On 02 Apr 1502 Arthur Tudor Prince Wales died at Ludlow Castle. . The cause of death unknown other than being reported as "a malign vapour which proceeded from the air". Catherine of Aragon had recovered. 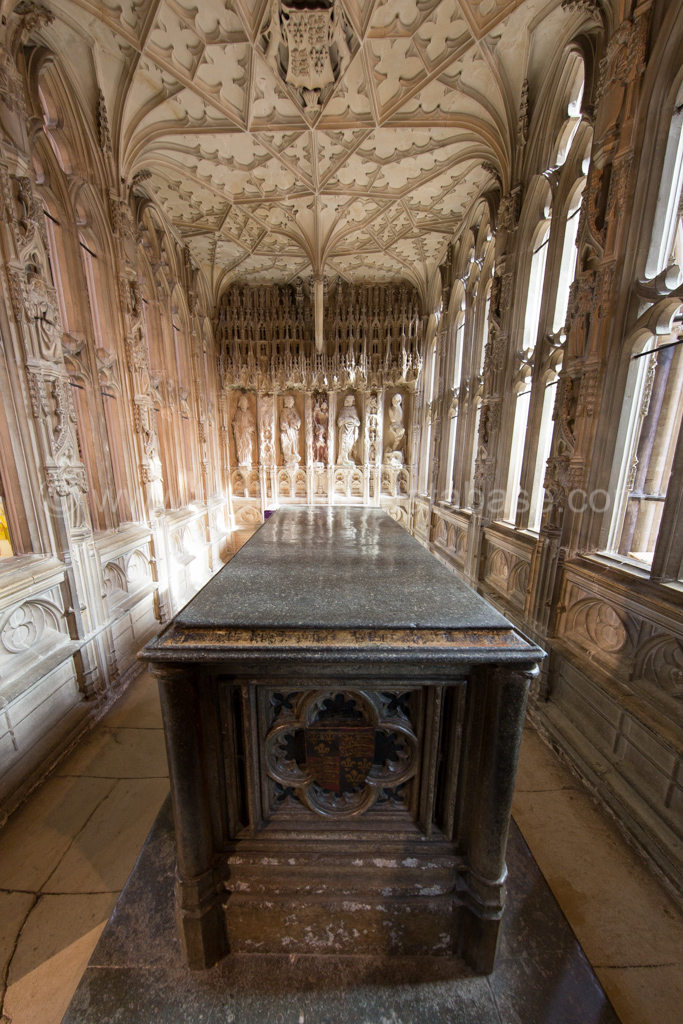 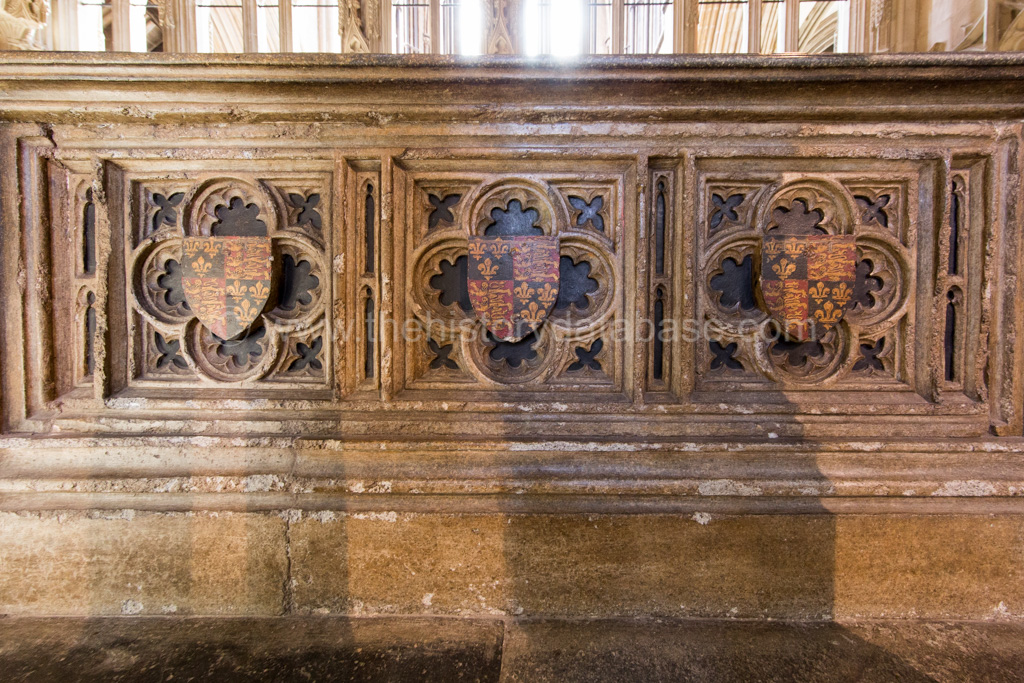 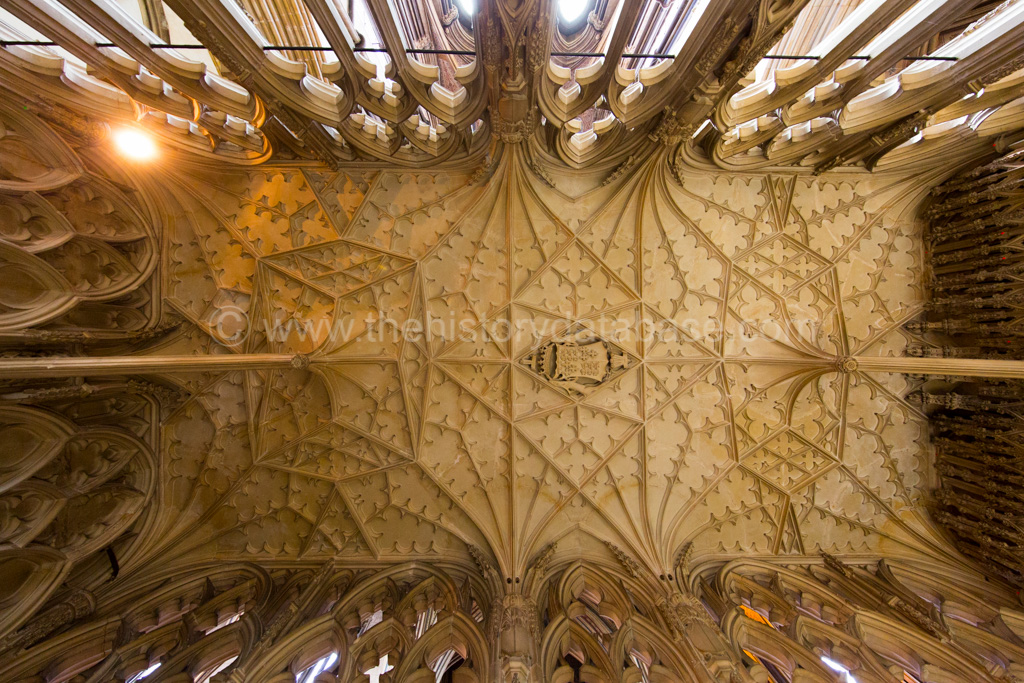 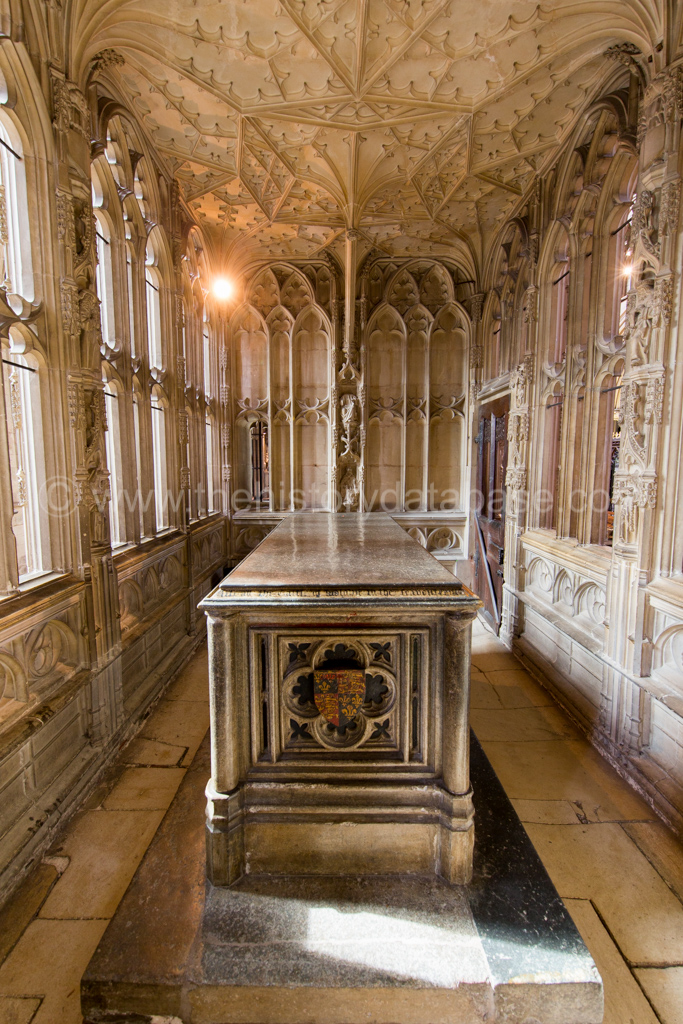 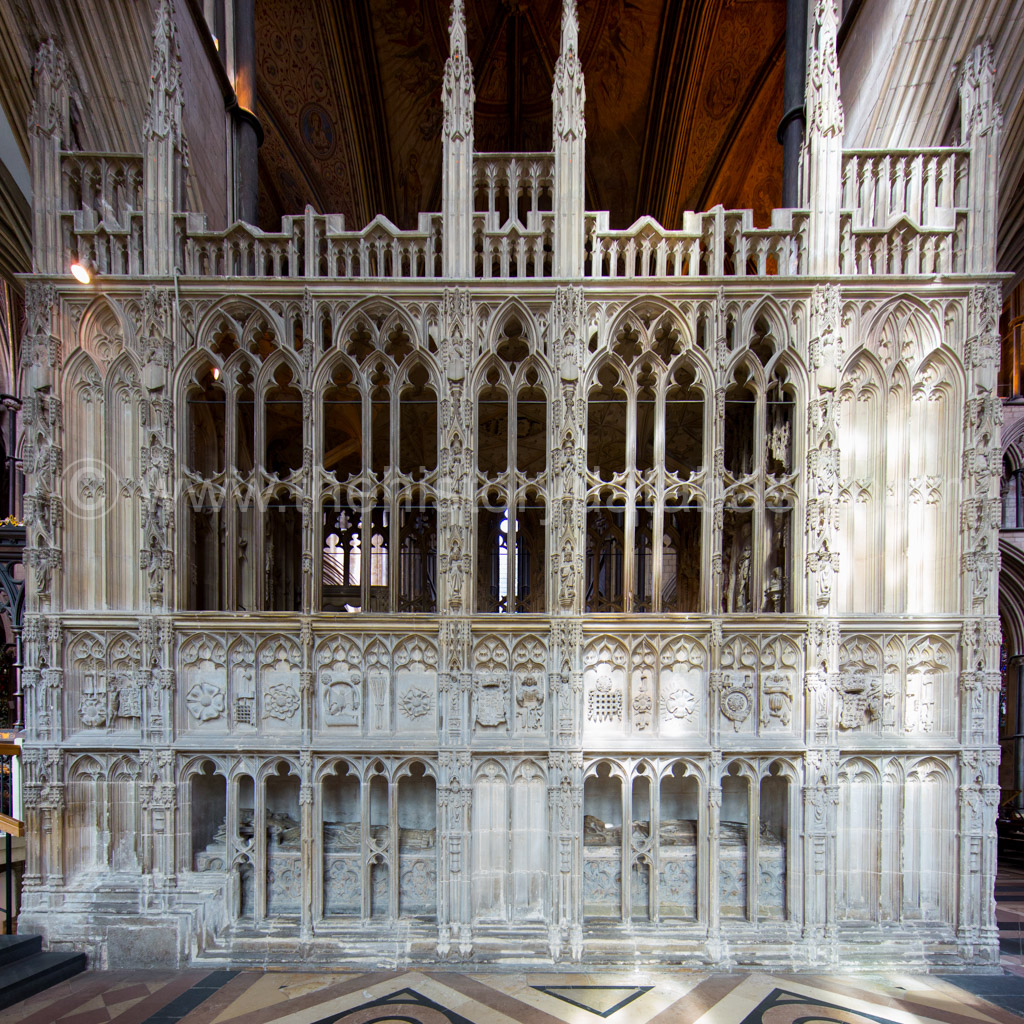 On 02 May 1502 James Tyrrell confessed to the murder of the Princes in the Tower at Guildhall during the Trial of James Tyrrell attended by Henry VII King England and Ireland and Elizabeth York Queen Consort England.

Marriage of James IV of Scotland and Margaret Tudor