Herefordshire is in Welsh March 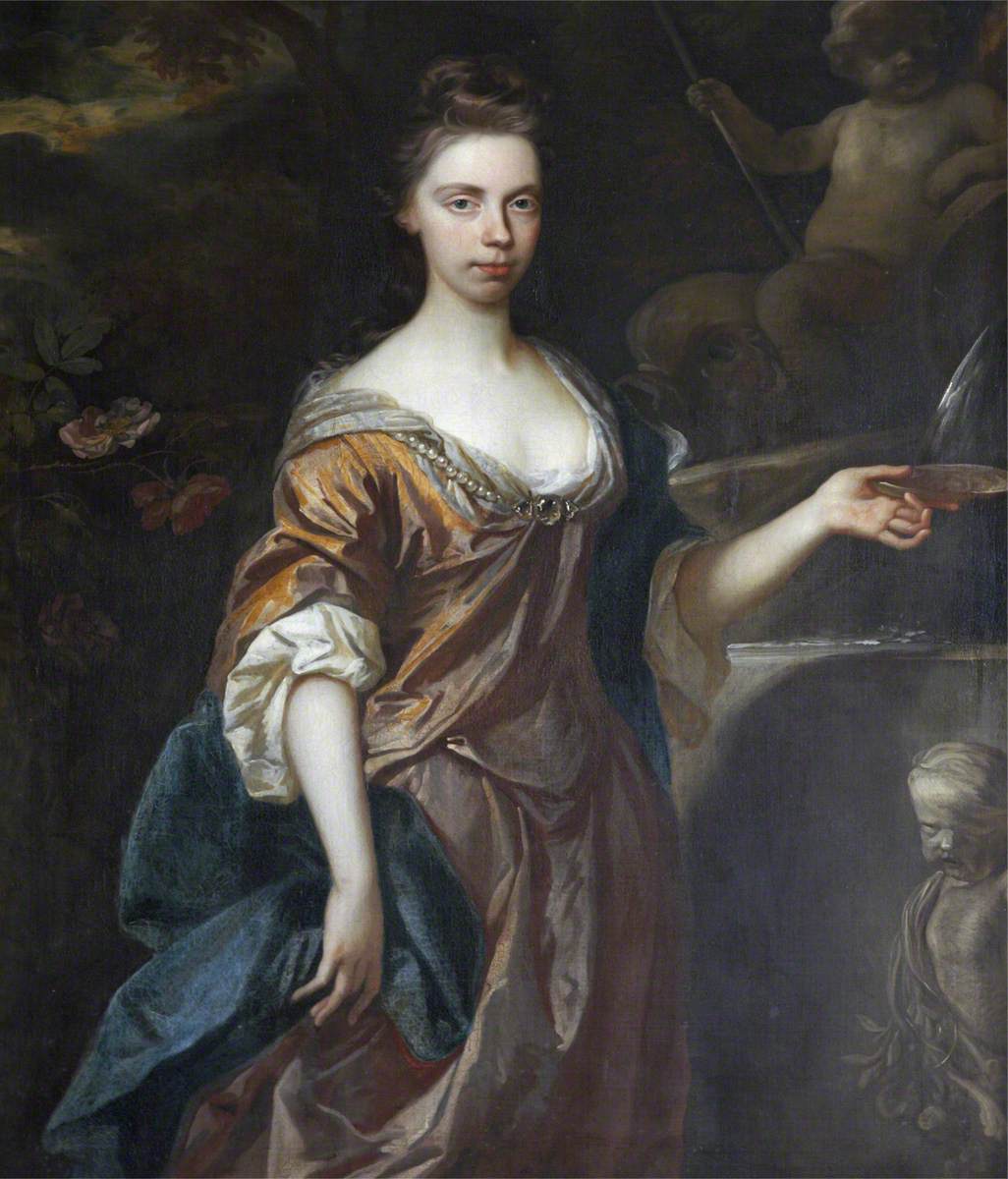 was born at Archenfield.

house in Bredelais (assumed to be in Herefordshire).

In 1413 Elizabeth Vaughan 1413-1462 was born to Roger Vaughan -1471 and Gwladys ferch Dafydd Gam "Star of Abergavenny" Brecon in Bredwardine.

died of wounds sustained in battle. He was buried at Dore Abbey.

and Ismania Hanham at Ewyas Lacy.

. Westminster. Grant for life to the king's servant Henry Duke of Buckingham (28)

at Clifford Castle, Hay on Wye. The date somewhat suspect since his apparently younger brother Walter succeeded their father in 1190?.

at Clifford Castle, Hay on Wye. The date somewhat suspect since his apparently younger brother Walter succeeded their father in 1190?.

were married (he was her third-cousin once-removed) at Clifford Castle, Hay on Wye.

Execution of Hugh Despencer The Younger

were present.
He was dragged naked through the streets, for the crowd's mistreatment. He was made a spectacle, which included writing on his body biblical verses against the capital sins he was accused of. Then he was hanged as a mere commoner, yet released before full asphyxiation could happen.
He was then tied firmly to a ladder and his genitals sliced off and burned while he was still conscious. His entrails were slowly pulled out; finally, his heart was cut out and thrown into a fire. His body was beheaded and cut into four pieces. His head was mounted on the gates of London.

, who was nothing beloved, was brought forth before the queen (31)

and all the lords and knights, and there before him in writing was rehearsed all his deeds, against the which he could give no manner of answer. And so he was then judged by plain sentence, first to be drawn on an hurdle with trumps and trumpets through all the city of Hereford, and after to be brought into the market-place, whereas all the people were assembled, and there to be tied on high upon a ladder that every man might see him; and in the same place there to be made a great fire, and there his privy members cut from him, because they reputed him as an heretic and so deemed, and so to be burnt in the fire before his face; and then his heart to be drawn out of his body and cast into the fire, because he was a false traitor of heart, and that by his traitor's counsel and exhortation the king (42)

had shamed his realm and brought it to great mischief, for he had caused to be beheaded the greatest lords of his realm, by whom the realm ought to have been sustained and defended; and he had so induced the king (42)

, and caused him to chase them out of the realm for fear of their lives ; and then his head to be stricken off and sent to London. And according to his judgment he was executed. Then the queen (31)

and all her lords took their way toward London, and did so much by their journeys that they arrived at the city of London, and they of the city with great company met them and did to the queen and to her son great reverence, and to all their company, as they thought it best bestowed. And when they had been thus received and feasted the space of fifteen days, the knights strangers, and namely sir John of Hainault (38)

, had great desire to return again into their own countries, for they thought they had well done their devoir and achieved great honour, and so took their leave of the queen and of the lords of the realm : and the queen and the lords required them to tarry longer a little space, to see what should be done with the king (42)

, who was in prison ; but the strangers had so great desire to return into their own countries that to pray them the contrary availed not. And when the queen and her council saw that, they yet desired sir John of Hainault (38)

to tarry till it was past Christmas, and to retain with him such of his company as pleased him best. The gentle knight would not leave to perform his service, but courteously granted the queen to tarry as long as it pleased her, and caused to tarry such of his company as he could get that was but a few, for the remnant would in no wise tarry, whereof he was displeased. When the queen and her council saw that they would not abide for no prayers, then they made them great cheer and feasts. And the queen made to be given to them plenty of gold and silver for their costs and services, and did give great jewels to each of them according to their degrees, so as they all held themselves right well content. And over that they had silver for their horses, such as they would leave behind them, at their own estimation without any grudging. And thus sir John of Hainault (38)

abode still with a small company among the Englishmen, who always did him as much honour as they could imagine, and to all his company. And in likewise so did the ladies and damosels of the country ; for there were great plenty of countesses and great ladies [and] gentle pucelles, who were come thither to accompany the queen. For it seemed well to them that the knight sir John of Hainault (38)

had well deserved the cheer and feast that they made him.

On 31 May 1328 the Mortimer family leveraged their new status at a lavish ceremony that celebrated two marriages in Hereford. Edward Plantagenet 1320-1334 (8)

were married (he was her half third-cousin once-removed). Laurence Hastings 1st Earl Pembroke 1319-1348 (9)

were married (he was her third-cousin once-removed). King Edward III England (15)

and Margaret Cradock at Hereford.

was buried at Franciscan Church, Hereford.

In 1193 Sibyl Cormeilles 1193- was born to Walter Cormeilles at Tarrington.