After 17 Jun 1282 William "The Younger" Valence was buried at Dorchester Priory. His monument Early Medieval with Crossed Legs. A particularly fine effigy with some remnants of its original colouring. 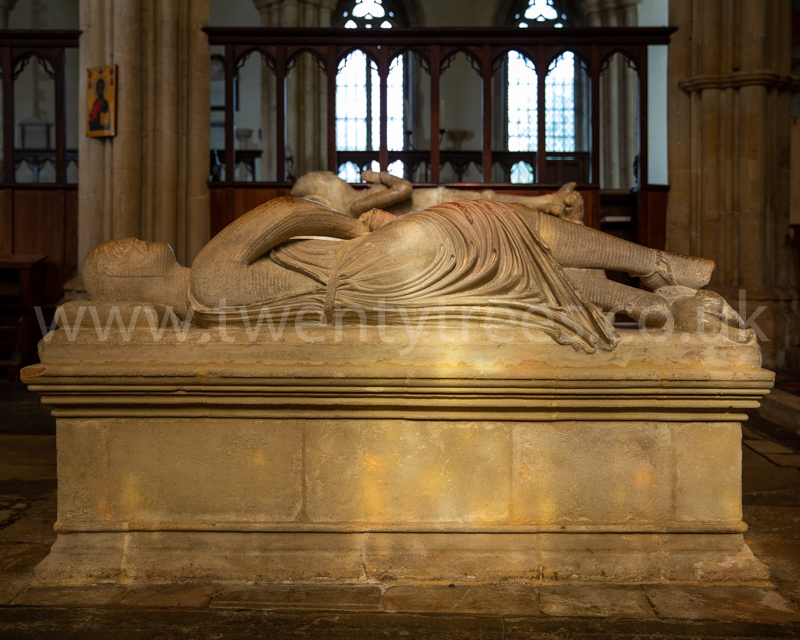 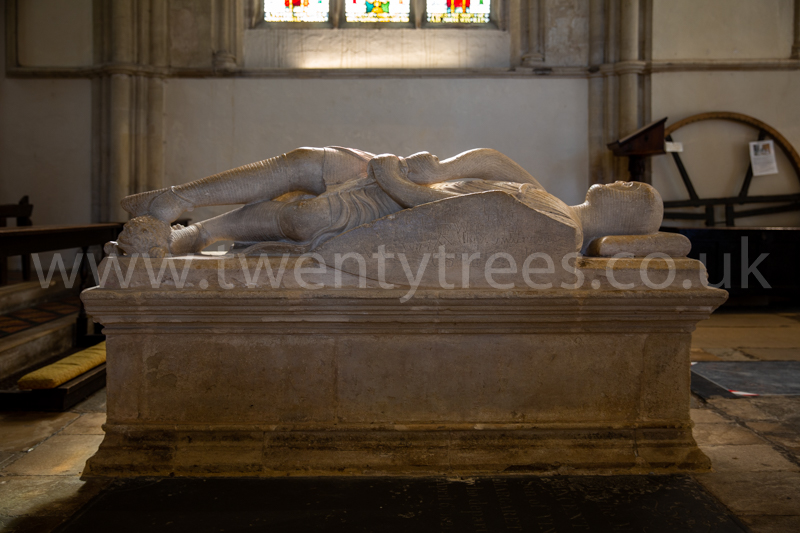 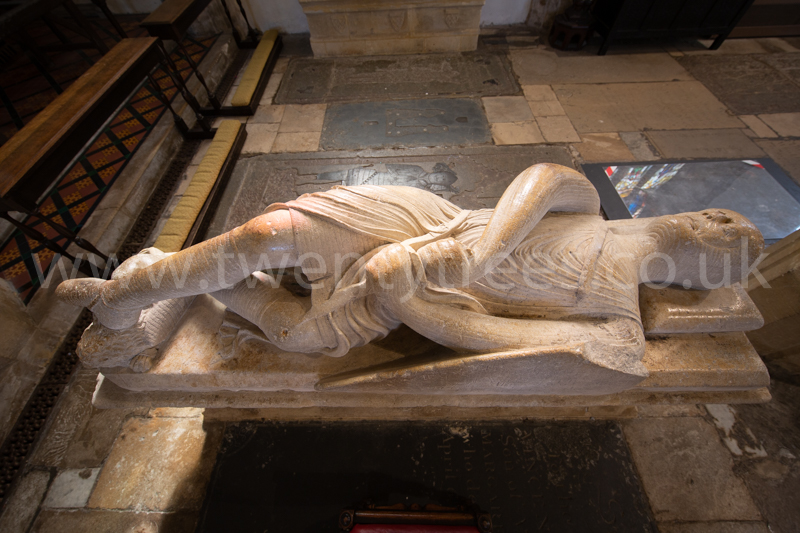 Around 1387 Hugh Segrave Lord Treasurer was buried at Dorchester Priory. His monument of the Camail and Jupon Period. 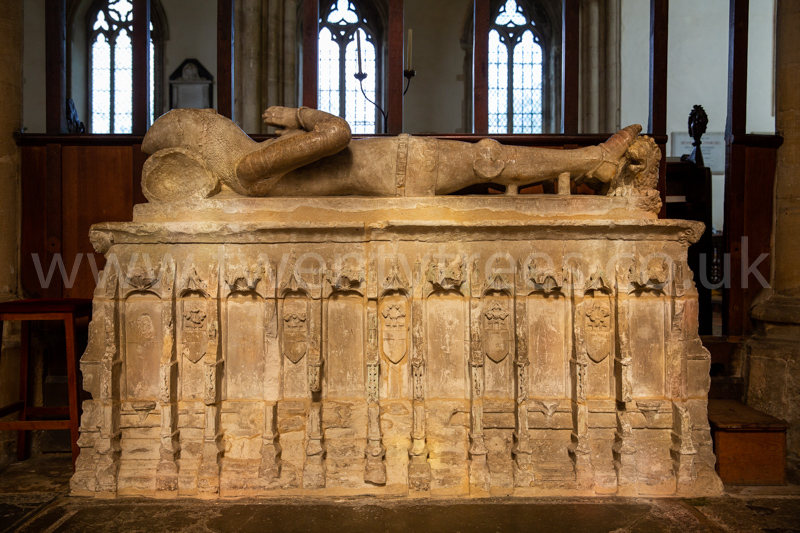 After 1799. The sad story of Sarah Fletcher. Having waited years for her husband to return from sea she discovered him in the process of marrying another woman, bigamously, driving her to suicide. The church agreed she had 'Died a Martyr to Excessive Sensibility' allowing her to be buried in consecrated ground. Her ghost is said to haunt their family home Courtiers House, Clifton Hampden near Oxford. Dorchester Priory. 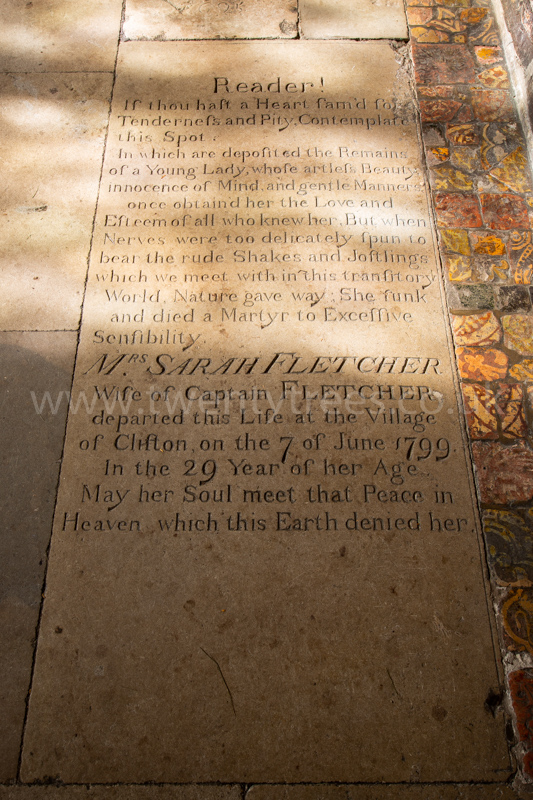 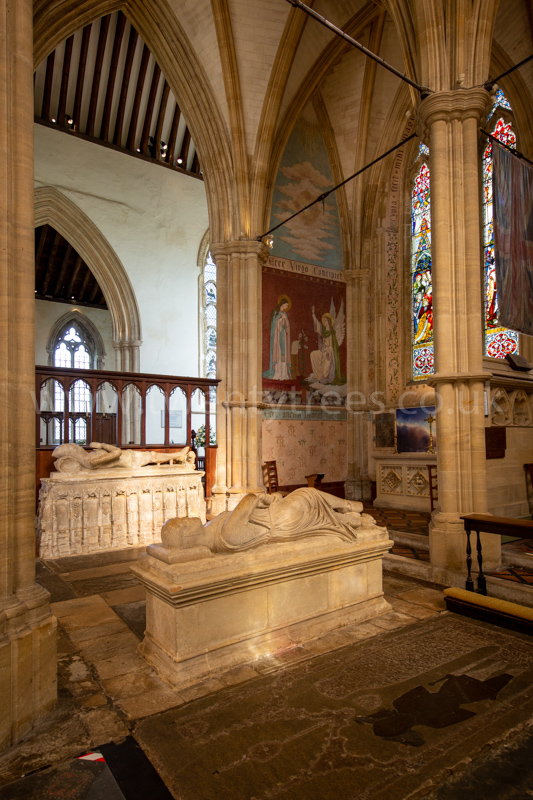 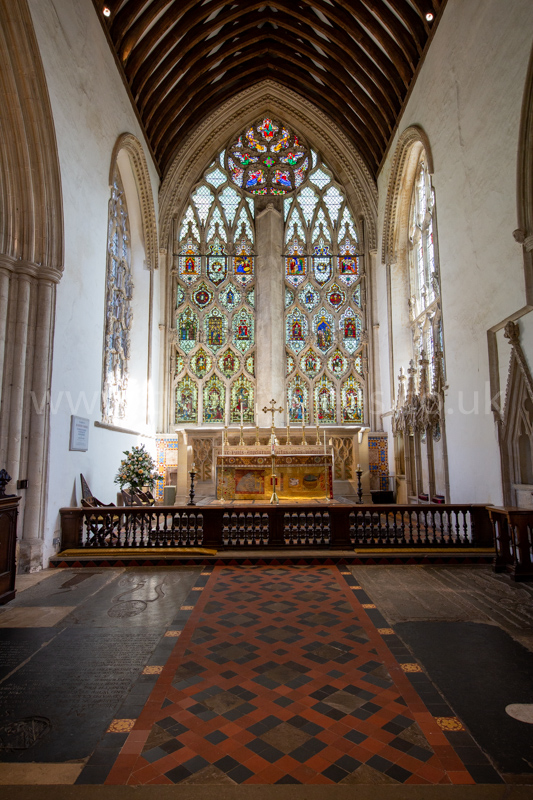