Around 1645 Reverend Barnabas Smith and [his mother] Hannah Ayscough were married.

In Jun 1661 Isaac Newton Scientist 1642-1727 (18) entered Trinity College which become his home for the next thirty-five years.

In Sep 1670 John Flamsteed Astronomer 1646-1719 (24) visited Cambridge and entered his name as an undergraduate at Jesus College. While it seems he never took up full residence, he was there for two months in 1674, and had the opportunity to hear Isaac Newton's (27) Lucasian Lectures.

On 20 Mar 1727 Isaac Newton Scientist 1642-1727 (84) died unmarried. He was buried at Scientist's Corner Westminster Abbey on 28 Mar 1727. The inscription on his John Michael Rysbrack 1694-1770 (32) monument reads "Here is buried Isaac Newton, Knight, who by a strength of mind almost divine, and mathematical principles peculiarly his own, explored the course and figures of the planets, the paths of comets, the tides of the sea, the dissimilarities in rays of light, and, what no other scholar has previously imagined, the properties of the colours thus produced. Diligent, sagacious and faithful, in his expositions of nature, antiquity and the holy Scriptures, he vindicated by his philosophy the majesty of God mighty and good, and expressed the simplicity of the Gospel in his manners. Mortals rejoice that there has existed such and so great an ornament of the human race! He was born on 25th December 1642, and died on 20th March 1726." 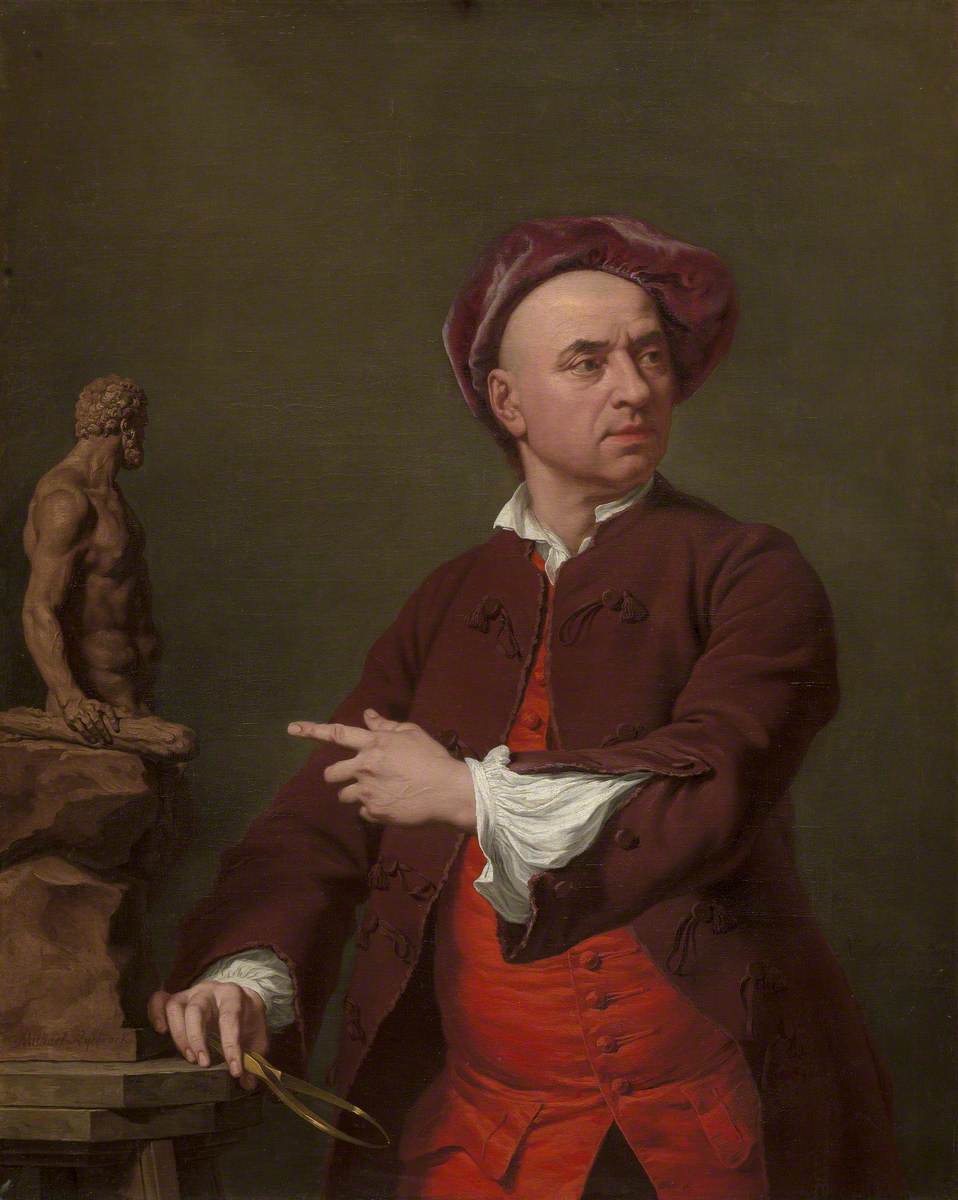 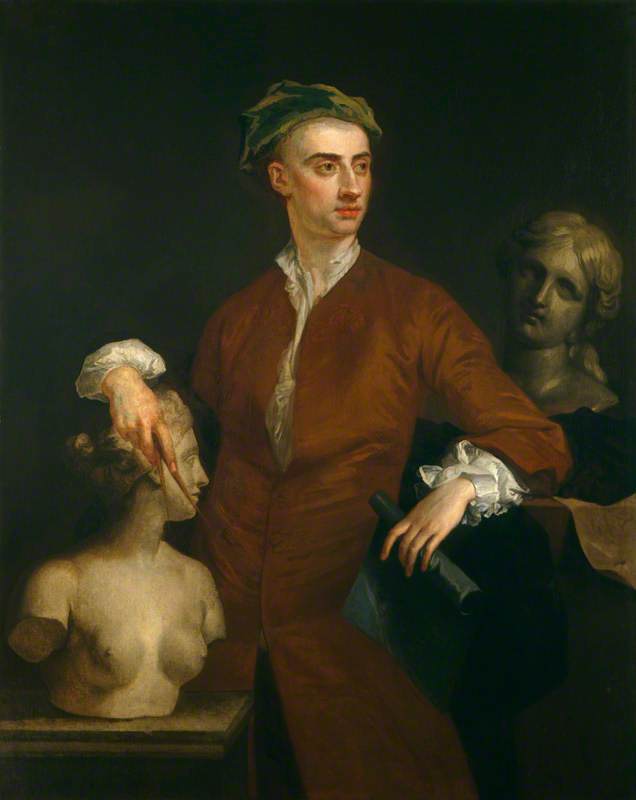 Before the funeral his body lay in state in the Jerusalem Chamber Cheyneygates Westminster Abbey. His coffin was followed by most of the Fellows of the Royal Society.

Voltaire observed, "He was buried like a king who had done well by his subjects.". 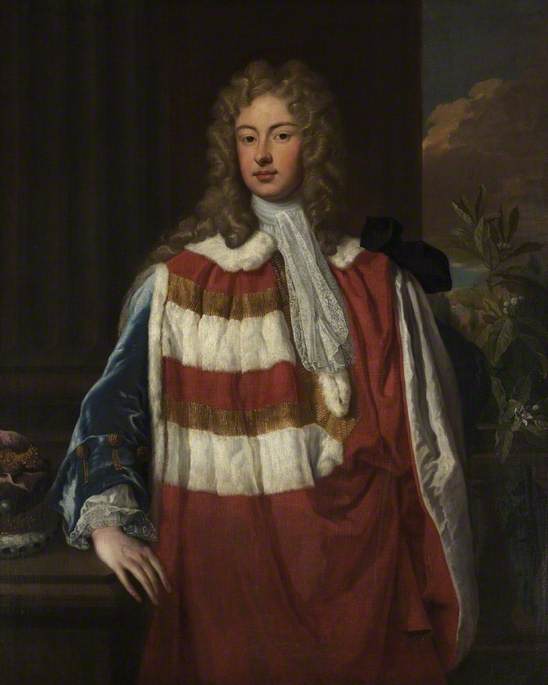 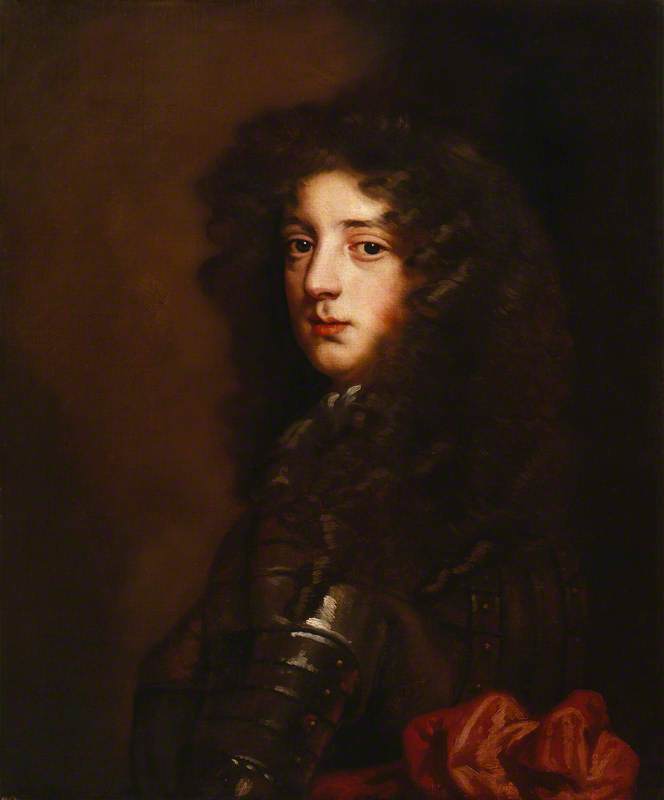 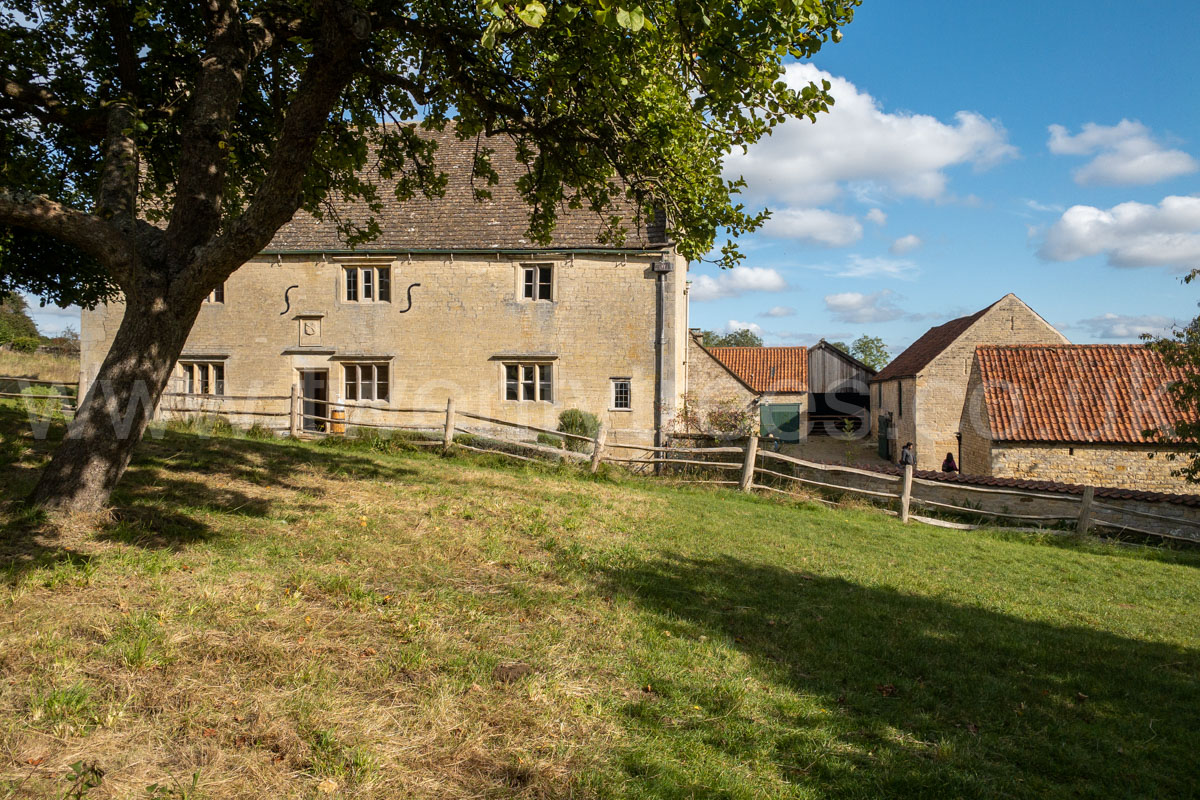 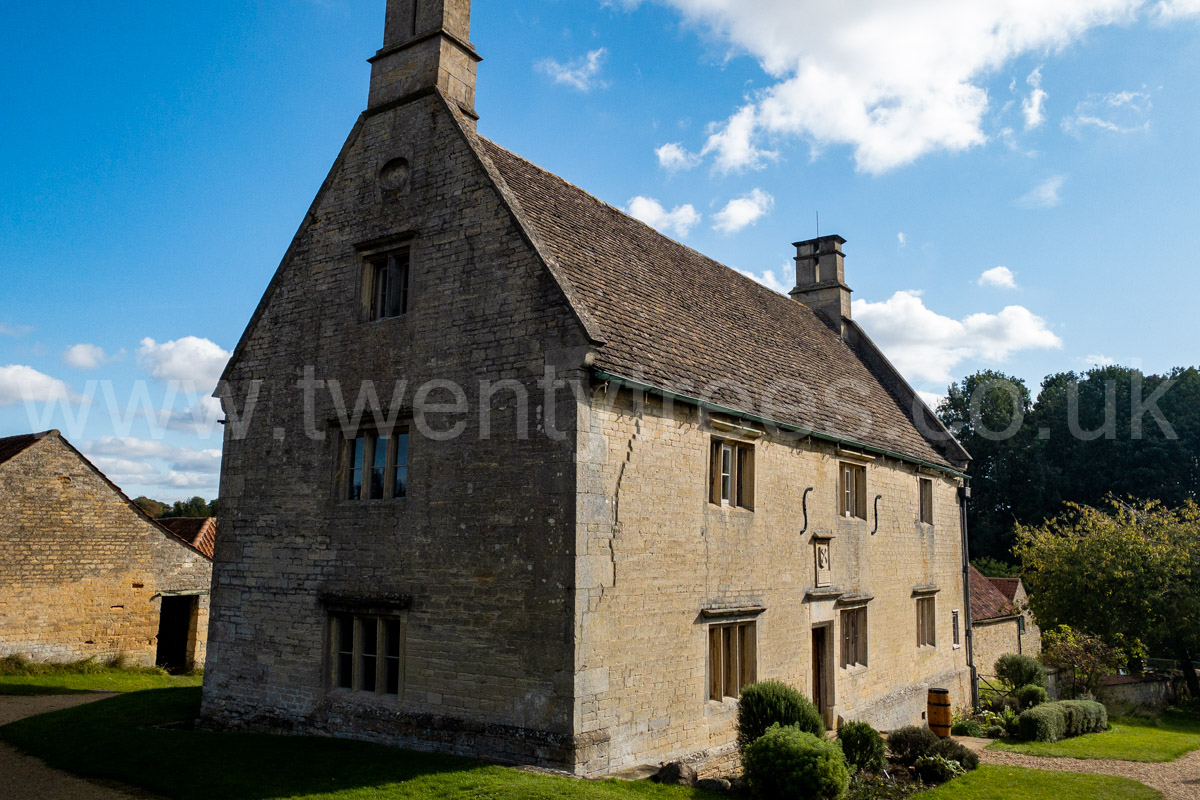 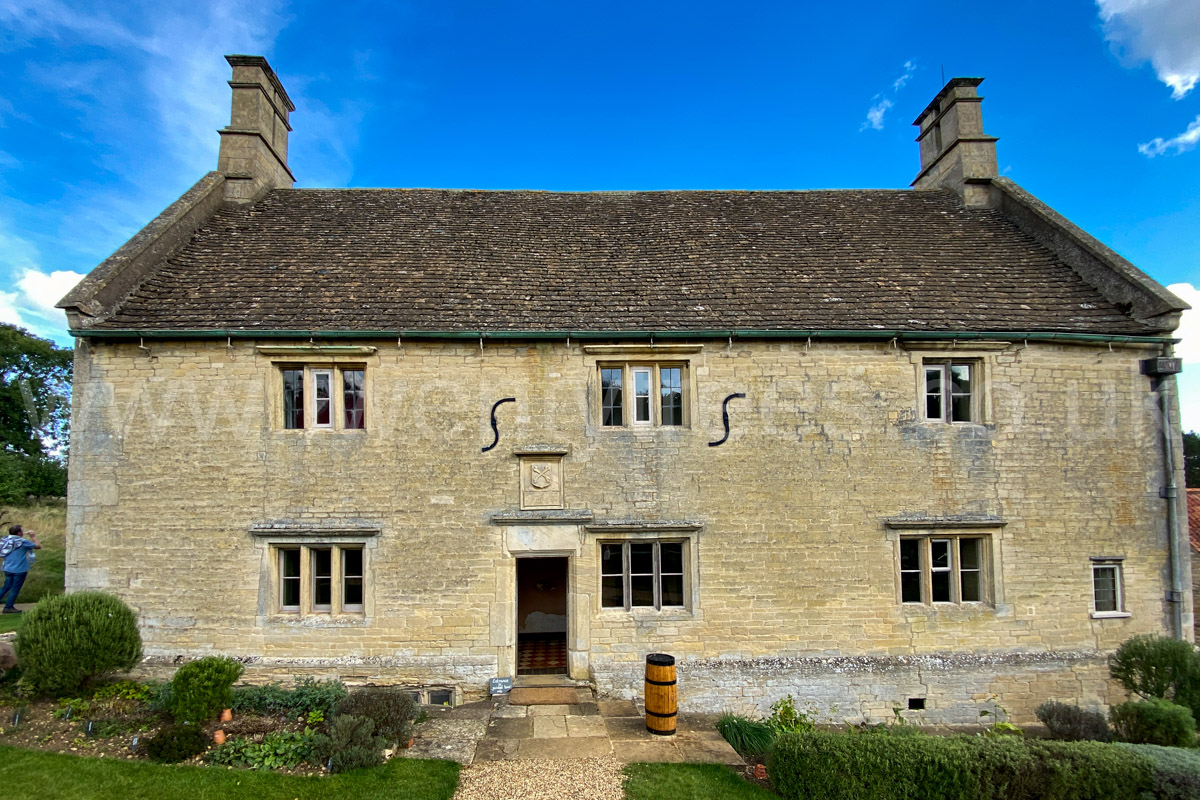 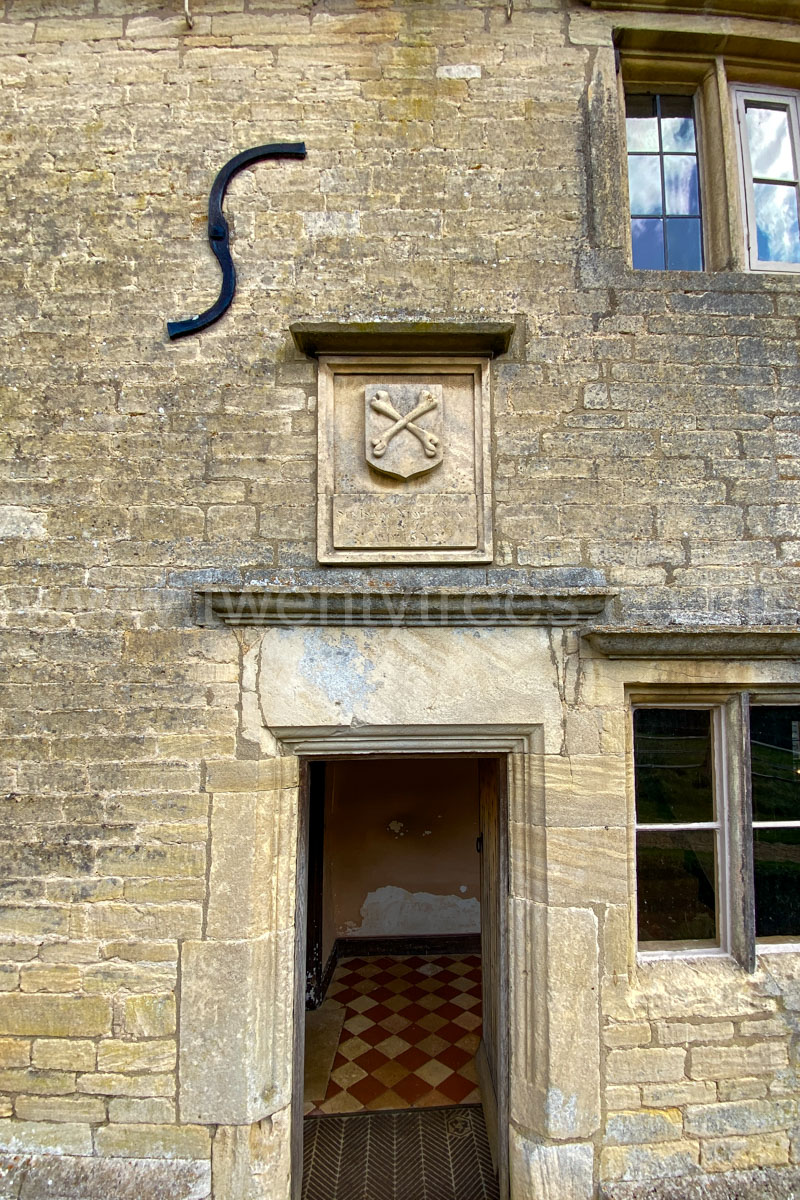 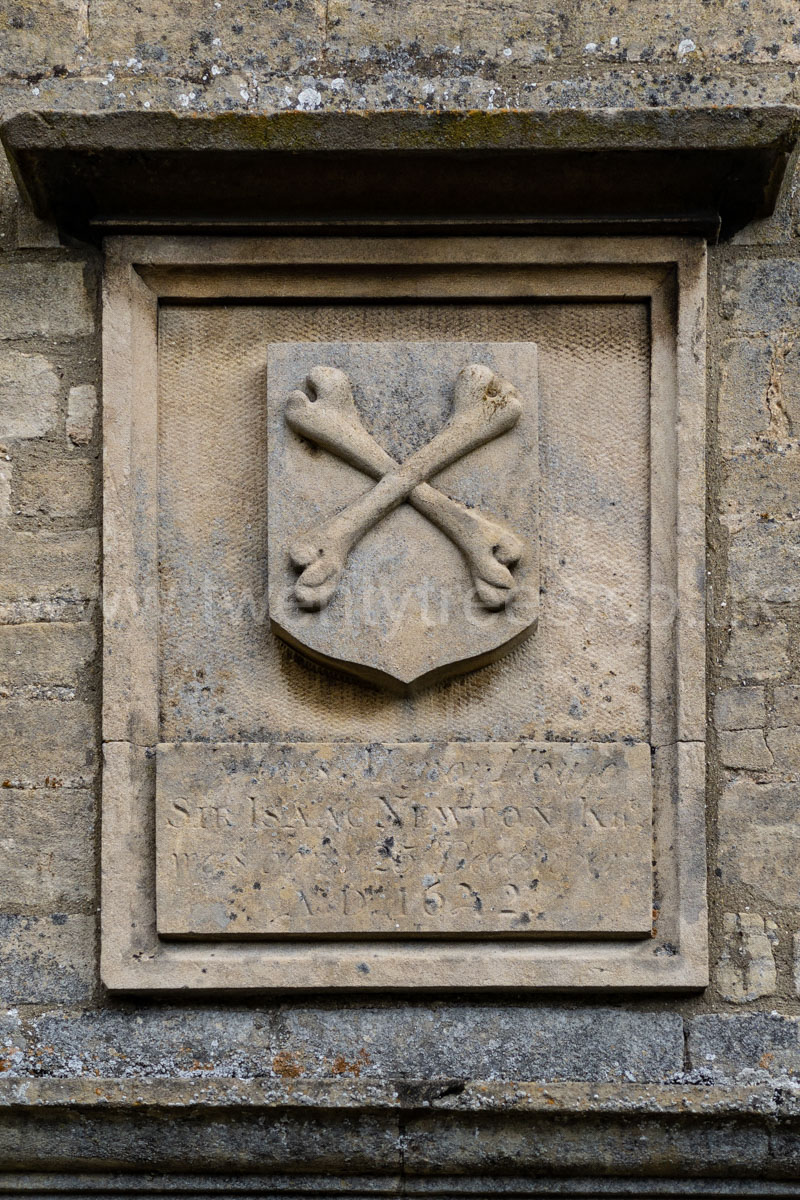 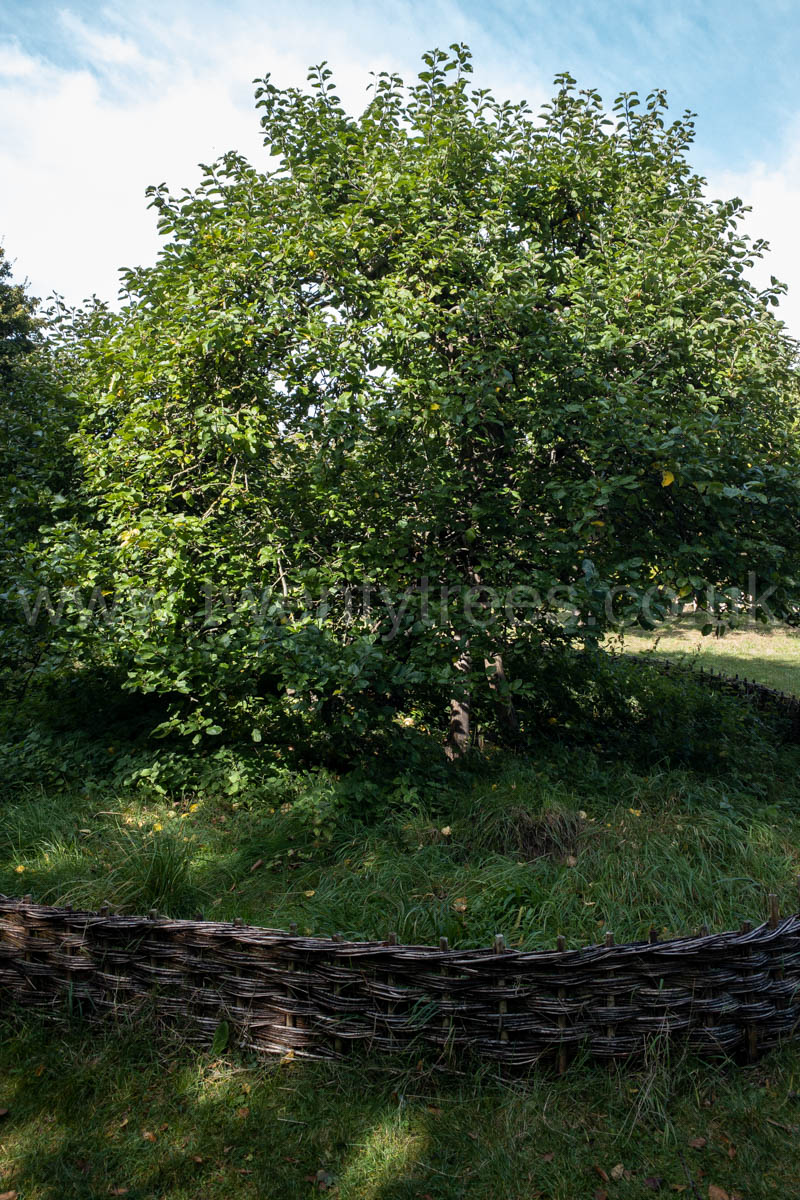 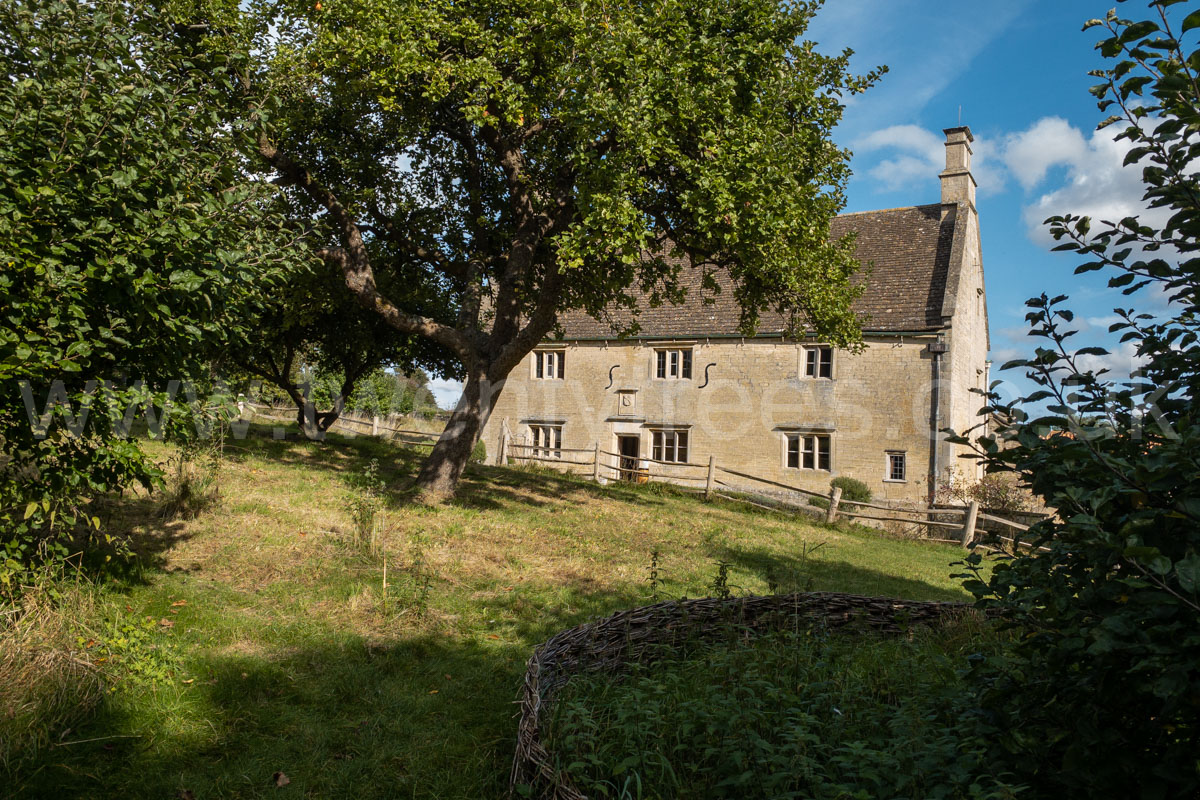 Master of the Mint