Cheyne Walk is in Chelsea. 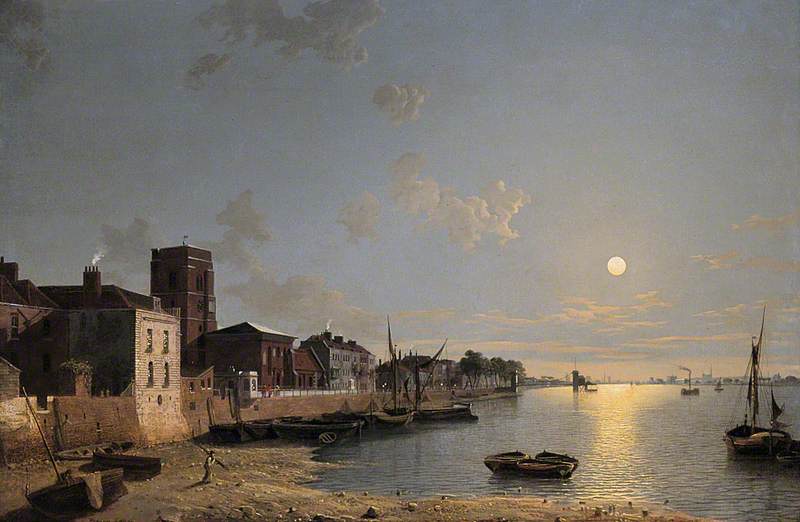 I have asked Whistler to dinner Thursday next at 6. Will you meet him?

Next Wednesday will do well for the Deed of Partnership 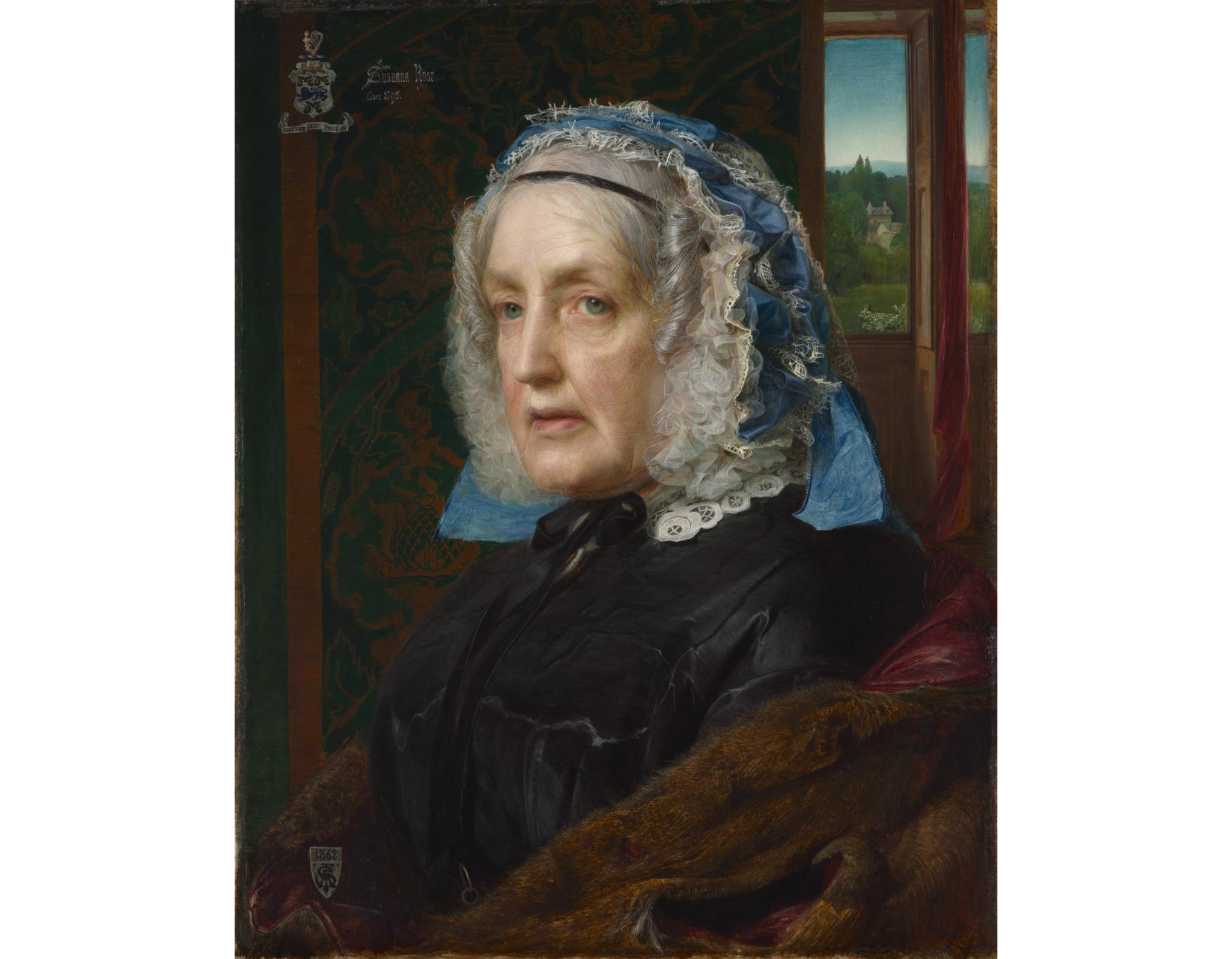 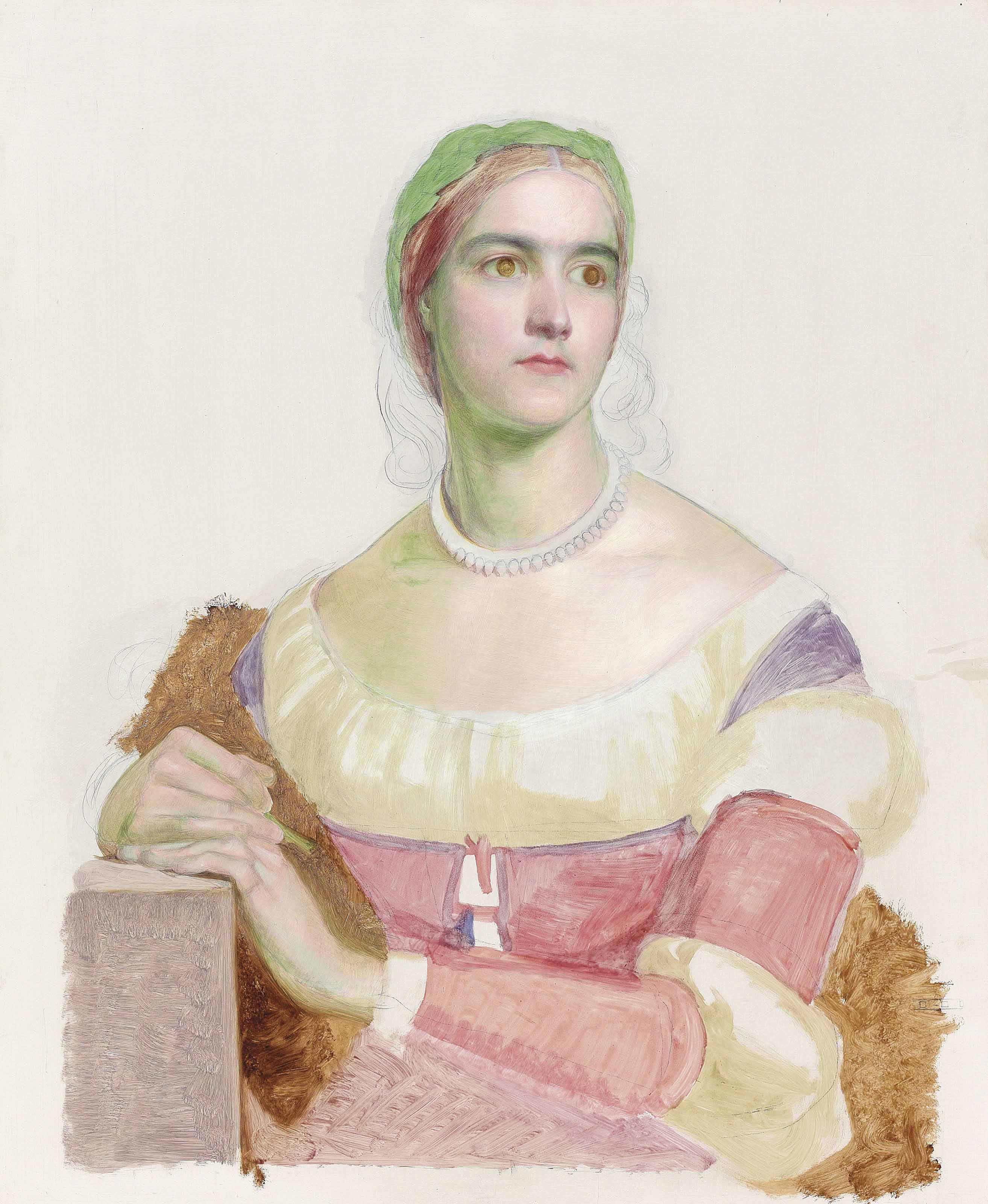 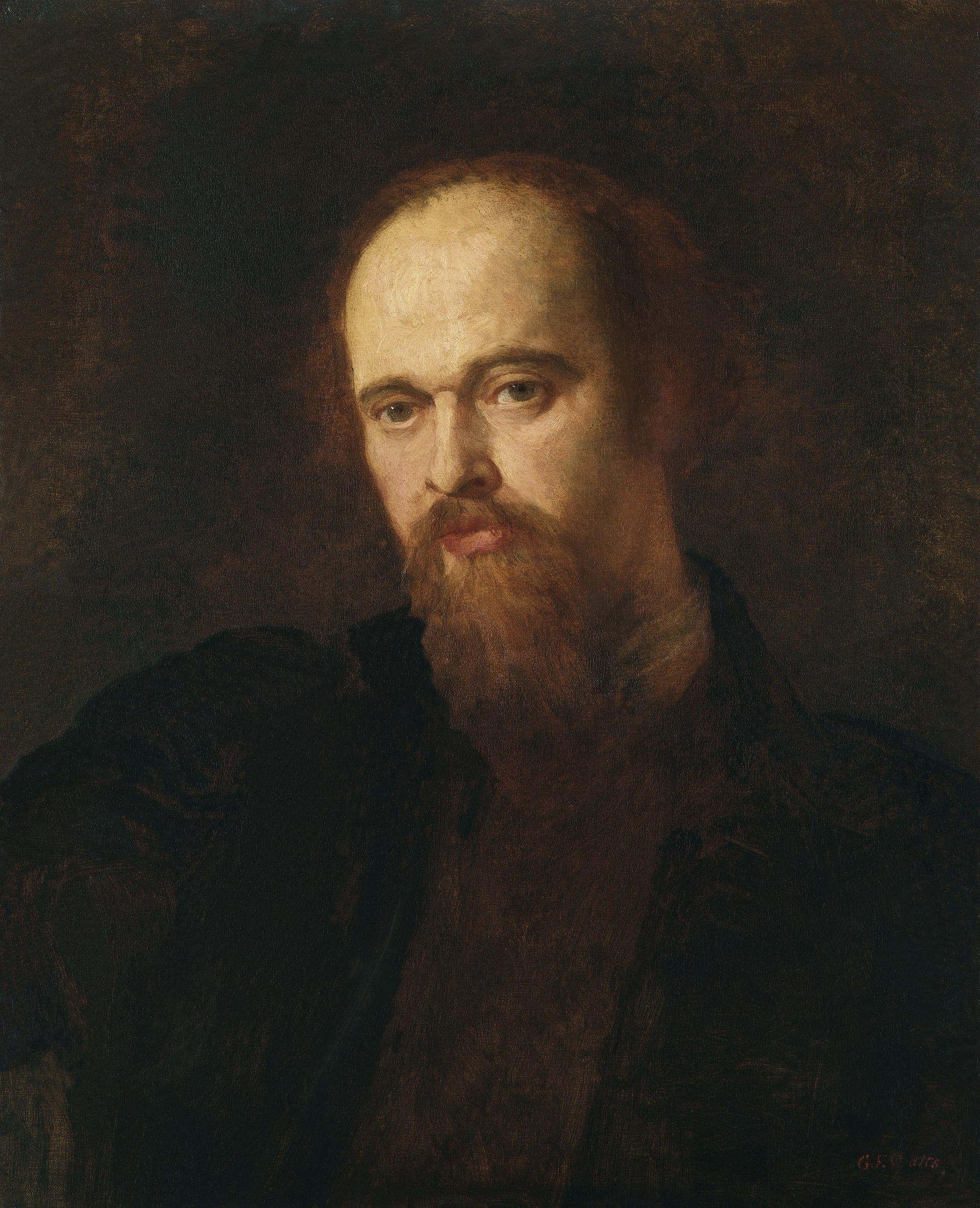 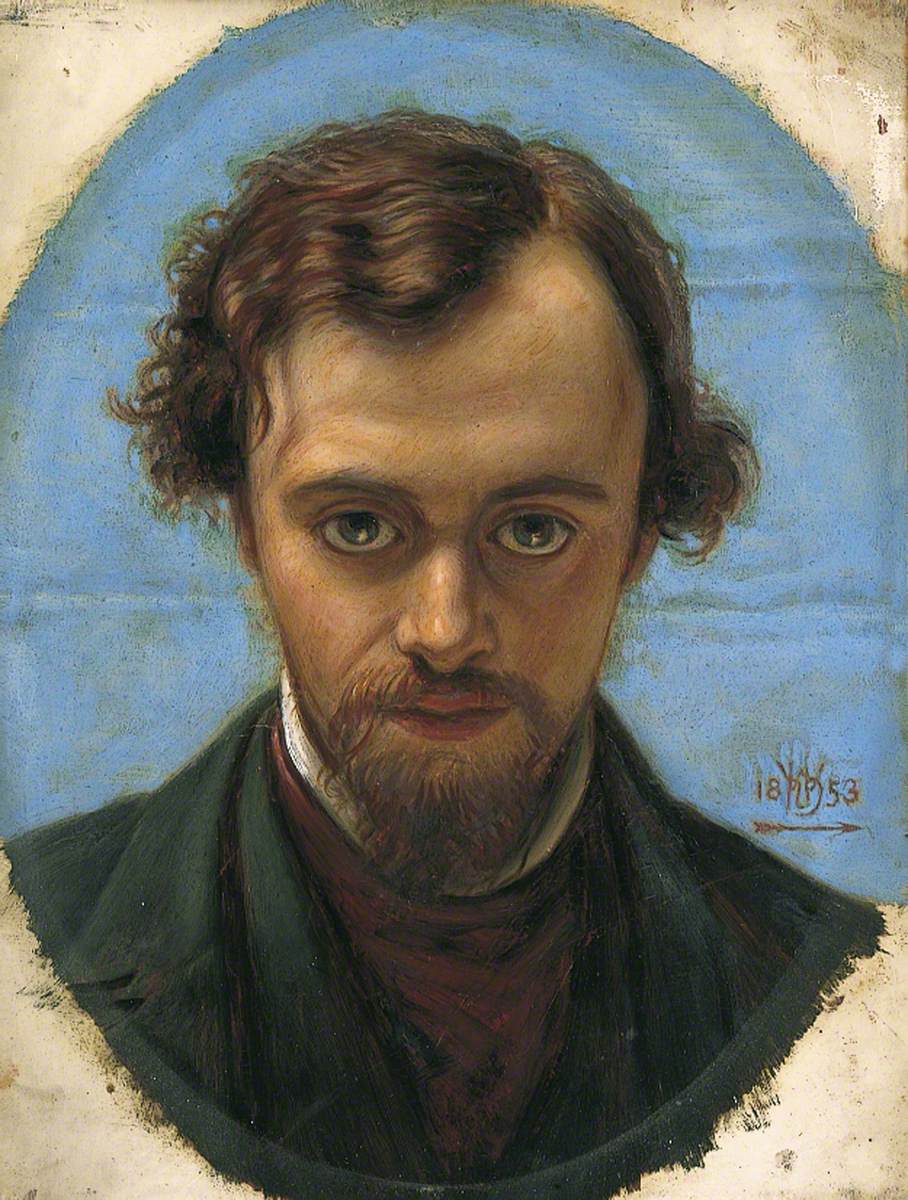 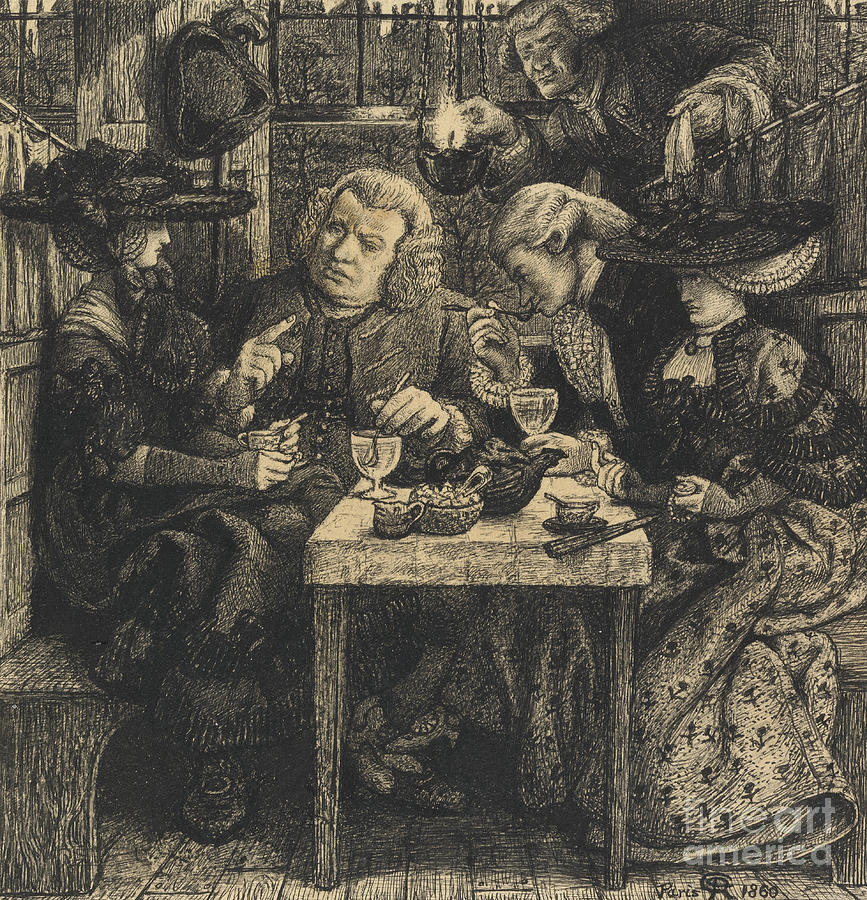 The picture of Whistler's (29) which I mentioned was the unfinished Chinese one, since bought by Gambart (49) & which was, as I thought, the one about which you wished to know.

The Thames picture is still unsold, and on enquiring of Whistler (29) I find its price is 300 guineas. It is the noblest of all the pictures he has done hitherto, and is the one for your collection.

As regards Legros' works, I yesterday saw for the first time a picture he is doing now, of Hamlet in his mother's chamber, where he kills Polonius, about 20 inches by 15 I suppose in size, it may be rather more, and a truly admirable work, the finest he has done in London as yet. He intends to ask 45 guineas for it. It is so very cheap proportionately to the other that I am induced to mention it to you, since it is a work which will stand the proximity of anything whatever, being most full & luminous in colour, though, like all his work, low in tone.

With kind rememberances to Mrs. Leathart[8].

I remain my dear Leathart

19 to 26 Cheyne Walk cover the site of the original Chelsea Palace afterwards the residence of Hans Sloane 1st Baronet 1660-1753. 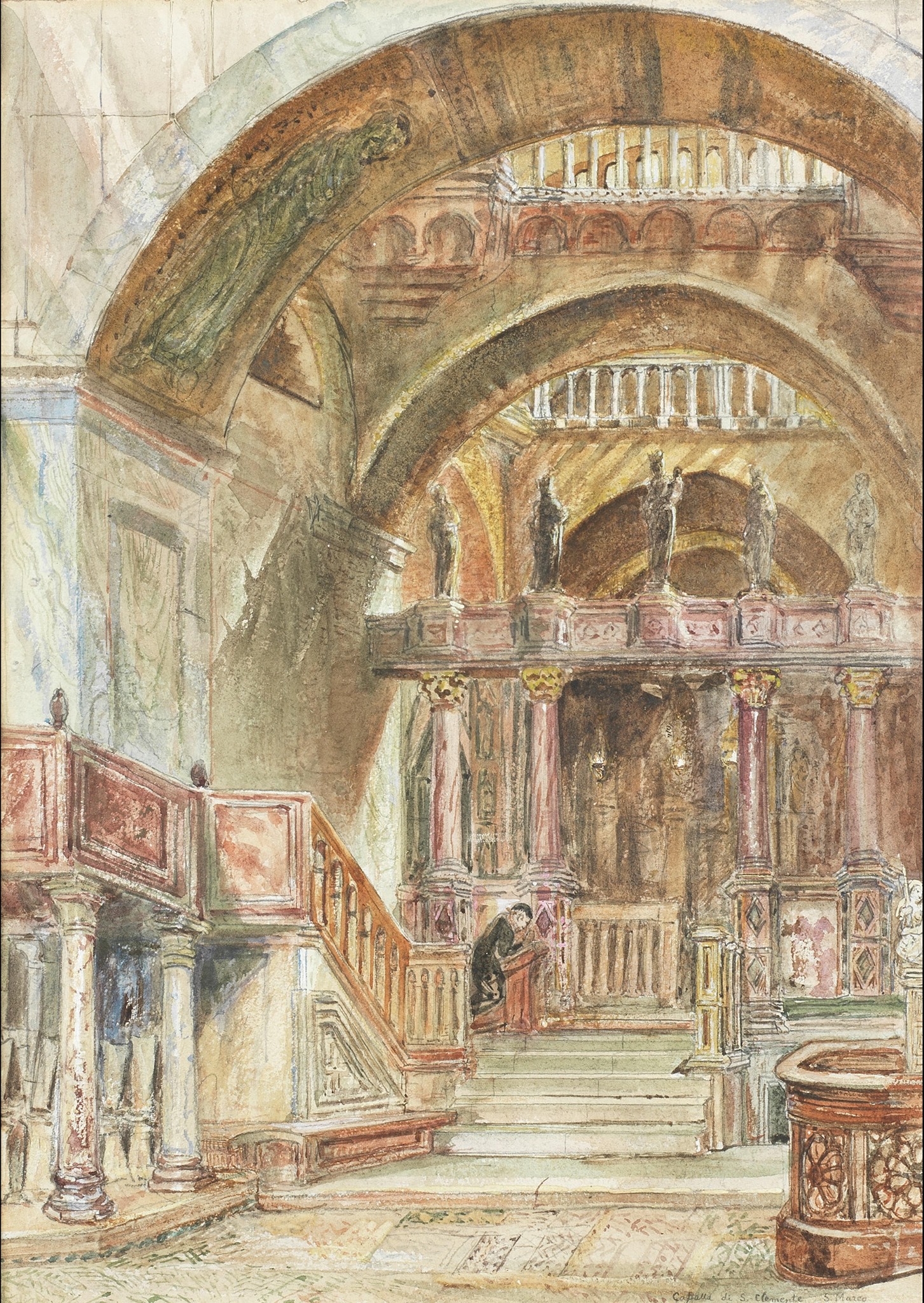