Knaresborough is in Kexby.

Close Rolls Edward II 1307-1313. On 16 Jan 1310 King Edward II of England (25). Stamford. To the Sheriff of York. Order to proclaim that the king does not intend to change the money current in the Kingdom in the late King's time, as had been rumoured, and to forbid anyone from thinking little of it, whereby victuals and other necessaries may be sold more dearly.

The like to all the Sheriffs of England [Ibid].

Enrolment of like surrender by the said Peter (26) of the county of Gaure and the castles of Talanon, Tantalon, and Mauleon, the provostships (preposituras) and Camparian(um) called 'la Cointal' and of the city of Bayonne, the manor of Erebafaveyra, Born, Comtad, Salmun, Dagenes, and the island of Oleron, and the lands of Marempne and of Lancras in Saintogne, and all rights, appurtenances, etc., etc., thereto pertaining to the king, which the king lately granted him for life. Witnesses as above. Dated August 4, 3 Edward II.

Memorandum, that this deed was delivered to the king in his chamber in the House of the Friars Preachers Stamford at Stamford, by the hands of the said Peter (26) and the king delivered the said deed to J his chancellor, to be enrolled in the chancery, and it was afterwards delivered to Ingelard de Warle, keeper of the King's Wardrobe to be kept in the king's wardrobe, but the king's charters that the said Peter hereof were not then restored.[CONTINUES].

In 1376 John Savile of Shelley and Golcar 1325-1399 (51) was elected MP Yorkshire in the Good Parliament. During the Good Parliament, he was sufficiently trusted to conduct Thomas Caterton from Queenborough Castle for interrogation before Parliament. Caterton had been appealed for treason by Sir John Annesley, and the court party, including Gaunt (35), was anxious to protect him from attack. In the event, they were able to hold off the opposition, despite some damning revelations about their conduct of the war-effort. The duke (35) himself was singled out for particular criticism, and during the Peasants’ Revolt of 1381 he fled into Scotland, leaving his Savoy Palace to be destroyed by the London mob. Gaunt (35) was, understandably, reluctant to cross the border again without the protection of a sizeable bodyguard. In late Jun 1376, therefore, his leading retainers in the north were instructed to provide an escort for his journey to Knaresborough. Not only did John Savile of Shelley and Golcar 1325-1399 (51) mobilize a personal retinue of ten men-at-arms and 40 archers; he also helped to suppress the rebellion in the north by serving on two commissions for the punishment of insurgents.

John Evelyn's Diary 17 August 1654. 17 Aug 1654. But most remarkable and worth seeing is St. Peter's Cathedral, which of all the great churches in England had been best preserved from the fury of the sacrilegious, by composition with the Rebels when they took the city, during the many incursions of Scotch and others. It is a most entire magnificent piece of Gothic architecture. The screen before the choir is of stone carved with flowers, running work and statues of the old kings. Many of the Monuments are very ancient. Here, as a great rarity in these days and at this time, they showed me a Bible and Common Prayer Book covered with crimson velvet, and richly embossed with silver gilt; also a service for the altar of gilt wrought plate, flagons, basin, ewer, plates, chalices, patins, etc., with a gorgeous covering for the altar and pulpit, carefully preserved in the vestry, in the hollow wall whereof rises a plentiful spring of excellent water. I got up to the tower, whence we had a prospect toward Durham, and could see Ripon, part of Lancashire, the famous and fatal Marston Moor, the Spas of Knaresborough, and all the environs of that admirable country. Sir —— Ingoldsby has here a large house, gardens, and tennis court; also the King's (24) house and church near the castle, which was modernly fortified with a palisade and bastions. The streets are narrow and ill-paved, the shops like London. 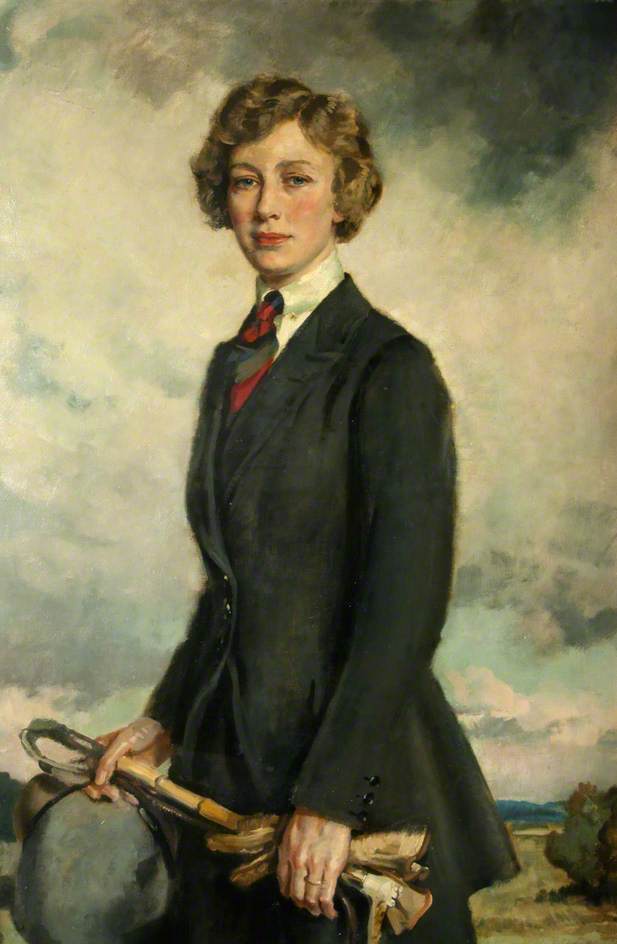 The River Nidd rises at Nidd Head Spring after which it travels under Pateley Bridge, then past Knaresborough Castle before joining the River Ouse at Nun Monkton.