Malvern is in Worcestershire. 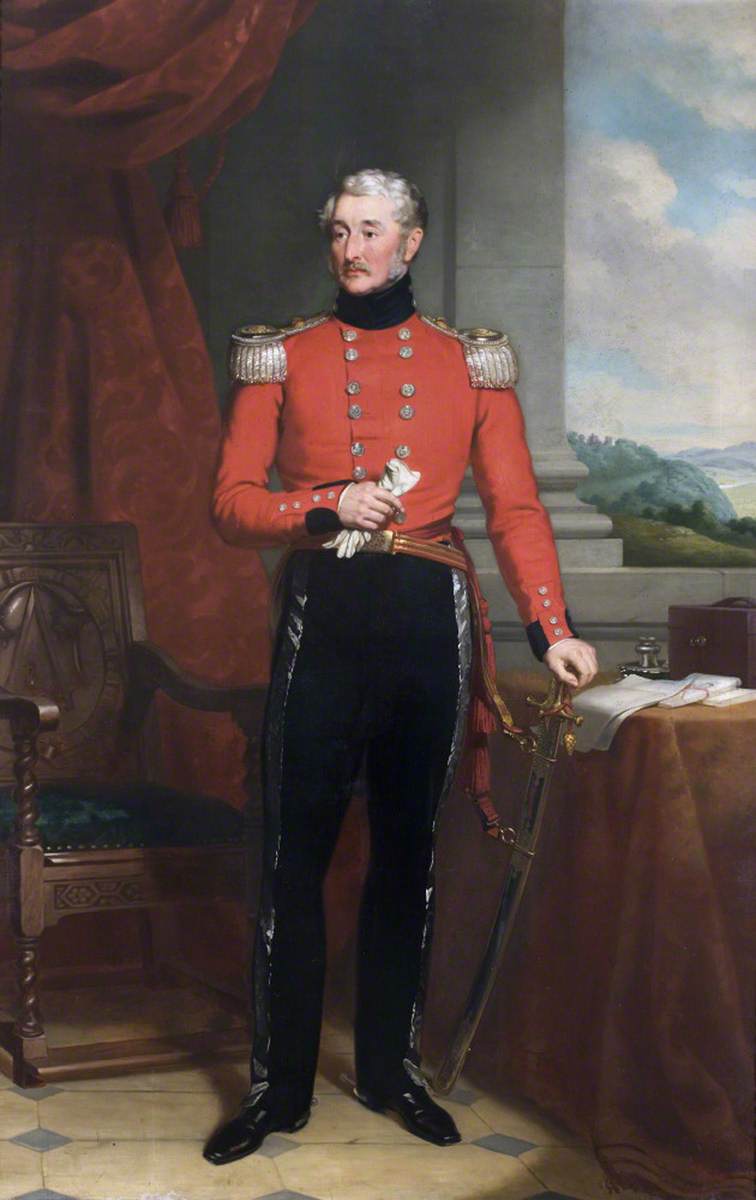 Times Newspaper Obituaries. 20 Feb 1891. We regret to announce that EARL BEAUCHAMP (60), Lord Lieutenant of Worcestershire, died suddenly yesterday at Madresfield Court, his Worcestershire seat. He was taken ill while at luncheon, after a journey to a neighbouring town, and died before medical aid could be obtained, the cause of death being heart disease. His death will be felt as a serious loss, both in the English Church and in the Conservative party. A strong and moderately "high" Churchman, he took a leading position in his own diocese and in the Church at large in the promotion and defence of Anglican interests and; though he did not come prominently before the public as a politician, he exercised for many years considerable influence in the councils of the Tory' leaders. Frederic Lygon (60) was the second son of the fourth Earl Beauchamp by Lady Susan Caroline Eliot (89), daughter of the secoud earl of St. Germans. He was born in 1830, and was educated at Eton and Christ Church, Oxford. In 1852 he was elected a Fellow of All Souls, and the received tho degree of D.C.L. from his University in 1870. As the Hon. Frederick Lygon, he entered Parliament as member for Tewkesbury in 1857, for which place be sat till 1863, when be was elected for West Worcestershire. At his elder brother's (62) death, without issue, in 1866, he succeeded to the peerage as sixth Earl. Both as a member of the House of Commons and as a peer he hold posts in Conservative Governments. In 1859 he was for a short time a Lord of the Admiralty. During the whole of Mr. Disraeli's (86) Ministry which lasted from 1874 to 1880 he was Lord Steward of the Queen's Household. On the return of the Conservatives to power in 1885 he ras Paymaster-General of the Forces for the few months that the Government lasted, and he returned the same post when the general election put an end to Mr. Gladstone's short-lived Administration in 1886. He did not, however, remain in the Goverornent for a year, as he resigned in June, 1887. Since 1876 he had been Lord Lieutenant of Worcestershire. The deceased earl was twice married, 1st, in 1868, to Lady Mary Catharine (47), only daughter of the sixth Earl Stanhope (86) (she died in 1876), and, secondly, to Lady Emily Annora Charlotte (37), daughter of the third Earl Mdanvers (66). He is succeeded by his eldest son, William, Viscount Elmley, who was born in 1872. 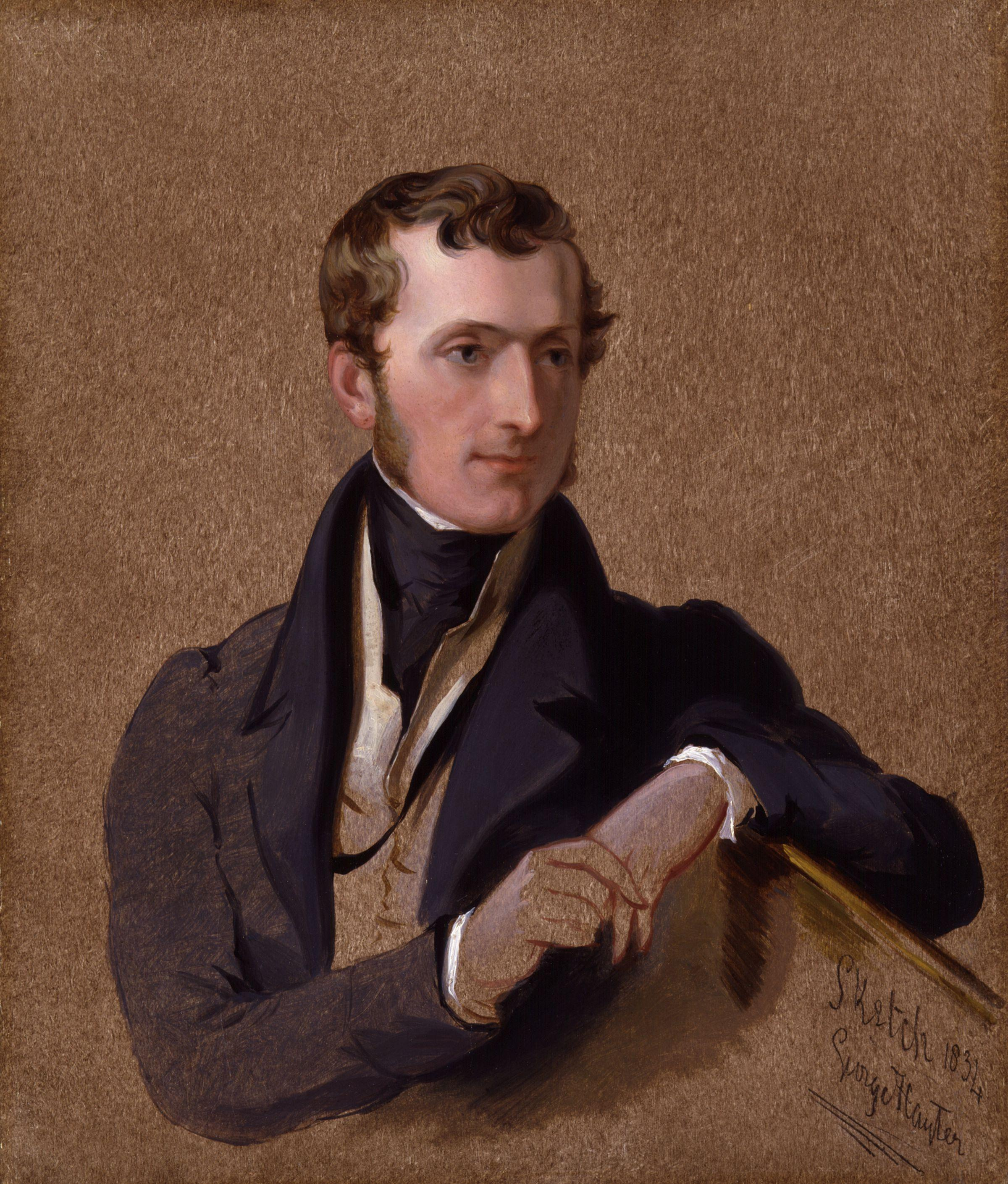