Reading is in Berkshire.

Reading is located where the River Kennet meets the River Thames.

On 31 Dec 870 Æthelwulf Mercia Earldorman Berkshire 824-871 (45) defeated the Viking army at the Battle of Englefield at Englefield. The Viking Army retreated to Reading. Sidrac Viking was killed.

In 1492 Thomas White Mayor 1492-1567 was born to William White Clothier and Mary Kibblewhite at Reading. 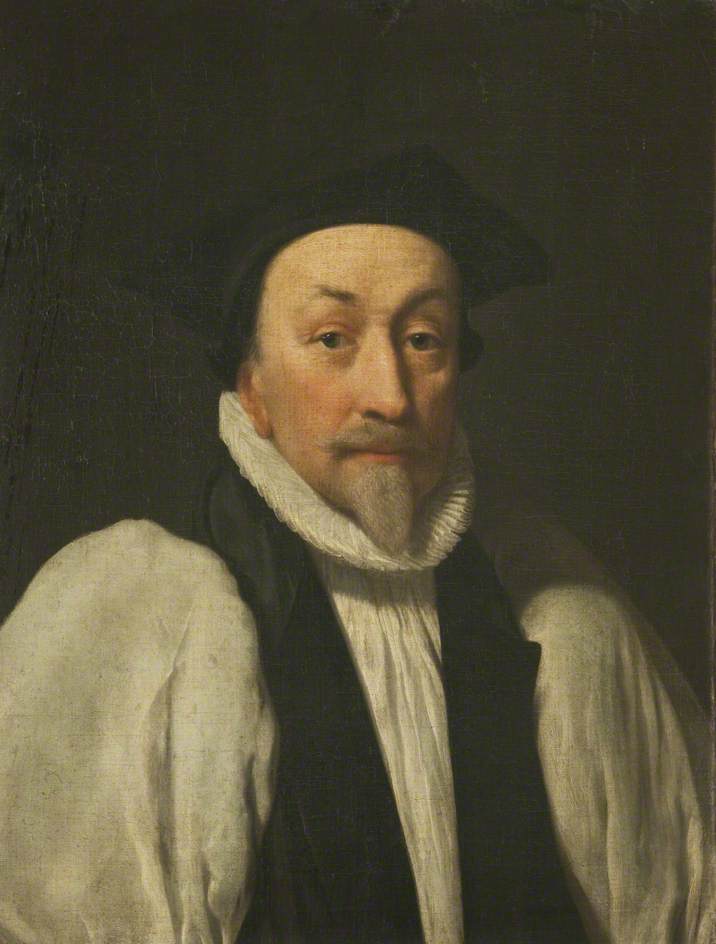 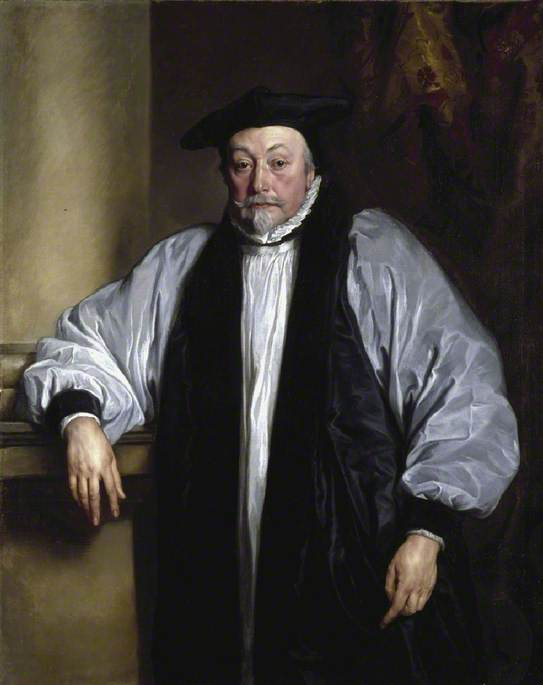 Patent Rolls Edward IV 1464. 26 Sep 1664. Reading. Grant to Thomas Metcalf and Miles Metcalf, brothers of Edmund Metcalf, for their good service to the king, the king's father Richard, late duke of York, and the king's uncle Richard, late earl of Salisbury, of the custody of the body of Katharine Metcalf, late the wife of the said Edmund, and of all her lands and tenements in the county of York and in Kingeston on Hull, to hold during her idiotcy without rendering anything to the king, but finding a competent sustenance for her and supporting all charges, in the same manner as the same was granted to Thomas Witham, chancellor of the Exchequer, by letters patent, surrendered.

Diary of Samuel Pepys 16 June 1668. 16 Jun 1668. Tuesday. So paying the reckoning, 14s. 4d., and servants, 2s., poor 1s., set out; and overtook one coach and kept a while company with it, till one of our horses losing a shoe, we stopped and drank and spent 1s. So on, and passing through a good part of this county of Wiltshire, saw a good house of Alexander Popham's (63), and another of my Lord Craven's (60), I think in Barkeshire. Come to Newbery, and there dined, which cost me, and musick, which a song of the old courtier of Queen Elizabeth's, and how he was changed upon the coming in of the King (38), did please me mightily, and I did cause W. Hewer (26) to write it out, 3s. 6d. Then comes the reckoning, forced to change gold, 8s. 7d.; servants and poor, 1s. 6d. So out, and lost our way, which made me vexed, but come into it again; and in the evening betimes come to Reading, and there heard my wife read more of "Mustapha", and then to supper, and then I to walk about the town, which is a very great one, I think bigger than Salsbury: a river runs through it, in seven branches, and unite in one, in one part of the town, and runs into the Thames half-a-mile off one odd sign of the Broad Face. W. Hewer (26) troubled with the headake we had none of his company last night, nor all this day nor night to talk. Then to my inn, and so to bed.

John Evelyn's Diary 22 July 1654. 22 Jul 1654. We departed and dined at a farm of my Uncle Hungerford's, called Darnford Magna, situated in a valley under the plain, most sweetly watered, abounding in trouts caught by spear in the night, when they come attracted by a light set in the stern of a boat.
After dinner, continuing our return, we passed over the goodly plain, or rather sea of carpet, which I think for evenness, extent, verdure, and innumerable flocks, to be one of the most delightful prospects in nature, and reminded me of the pleasant lives of shepherds we read of in romances.
Now we arrived at Stonehenge, indeed a stupendous. Monument, appearing at a distance like a castle; how so many and huge Pillars of stone should have been brought together, some erect, others transverse on the tops of them, in a circular area as rudely representing a cloister or heathen and more natural temple, is wonderful. The stone is so exceedingly hard, that all my strength with a hammer could not break a fragment; which hardness I impute to their so long exposure. To number them exactly is very difficult, they lie in such variety of postures and confusion, though they seemed not to exceed 100; we counted only 95. As to their being brought thither, there being no navigable river near, is by some admired; but for the stone, there seems to be the same kind about 20 miles distant, some of which appear above ground. About the same hills, are divers mounts raised, conceived to be ancient intrenchments, or places of burial, after bloody fights. We now went by Devizes, a reasonable large town, and came late to Cadenham.

John Evelyn's Diary 31 July 1654. 31 Jul 1654. Taking leave of Cadenham, where we had been long and nobly entertained, we went a compass into Leicestershire, where dwelt another relation of my wife's (19); for I indeed made these excursions to show her the most considerable parts of her native country, who, from her childhood, had lived altogether in France, as well as for my own curiosity and information.

About two miles before coming to Gloucester, we have a prospect from woody hills into a most goodly vale and country. Gloucester is a handsome city, considerable for the church and. Monuments. The minster is indeed a noble fabric. The whispering gallery is rare, being through a passage of twenty-five yards in a many-angled cloister, and was, I suppose, either to show the skill of the architect, or some invention of a cunning priest, who, standing unseen in a Recess in the middle of the chapel, might hear whatever was spoken at either end. This is above the choir, in which lies buried King Stephen under a. Monument of Irish oak, not ill carved considering the age. The new library is a noble though a private design. I was likewise pleased with the Severn gliding so sweetly by it. The Duke's house, the castle works, are now almost quite dismantled; nor yet without sad thoughts did I see the town, considering how fatal the siege had been a few years before to our good King. 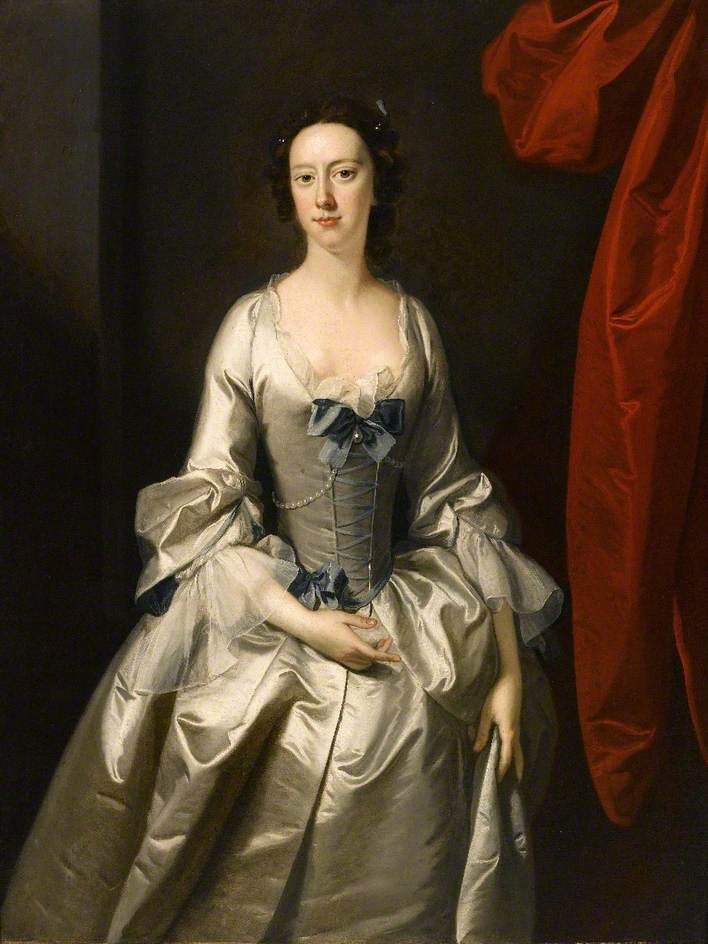 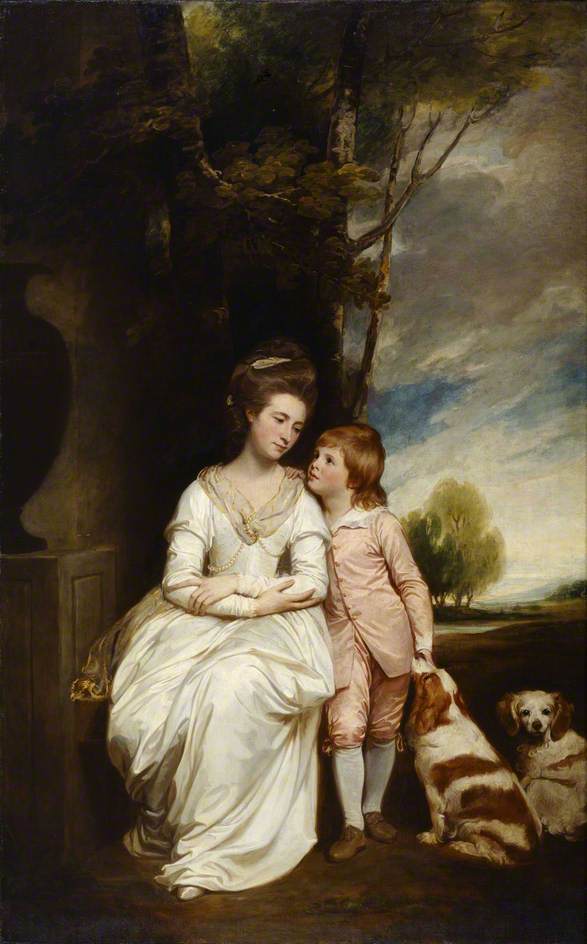 On 31 Dec 870 Æthelwulf Mercia Earldorman Berkshire 824-871 (45) defeated the Viking army at the Battle of Englefield at Englefield. The Viking Army retreated to Reading. Sidrac Viking was killed.

Around 1455 Thomas Englefield Speaker of the House of Commons 1453-1514 probably in Englefield.

On 05 Jan 1964 the Rolling Stones played at the Ricky Tick club at the Olympia Ballroom Reading.

On 23 Apr 1151 Adeliza of Louvain Queen Consort England (48) died. She was buried at Reading Abbey.

On 19 May 1359 , or thereabouts, a double-royal wedding celebration took place at Reading Abbey whereby two children of King Edward III England (46) were married:

John of Gaunt 1st Duke Lancaster 1340-1399 (19) and Blanche Plantagenet Duchess Lancaster 1345-1368 (14) were married. They were half second cousins once removed. He a son of King Edward III England. She a great x 2 granddaughter of Henry III King England 1207-1272. She by marriage Countess Richmond.

John Hastings 2nd Earl Pembroke 1347-1375 (11) and Margaret Plantagenet Countess of Pembroke 1346-1361 (12) were married. They were half fourth cousins. He a great x 5 grandson of John "Lackland" King England 1166-1216. She a daughter of King Edward III England.. At the time John Hastings 2nd Earl Pembroke 1347-1375 (11) was a ward of King Edward III England (55) who would enjoy the benefit of the substantial revenue of the Earldom of Pembroke until John came of age nine years later on 12 Sep 1368. She died two or so years later probably of plague.

John Evelyn's Diary 01 January 1655. 01 Jan 1655. Having with my family performed the public offices of the day, and begged a blessing on the year I was now entering, I went to keep the rest of Christmas at my brother's, R. Evelyn (32), at Woodcot.

John Evelyn's Diary 30 December 1665. 30 Dec 1665. To Woodcot, where I supped at my Baroness Mordaunt's (33) at Ashsted [Note. Possibly in Fulham where Baroness Mordaunt was subsequently buried?] where was a room hung with pintado, full of figures great and small, prettily representing sundry trades and occupations of the Indians, with their habits; here supped also Dr. Duke, a learned and facetious gentleman.