After 1423. St Peter's Church Elford. Monument to John Stanley 1423-1474. Early Plate Bascinet Period. Maiden's Face Buckle. Eagle and Baby Crest; the legend associated with Sir John's descent from his ancestor, Sir Thomas Latham, whose wanted his barren wife to adopt his illegitimate son so he placed the baby in a nearby eagle's nest. His wife was delighted with this 'miracle' and took the child as her own.

Mark Downing, President of the Church Monuments Society states on FB ... My research concludes c.1410. On a modern alabaster tomb-chest in the north-east corner of the south aisle. Stebbing Shaw quotes the inscription and expenses by Humphrey Stanley who probably acquired the effigy from a dissolved monastic house, with the inscription added c.1540 by possibly a Burton-on-Trent workshop. Restored and re-cut by Richardson in 1848/49. He states that he renewed the eagle crest, parts of the basinet, aventail, left arm, gauntlets, grip of the dagger, rowel spurs, spur straps, first part of the inscription and tomb-chest. Inscription on the right side of the slab: Orate pro aia d’ni Joh’is Stanley milit quondam d’ni de pype clyfton caumpuyle elforde et stotfolde et hui’ Cantarie et capelle fundator’ Anno d’ni Mil’simo CCCCMO Septuagesimo quarto. It is worth commenting that the rapier sword was not introduced until the sixteenth century and that this sword was cut into the slab when the inscription was added.

Around 1460 John Stanley -1460 died from a wooden real tennis ball hitting his jugular vein, or his temple. Monument in St Peter's Church Elford. His monument shows him pointing to his right temple where he was struck by a wooden tennis ball that killed him; he is holding the ball in his left-hand. 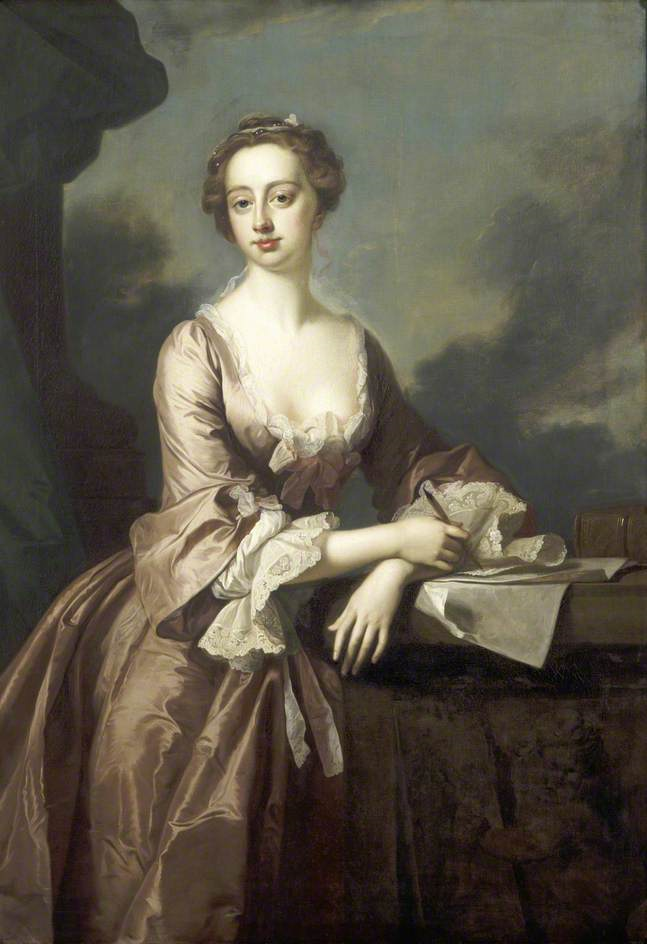 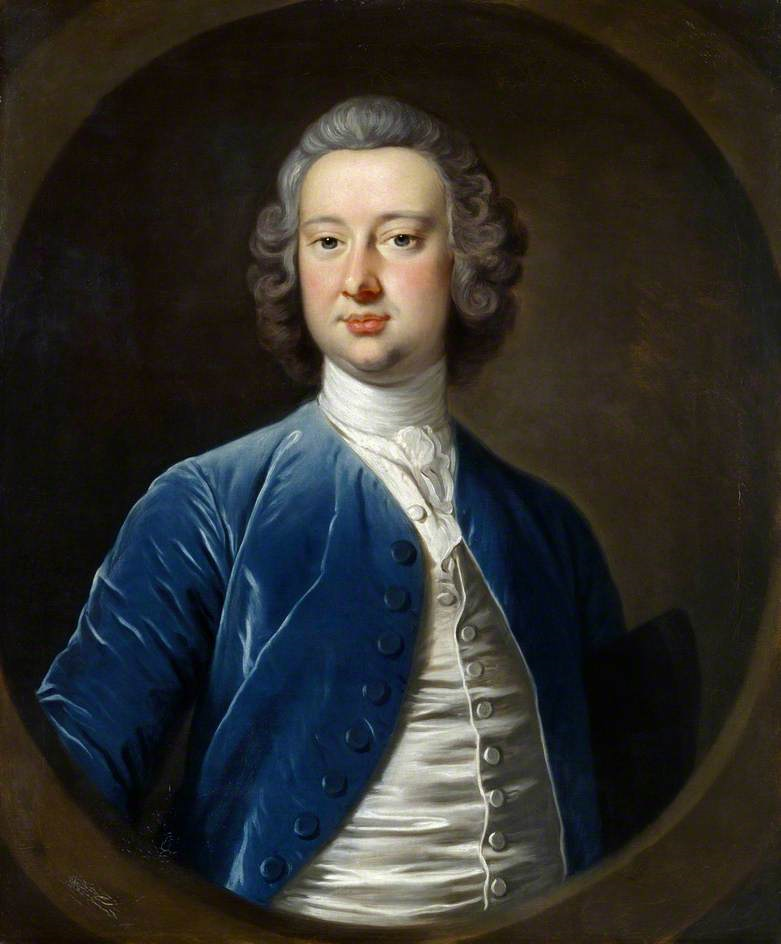