Diary of Henry Machyn September 1558. 20 Sep 1558. The xx day of September was bered at Gret All[hallows] in Temstrett the altherman of the Steleard, with ij whyt branchys and xij torchys, and iiij gret tapurs with ....

In Mar 1423 Richard "Dick" Whittington Lord Mayor of London 1354-1423 (69) died without issue. He was buried at St Michael Paternoster Royal Church; the monument is now lost.

Diary of Henry Machyn October 1555. 16 Oct 1555. [The same day were burnt at Oxford for heresy doctor Latimer (68), late bishop of Worcester, and doctor Ridley (55),] late bysshope of London; [they were some] tyme grett prychers as ever was; and at ther bornyng dyd pryche doctur Smyth, sum-tyme the master of Vetyngtun colege (blank).

Diary of Henry Machyn October 1561. Oct 1561. The sam day of October was bered in Whytyngtun colege master Alesandur Karlelle (33) the master of the Vyntoners, the wyche he mared the dowther (28) of ser George Barnes knyght, [late] mare of the nobull cete of London and haburdassher; and he gayff a xx blake gownes, and he gayff (blank) mantyll [frieze] gowne(s) unto (blank) pore men; and ther wher the Clarkes of London syngyng, and [master] Crolley dyd pryche, and then to the plase to denner, and a dolle, and a ij dozen of kochyons of armes, and the leverey of the Vyntonars.

Diary of Samuel Pepys 26 June 1660. 26 Jun 1660. My Lord dined at his lodgings all alone to-day. I went to Secretary Nicholas (67)1 to carry him my Lord's resolutions about his title, which he had chosen, and that is Portsmouth2. I met with Mr. Throgmorton, a merchant, who went with me to the old Three Tuns, at Charing Cross, who did give me five pieces of gold for to do him a small piece of service about a convoy to Bilbo, which I did. In the afternoon, one Mr. Watts came to me, a merchant, to offer me £500 if I would desist from the Clerk of the Acts place. I pray God direct me in what I do herein. Went to my house, where I found my father, and carried him and my wife to Whitefriars, and myself to Puddlewharf, to the Wardrobe, to Mr. Townsend, who went with me to Backwell, the goldsmith's, and there we chose £100 worth of plate for my Lord to give Secretary Nicholas. Back and staid at my father's (59), and so home to bed.

1. Sir Edward Nicholas (67), Secretary of State to Charles I and II. He was dismissed from his office through the intrigues of Lady Castlemaine (19) in 1663. He died 1669, aged seventy-seven.

2. Montagu changed his mind, and ultimately took his title from the town of Sandwich, leaving that of Portsmouth for the use of a King's (30) mistress (10). 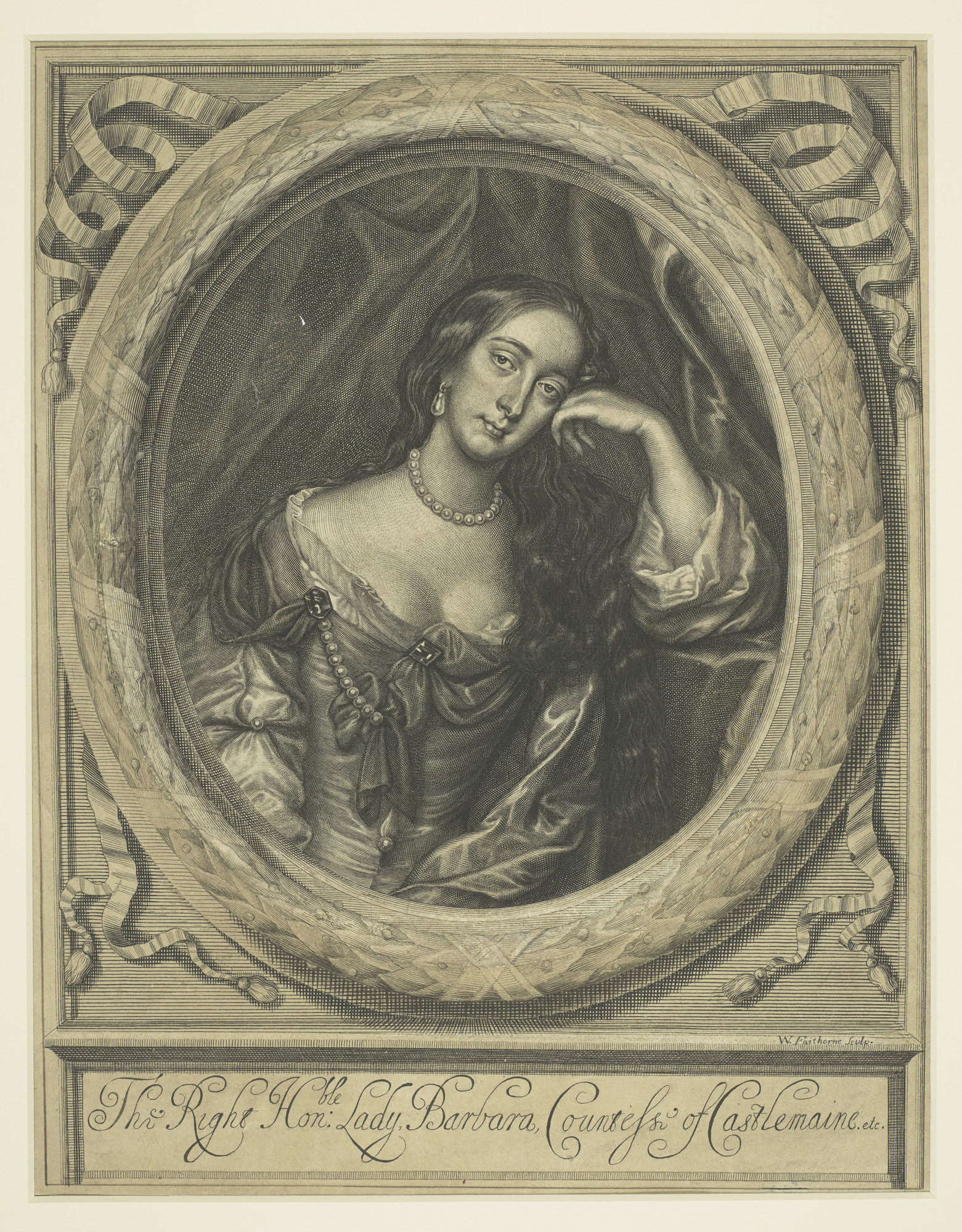 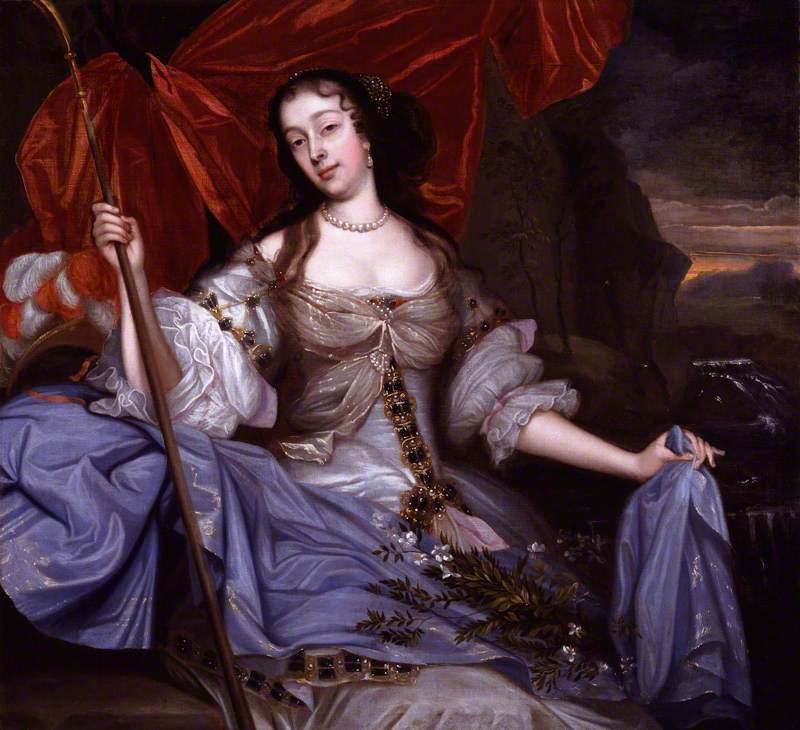 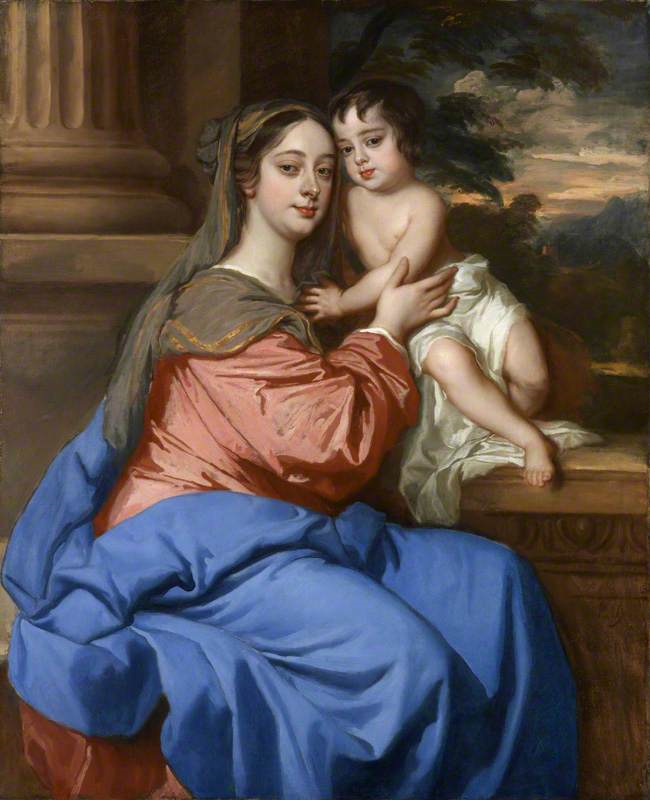 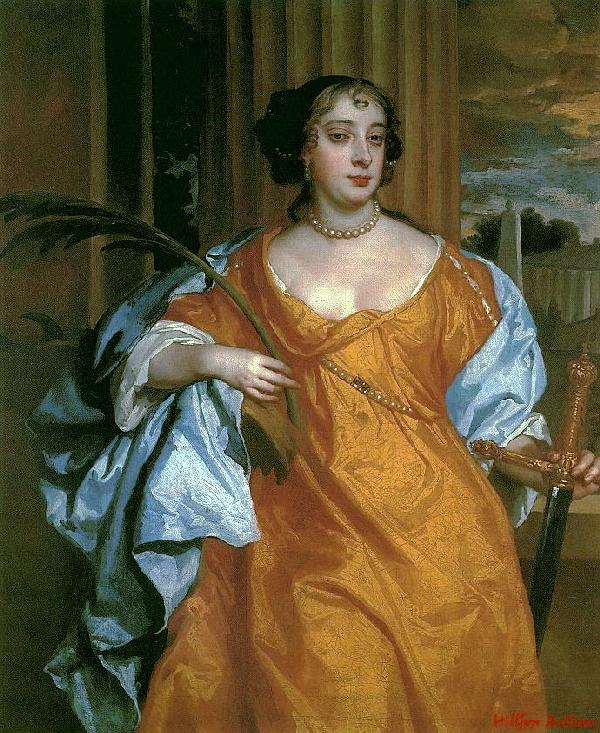 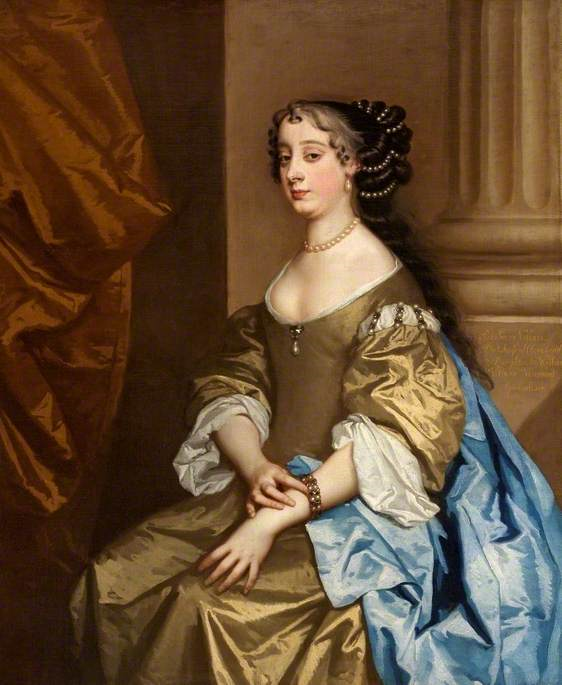 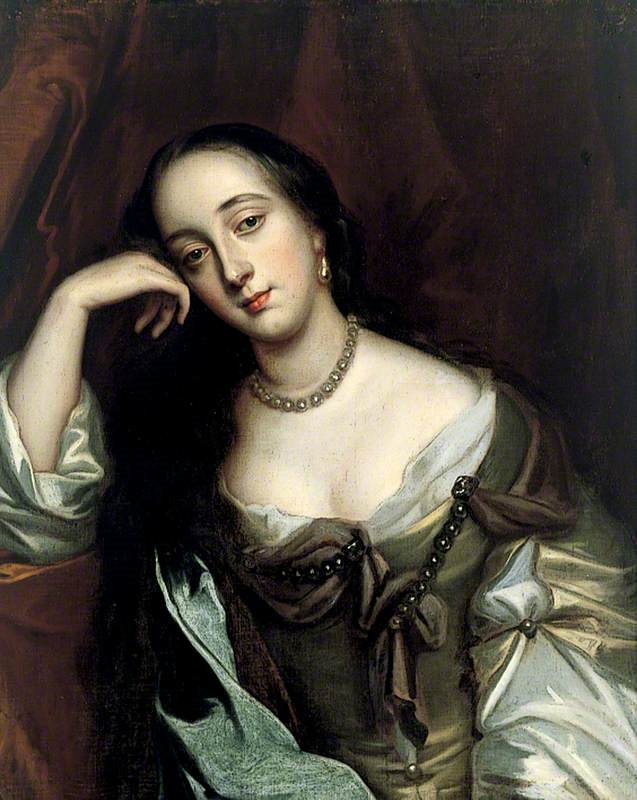 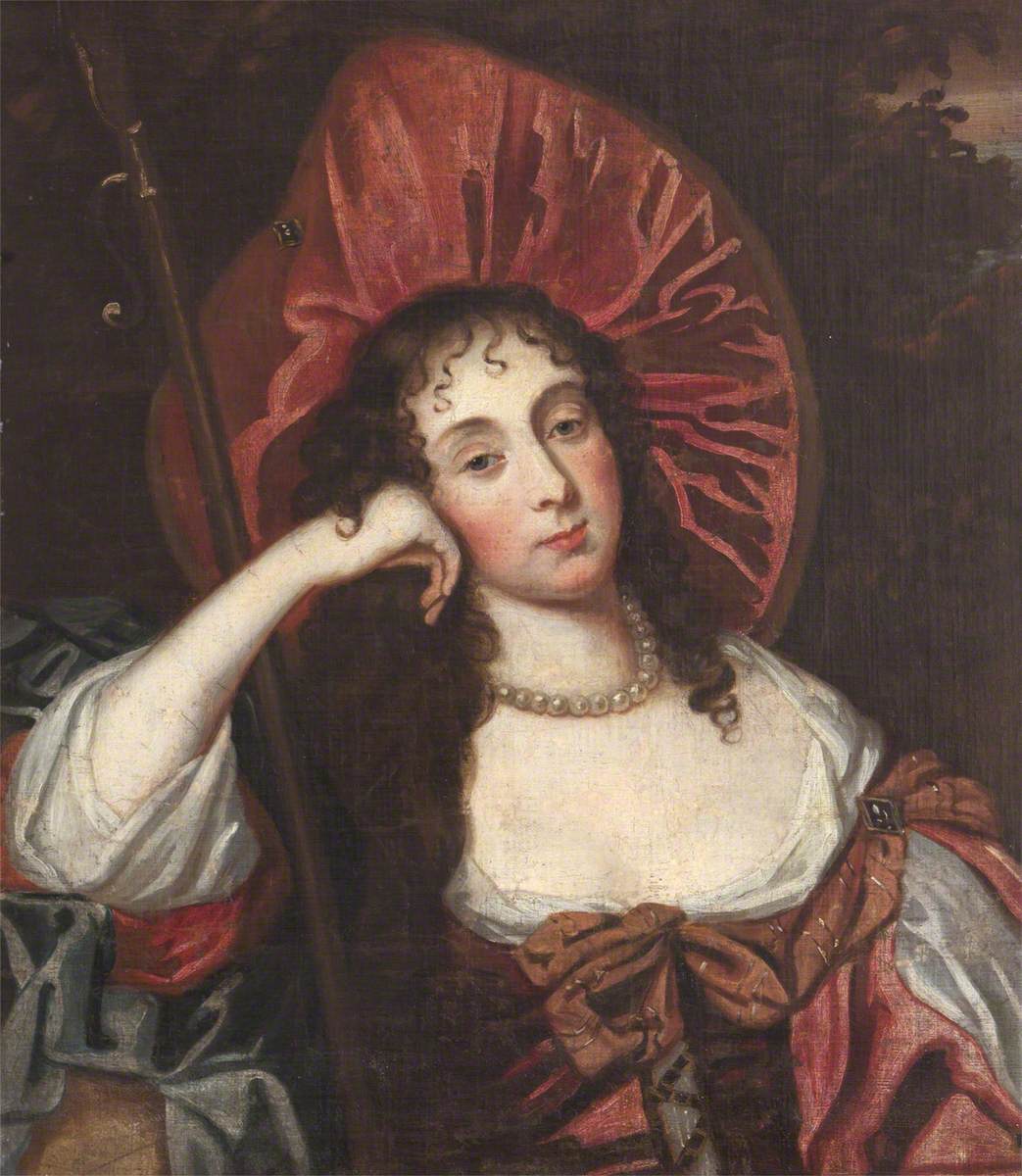 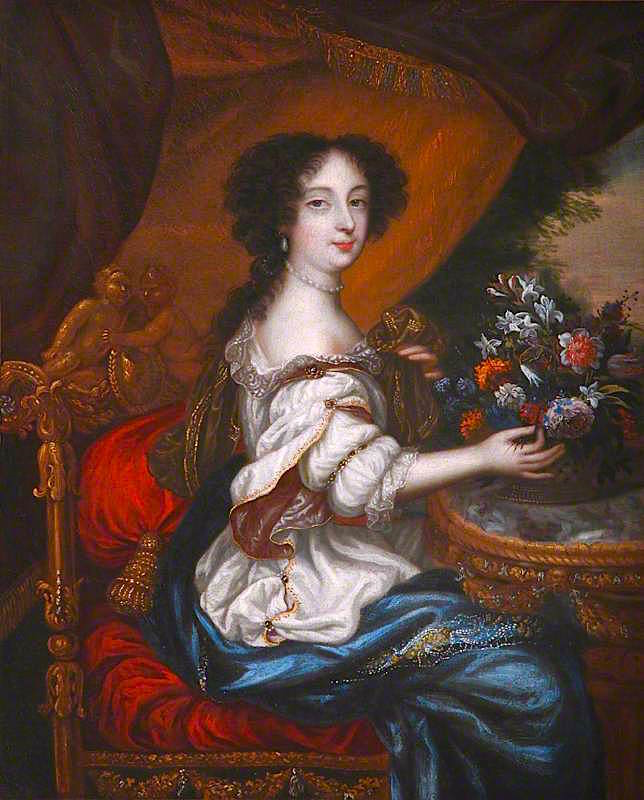 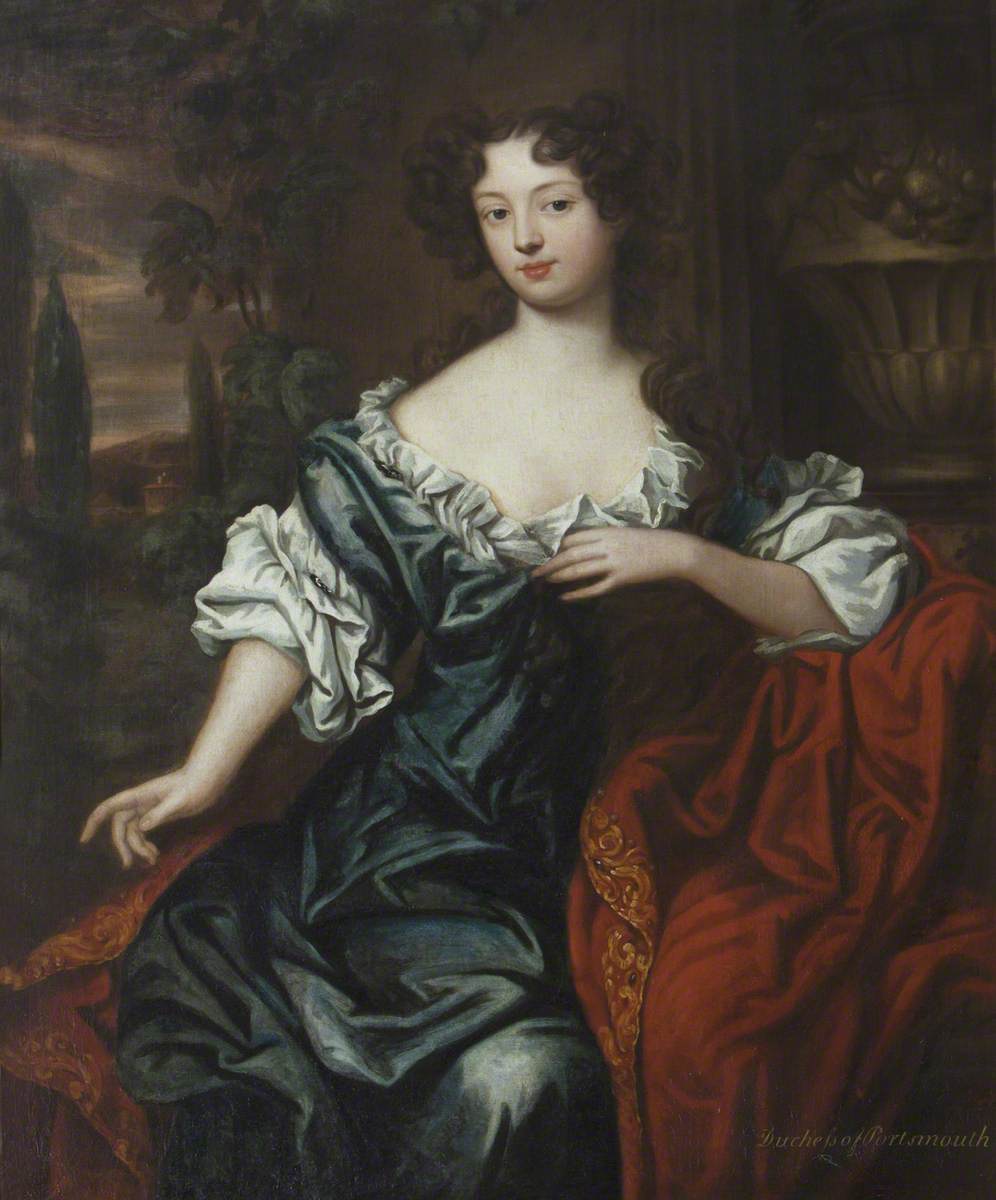 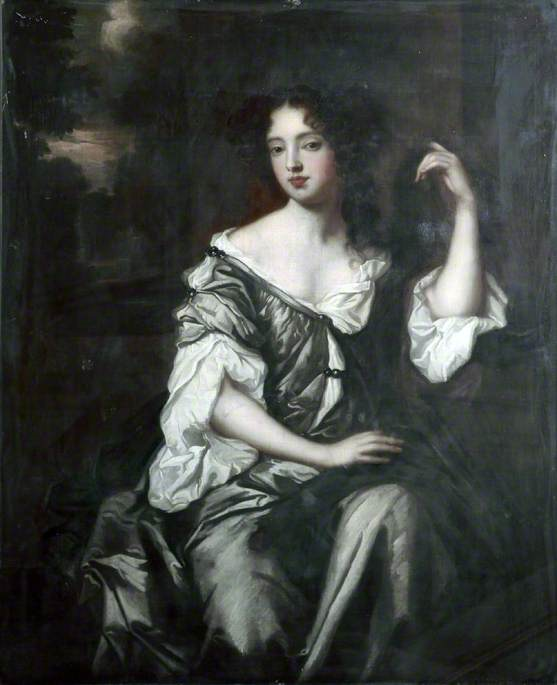 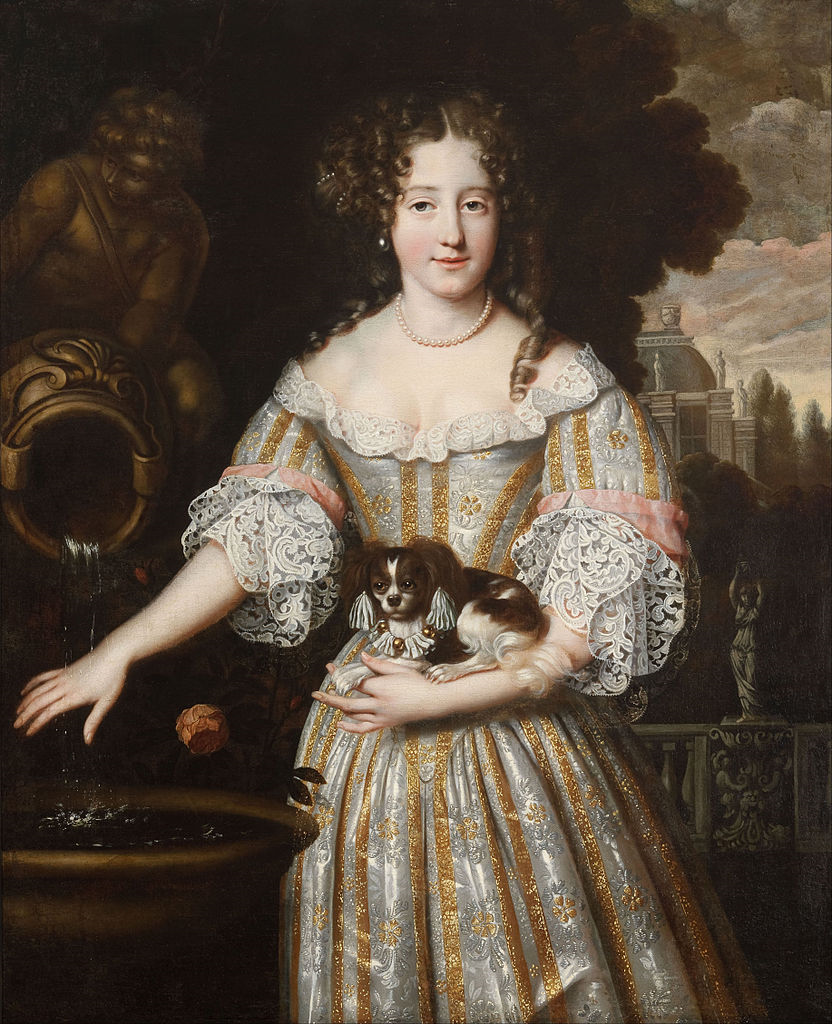 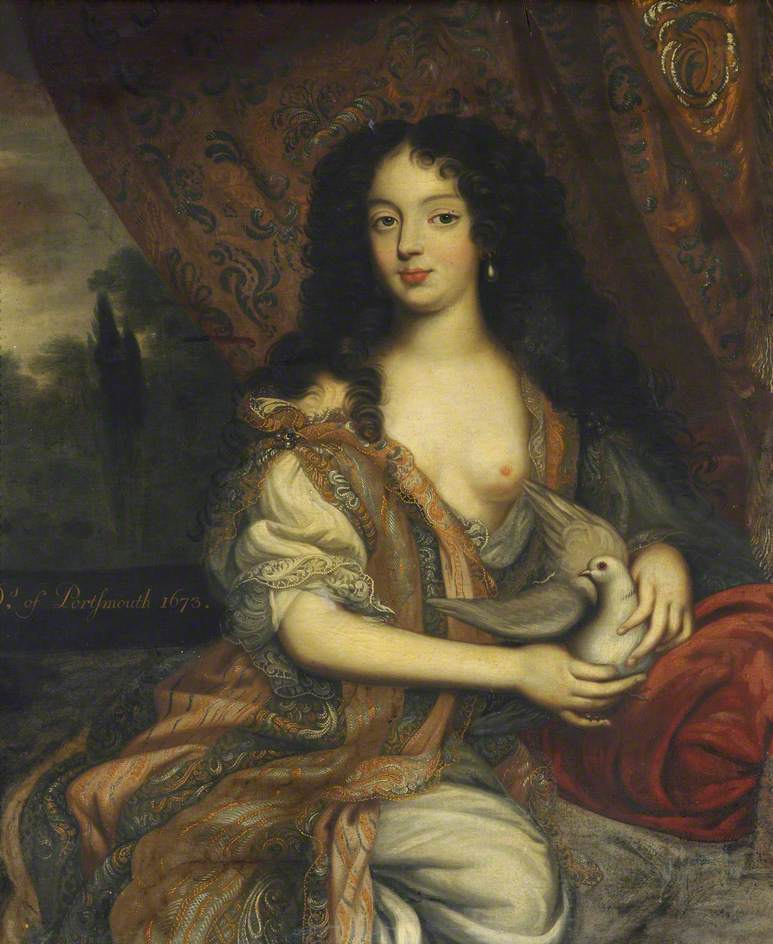 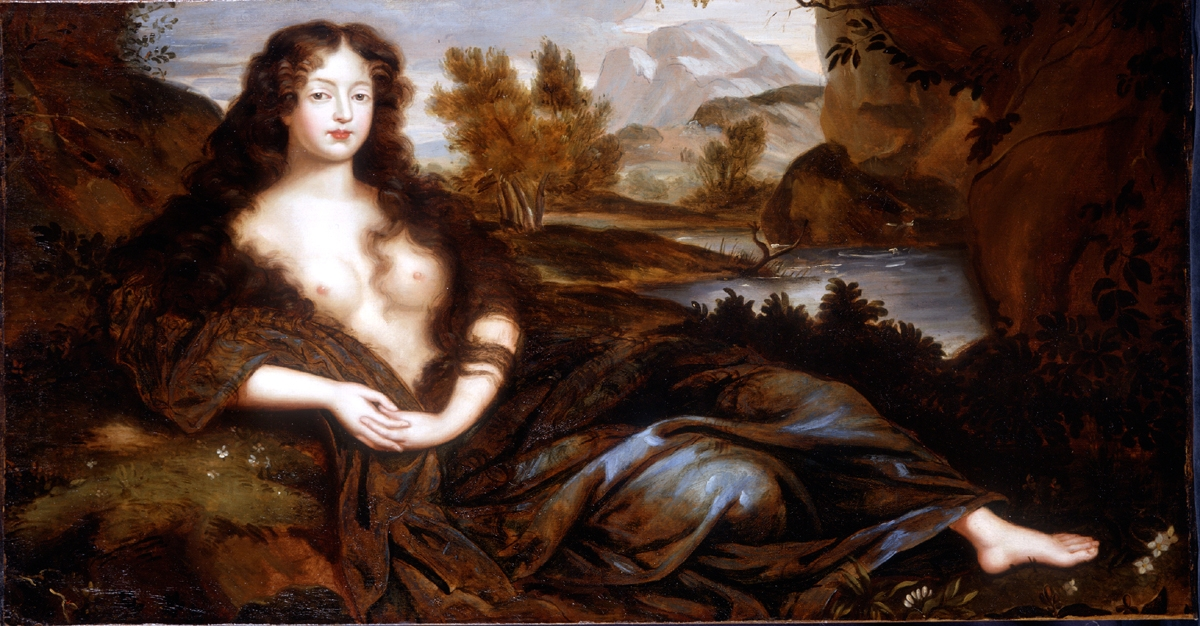 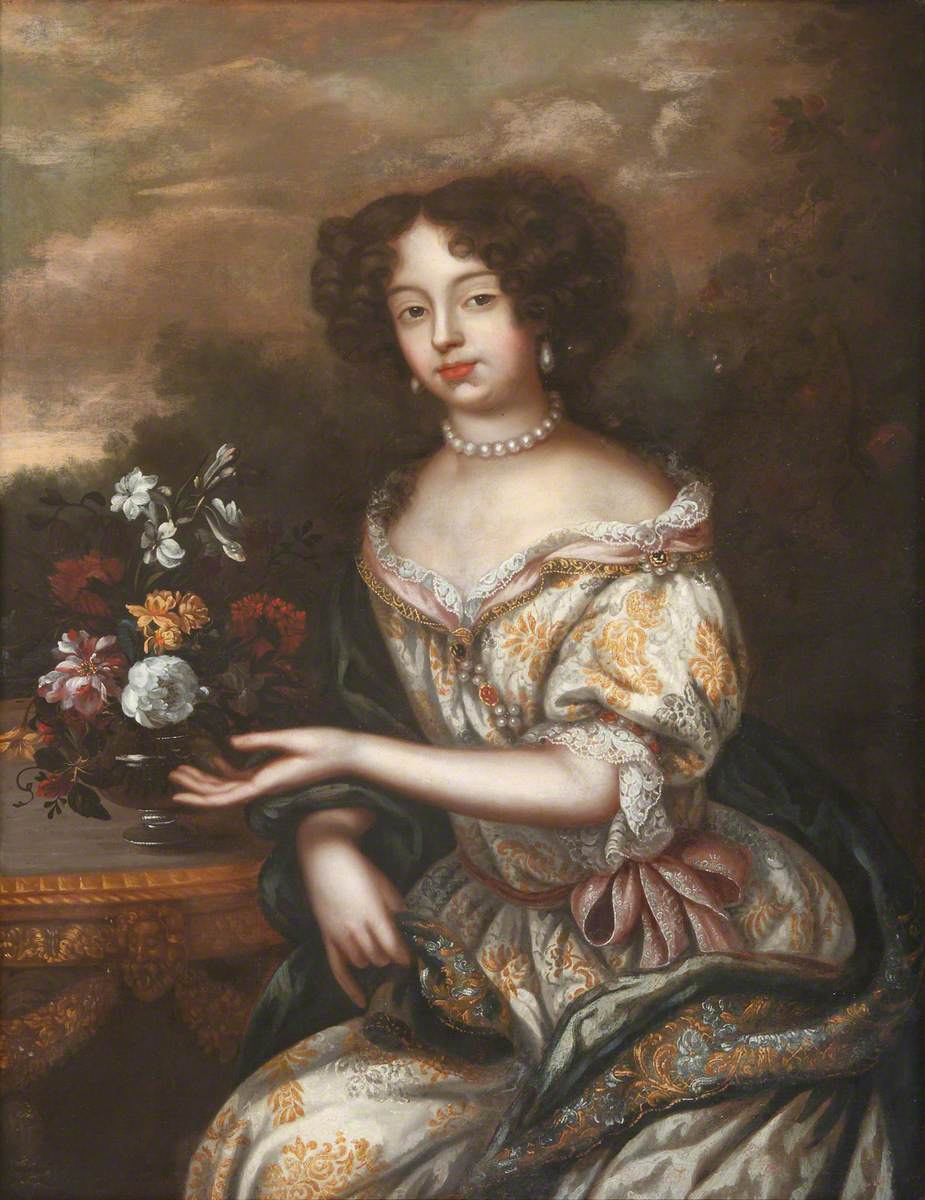 Diary of Samuel Pepys 03 September 1662. 03 Sep 1662. I took him in the tavern at Puddle dock, but neither he nor I drank any of the wine we called for, but left it, and so after discourse parted, and Mr. Townsend not being at home I went to my brother's, and there heard how his love matter proceeded, which do not displease me, and so by water to White Hall to my Lord's lodgings, where he being to go to Hinchingbroke to-morrow morning, I staid and fiddled with Will Howe some new tunes very pleasant, and then my Lord came in and had much kind talk with him, and then to bed with Mr. Moore there alone. So having taken my leave of my Lord before I went to bed, I resolved to rise early and be gone without more speaking to him [Continued tomorow]

Diary of Henry Machyn August 1557. 26 Aug 1557. The xxvj day of August was bered master (blank) Barenteyn sqwyre, with cott armur, and penon of armes, and ij dosen of skochyons, ij whyt branchys, and xij stayffes torchys, iiij grett tapurs; bered in sant Mare Somersett at Broken-warff; and he had a godly masse of owre Lade in pryke songe; and after a masse of requiem songe, and so ys cote offered; and after a grett dener.

Diary of Henry Machyn April 1560. 16 Apr 1560. The xvj day of Aprell was bered in the parryche of sant Myghell in Quen-heyff master John Bedy .. sqwyre latt clarke of the gren cloth unto quen [Mary?] with the compene of the Clarkes of London, and then cam the morners, and then the corse, with vj skochyons with ys armes a-pone hym, and master Beycun (48) mad the sermon, and after to ys plasse to dener, for ther was a grett [dinner].