King's Bench is in Miscellaneous.

At noon I home to dinner with my poor wife, with whom now-a-days I enjoy great pleasure in her company and learning of Arithmetique.

After dinner I to Guild Hall to hear a tryall at King's Bench, before Lord Chief Justice Hide (68), about the insurance of a ship, the same I mention in my yesterday's journall, where everything was proved how money was so taken up upon bottomary and insurance, and the ship left by the master and seamen upon rocks, where, when the sea fell at the ebb, she must perish. The master was offered helpe, and he did give the pilotts 20 sols to drink to bid them go about their business, saying that the rocks were old, but his ship was new, and that she was repaired for £6 and less all the damage that she received, and is now brought by one, sent for on purpose by the insurers, into the Thames, with her cargo, vessels of tallow daubed over with butter, instead of all butter, the whole not worth above £500, ship and all, and they had took up, as appeared, above £2,400. He had given his men money to content them; and yet, for all this, he did bring some of them to swear that it was very stormy weather, and [they] did all they could to save her, and that she was seven feete deep water in hold, and were fain to cut her main and foremast, that the master was the last man that went out, and they were fain to force (him) out when she was ready to sink; and her rudder broke off, and she was drawn into the harbour after they were gone, as wrecke all broken, and goods lost: that she could not be carried out again without new building, and many other things so contrary as is not imaginable more. There was all the great counsel in the Kingdom in the cause; but after one witnesse or two for the plaintiff, it was cried down as a most notorious cheate; and so the jury, without going out, found it for the plaintiff. But it was pleasant to see what mad sort of testimonys the seamen did give, and could not be got to speak in order: and then their terms such as the judge could not understand; and to hear how sillily the Counsel and judge would speak as to the terms necessary in the matter, would make one laugh: and above all, a Frenchman that was forced to speak in French, and took an English oathe he did not understand, and had an interpreter sworn to tell us what he said, which was the best testimony of all.

So home well satisfied with this afternoon's work, purposing to spend an afternoon or two every term so, and so to my office a while and then home to supper, arithmetique with my wife, and to bed. I heard other causes, and saw the course of pleading by being at this trial, and heard and learnt two things: one is that every man has a right of passage in, but not a title to, any highway. The next, that the judge would not suffer Crow (46), who hath fined for Alderman, to be called so, but only Mister, and did eight or nine times fret at it, and stop every man that called him so.

Diary of Samuel Pepys 07 February 1668. 07 Feb 1668. Up, and to the office, to the getting of my books in order, to carry to the Commissioners of Accounts this morning. This being done, I away first to Westminster Hall, and there met my cozen, Roger Pepys (50), by his desire, the first time I have seen him since his coming to town, the Parliament meeting yesterday and adjourned to Monday next; and here he tells me that Mr. Jackson (28), my sister's servant, is come to town, and hath this day suffered a recovery on his estate, in order to the making her a settlement. The young man is gone out of the Hall, so I could not now see him, but here I walked a good while with my cozen, and among other things do hear that there is a great triall between my Lord Gerard (50) and Carr (31) to-day, who is indicted for his life at the King's Bench, for running from his colours; but all do say that my Lord Gerard (50), though he designs the ruining of this man, will not get any thing by it.

Trial and Imprisonment of the Seven Bishops

On 29 Jun 1688 the seven bishops were tried at the King's Bench. Robert Sawyer Attorney General 1633-1692 (55) acted for the defence. They were found not guilty. Their acquittal resulted in wild celebrations throughout London

The History of King Richard the Third by Thomas More. The next day the Protector with a great train went to Westminster Hall and there, when he had placed himself in the court of the King's Bench, declared to the audience that he would take upon him the crown in that place there, where the king himself sits and ministers the law, because he considered that it was the chiefest duty of a king to minister the laws. Then, with as pleasant an oration as he could, he went about to win unto him the nobles, the merchants, the artificers, and, in conclusion, all kinds of men, but specially the lawyers of this realm. And finally, to the intent that no man should hate him for fear, and that his deceitful clemency might get him the good will of the people, when he had declared the disadvantages of discord and the advantages of concord and unity, he made an open proclamation that he did put out of his mind all enmities, and he there did openly pardon all offences committed against him. And to the intent that he might show a proof thereof, he commanded that one Fogge, whom he had long deadly hated, should be brought then before him. Who, being brought out of the sanctuary nearby (for thither had he fled for fear of him) in the sight of the people, he took him by the hand. Which thing the common people rejoiced at and praised, but wise men took it for a vanity. In his return homeward, whomsoever he met, he saluted. For a mind that knows itself guilty is in a manner dejected to a servile flattery.

Chief Justice of the King's Bench

Justice of the King's Bench

Clerk of the Crown in the King's Bench 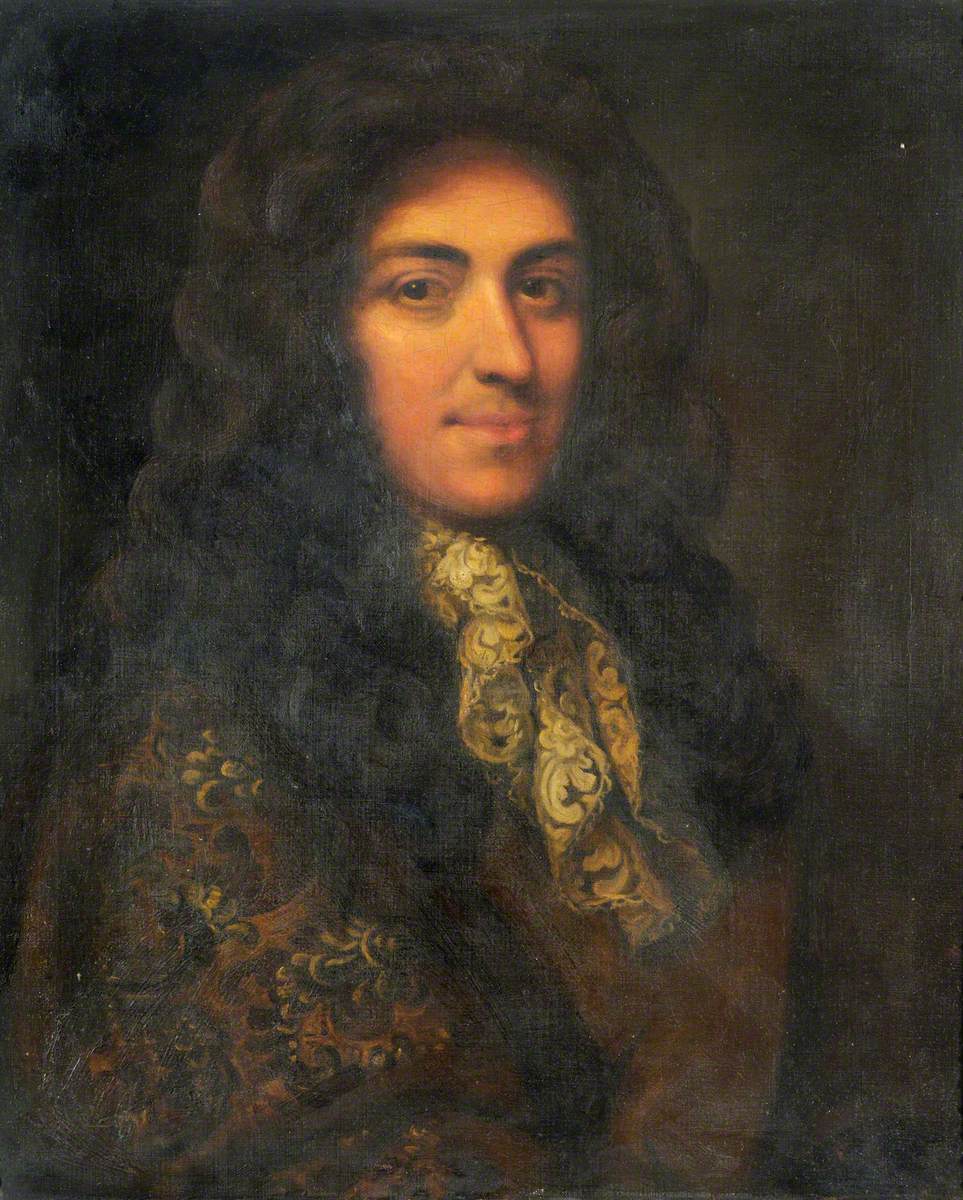 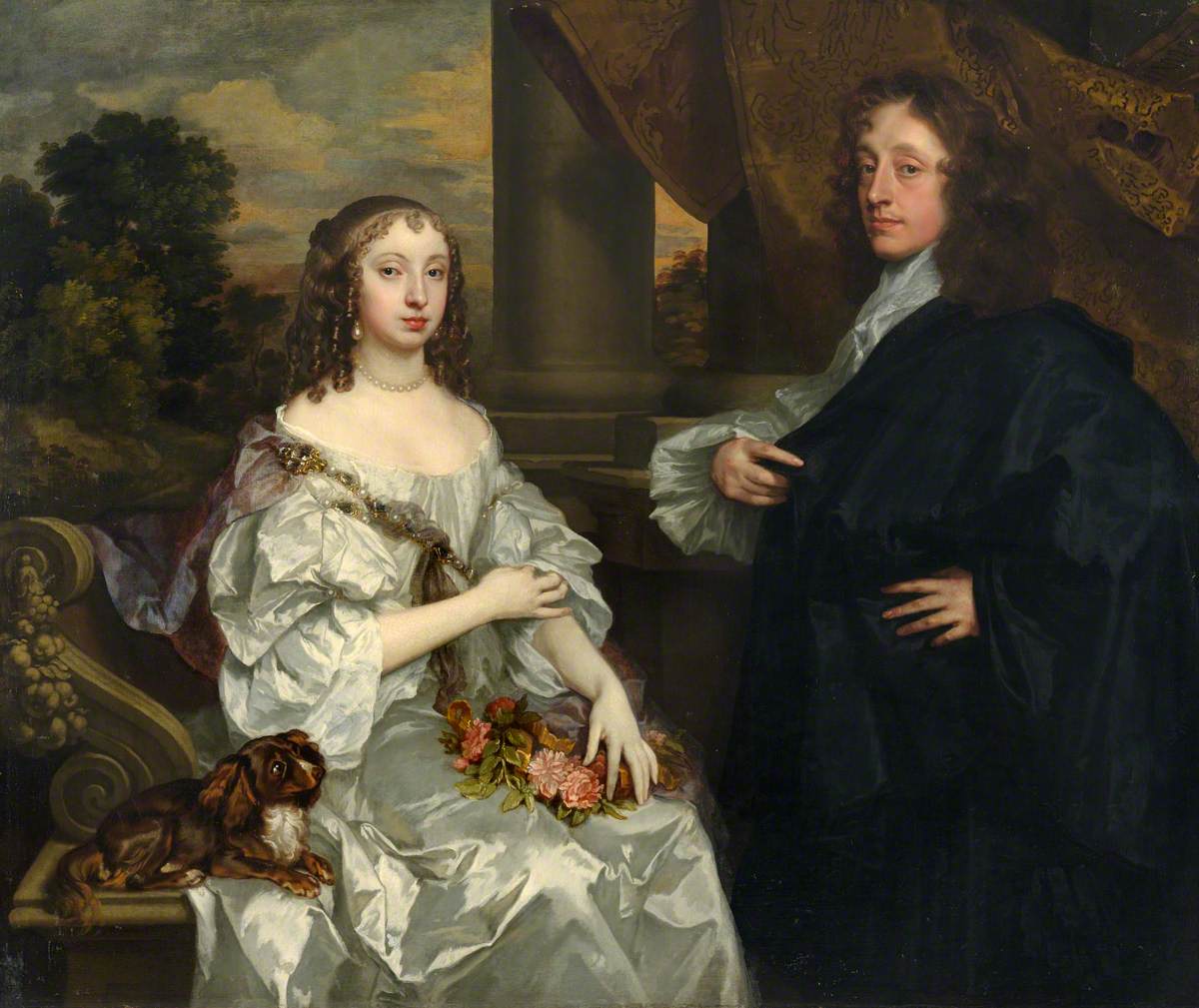 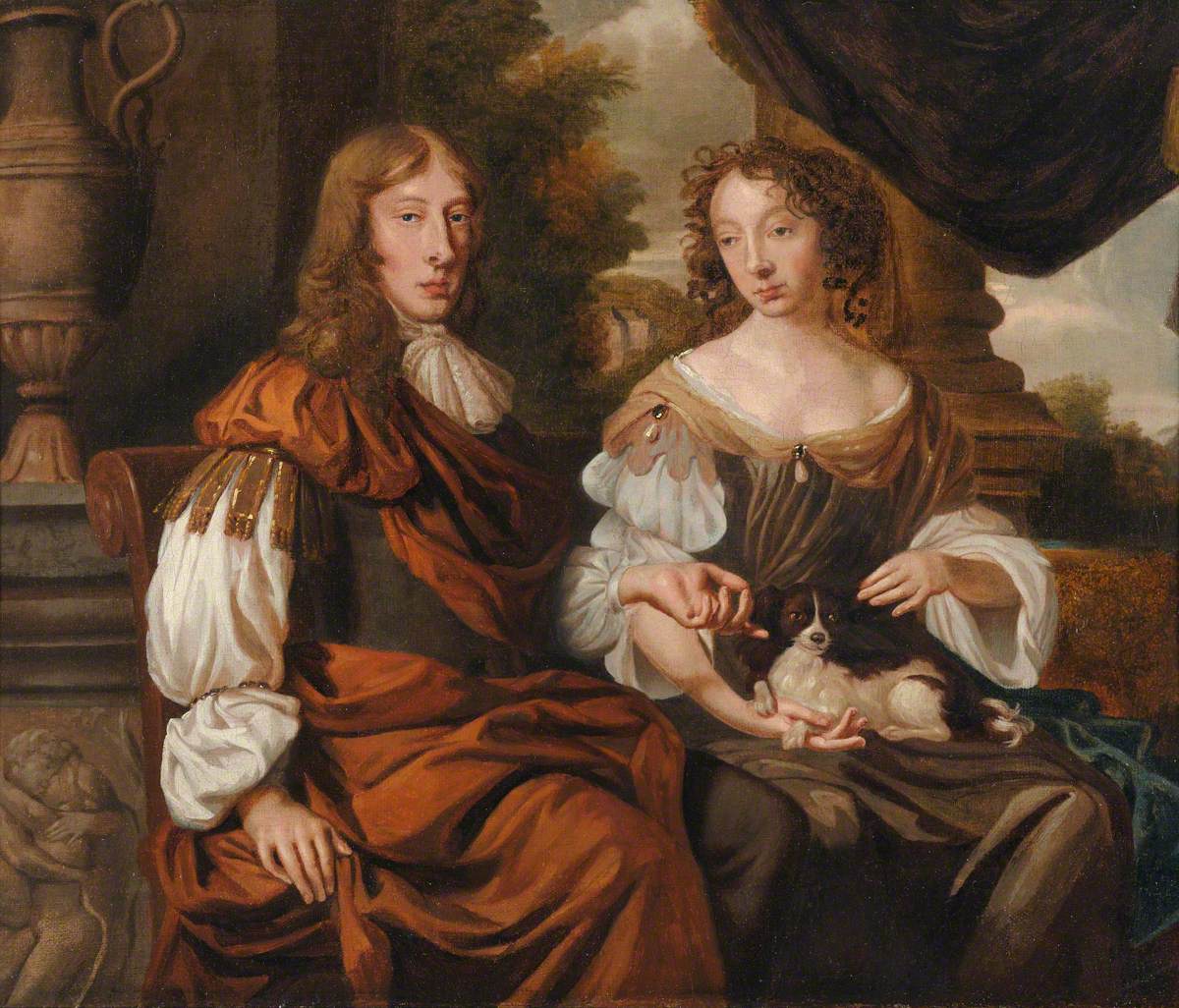