Master of the Ordnance

Master of the Ordnance is in Master. 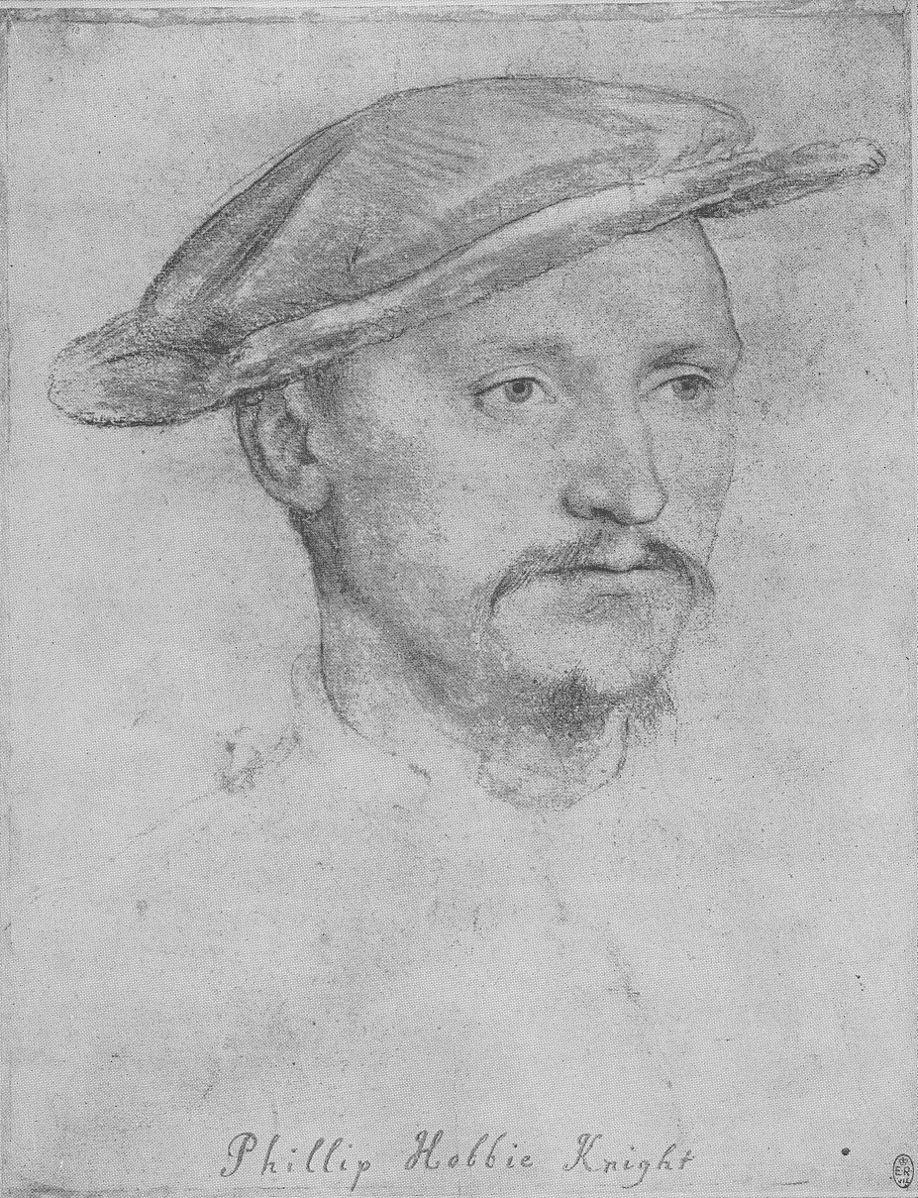 After 12 Nov 1555 Jacques Wingfield 1519-1587 was appointed Constable Dublin Castle and Master of the Ordnance. 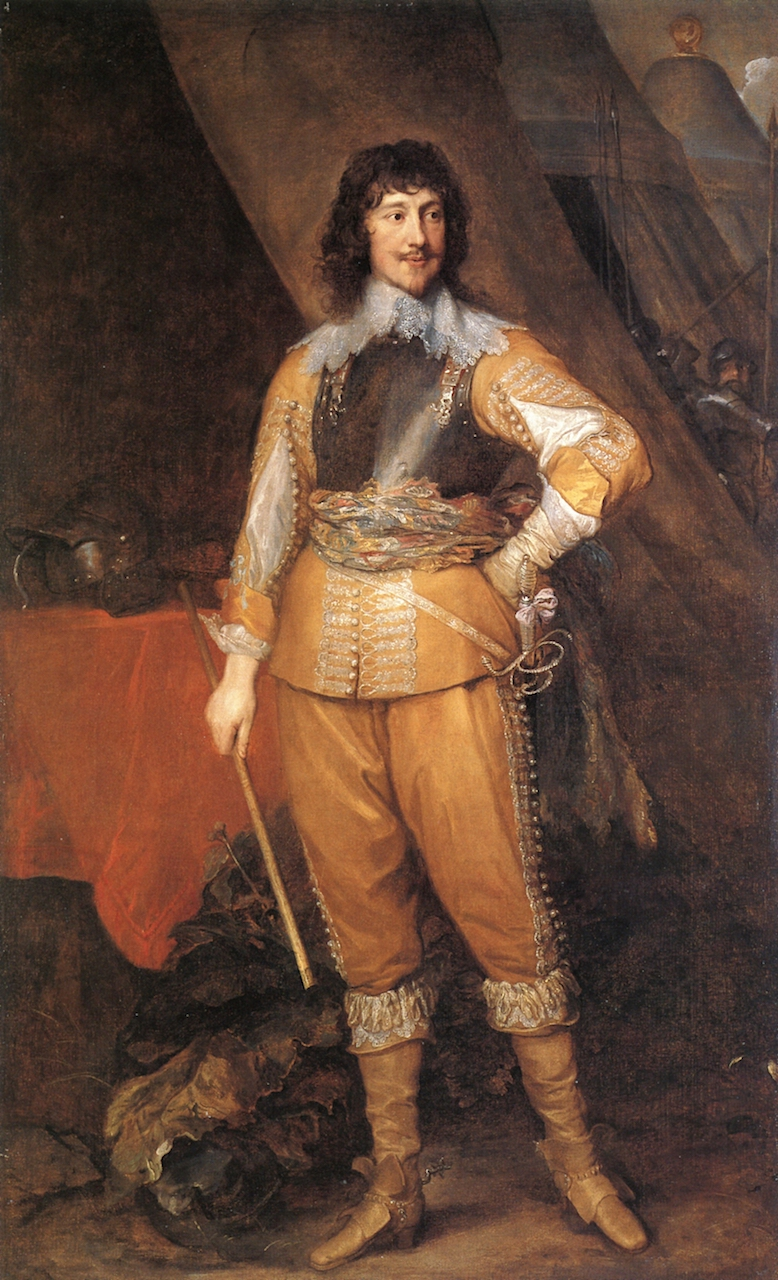 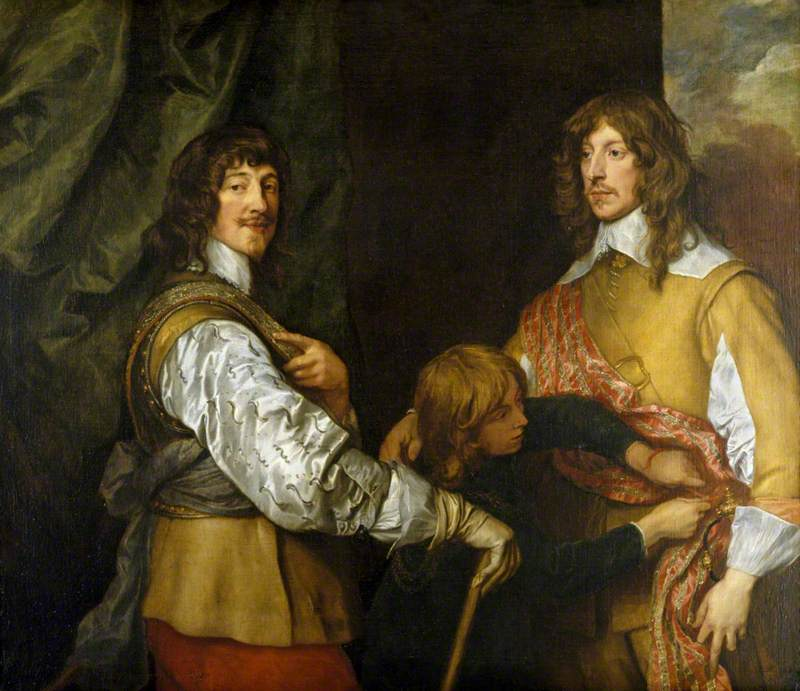 John Evelyn's Diary 01 October 1661. 01 Oct 1661. I sailed this morning with his Majesty (31) in one of his yachts (or pleasure boats), vessels not known among us till the Dutch East India Company presented that curious piece to the King (31); being very excellent sailing vessels. It was on a wager between his other new pleasure boat, built frigate-like, and one of the Duke of York's (27); the wager £100; the race from Greenwich to Gravesend and back. The King (31) lost it going, the wind being contrary, but saved stakes in returning. There were divers noble persons and lords on board, his Majesty (31) sometimes steering himself. His barge and kitchen boat attended. I brake fast this morning with the King (31) at return in his smaller vessel, he being pleased to take me and only four more, who were noblemen, with him; but dined in his yacht, where we all ate together with his Majesty (31). In this passage he was pleased to discourse to me about my book inveighing against the nuisance of the smoke of London, and proposing expedients how, by removing those particulars I mentioned, it might be reformed; commanding me to prepare a Bill against the next session of Parliament, being, as he said, resolved to have something done in it. Then he discoursed to me of the improvement of gardens and buildings, now very rare in England comparatively to other countries. He then commanded me to draw up the matter of fact happening at the bloody encounter which then had newly happened between the French and Spanish Ambassadors near the Tower, contending for precedency, at the reception of the Swedish Ambassador; giving me orders to consult Sir William Compton (36), Master of the Ordnance, to inform me of what he knew of it, and with his favorite, Sir Charles Berkeley (31), captain of the Duke's life guard, then present with his troop and three foot companies; with some other reflections and instructions, to be prepared with a declaration to take off the reports which went about of his Majesty's (31) partiality in the affairs, and of his officers' and spectators' rudeness while the conflict lasted. So I came home that night, and went next morning to London, where from the officers of the Tower, Sir William Compton (36), Sir Charles Berkeley (31), and others who were attending at this meeting of the Ambassadors three days before, having collected what I could, I drew up a Narrative in vindication of his Majesty (31), and the carriage of his officers and standers-by.

On Thursday his Majesty (31) sent one of the pages of the back stairs for me to wait on him with my papers, in his cabinet where was present only Sir Henry Bennett (43) (Privy-Purse), when beginning to read to his Majesty (31) what I had drawn up, by the time I had read half a page, came in Mr. Secretary Morice (58) with a large paper, desiring to speak with his Majesty (31), who told him he was now very busy, and therefore ordered him to come again some other time; the Secretary replied that what he had in his hand was of extraordinary importance. So the King (31) rose up, and, commanding me to stay, went aside to a corner of the room with the Secretary; after a while, the Secretary being dispatched, his Majesty (31) returning to me at the table, a letter was brought him from Madame out of France;68 this he read and then bid me proceed from where I left off. This I did till I had ended all the narrative, to his Majesty's (31) great satisfaction; and, after I had inserted one or two more clauses, in which his Majesty (31) instructed me, commanded that it should that night be sent to the posthouse, directed to the Lord Ambassador at Paris (the Earl of St. Alban's), and then at leisure to prepare him a copy, which he would publish. This I did, and immediately sent my papers to the Secretary of State, with his Majesty's (31) express command of dispatching them that night for France. Before I went out of the King's (31) closet, he called me back to show me some ivory statues, and other curiosities that I had not seen before. 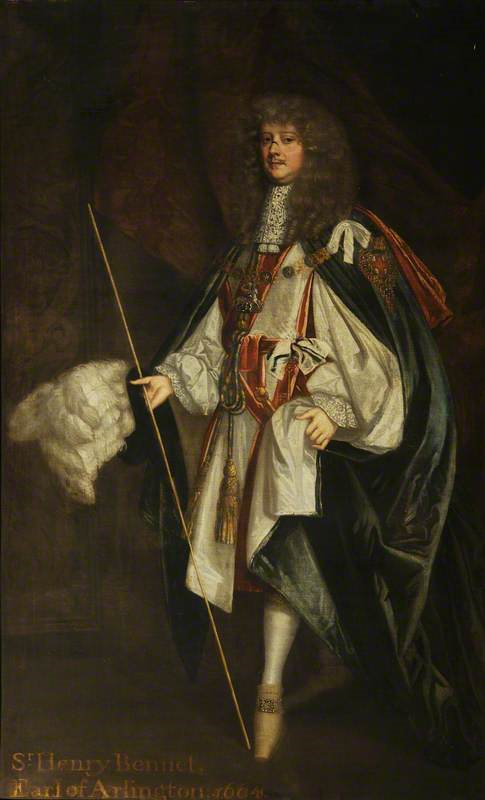 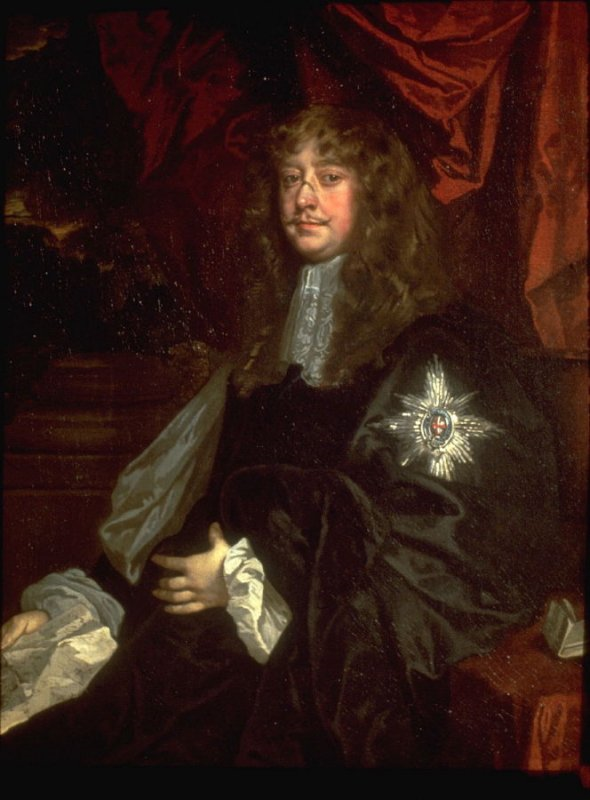 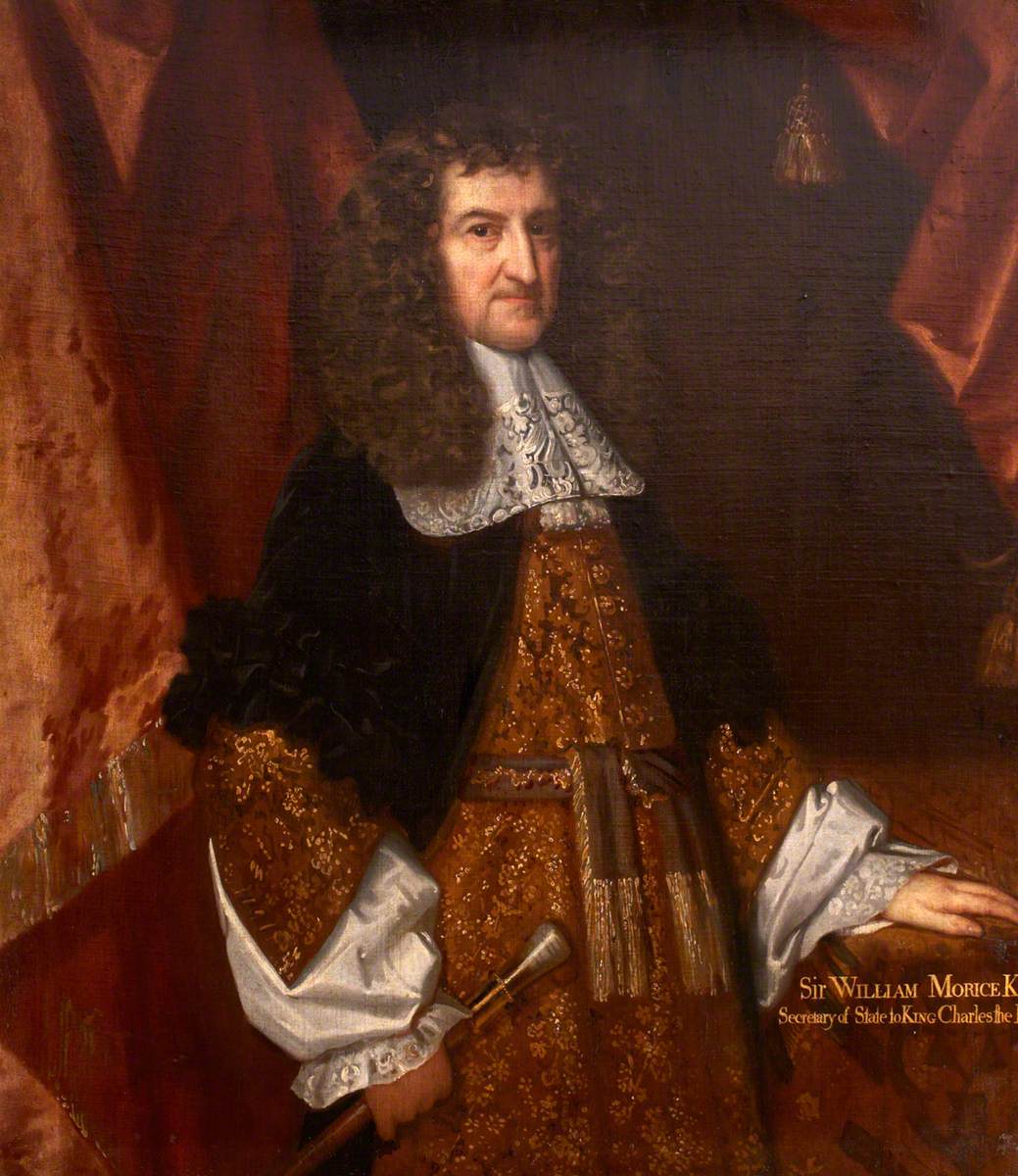 Thence to dinner, all of us to the Lieutenant's of the Tower (49); where a good dinner, but disturbed in the middle of it by the King's (34) coming into the Tower: and so we broke up, and to him, and went up and down the store-houses and magazines; which are, with the addition of the new great store-house, a noble sight.

He gone, I to my office, where Bagwell's wife staid for me, and together with her a good while, to meet again shortly. So all the afternoon at my office till late, and then to bed, joyed in my love and ability to follow my business.

This day, Mr. Lever sent my wife a pair of silver candlesticks, very pretty ones. The first man that ever presented me, to whom I have not only done little service, but apparently did him the greatest disservice in his business of accounts, as Purser-Generall, of any man at the board. 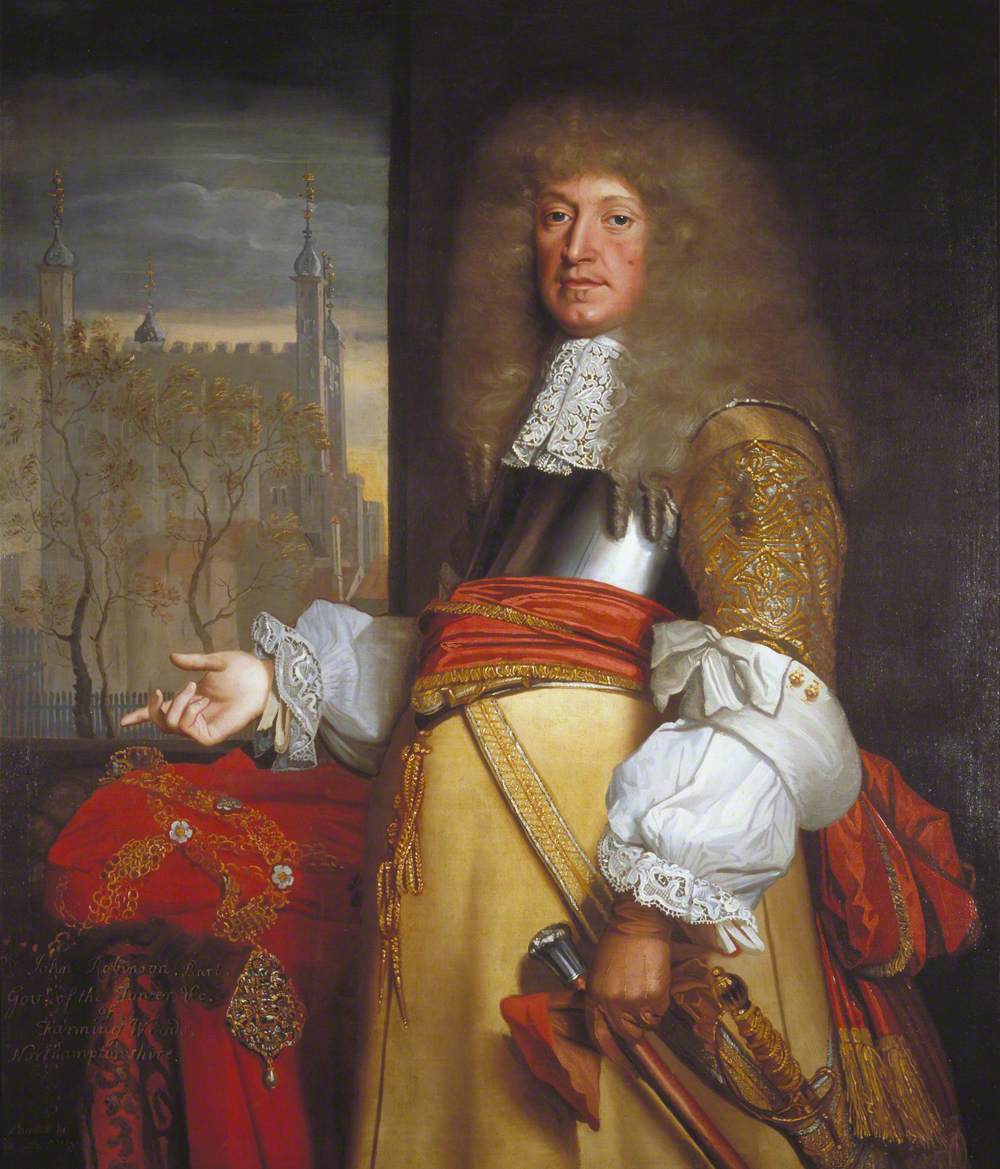 John Evelyn's Diary 11 June 1683. 11 Jun 1683. The Lord Dartmouth (10) was elected Master of the Trinity House; son to George Legge (36), late Master of the Ordnance, and one of the grooms of the bedchamber; a great favorite of the Duke's (49), an active and understanding gentleman in sea affairs. 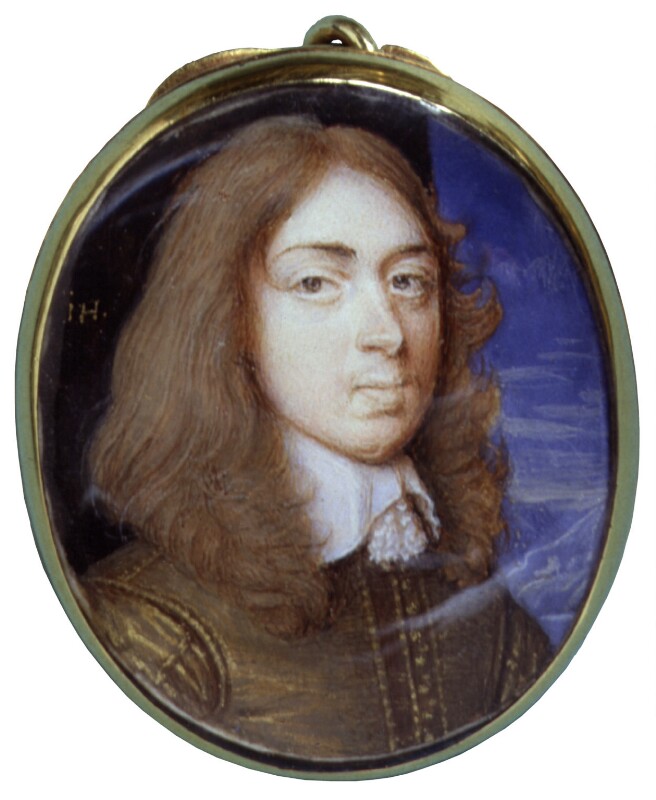 John Evelyn's Diary 13 November 1695. 13 Nov 1695. Famous fireworks and very chargeable, the King (45) being returned from his progress. He stayed seven or eight days at Lord Sunderland's (54) at Althorpe, where he was mightily entertained. These fireworks were shown before Lord Romney (54), Master of the Ordnance, in St. James's great square, where the King (45) stood.

John Evelyn's Diary 08 December 1700. 08 Dec 1700. Great alterations of officers at Court, and elsewhere, — Lord Chief Justice Treby (57) died; he was a learned man in his profession, of which we have now few, never fewer; the Chancery requiring so little skill in deep law-learning, if the practicer can talk eloquently in that Court; so that probably few care to study the law to any purpose. Lord Marlborough (50) Master of the Ordnance, in place of Lord Romney (59) made Groom of the Stole. The Earl of Rochester (58) goes Lord Lieutenant of Ireland. 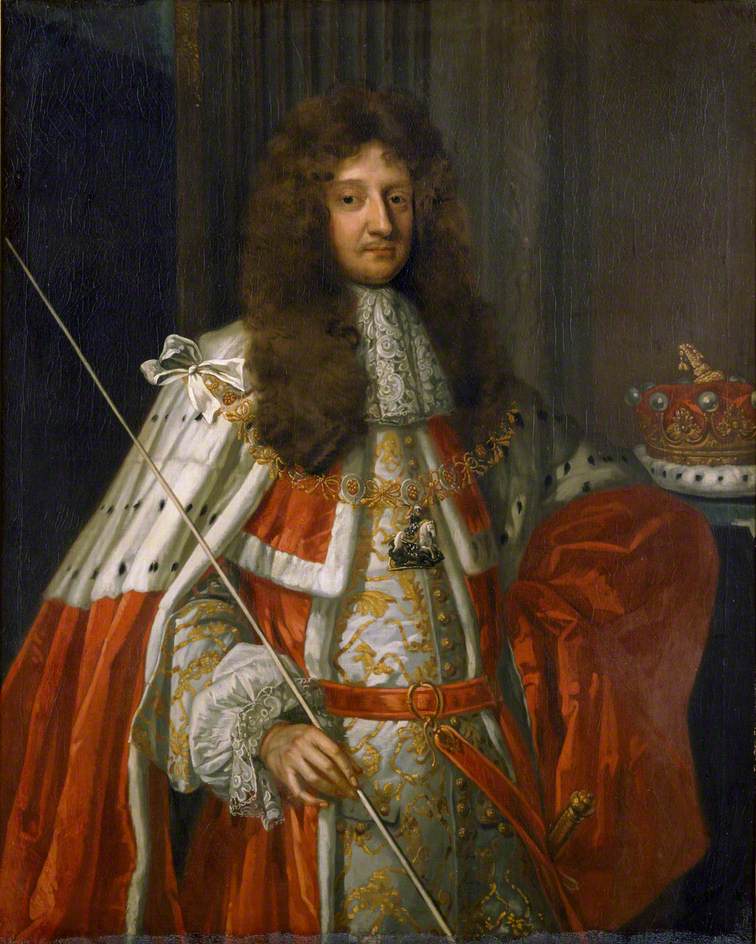 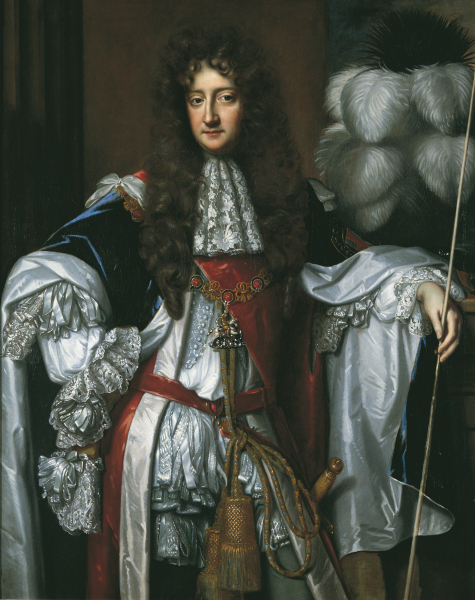