Between 1496 and 1508 the New Building was added to Peterborough Cathedral. Constructed in the Perpendicular Gothic style with Fan Vaulting. The vaulting is believed to have been designed by John Wastell. 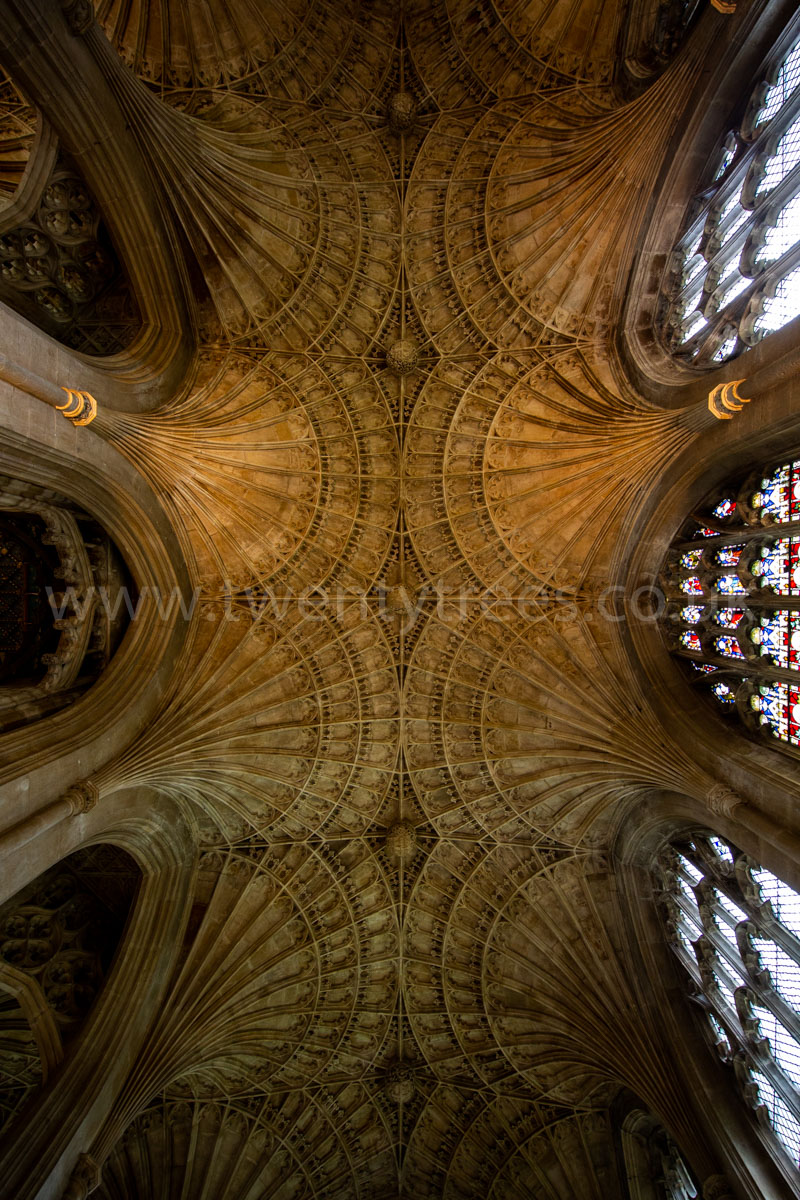 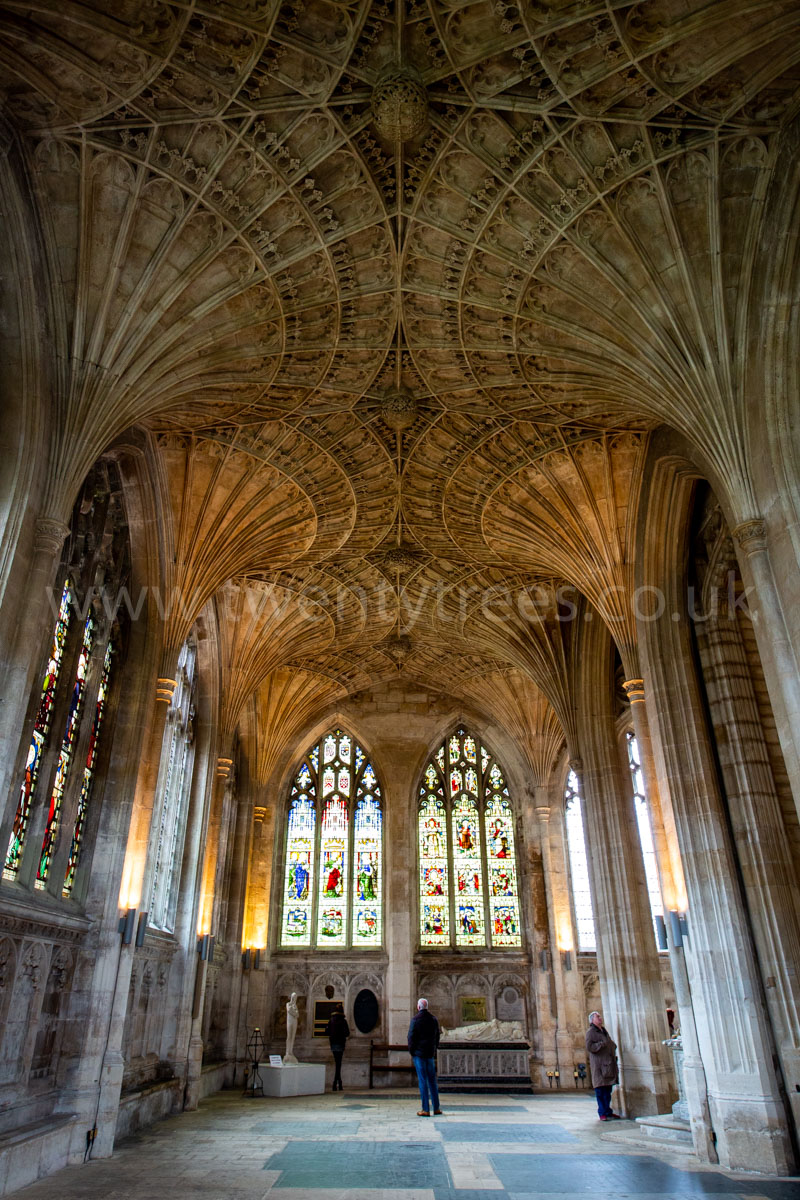 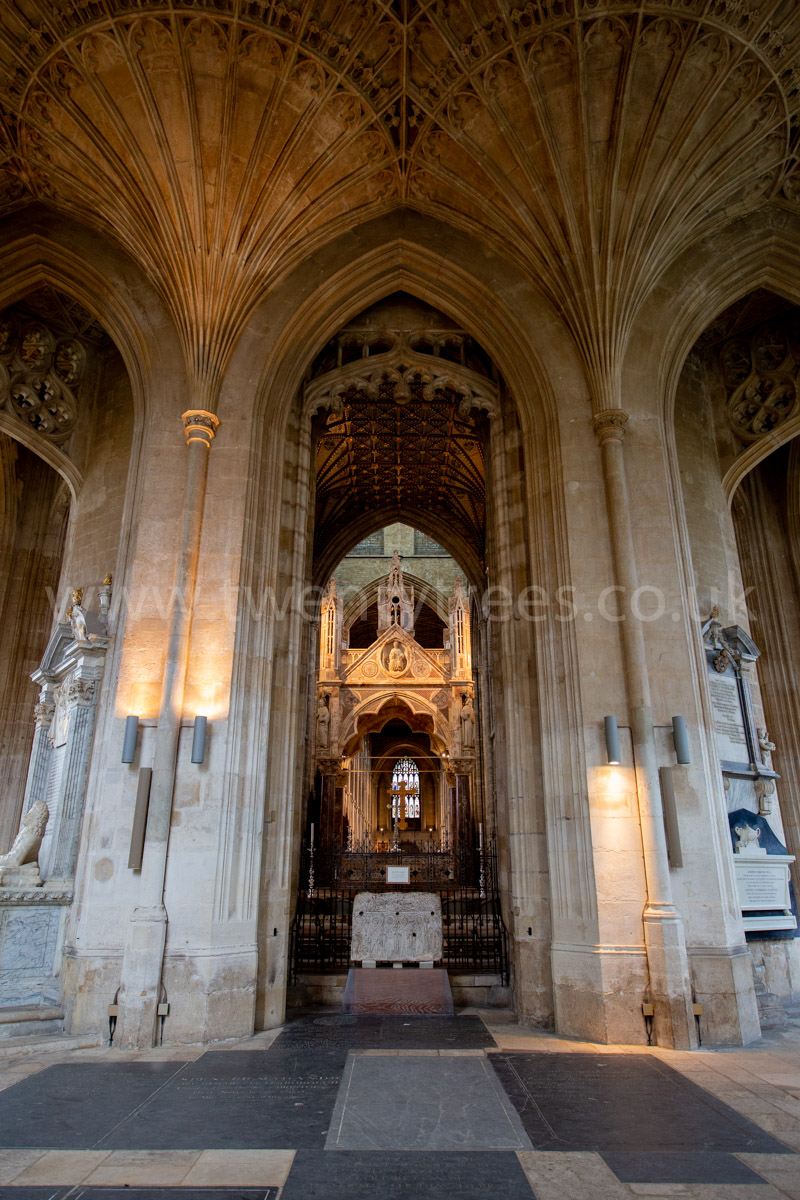 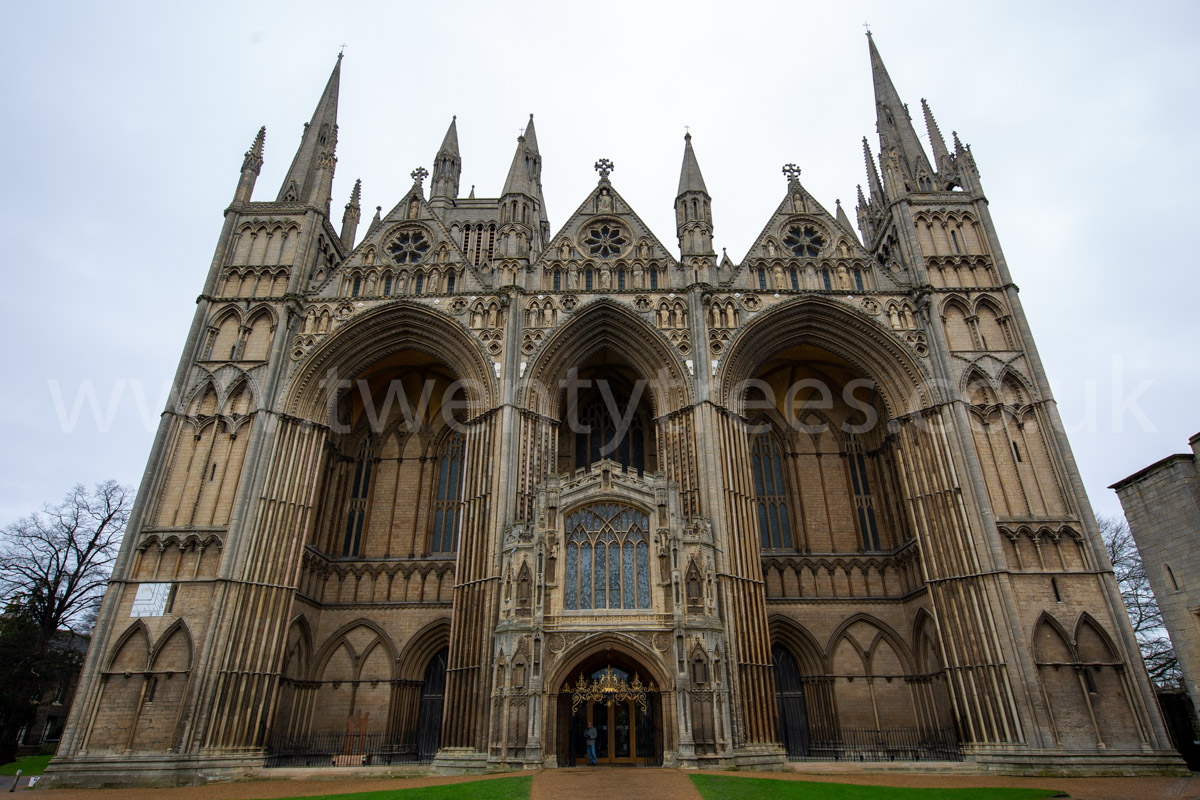