Battle is in Death.

Was killed in battle 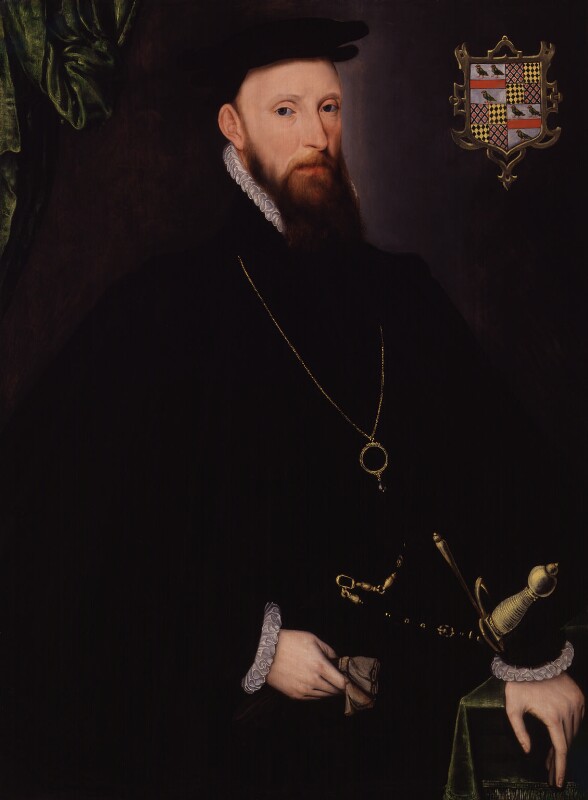 Was killed in action

On 12 Feb 1682 Thomas "Tom of Ten Thousand" Thynne 1648-1682 (34) was shot and killed while riding in his coach along Pall Mall, by three men, Christopher Vratz, John Stern and Charles George Borosky who were believed to be acting for her lover the Swedish Count Karl Johann von Königsmark (22). He was buried at Westminster Abbey.

On 22 Oct 1717 Henry Luttrell 1655-1717 (62) was shot and killed whilst in his sedan chair at Blind Quay Dublin as he was proceeding from Lucas' Coffee House on Cork-hill to his house in Stafford Street Dublin. His murderers were unknown.

On 25 Oct 1769 Alexander Montgomerie 10th Earl Eglinton 1723-1769 (46) was shot and killed by an excise officer or Gaudger (Scots) named Mungo Campbell on 24 Oct 1769 following a dispute about the latter's right to bear arms on the Earl's grounds. The Earl died from his abdominal wounds late that evening. Campbell was convicted of murder but died by his own hand before the sentence could be carried out. His brother Archibald Montgomerie 11th Earl Eglinton 1726-1796 (43) succeeded 11th Earl Eglinton. 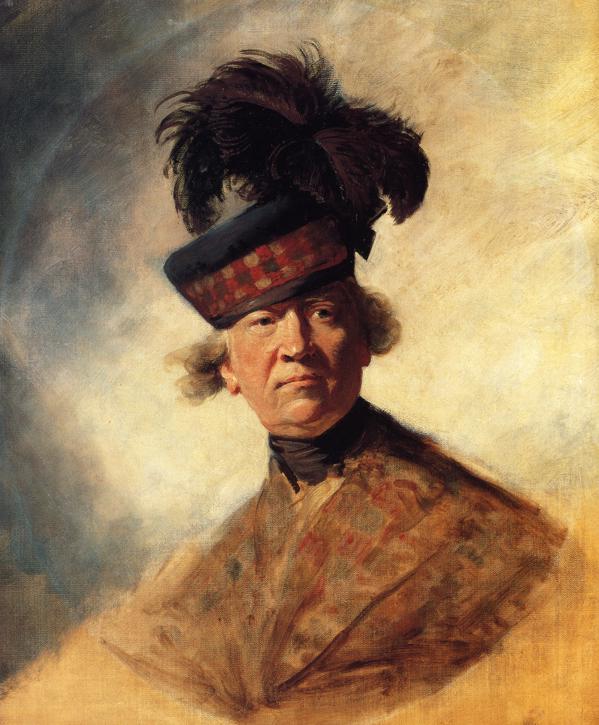 On 08 Dec 1980 at around ten to eleven in the evening John Lennon Musician 1940-1980 (40) was shot and killed by Mark David Chapman outside of The Dakota Upper West Side Manhattan where he lived. Lennon was rushed to Roosevelt Hospital Midtown West Manhattan where he was pronounced dead on arrival.

Shot by a crossbow

Death of Richard I