Bedesmen is in Church Monument Details.

After 1517. St Bartholemew's Church Tong. Monument to Richard Vernon 1477-1517 and Margaret Dymoke 1500-1545. Fluted Period. Angels Supporting Pillow. The alabaster chest was once used as the altar. He with an Lancastrian Esses Collar and Tudor Rose Pendant. Chest with Bedesmen. Note the swirling tail at his feet which may indicate the work of Harpur and Moorecock of Burton on Trent. 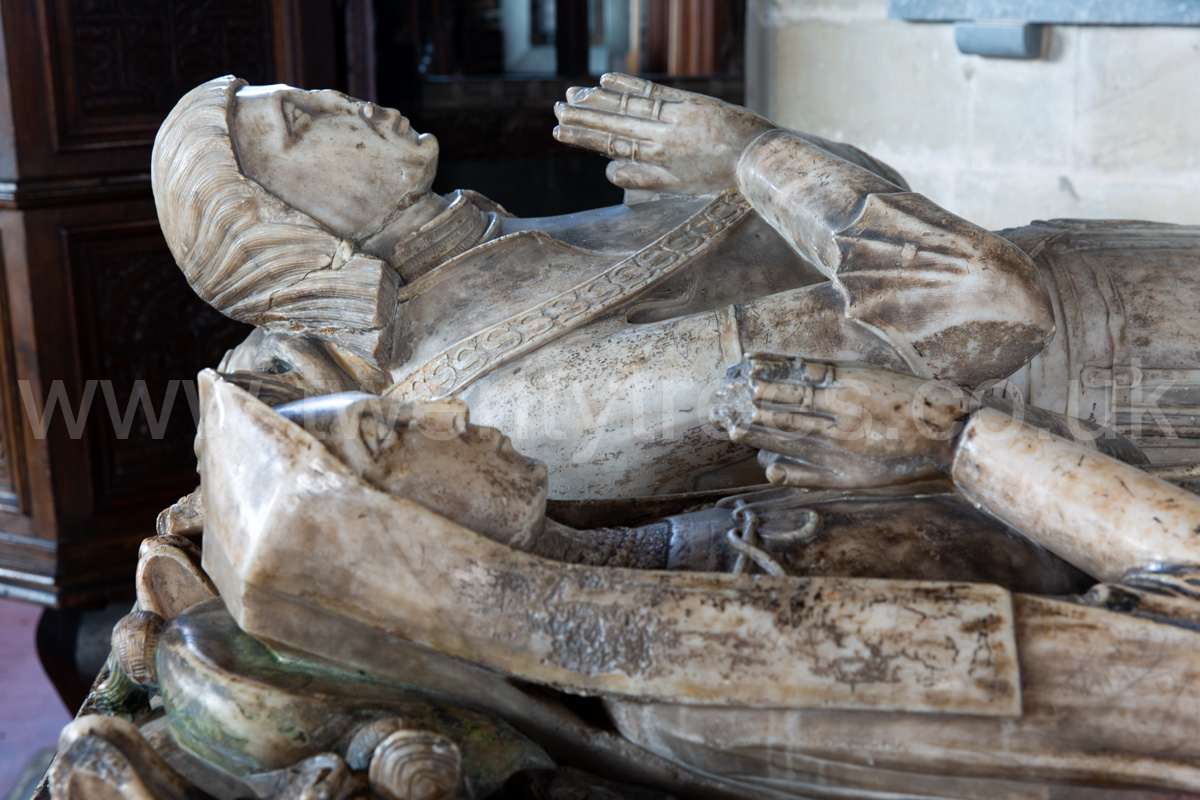 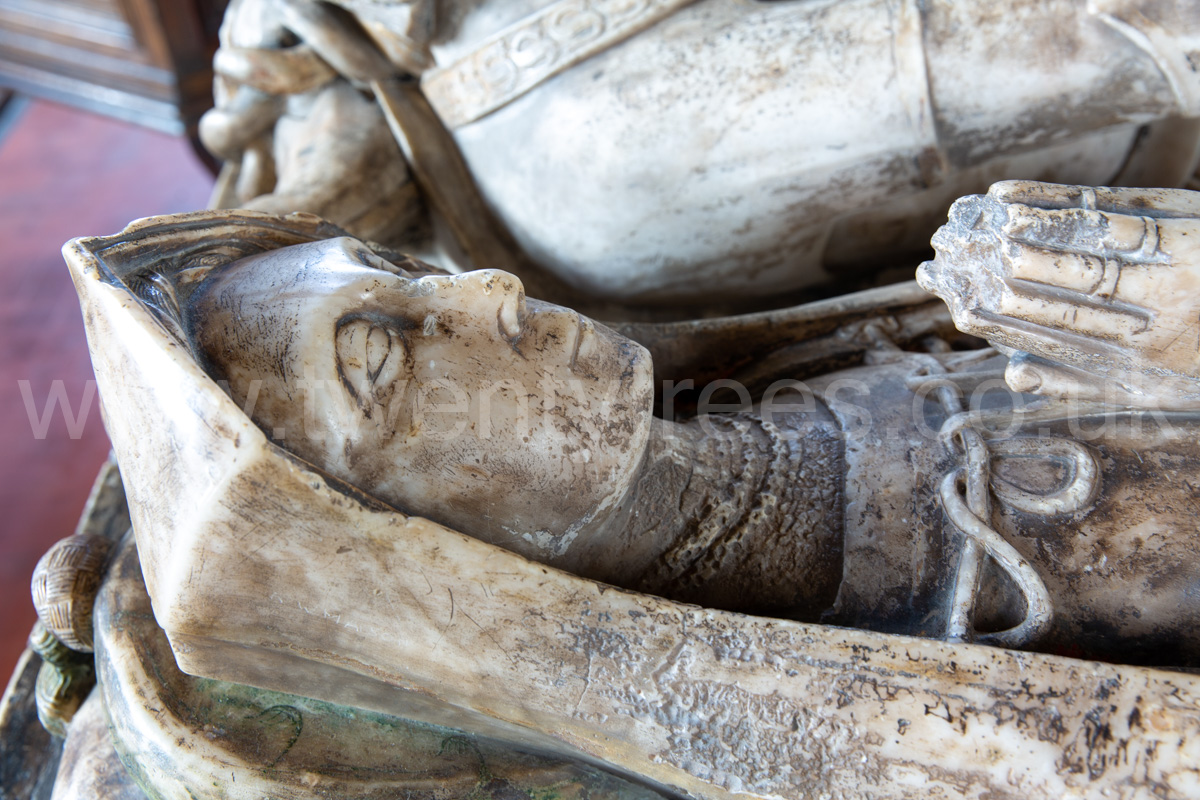 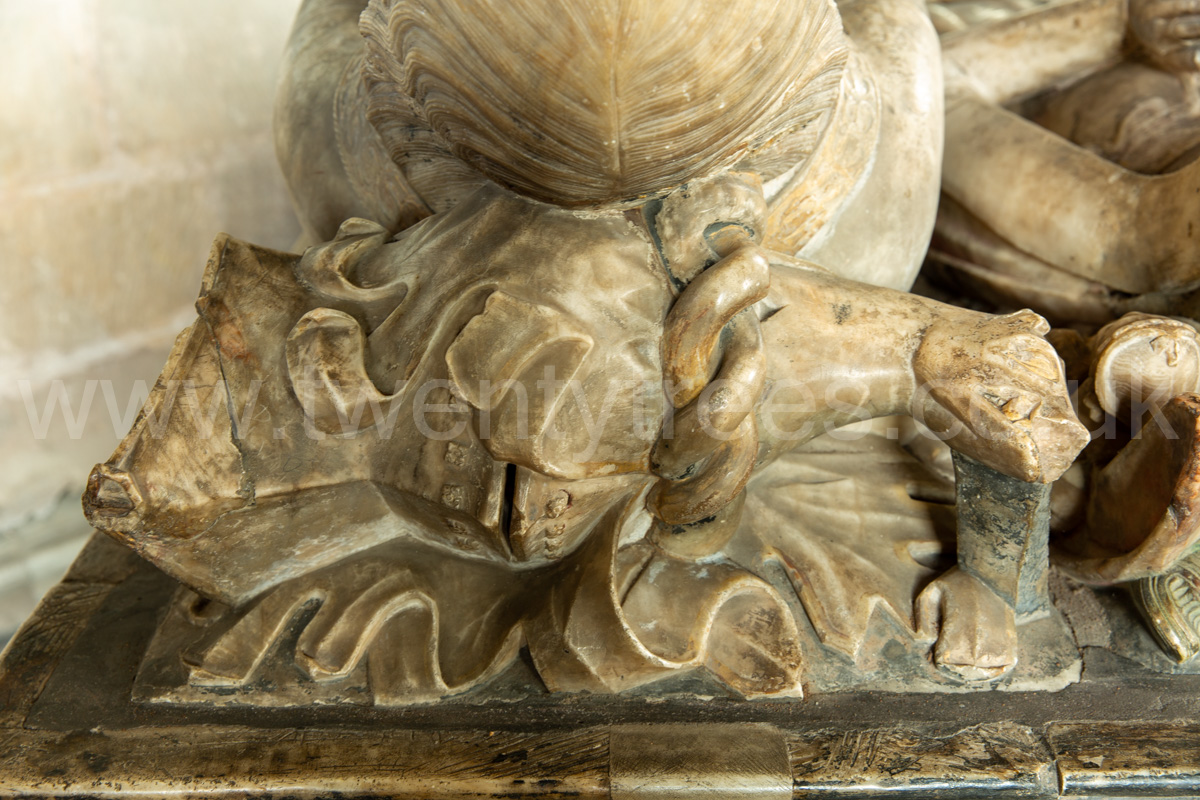 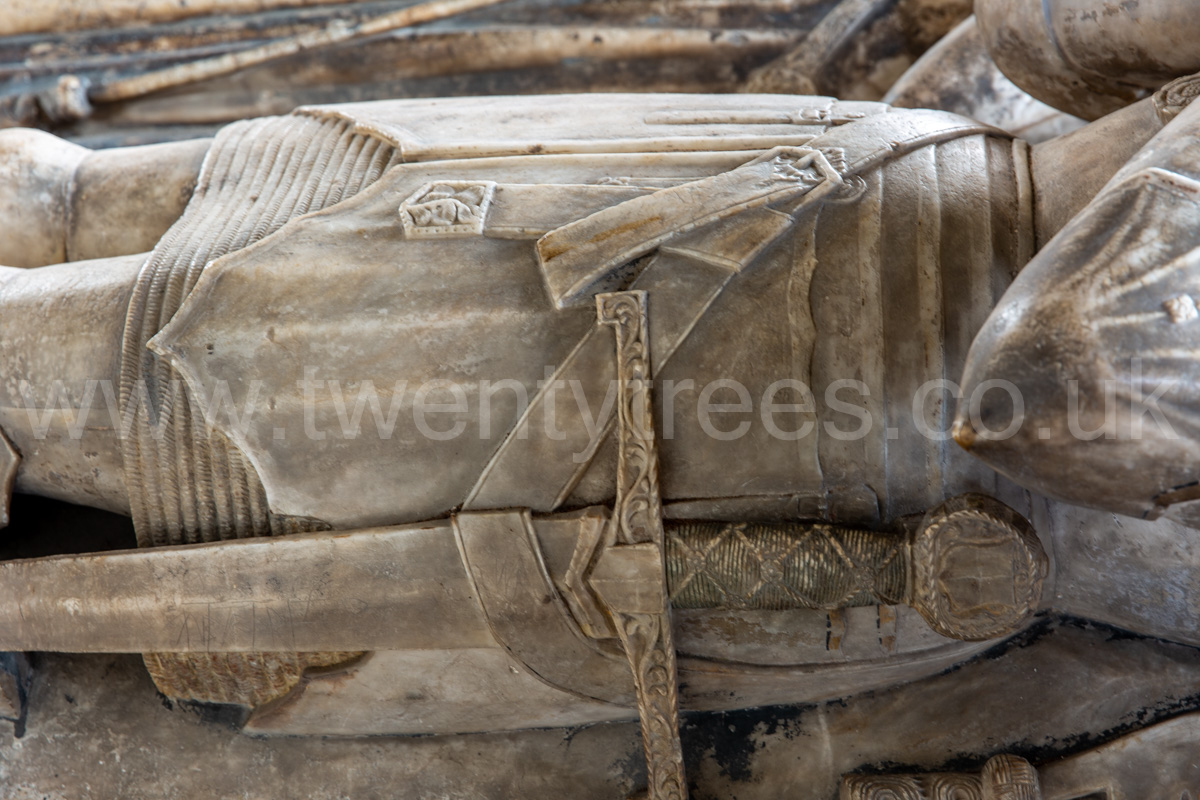 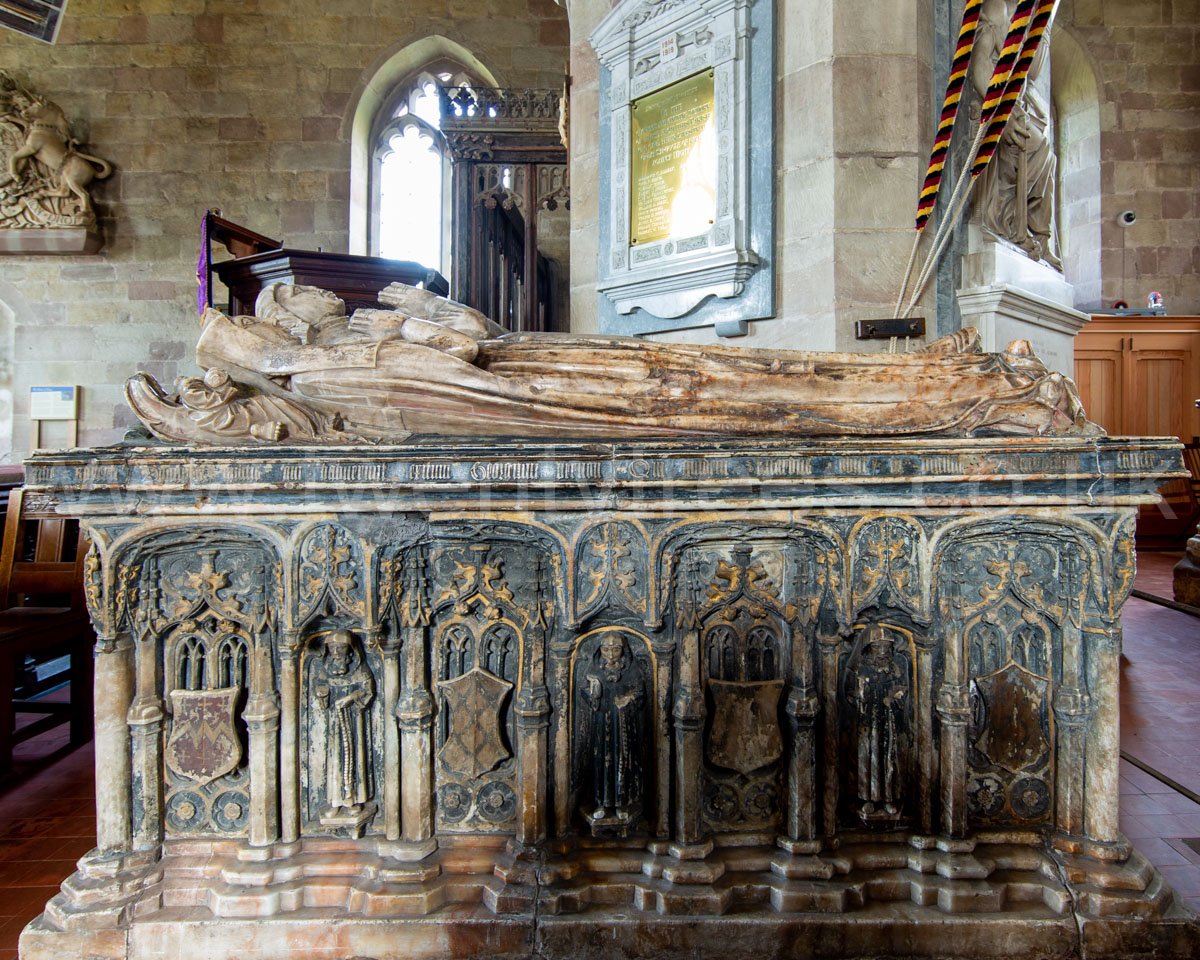 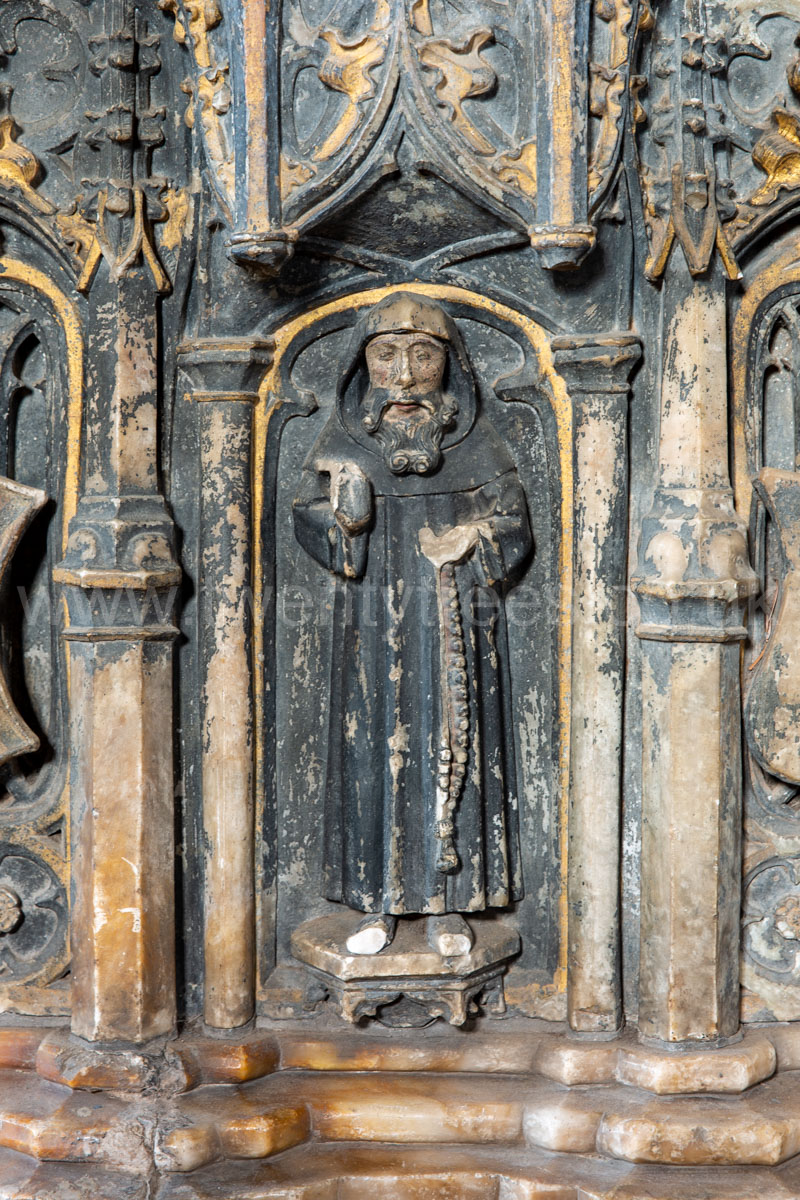 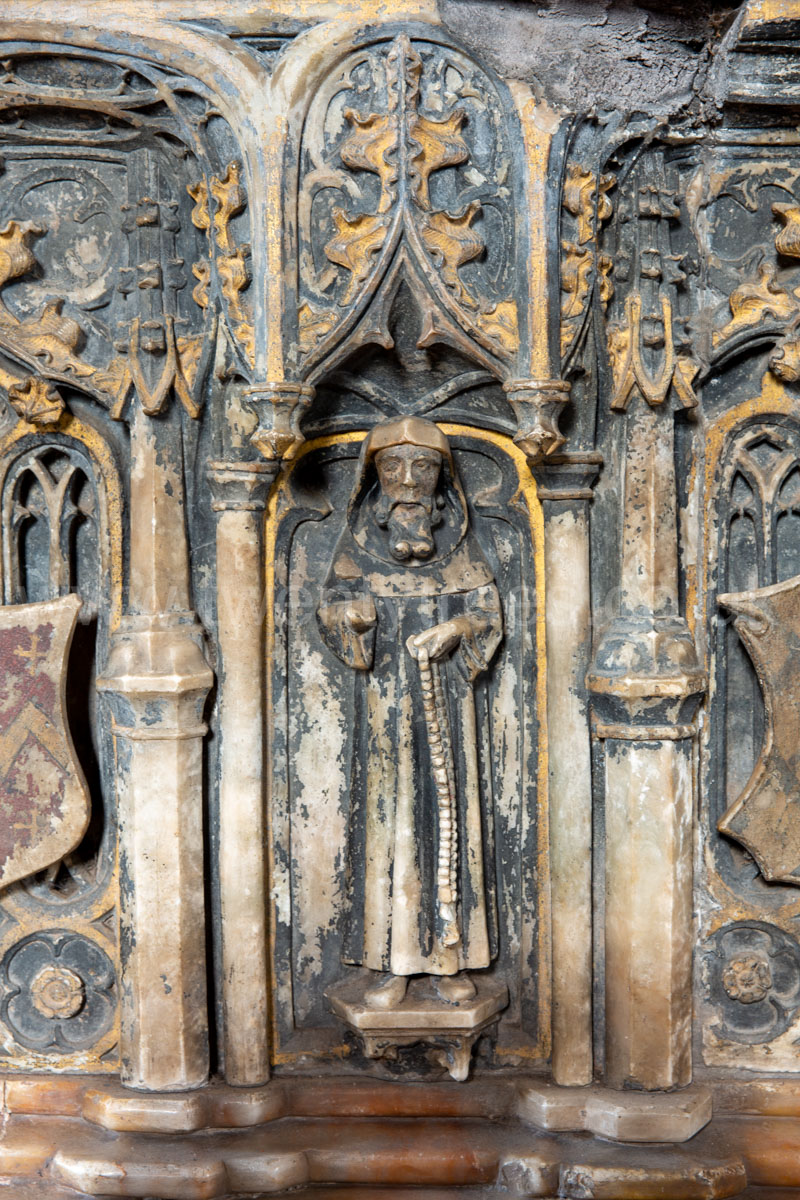 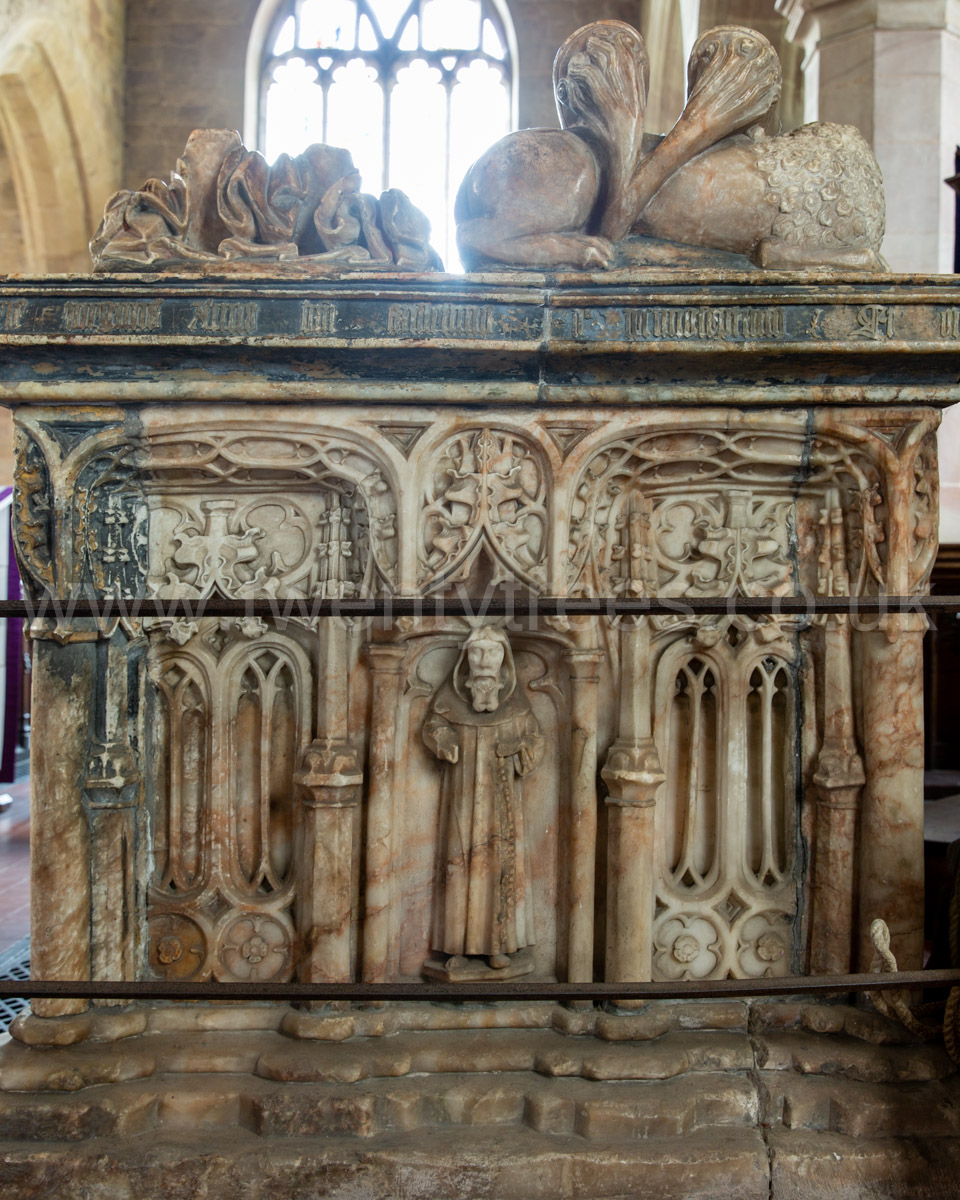 After 1554. St Mary the Virgin Church North Aston. Believed to be a. Monument to John Anne -1554 but the armour would suggest it is around a hundred years or so earlier than his death in 1554. Finely carved in alabaster. Early Plate Bascinet and Gorget Period. Lancastrian Esses Collar. Lion Pendant. Fine Bedesmen on the chest. Dogs chewing at her dress. Possibly Harpur and Moorecock of Burton on Trent. Angels Supporting Pillow. Chest with Weepers. Chest with Angels with Rounded Wings holding Shields. Gabled Headress with Lappets. 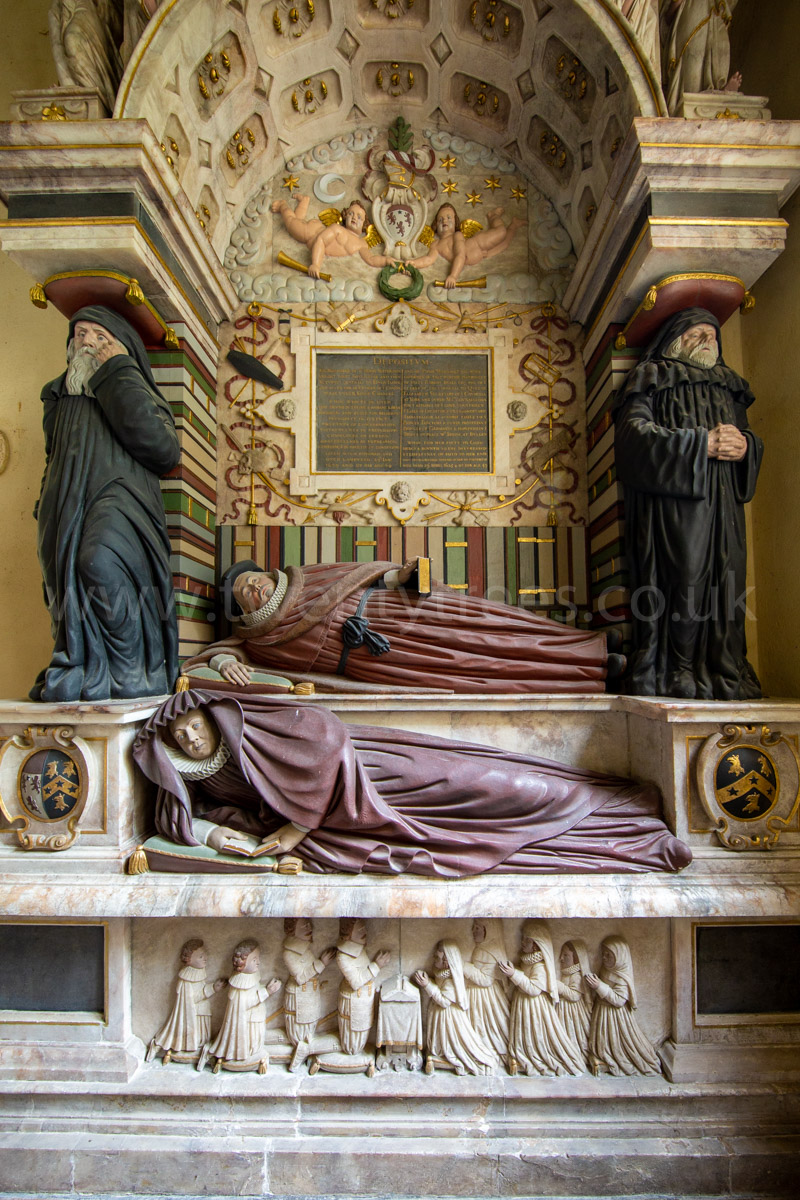 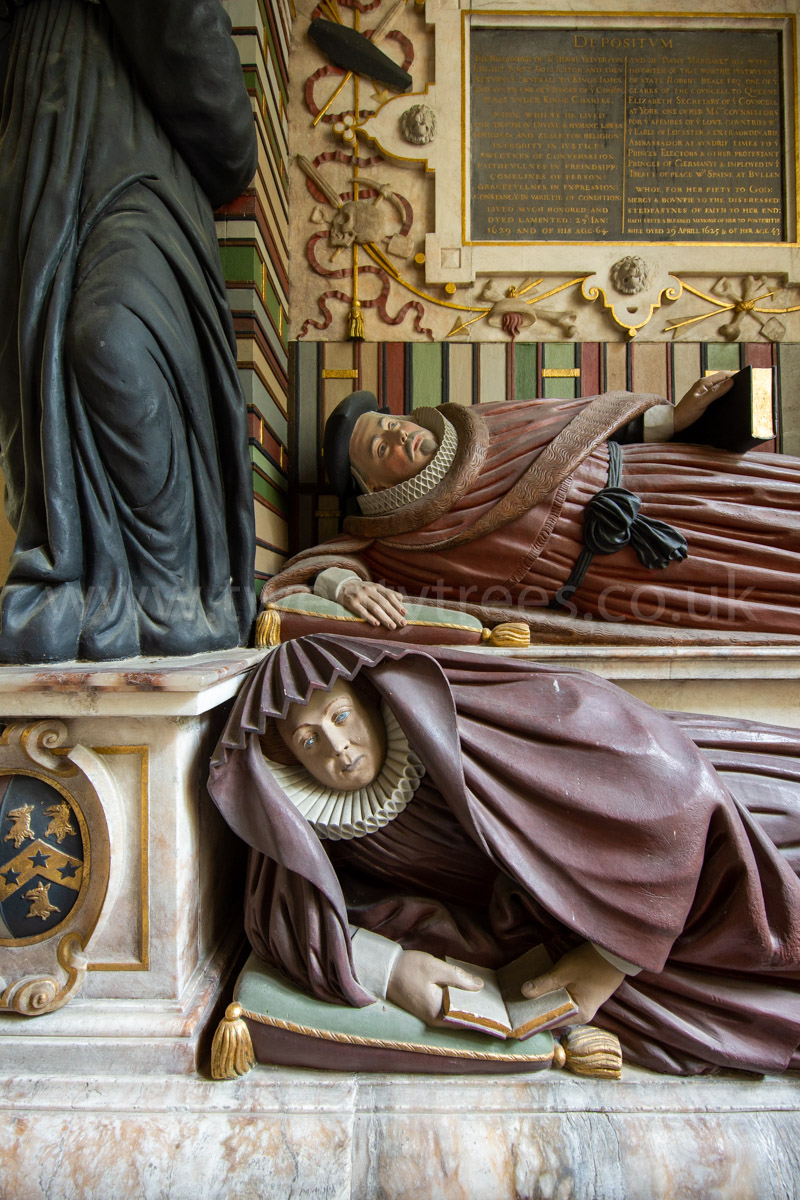 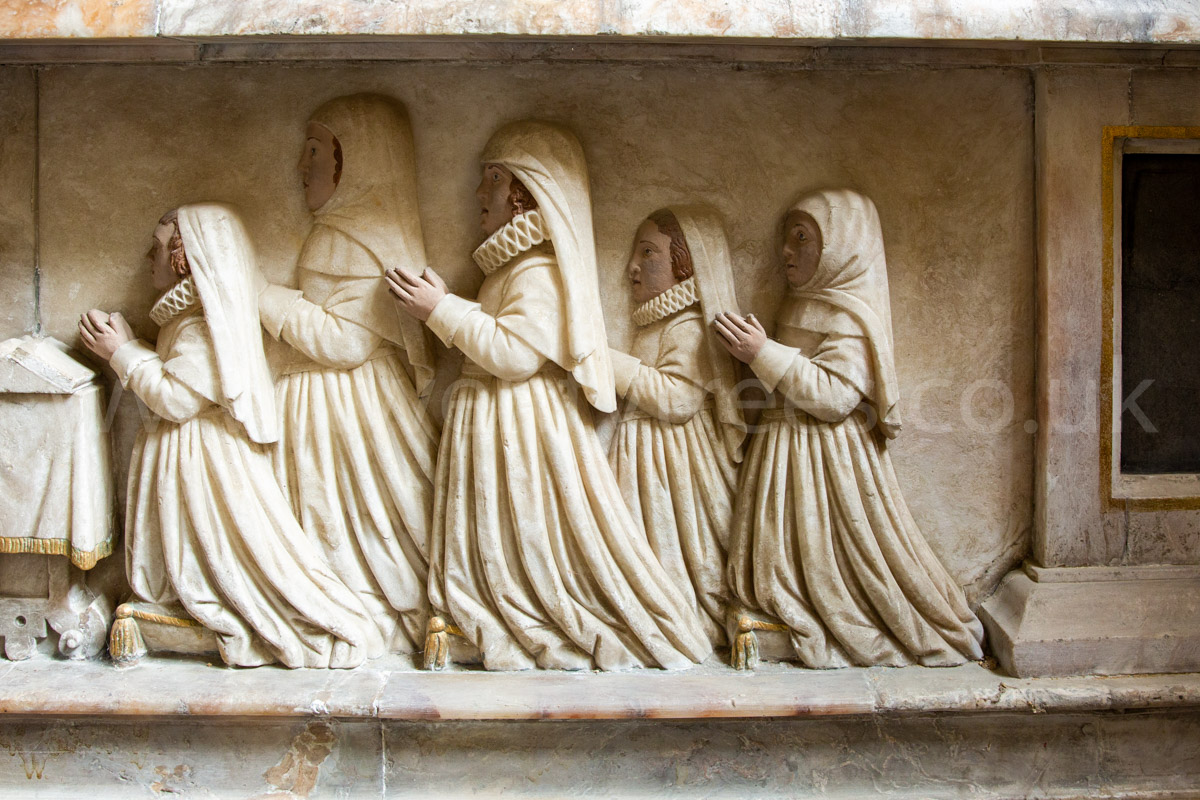 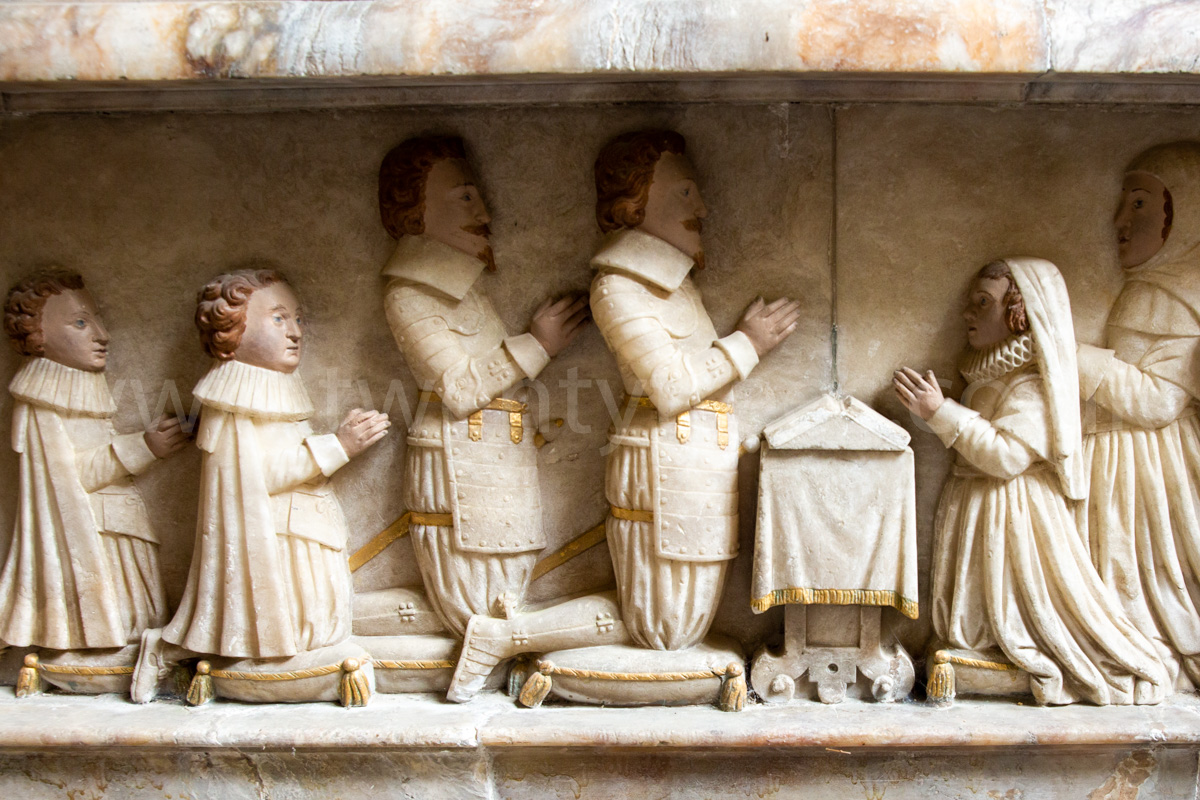 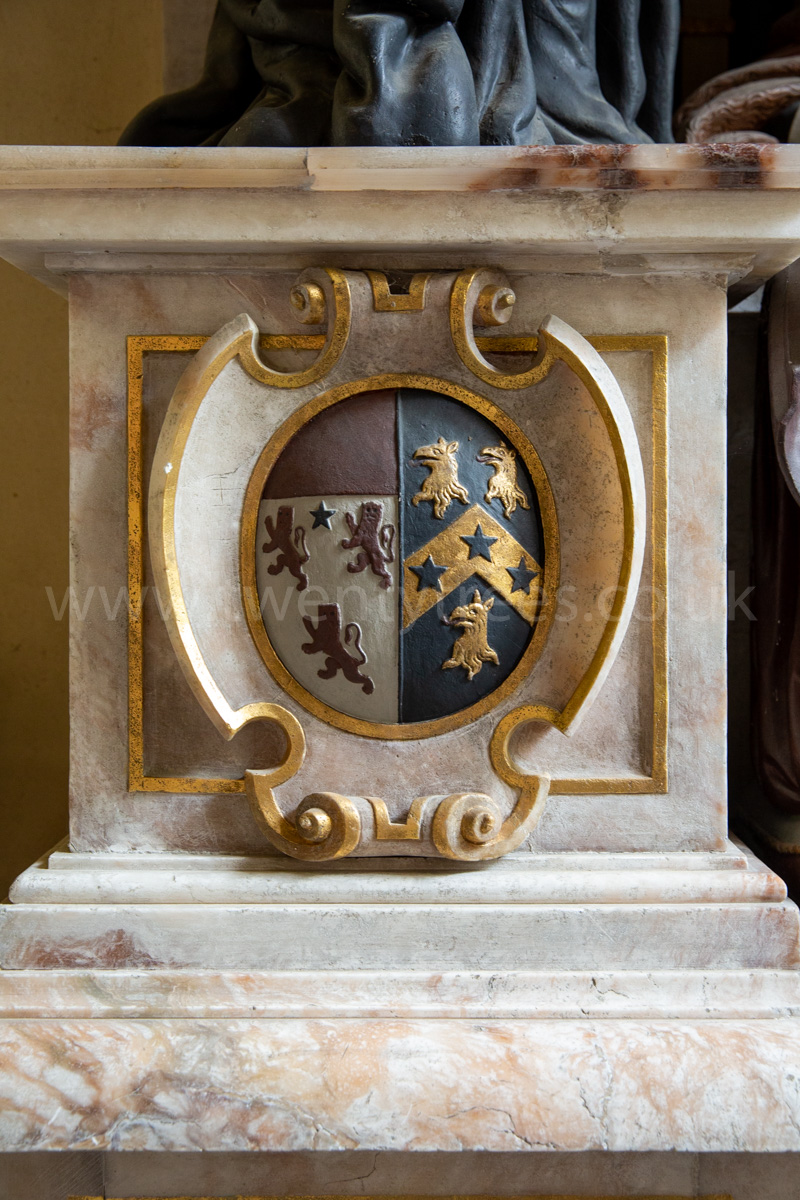 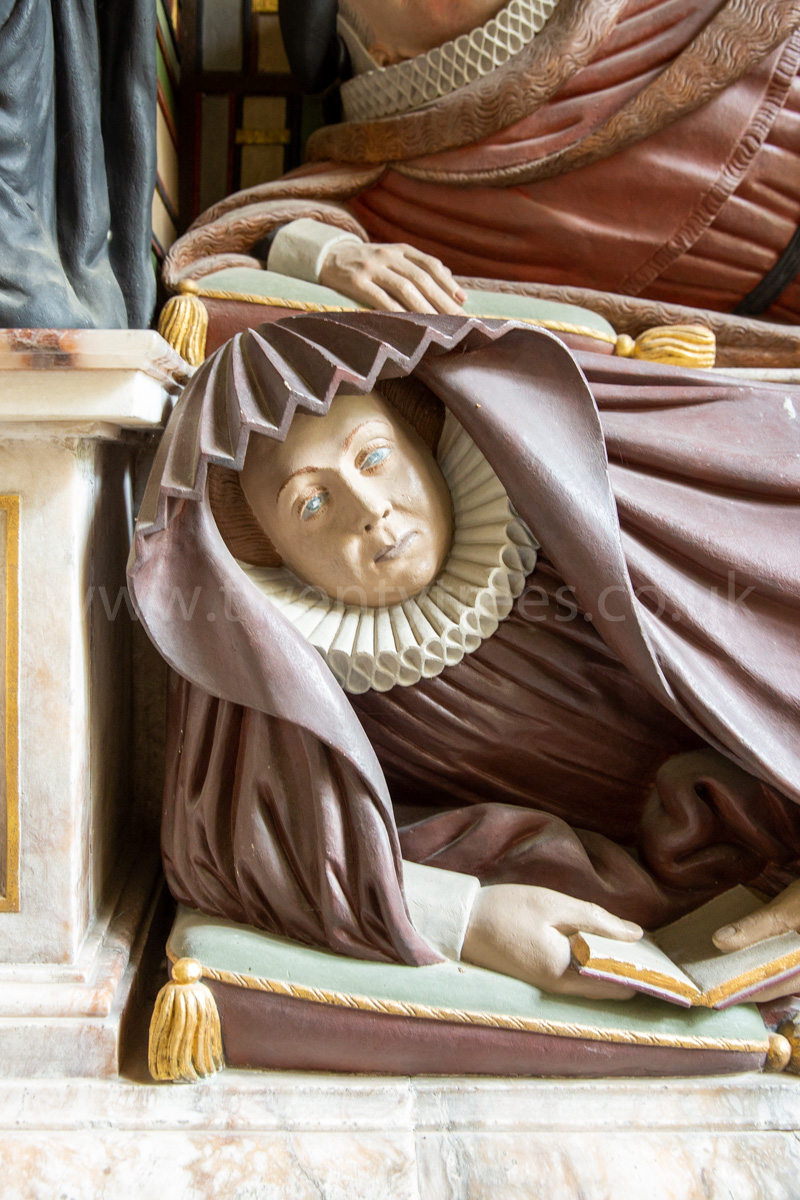 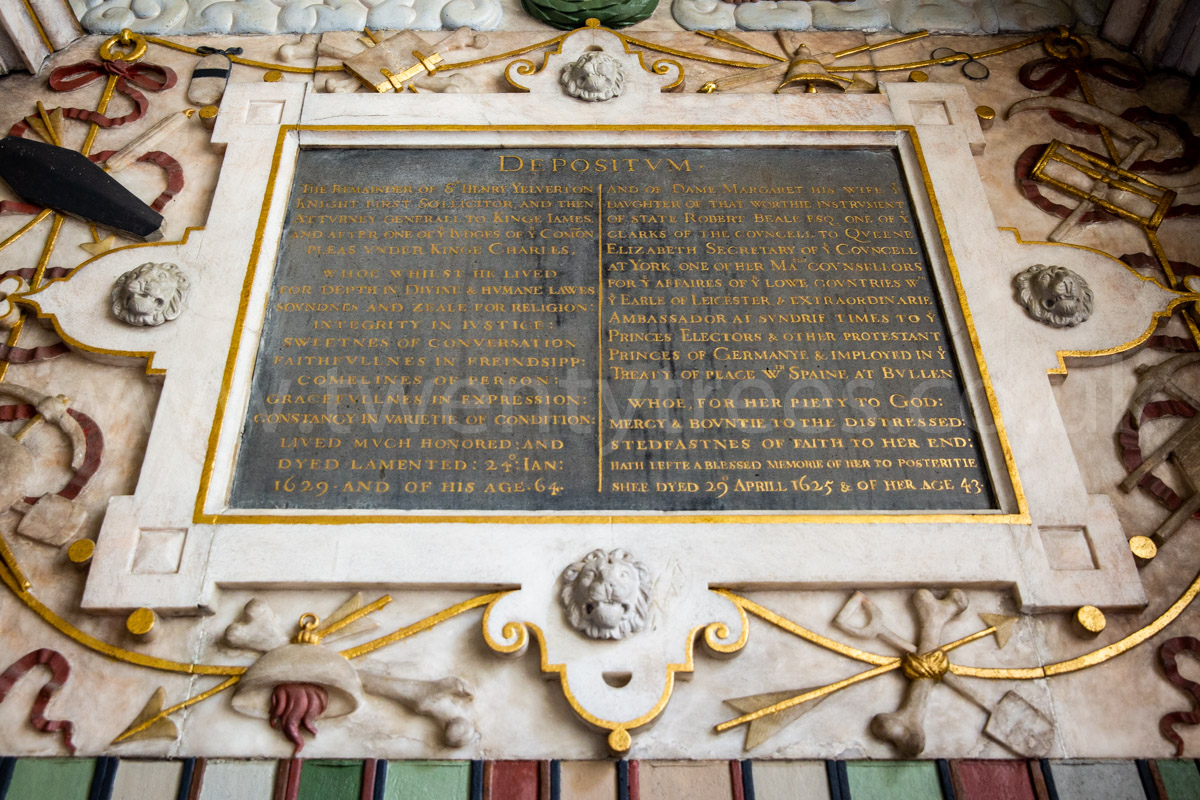 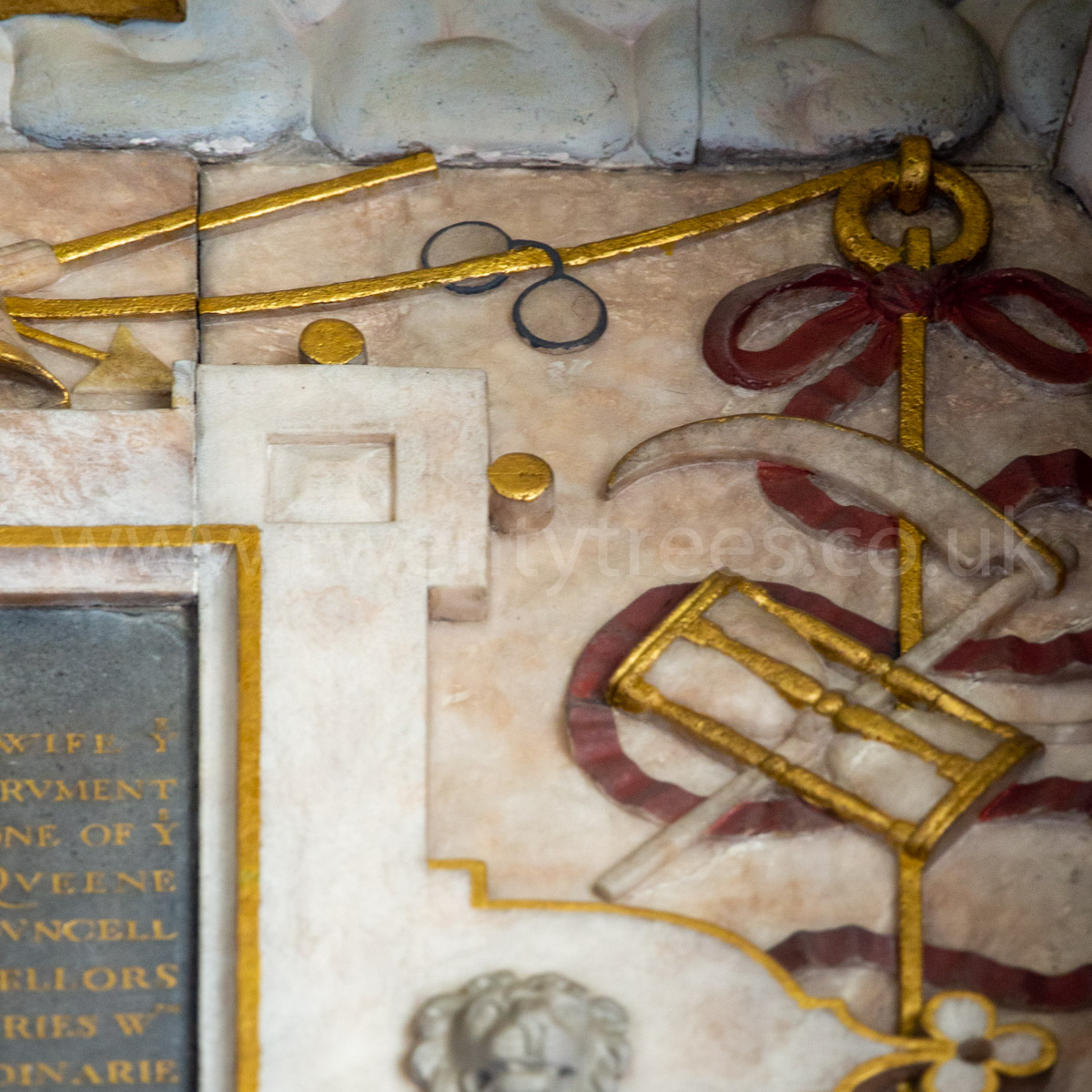 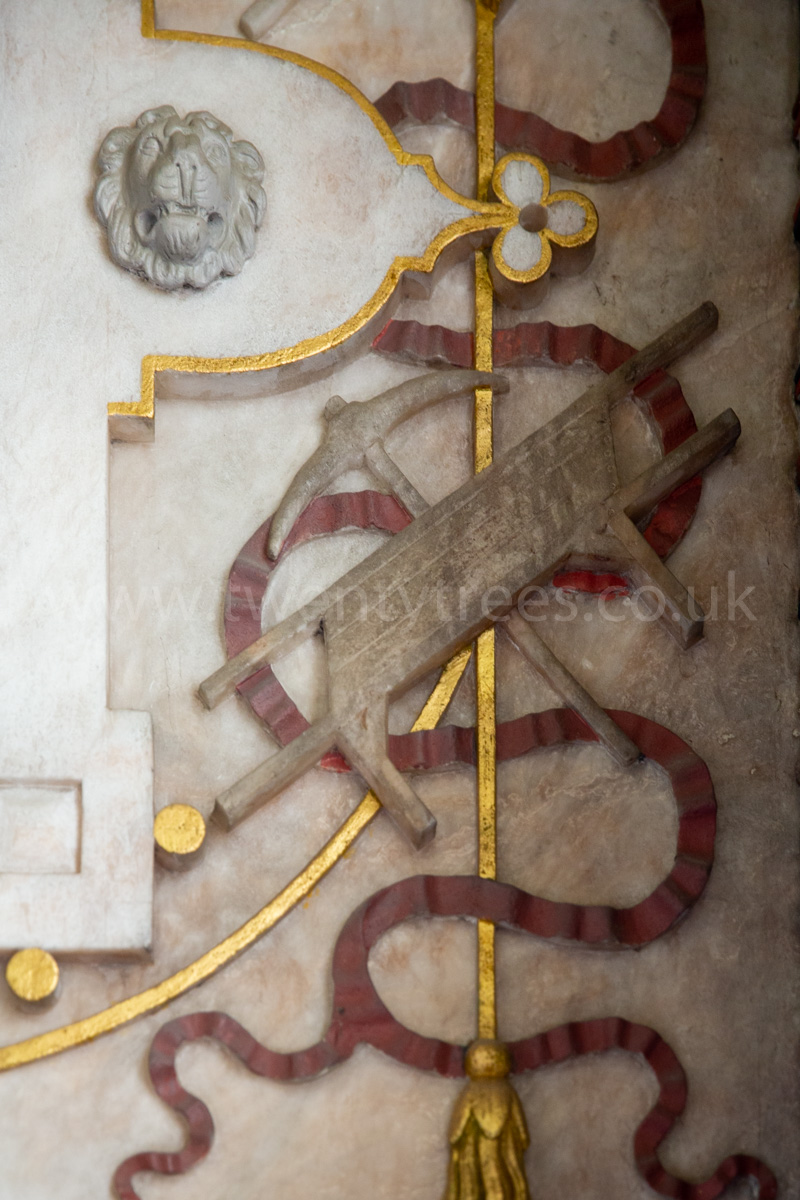 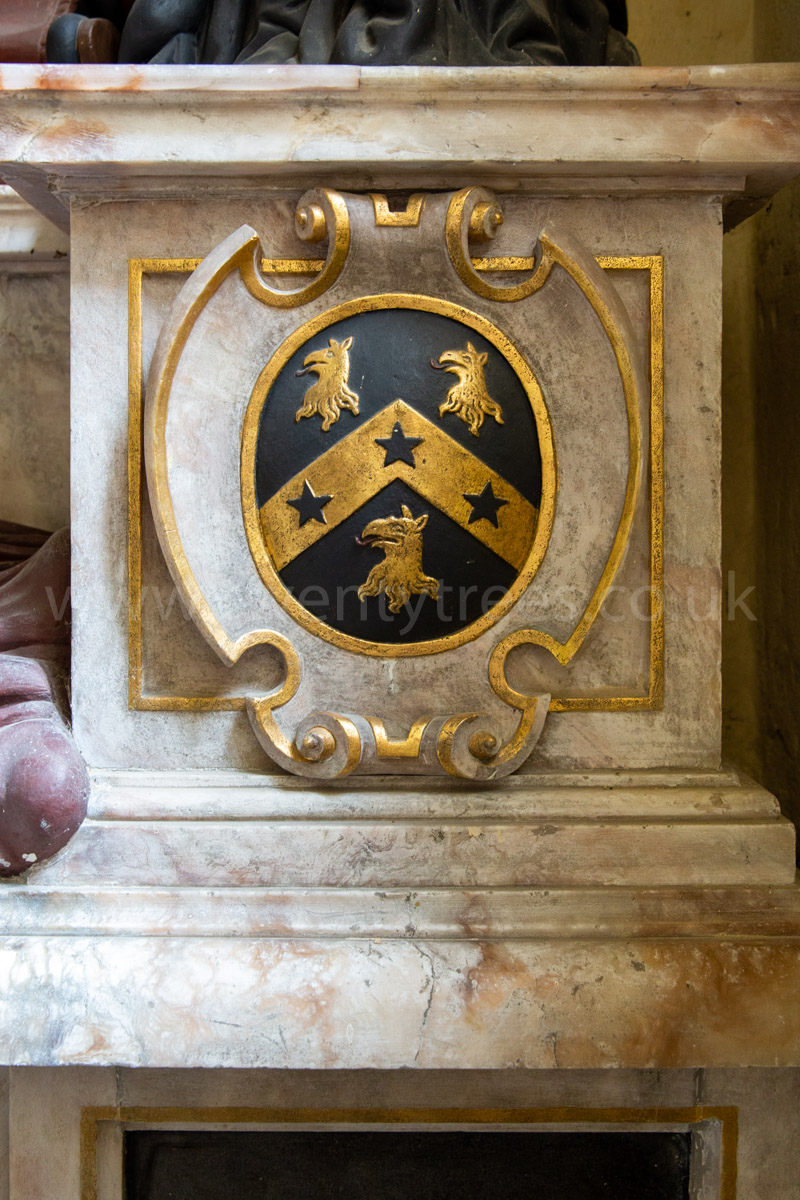