Carrack is in Types of Ship.

Carrack. A carrack is a three or four-masted ocean-going sailing ship that was developed in the 14th to 15th centuries in Europe, most notably in Portugal. Evolved from the single-masted cog.

Singeing the King of Spain's Beard

On 08 Jun 1587 the English fleet commanded by Francis Drake Privateer 1540-1596 (47) sighted a Portuguese carrack, the São Filipe, twenty leagues from the Island of São Miguel, returning from the Indies laden with treasure. After a brief exchange of fire it was captured, the first ship to be so on the return run from the Indies. Its enormous fortune of gold, spices, and silk was valued at £108,000 (of which 10% was to go to Francis Drake Privateer 1540-1596 (47)); the fleet returned to England, arriving on 06 July 1587. The expedition led by Francis Drake Privateer 1540-1596 (47) was a resounding military success: over one hundred Spanish vessels of different tonnages were destroyed or captured during the expedition. Economic and material losses caused to the Spanish fleet by the English attack ensured that Spanish plans for the invasion of England had to be postponed for over a year. It was not until Aug 1588 that the Armada was ready to leave for the British Isles. 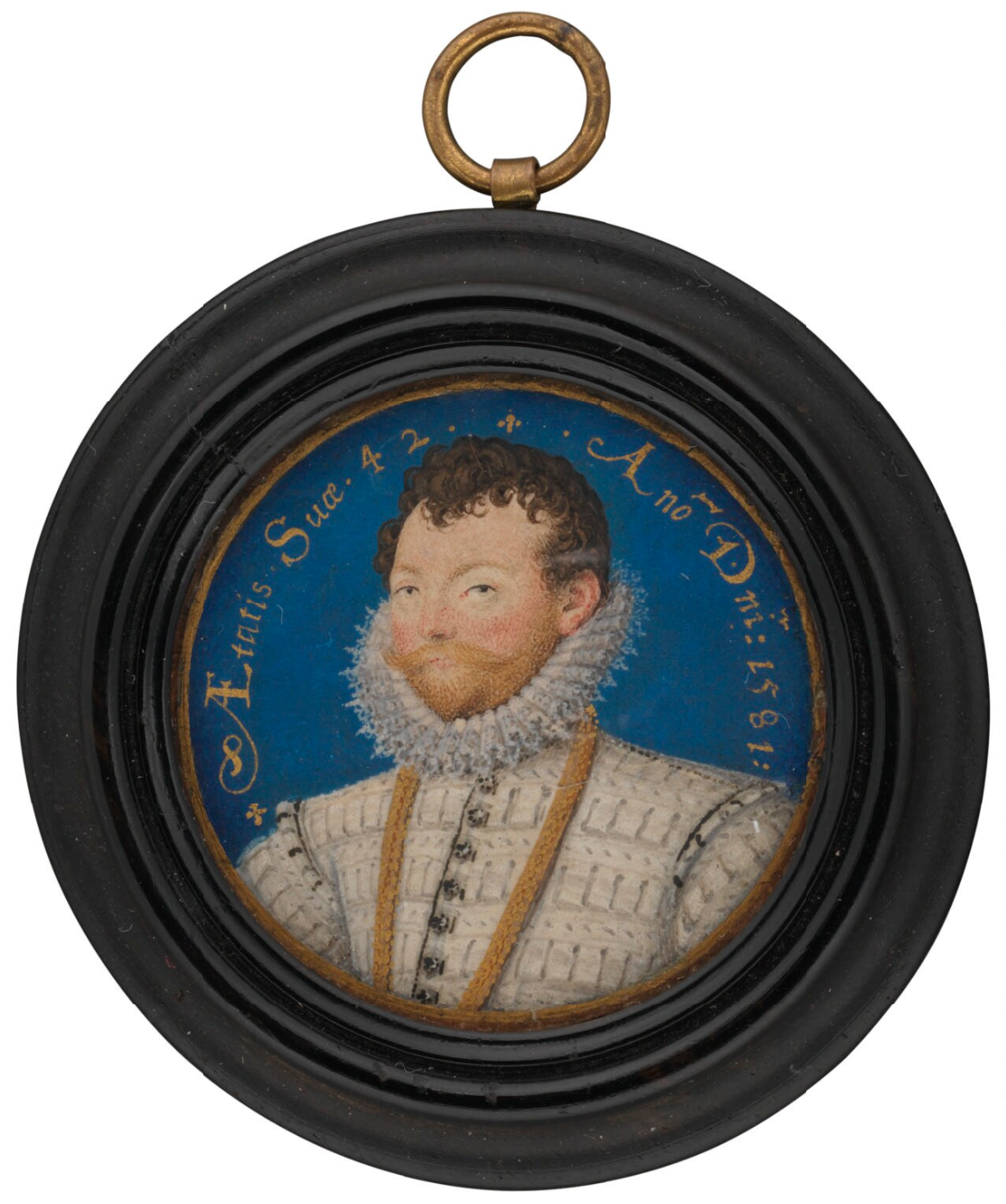 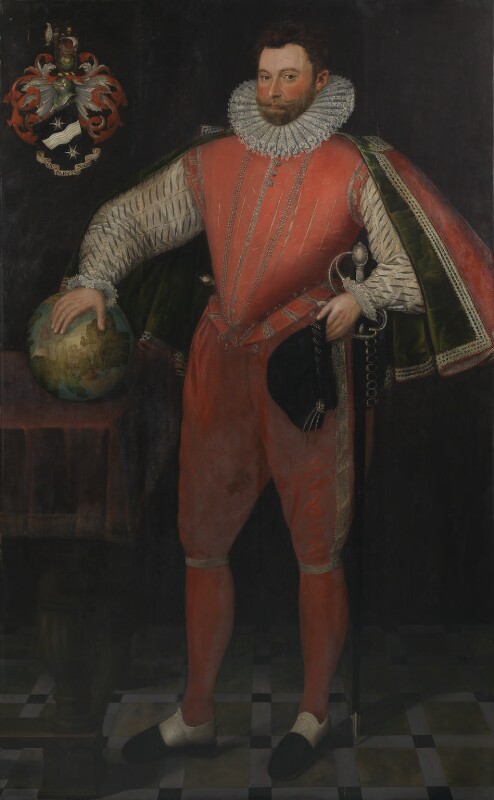 The Henry Grace à Dieu was a English carrack of the King's Fleet in the 16th century, and in her day the largest warship in the world. Built by William Bond (master shipwright) under the direction of Robert Brygandine (clerk of the ships), she had a large forecastle four decks high, and a stern castle two decks high. She was 165 feet (50 m) long, measuring 1,000 tons burthen[a] and having a complement of 700 men.