Book of Jeremiah is in Old Testament.

NIV. Take warning, Jerusalem, or I will turn away from you and make your land desolate so no one can live in it.

KJB. Be thou instructed, O Jerusalem, lest my soul depart from thee; lest I make thee desolate, a land not inhabited.

John Evelyn's Diary 15 July 1683. 15 Jul 1683. A stranger, an old man, preached on Jerem. vi. 8, the not hearkening to instruction, portentous of desolation to a people; much after Bishop Andrew's method, full of logical divisions, in short and broken periods, and Latin sentences, now quite out of fashion in the pulpit, which is grown into a far more profitable way, of plain and practical discourses, of which sort this nation, or any other, never had greater plenty or more profitable (I am confident); so much has it to answer for thriving no better on it.

The public was now in great consternation on the late plot and conspiracy; his Majesty (53) very melancholy, and not stirring without double guards; all the avenues and private doors about Whitehall and the Park shut up, few admitted to walk in it. The Papists, in the meantime, very jocund; and indeed with reason, seeing their own plot brought to nothing, and turned to ridicule, and now a conspiracy of Protestants, as they called them.

The Turks were likewise in hostility against the German Emperor, almost masters of the Upper Hungary, and drawing toward Vienna. On the other side, the French King (who it is believed brought in the infidels) disturbing his Spanish and Dutch neighbors, having swallowed up almost all Flanders, pursuing his ambition of a fifth universal monarchy; and all this blood and disorder in Christendom had evidently its rise from our defections at home, in a wanton peace, minding nothing but luxury, ambition, and to procure money for our vices. To this add our irreligion and atheism, great ingratitude, and self-interest; the apostacy of some, and the suffering the French to grow so great, and the Hollanders so weak. In a word, we were wanton, mad, and surfeiting with prosperity; every moment unsettling the old foundations, and never constant to anything. The Lord in mercy avert the sad omen, and that we do not provoke him till he bear it no longer!

This summer did we suffer twenty French men-of-war to pass our Channel toward the Sound, to help the Danes against the Swedes, who had abandoned the French interest, we not having ready sufficient to guard our coasts, or take cognizance of what they did; though the nation never had more, or a better navy, yet the sea had never so slender a fleet.

Diary of Samuel Pepys 25 March 1664. 25 Mar 1664. Lady-day. Up and by water to White Hall, and there to chappell; where it was most infinite full to hear Dr. Critton (71). Being not knowne, some great persons in the pew I pretended to, and went in, did question my coming in. I told them my pretence; so they turned to the orders of the chappell, which hung behind upon the wall, and read it; and were satisfied; but they did not demand whether I was in waiting or no; and so I was in some fear lest he that was in waiting might come and betray me. The Doctor (71) preached upon the thirty-first of Jeremy, and the twenty-first and twenty-second verses, about a woman compassing a man; meaning the Virgin conceiving and bearing our Saviour. It was the worst sermon I ever heard him make, I must confess; and yet it was good, and in two places very bitter, advising the King (33) to do as the Emperor Severus did, to hang up a Presbyter John (a short coat and a long gowne interchangeably) in all the Courts of England. But the story of Severus was pretty, that he hanged up forty senators before the Senate house, and then made a speech presently to the Senate in praise of his owne lenity; and then decreed that never any senator after that time should suffer in the same manner without consent of the Senate: which he compared to the proceeding of the Long Parliament against my Lord Strafford (70). He said the greatest part of the lay magistrates in England were Puritans, and would not do justice; and the Bishopps, their powers were so taken away and lessened, that they could not exercise the power they ought. He told the King (33) and the ladies plainly, speaking of death and of the skulls and bones of dead men and women1, how there is no difference; that nobody could tell that of the great Marius or Alexander from a pyoneer; nor, for all the pains the ladies take with their faces, he that should look in a charnels-house could not distinguish which was Cleopatra's, or fair Rosamond's, or Jane Shoare's.

After dinner to the office, thence with my wife to see my father and discourse how he finds Tom's matters, which he do very ill, and that he finds him to have been so negligent, that he used to trust his servants with cutting out of clothes, never hardly cutting out anything himself; and, by the abstract of his accounts, we find him to owe above £290, and to be coming to him under £200.

Thence home with my wife, it being very dirty on foot, and bought some fowl in Gracious. Streets and some oysters against our feast to-morrow.

So home, and after at the office a while, home to supper and to bed.

1. The preacher appears to have had the grave scene in "Hamlet" in his mind, as he gives the same illustration of Alexander as Hamlet does. 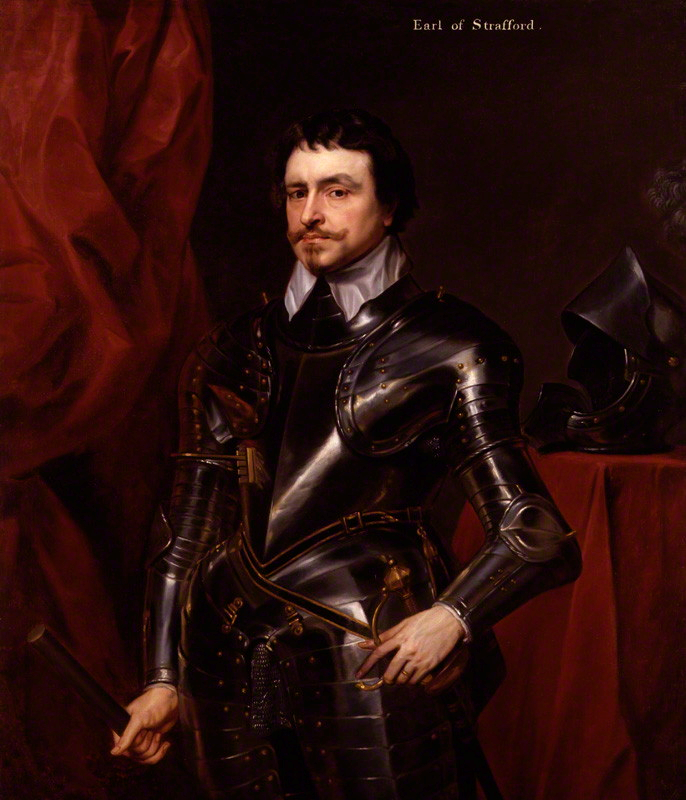 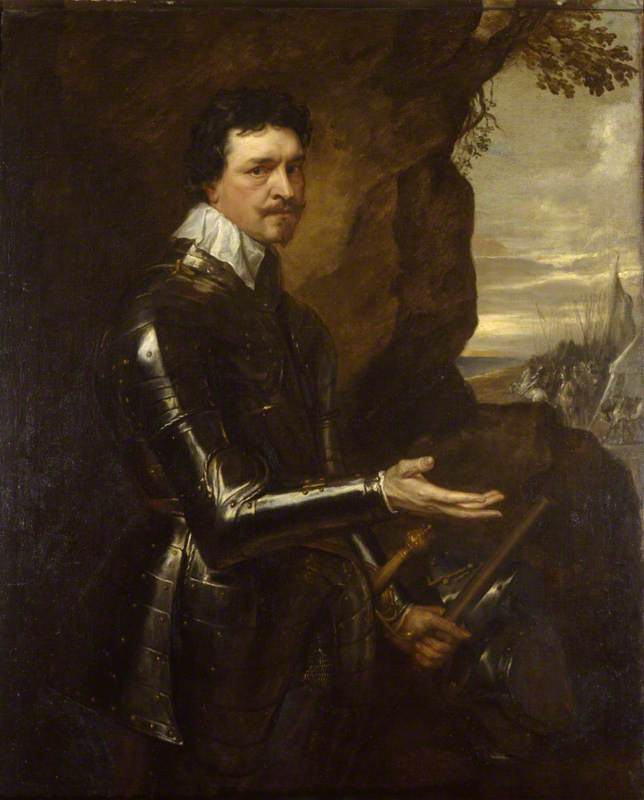 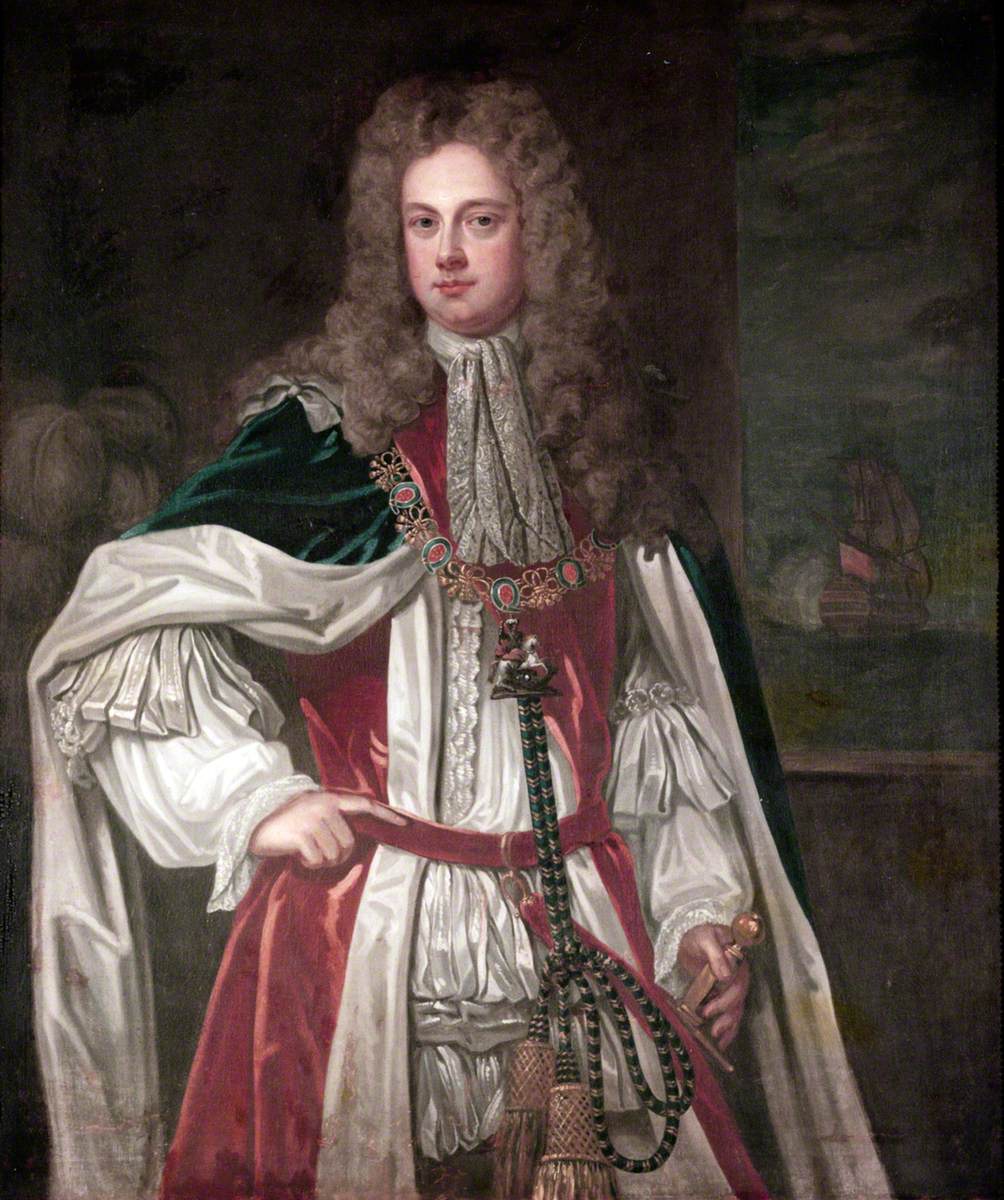 KJV. At the same time, saith the Lord, will I be the God of all the families of Israel, and they shall be my people.

NIV. Should you then seek great things for yourself? Do not seek them. For I will bring disaster on all people, declares the Lord, but wherever you go I will let you escape with your life.' ".

John Evelyn's Diary 26 March 1680. 26 Mar 1680. The Dean of Sarum (58) preached on Jerem. xlv. 5, an hour and a half from his common-place book, of kings and great men retiring to private situations. Scarce anything of Scripture in it.

NIV. Babylon was a gold cup in the LORD’s hand; she made the whole earth drunk. The nations drank her wine; therefore they have now gone mad.

KJB. Babylon hath been a golden cup in the LORD'S hand, that made all the earth drunken: the nations have drunken of her wine; therefore the nations are mad. 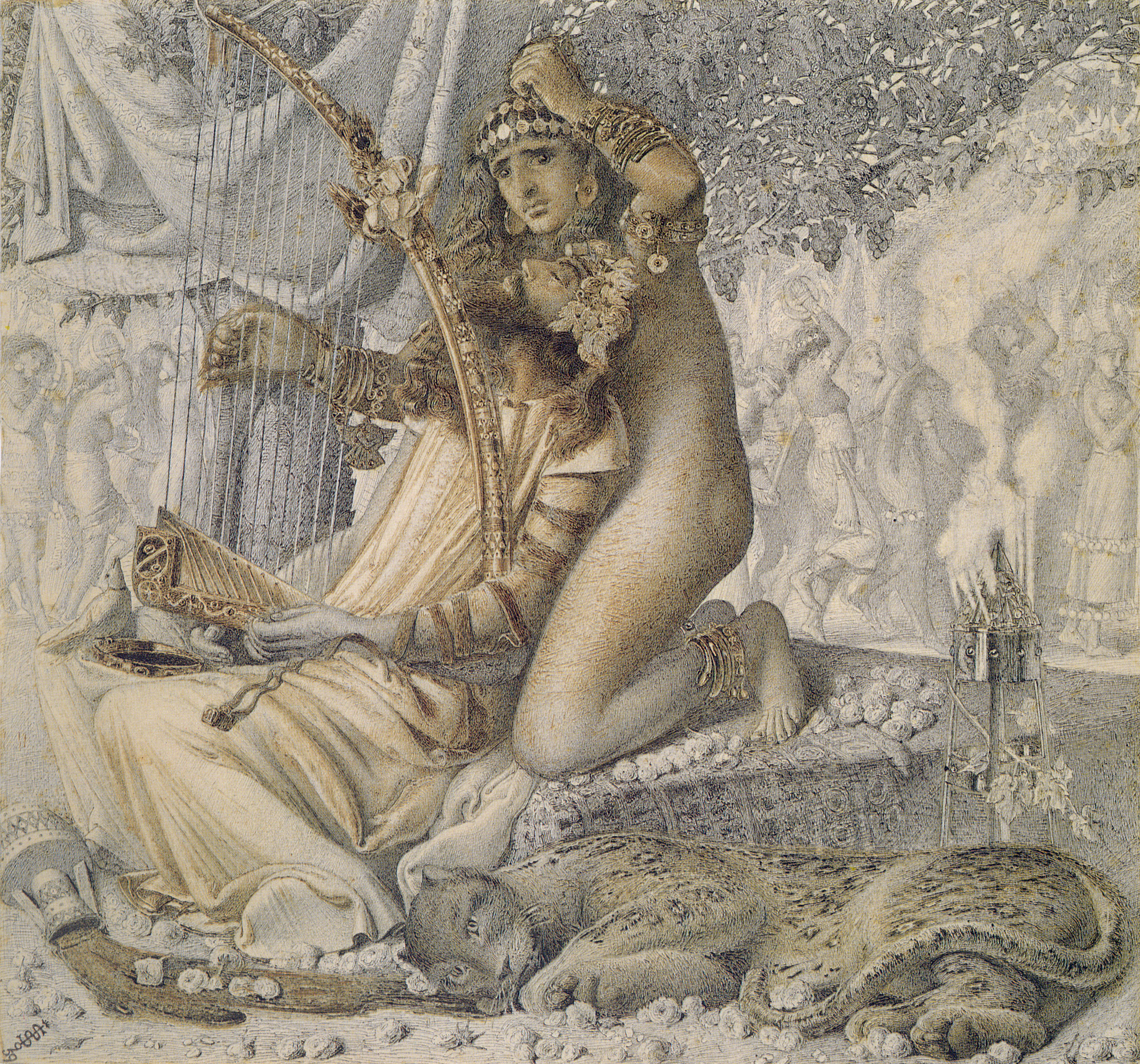 1859. Simeon Solomon Painter 1840-1905 (18). "Babylon hath been a golden cup". Pen and ink. One of the illustrations for the "Bible Gallery", a hundred-print collection of engravings conceived by the brothers Dalziel in 1859. This drawing depicts the Jewish King David and the maiden, Abishag, looking concerned and androgynous, and illustrates a passage in Jeremiah lamentating the Jewish people’s captivity by the kingdom of Babylon: ‘Babylon hath been a golden cup in the hand of God, which hath made all the earth drunken: the nations have drunken of her wine, therefore all the nations are mad.’ The drawing was considered too risque for the Bible Gallery, and was exhibited separately at the French Gallery Winter Exhibition in 1859.

NIV. When a trumpet sounds in a city, do not the people tremble? When disaster comes to a city, has not the LORD caused it?

KJB. When a trumpet sounds in a city, do not the people tremble? When disaster comes to a city, has not the LORD caused it?