Chapter IX: Ferdinando Sixth Earl of Huntingdon is in The Huntingdon Peerage.

, sixth Earl of Huntingdon, heir and successor of Henry the fifth Earl (21)

, was born at Ashby, January 11th, 1608. In March, 1627, he was returned to serve in Parliament for the county of Leicester, and two years after was joined with his father in the Lieutenancy of the counties of Leicester and Rutland. By indenture, dated May, 1638, he and his brother Henry

and Thomas Davies, a moiety of the rectory of Mould, otherwise Mouldesdale, in Flintshire. On the 13th of November, 1641, his father being then still living, he had summons to Parliament amongst the barons of the realm ; and in 1643 he succeeded to the family honours. He married Lucy, daughter and sole heir to Sir John Davys (38), of Englefield, Berks, Knt. (Premier Serjeant at Law to James the First, and Charles the First, as also Solicitor, and afterwards Attorney General in Ireland, and finally Lord Chief Justice of the King's Bench,) by his wife Lady Eleanor (18)

, and, settling at Donnington Park, had by her four sons; Henry, John, Ferdinando, and Theophilus

, born after the decease of his three brothers; and likewise six daughters, Alice, Eleanor, both of whom died young ; Elizabeth, married to Sir James Laughan, of Cottesbroke, in Nottinghamshire, Bart, being his second wife, and dying without issue; Lucy, who died unmarried; Mary, espoused to Sir William Joliffe, of Caverswell Castle in Staffordshire, Knt. ; and lastly Christiana. 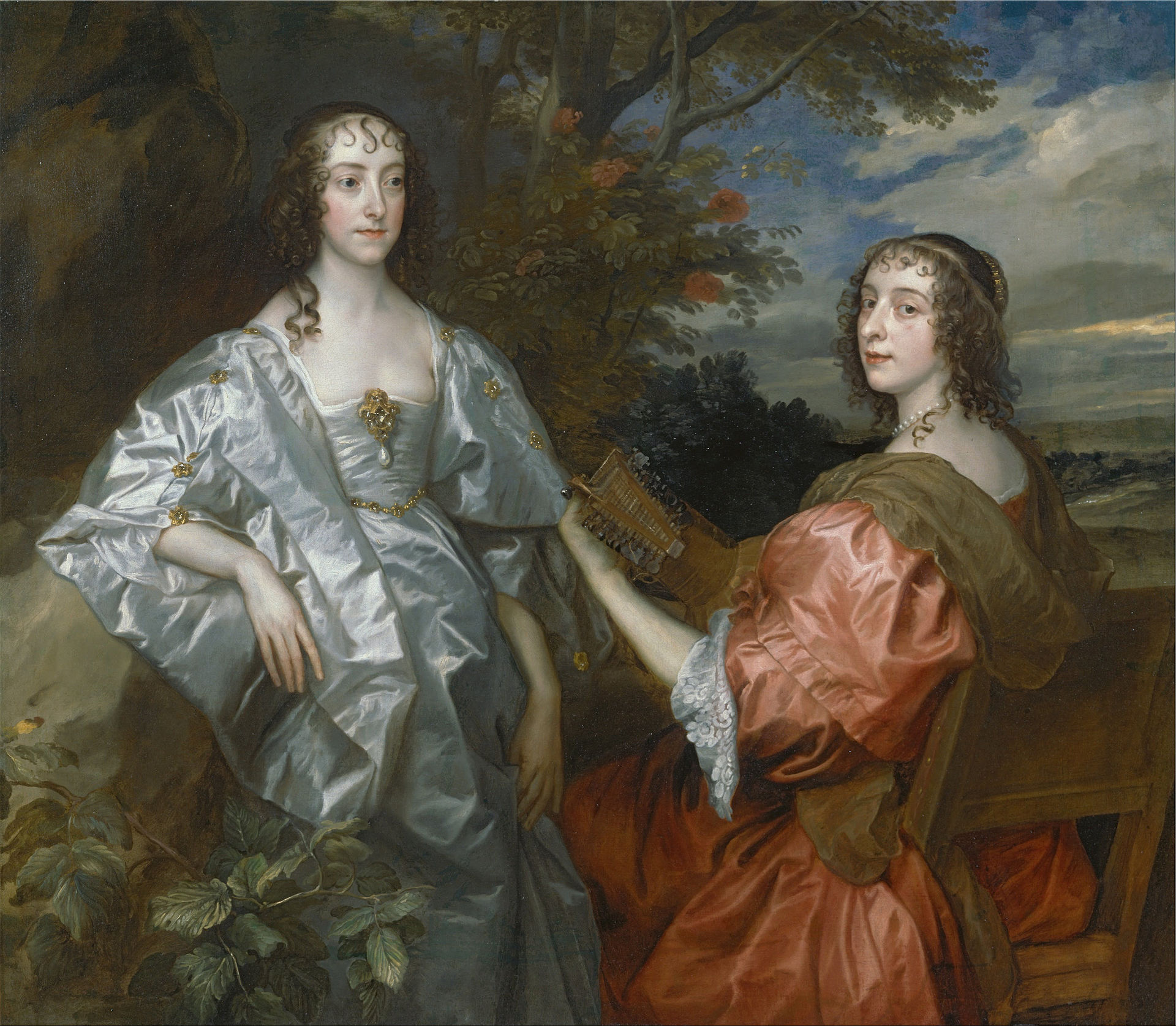 Of the sons, John

, the second, died an infant in December, 1639. Ferdinando

, the third son, died May 8, 1647, in his tenth year, and was buried at Ashby, where his father erected a suitable monument to his memory. The following epitaph is inscribed on a table of black marble, with a compartment of alabaster gilt, in the upper part a buffalo's head, with a ducal coronet about the neck ; in the lower, Argent, a maunch sable.
In Memoriam vere nobilis Ferdinando Hastings filii, Tertii Honorandissimi, Ferdinandi Comitis Huntingdoniee qui Hanc Vitam, Mutavit Anno Nono Ætatis sum Anno Dom. 1647. Octavo Maii. Ferdinando Hastings. Of God he stands in fear, Is of his name The anagram: So of his pious mind The happy character.

The loss of two sons, it may be conceived, was sufficiently distressing to a parent's feelings, but a still severer trial was reserved for them. Little more than two years after, on the 24th of June, 1649, Lord Henry

, the eldest son, just in the flower of youth, and the love and admiration of all who knew him, was also cut off. He died of the small-pox, in his twentieth year, under the additional grief to his parents of his being then an only son, and, for a climax of affliction, on the very eve of his nuptials. The premature death of is amiable young nobleman, who, to the sweetest disposition and the most polished manners, added great proficiency in literature and a promise of uncommon talents, was a subject of universal lamentation and sympathy. Several of the most distinguished characters of that period, whether for worth, abilities, or elevated rank, joined the homage of their regrets, and paid "the meed of a melodious tear" to his Lordship's memory. Nearly an hundred elegiac poems were composed on the melancholy occasion, and afterwards published under the title of "Lachrymae Musarum; the Tears of the Muses; expressed in Elegies written by divers Persona of Nobility and Worth, upon the Death of the most hopeful Henry, Lord Hastings, only Son of the Right Honourable Ferdinando Earl of Huntingdon, Heir-general to the high-born Prince George 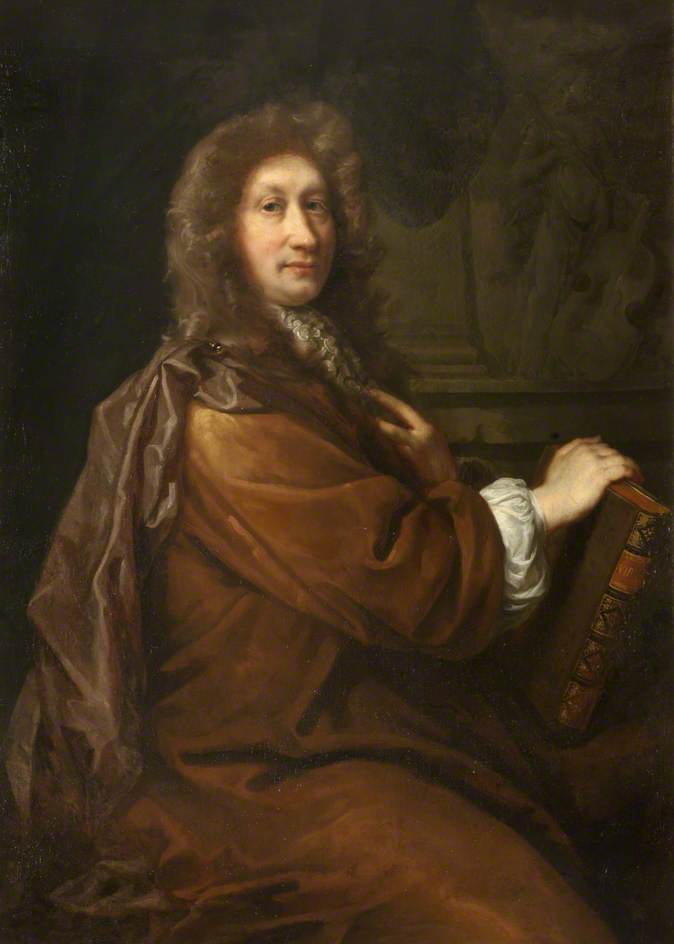 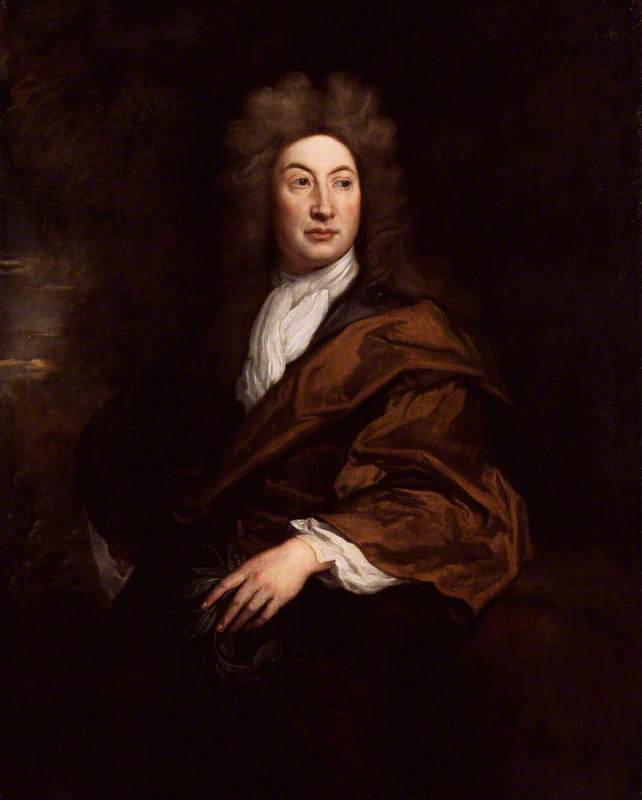 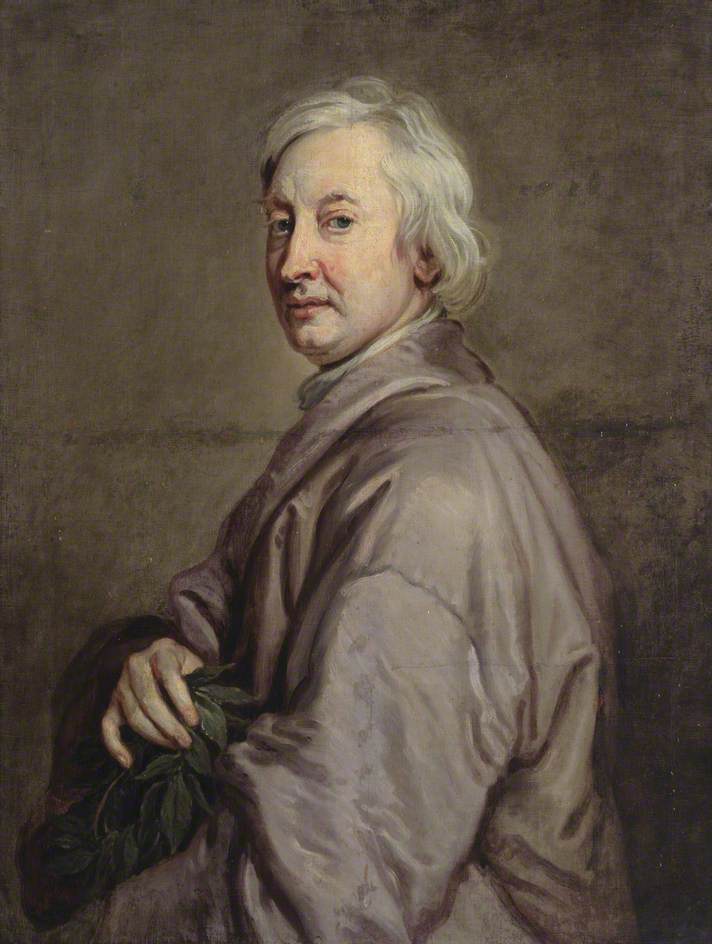 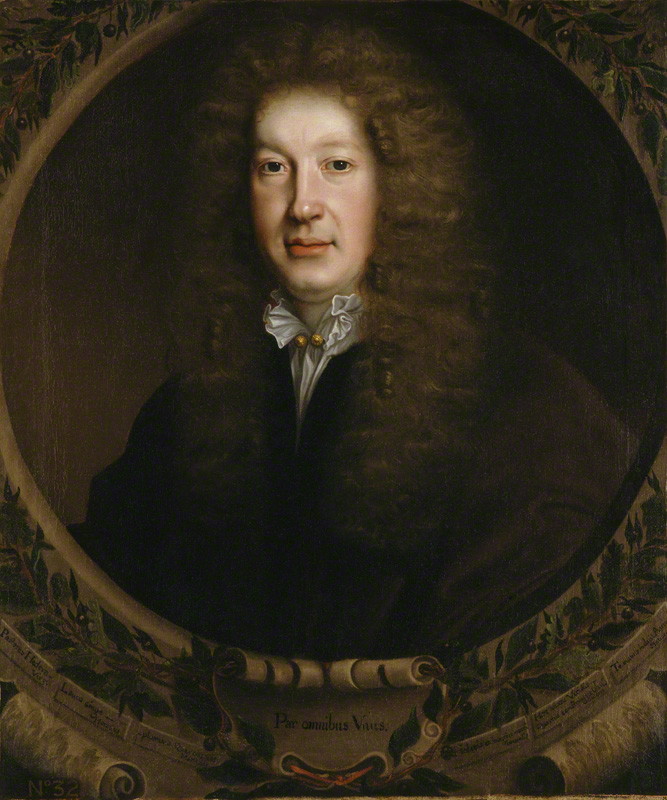 Not long after the death of this so much lamented yomig noble- man his afflicted parents were blest by Providence with another son, Theophilus

, who inherited the title, and was seventh Earl.