Diary of Edward VI is in Diaries.

24 May 1550. The embassadours came to me, presenting the ligier, and also delivering lettres of credaunce from the French king.

25 May 1550. The embassadours came to the court, where thei saw me take the oth for th’acceptation of the treaty, and afterward dined with me; and after diner saw a pastime of tenne against tenne at the ring, wherof on th’on(e) sid(e) were the duke of Sowthfolk, the vice-dam, the lord Lisle, and seven other gentlemen, appareled in yelow; on the other, the lord Stra(nge), mons. Henadoy, and yeight other, in blew.

26 May 1550. The embassadours saw the baiting of the bearis and bullis.

28 May 1550. The same went to see Hampton court, where thei did hunt, and the same night retourne to Durasme place.

29 May 1550. The embassadours had a fair souper made them by the duke of Somerset (50), and afterward went into the tems (on the Thames) and saw both the beare hunted in the river, and also wilfier cast out of botis, and many prety conceites.

30 May 1550. The embassadours toke ther leve, and the next day departid.

15 Apr 1551. A conspiracy opened of the Essex men, who within three dayes after minded to declare the comming of straungers, and so to bring peple together to Chemsford, and then to spoile the riche men’s houses if they could.

16 Apr 1551. Also of Londoners, who thought to rise on May day against the straungers of the cité; and both the parties committed to warde.

24 May 1551. An earthquake was at Croidon and Blechingliee, and in the most part of Surrey, but no harme was donne.

10 Jul 1551. At this time cam the sweat into London, wich was more vehement then the old sweat. For if one toke cold he died within 3 houres, and if he skaped it held him but 9 houres, or 10 at the most. Also if he slept the first 6 houres, as he should be very desirous to doe, then he raved, and should die raving.

11 Jul 1551. It grue so much, for in London the 10 day ther died 70 in the liberties, and this day 120, and also one of my gentlemen, another of my gromes, fell sike and died, that I removed to Ampton court with very few with me. [The epidemic called the sweating sickness, which remains a mystery today, had visited England before but this was the last major outbreak to occur, and thereafter vanished.]

He answered he did not entend to raise London, [...] His assembling of men was but for his owne defence. He did not determin to kill the duke of Northumberland (47), the marquis (39), etc., but spake of it and determined after the contrary; and yet seamid to confess he went about there death. The lordis went togither. The duke of Northumberland (47) wold not agree that any searching of his death shuld bee treason. So the lordis acquited him of high treason, and condemned him of treason feloniouse, and so he was adjuged to be hangid. He gave thankis to the lordis for there open trial, and cried mercy of the duke of Northumberland (47), the marquis of Northampton (39), and th’erle of Penbroke (50) for his ill meaning against them, and made suet for his life, wife and children, servauntes and dettes, and so departed without the ax of the Toure. The peple, knowing not the matter, shouted hauf a douzen times, so loud that frome the halle dore it was hard at Chairing crosse plainly, and rumours went that he was quitte of all. 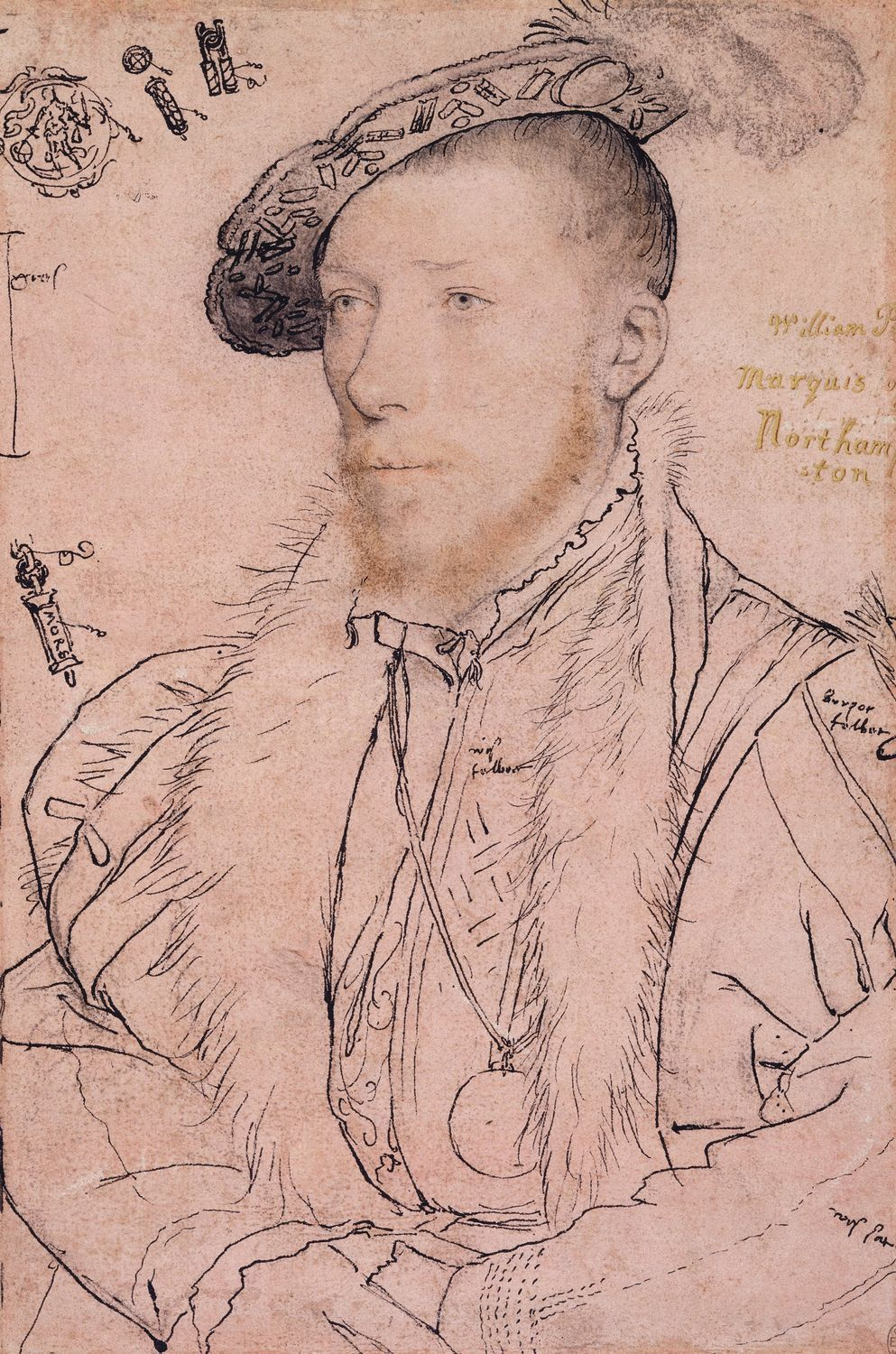 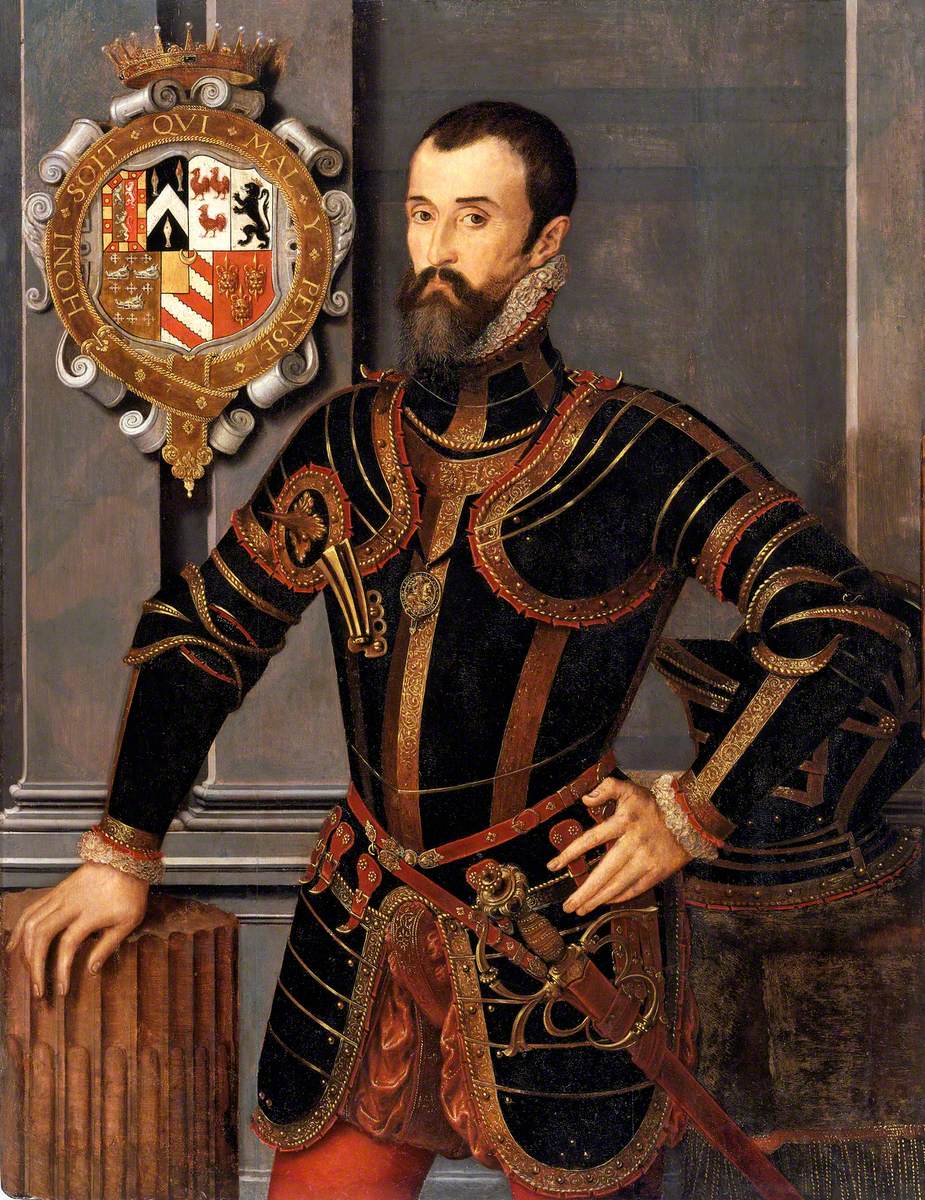 22 Jan 1552. The duke of Somerset (52) had his head cat of apon Towre hill betwene eight and nine a cloke in the morning.

08 Jun 1552. The lordes of the counsel sat at Gildhaul in London, where in the presence of a thousand peple they declared to the maire and bretherne their slouthfulnes in suffering unreasonable prices of thinges, and to craftesmen their wilfulnes etc, telling them that if apon this admonition they did not amende, I was holly determined to call in their liberties as confiscat, and to appoint officers that shold loke to them.