Diary of Viscount Egmont afterwards Earl Egmont 1741 is in Diaries.

20 Jan 1741. Tuesday. This morning died my brother-in-law, Sir Philip Parker (59), at 3 o'clock, choked by one of those fits he has for 12 weeks past had at sundry times. He was last night as well or rather better than at any time before. I spent a great part of the day with Lady Parker and my nieces. At night, the will and codicil were opened in presence of Mrs. East, Lady Parker's mother, Mr. Gilbert East, Lady Parker's brother, my 2 nieces, Mrs. Gosset and myself, wherein Lady Parker and my niece Martha (25), the eldest, are left executors, and myself, Mr. Gilbert East and Mr. Kirk, the counsellor, who drew the will, are made trustees. The estate is divided between my nieces; the Wiltshire and what lies in some other places to my niece Martha (25): and the Suffolk estate to my niece Elizabeth (24). He left divers legacies and,among the others, 50Z. to my wife (51), 20 guineas to my son (29), 100?. to each of the Trustees, 101. to my cousin Fortrey and 500Z. to my niece Bering. He ordered to be buried at Arwarton. The will we judged very ill and confusedly drawn, but happily the persons concerned are only my Lady Parker and her two daughters. In case of my nieces' death without children, their estates go to the heirs general, which are my wife and niece Bering. It is surprising that he mentioned not the places in the Funds where his money lies, but only bequeathed his personal estate in general terms, and that he kept no book of receipts and disbursements whereby might be known where his ready money lies, which I have to reason to suppose is more than 30,000l, but Mr. Gosset believes it nearer 50,000?.

This affair prevented my attending the committee at the Georgia Office, which met to consider of the powers for the President entered to be appointed at Savannah. I learned Sir Robert Walpole (64) was not down at the House of Commons early enough to declare the King's consent to our petition for money, but that he came after the order of the day was called for, which was a sUght of the Trustees.

The Committee present were: Mr. Ayers, Hen. Archer, Lord Shaftsbury (29), Mr. Smith, Mr. Vernon, who made some progress in the affair and adjourned the affair to Friday. 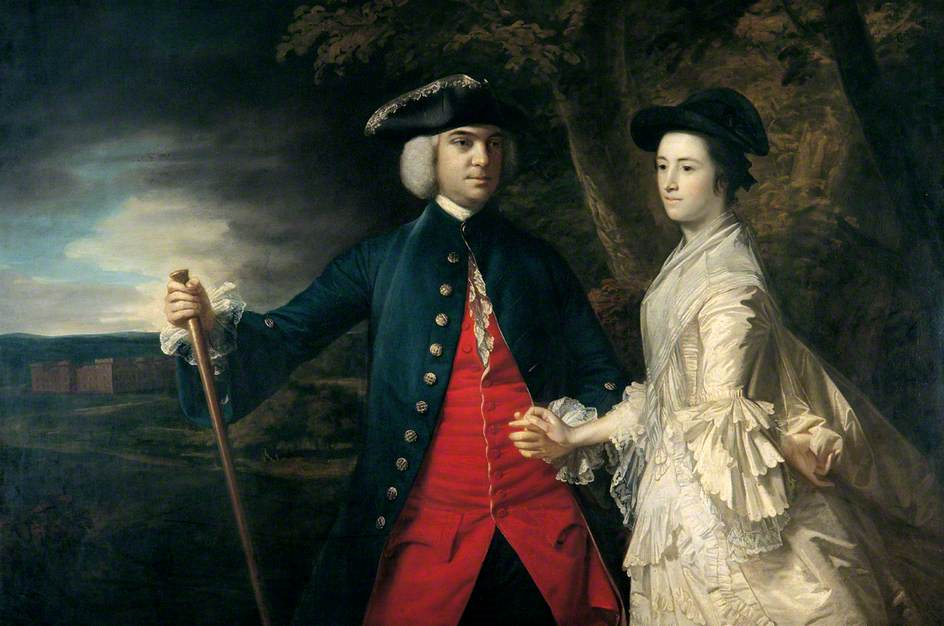 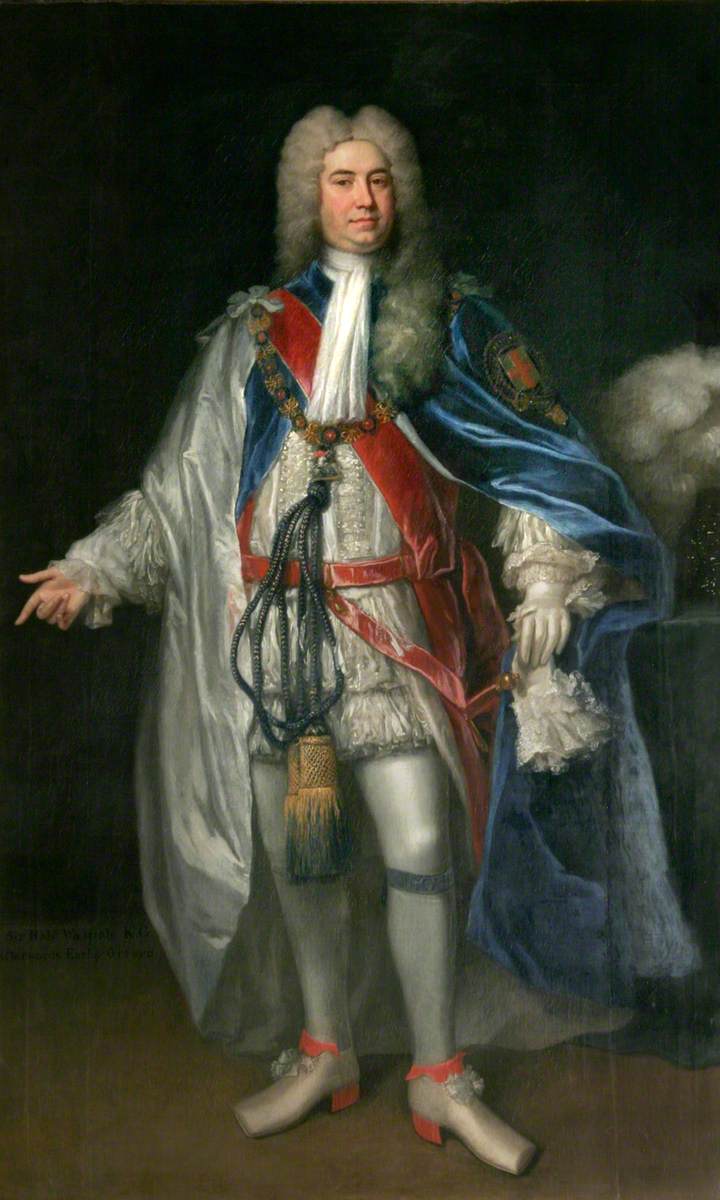 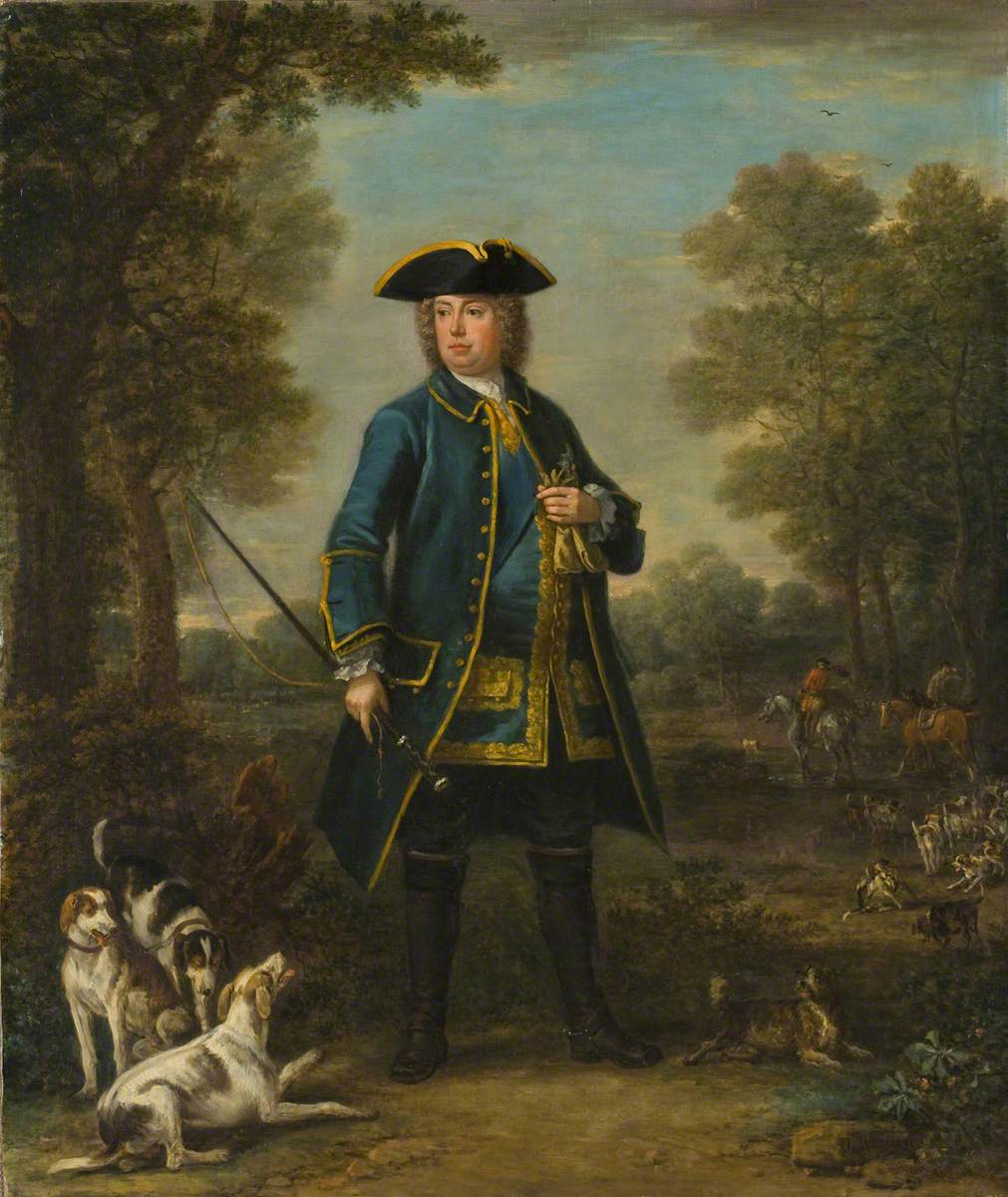 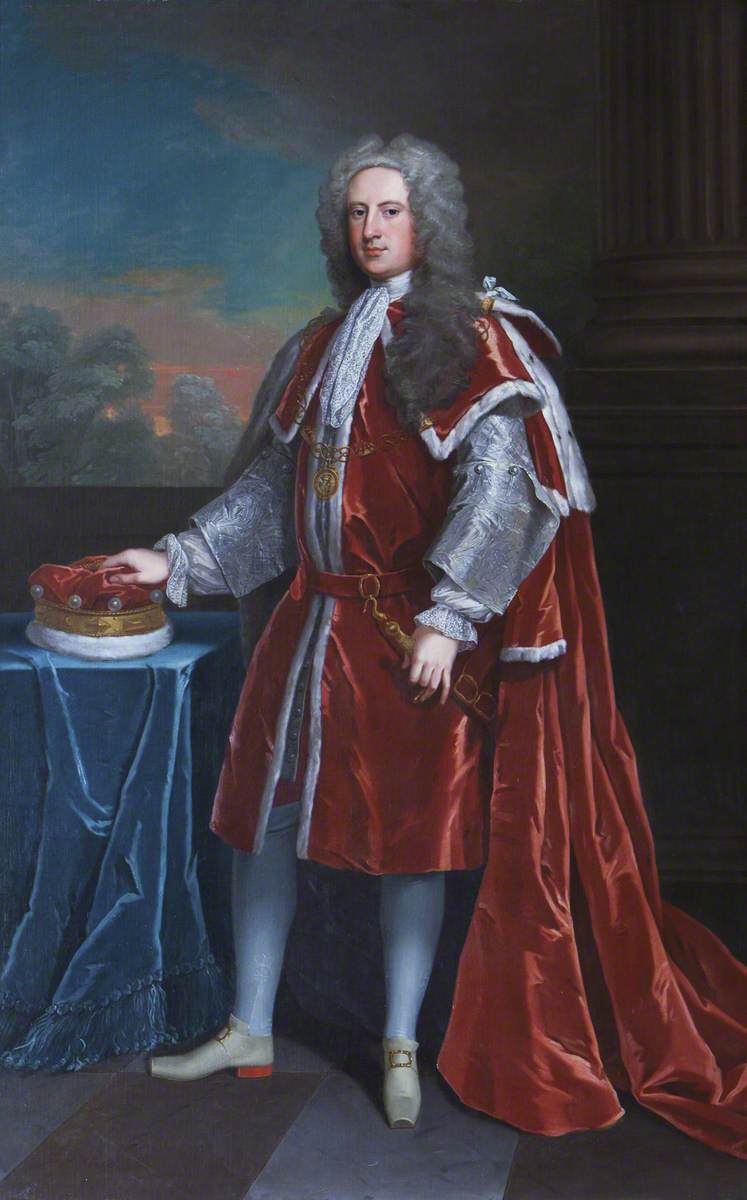 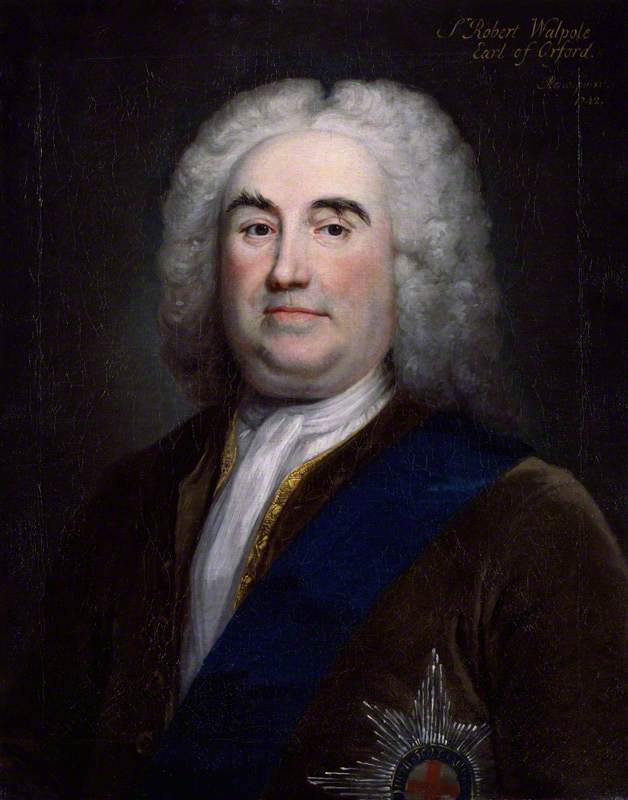 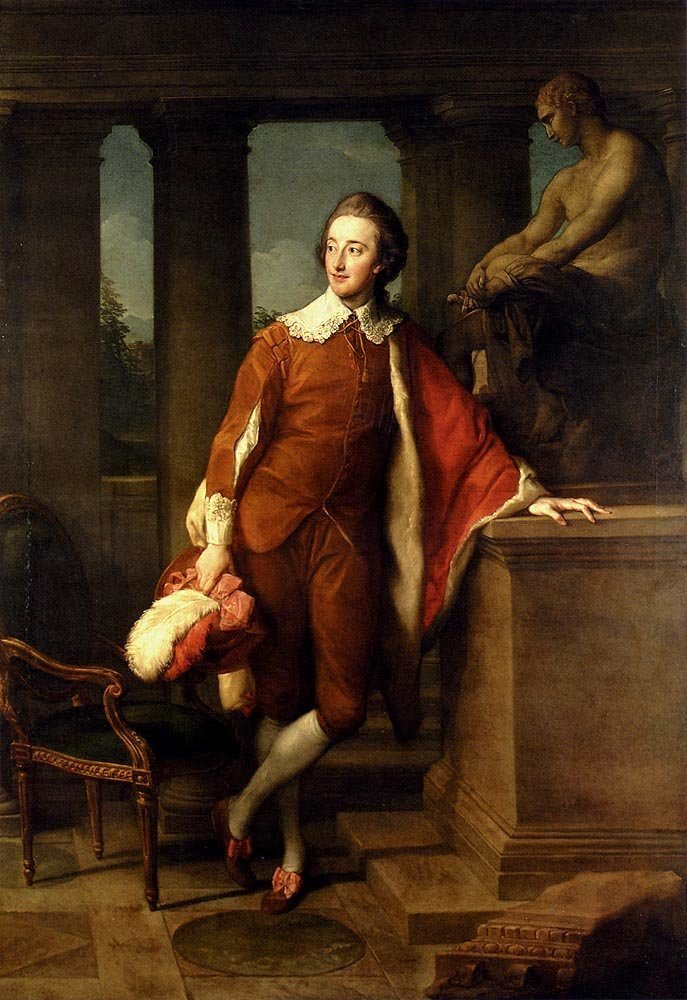