08 Jan 1806. The Remains of the late Right Honorable Horatio Viscount and Baron Nelson, K. B. Vice-Admiral of the White Squadron of His Majesty's Fleet, were conveyed from the Royal Hospital of Greenwich […] to the Admiralty. His body was accompanied by four mourning barges on a procession on the River Thames. Located in the third barge, his body was "Covered with a large Sheet, and a Pall of Velvet adorned with Six Escocheons.". 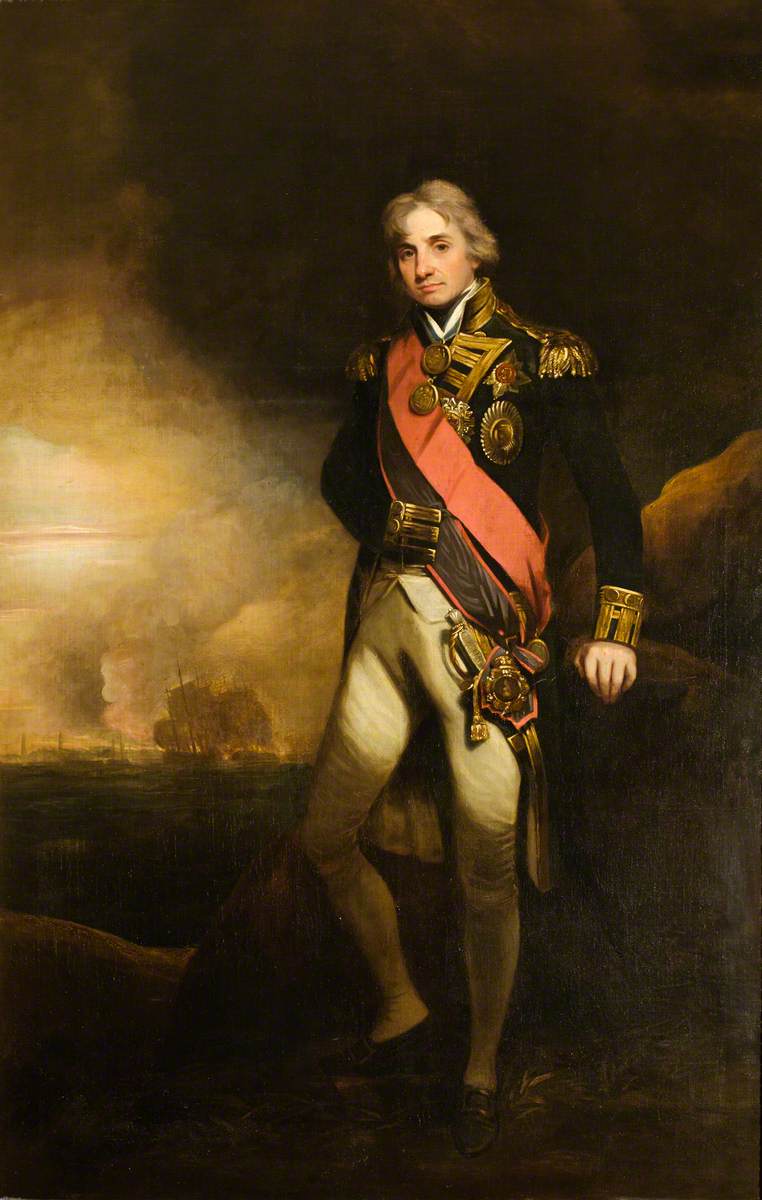 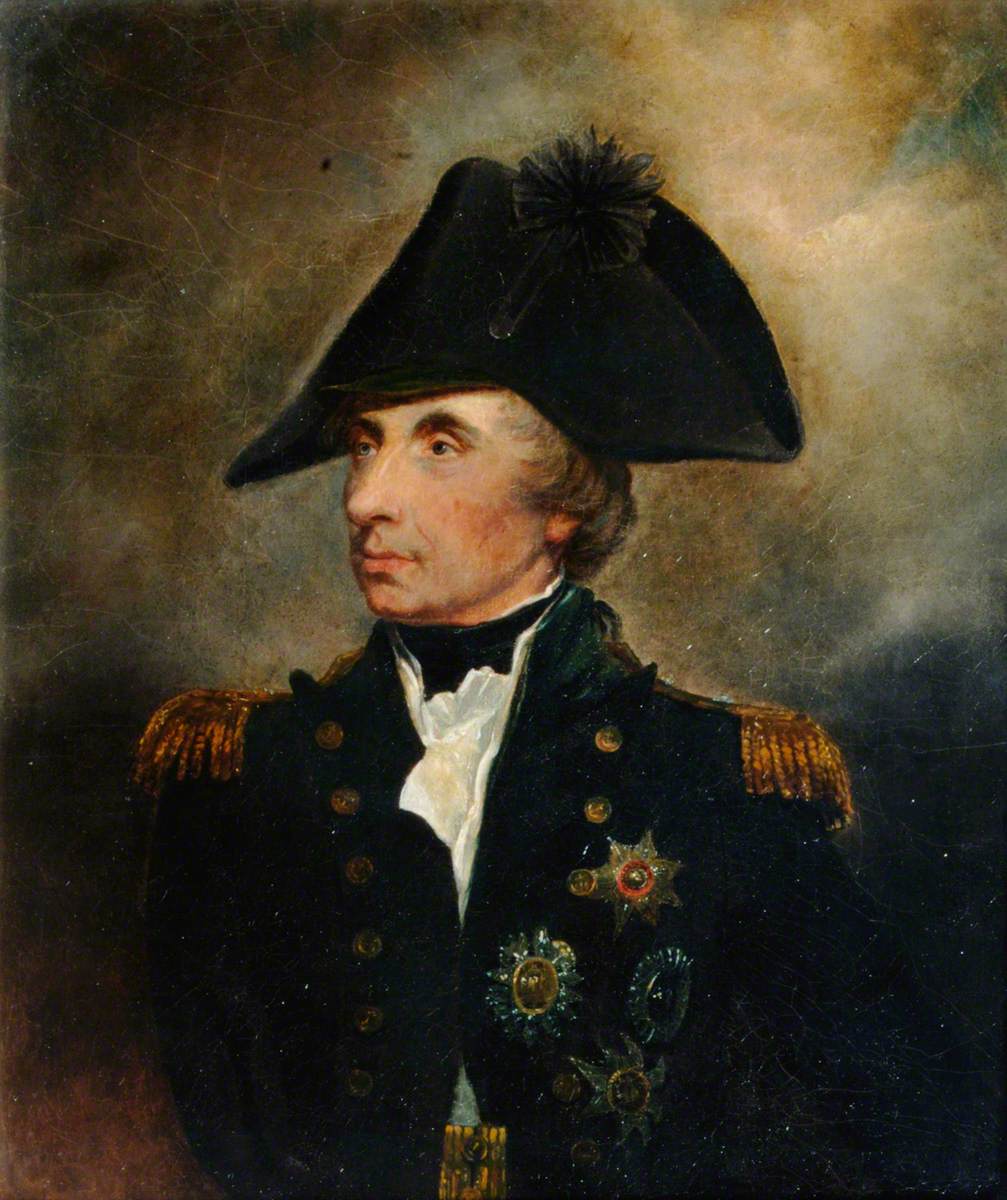 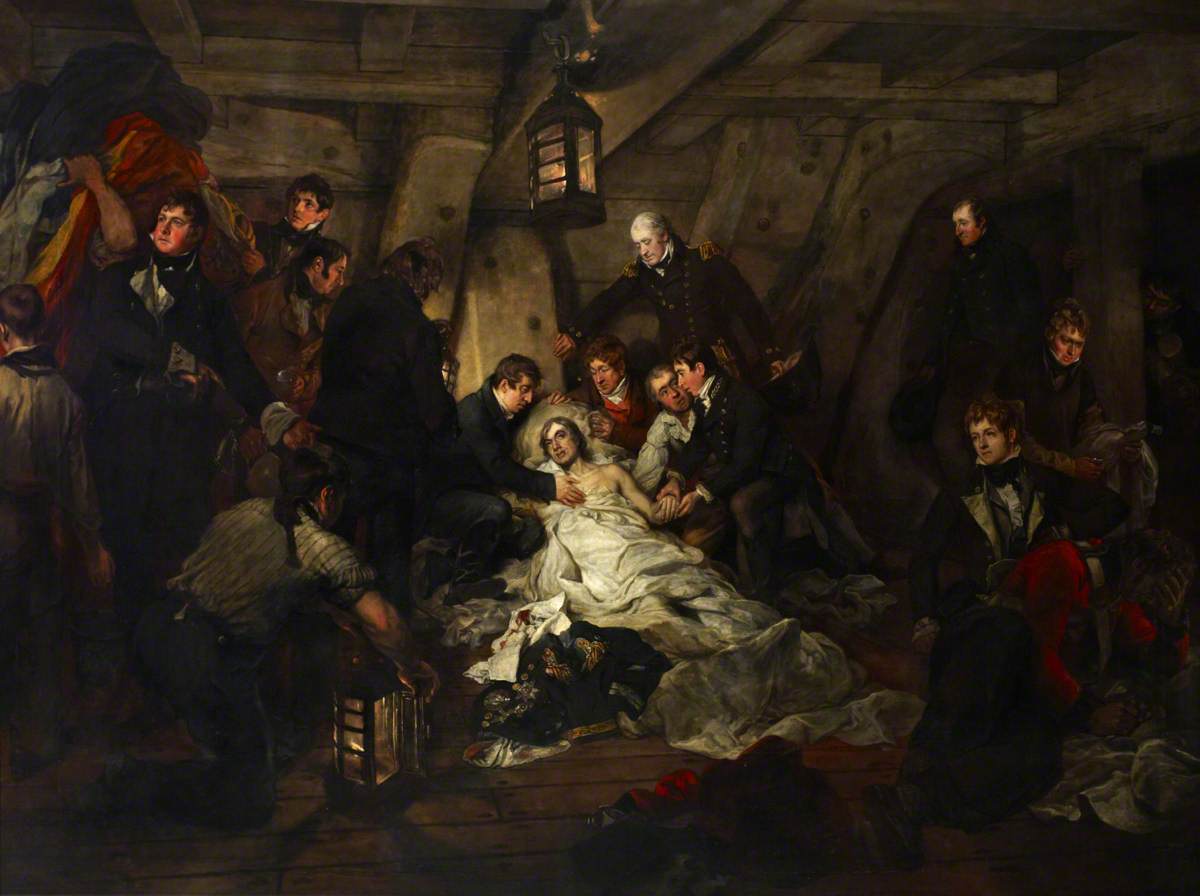 09 Jan 1806. Early in the Morning of Thursday the 9th Instant, His Royal Highness the Prince of Wales (43), Their Royal Highnesses the Dukes of the Blood Royal, with several of the Great Officers, and the Nobility and Gentry, in their Carriages; the Relations of the Deceased, with the Officers and others of his Household, the Officers of Armss, and a Number of Naval Officers, in Mourning Coaches, assembled in Hyde Park; having been admitted at Cumberland and Grosvenor Gates upon producing Tickets issued from the College of Arms.; and, having there been marshalled within the Rails, proceeded, One by One, across Piccadilly, into St. James's Park, by the Gate at the top of Constitution Hill, and onwards, through the Horse Guards, to the Admiralty, in the Order in which they were to move in the Procession.

The Chief Mourner, with his Supporters and Train-Bearer, and the several Naval Officers to whom Duties were assigned in the Solemnity, assembled at the Admiralty : the Seamen and Marines of the Victory, the Pensioners from Greenwich Hospital, the Watermen of the Deceased, the Six Conductors, the Messenger of the College of Arms, and the Marshal's-Men, with the Trumpets and Drums, were stationed in the Admiralty Yard. 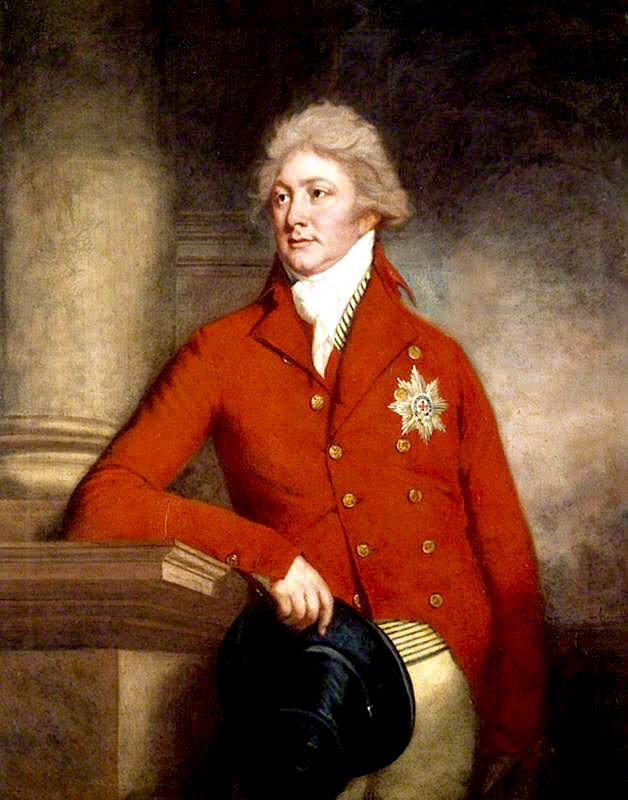 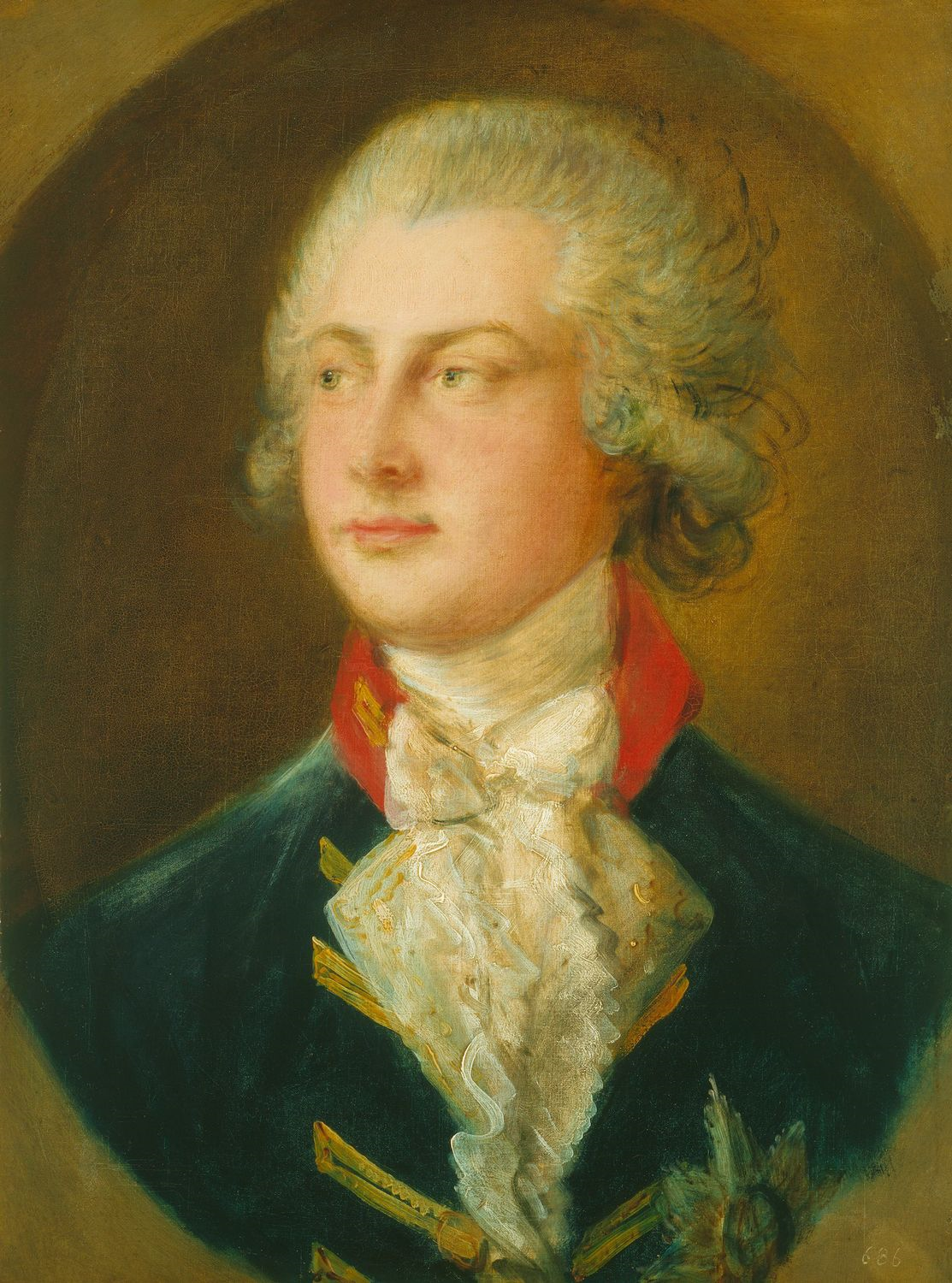 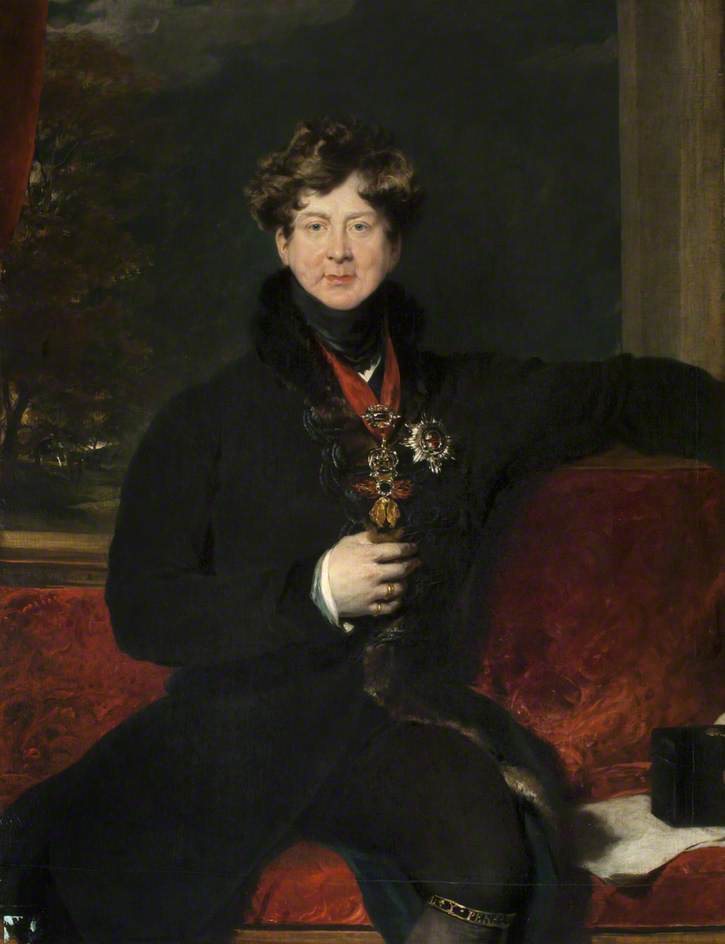 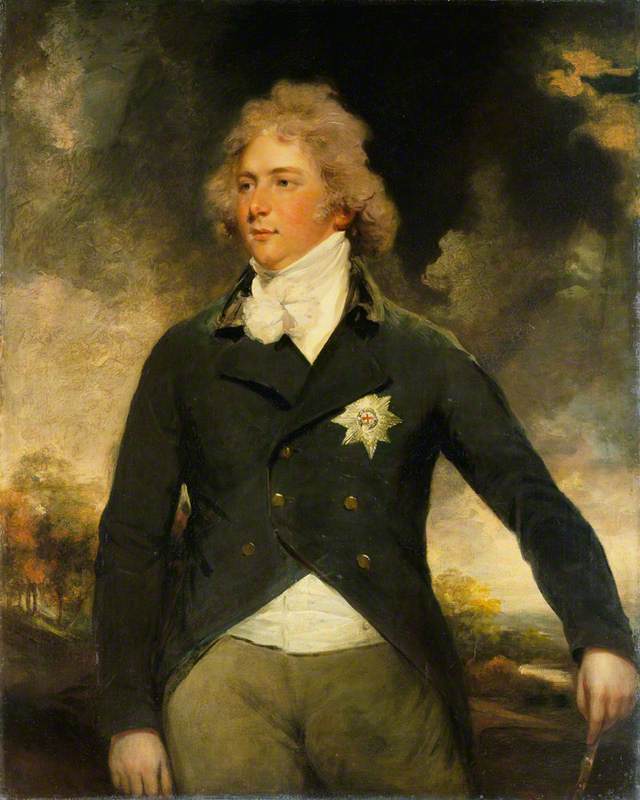 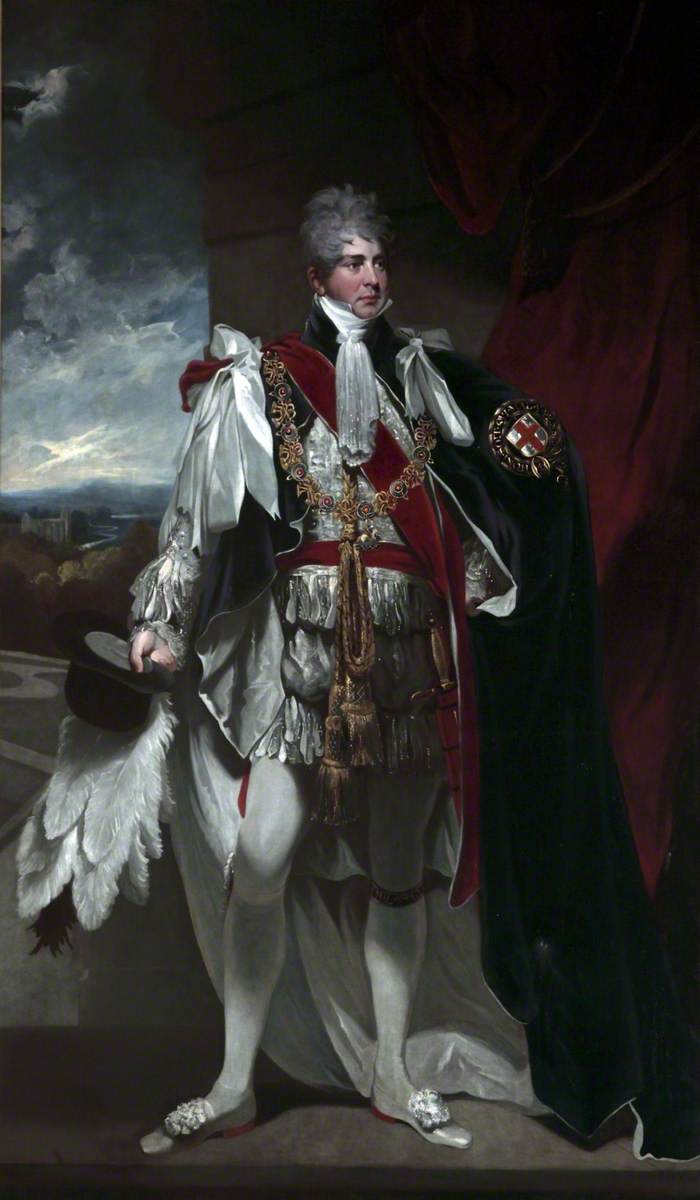