Letters of Horace Walpole 25 Aug 1771 to Earl of Strafford

Paris, August 25, 1771.
I HAVE passed my biennial six weeks here, my dear Lord, and am preparing to return as soon as the weather will allow me. It is some comfort to the patriot-virtue, envy, to find this climate worse than our own. There were four very hot days at the end of last month, which you know with us northern people compose a summer: it has rained half this, and for these three days there has been a deluge, a storm, and extreme cold. Yet these folks shiver in silk, and sit with their windows open till suppertime.—Indeed, firing is very dear, and nabobs very scarce. Economy and retrenchment are the words in fashion, and are founded in a little more than caprice. I have heard no instance of luxury but in Mademoiselle Guimard,1 a favourite dancer, who is building a palace:2 round the salle a manger there are windows that open upon hothouses, that are to produce flowers all winter.—That is worthy of . There is a finer dancer whom Mr H[obart]3 is to transplant to London; a Mademoiselle Heinel4 or Ingle, a Fleming. She is tall, perfectly made, very handsome, and has a set of attitudes copied from the classics. She moves as gracefully slow as Pygmalion's statue5 when it was coming to life, and moves her leg round as imperceptibly as if she was dancing in the zodiac.—But she is not Virgo.
They make no more of breaking parliaments here than an English mob does of breaking windows. It is pity people are so ill-sorted. If this king and ours could cross over and figure in, Louis X V would dissolve our Parliament if Polly Jones6 did but say a word to him. They have got into such a habit of it here, that you would think a parliament was a polypus: they cut it in two, and by next morning half of it becomes a whole assembly. This has literally been the case at Besancon7. Lord and Lady Barrymore,8 who are in the highest favour at Compiegne, 9 will be able to carry over the receipt10.
Everybody feels in their own way. My grief is to see the ruinous condition of the palaces and pictures. I was yesterday at the Louvre. Le Brun's11 noble gallery, where the battles of Alexander are, and of which he designed the ceiling, and even the shutters, bolts and locks, is in a worse condition than the old gallery at Somerset House12. It rains in upon the pictures,13 though there are stores of much more valuable pieces than those of Le Brun. Heaps of glorious works by Raphael and all the great masters are piled up and equally neglected at Versailles. Their care is not less destructive in private houses. The Duke of Orleans's (46)14 pictures and the Prince of Monaco's's have been cleaned, and varnished so thick that you may see your face in them; and some of them have been transported from board to cloth, bit by bit, and the seams filled up with colour; so that in ten years they will not be worth sixpence. It makes me as peevish as if I was posterity! I hope your Lordship's works will last longer than these of Louis XIV. The glories of his siecle hasten fast to their end, and little will remain but those of his authors.

I am, my dear Lord,
Your most faithful humble servant,
HOR. WALPOLE (53)

The Early Diaries of Frances Burney 1768-1778 May 1775. Mr. Jones, a Welsh harper, a silly young man, was also present. We had a great deal of conversation in parties, before the Concert began. I had the satisfaction to sit next to Mr. Harris (62), who is very cheerful and communicative, and his conversation was instructive and agreeable58.5. Mr. Jones, the harper, began the Concert. He has a fine instrument of Merlin's construction; he plays with great neatness and delicacy; but as expression must have meaning, he does not abound in that commodity. After him, at the request of the Baronness Deiden, Mr. Burney went to the harpsichord. He played with his usual successful velocity and his usual applause. When he had received the compliments of the nobility and gentry, my father begged the Baronness to take his place; but she would not at first hear of it. She said in French, which she almost always speaks, that it was quite out of the question; and that it would be like a figurante's dancing after Heinel59.1. However, Miss Phipps joined so warmly in my father's request, that she was at length prevailed with. The character she has acquired of being the first of lady harpsichord players, as far as I have heard or can judge, is well merited. She has a great deal of execution and fire, and plays with much meaning. She is, besides, extremely modest and unconscious. She declared she had never been so much frightened before in her life59.2. When she had played a Lesson of Schobert's, my father asked her for another German composition, which he had heard her play at Lord Mulgrave's. She was going very obligingly to comply, when the Baron Deiden, looking at my sister, said, "Mais après, ma chère.” "Eh bien !” cried Miss Phipps, "après Mrs. Burney.”
Note 58.5. James Harris, of Salisbury (62), was nephew to that Earl of Shaftesbury who wrote "The Characteristics." He was First Lord of the Admiralty in 1762; a Lord of the Treasury afterwards. Dr. Johnson said that he was " a sound, solid scholar,” but "a prig, and a bad prig,” and "a coxcomb,” who " did not understand his own system” in his own book, called "Hermes, an inquiry concerning universal grammar.” We here see him in his pleasant, social aspect. Dr. Burney ranks him as a writer on music, in virtue of his three "Treatises on Art, Music, and History,” 1774. When Mr. Harris took his seat in the House of Commons, Charles Townsend said to his next neighbour,—" Who is this man?”—" Who? why Harris that wrote one book about Grammar, and another about Virtue."-" What does he come here for? He will find neither Grammar nor Virtue here."

Note 59.1. Horace Walpole to Lord Strafford, August 25, 1771 : "There is a finer dancer" (than Mlle. Guimard) "whom Mr. Hobart is to transport to London; a Mlle. Heinel or Ingle, a Fleming. She is tall, perfectly made, very handsome, and has a set of attitudes copied from the classics; she moves as gracefully slow as Pygmalion's statue when it was coming to life." She filled a before-deserted Opera House. The manager, Mr. Hobart, paid her six hundred pounds for the season, and the Maccaroni Club" complimented her with a regale of six hundred more.”
Note 59.2. According to Horace Walpole, the Baron and Baroness Deiden were not personce gratis at the Court of St. James; being sent to England after the imprisonment of George III.'s (33) sister, Caroline Matilda, Queen of (20) Denmark. They were moved to the Papal Court, where Miss Berry met them a little later. 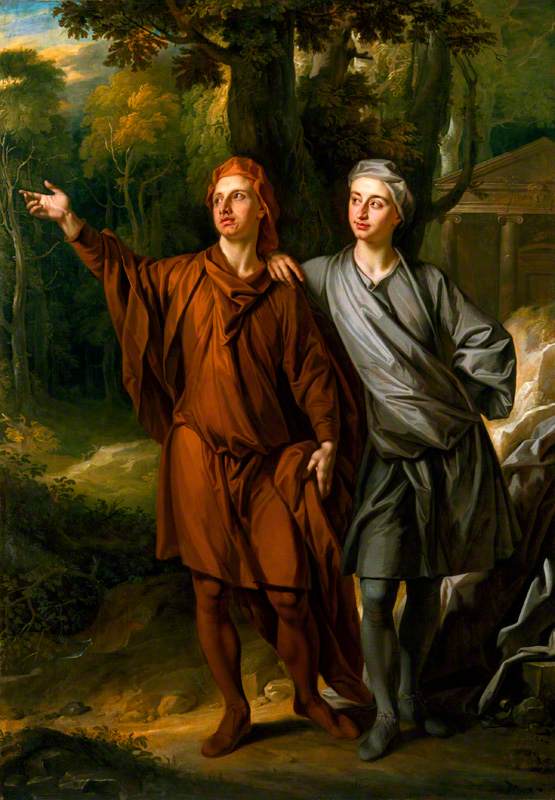 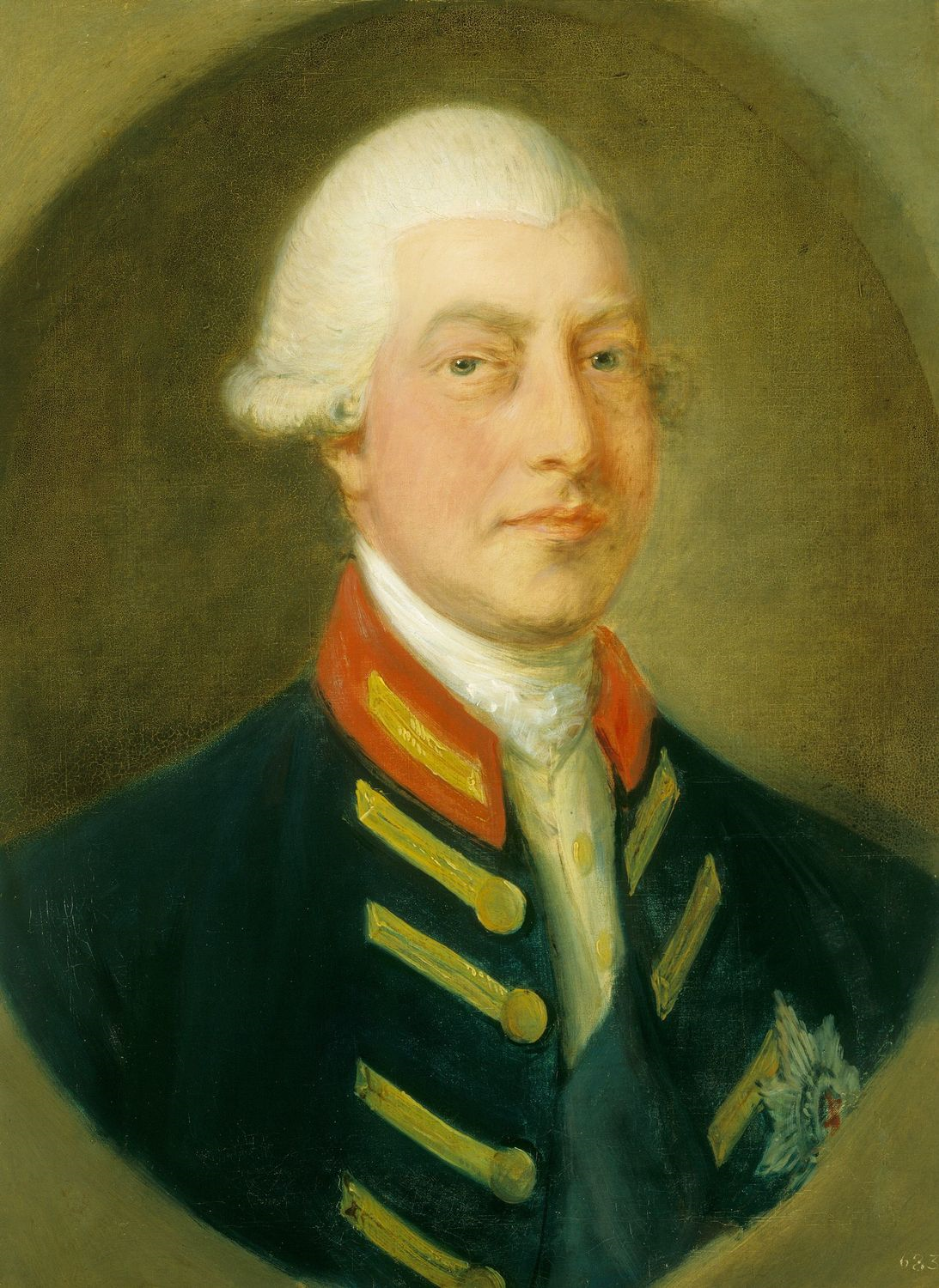 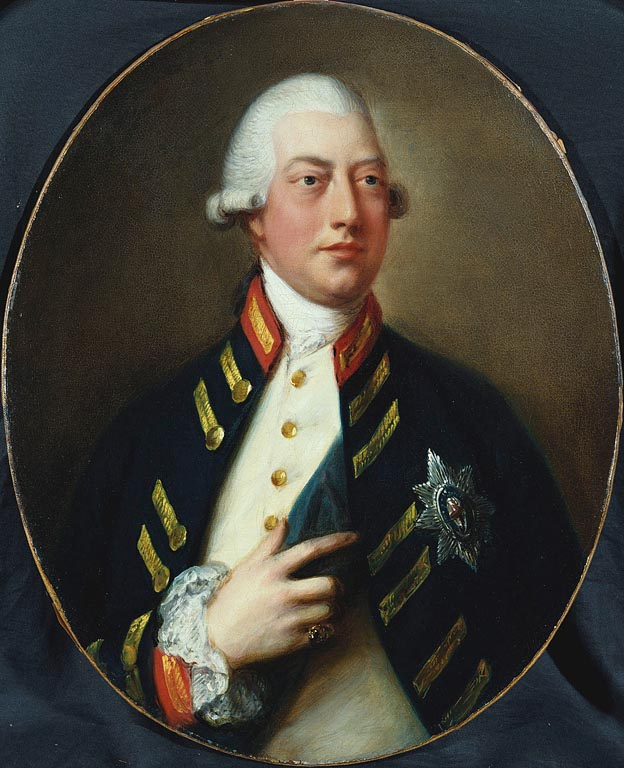 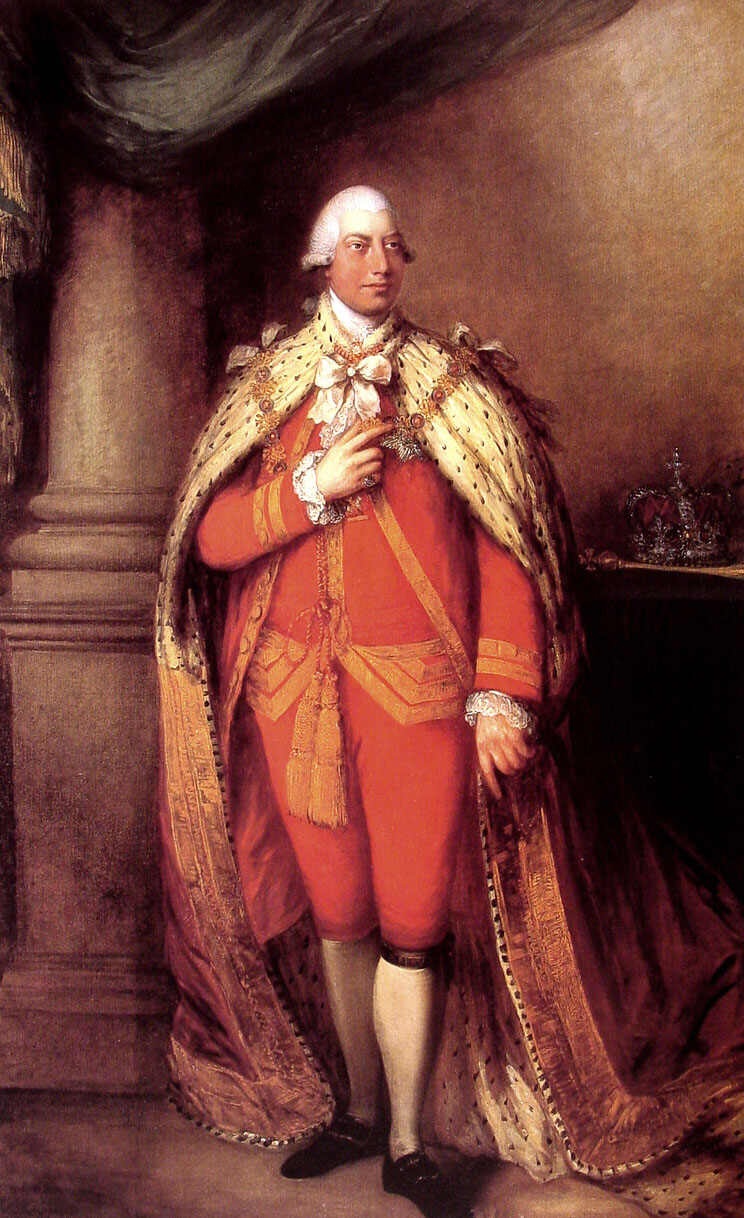 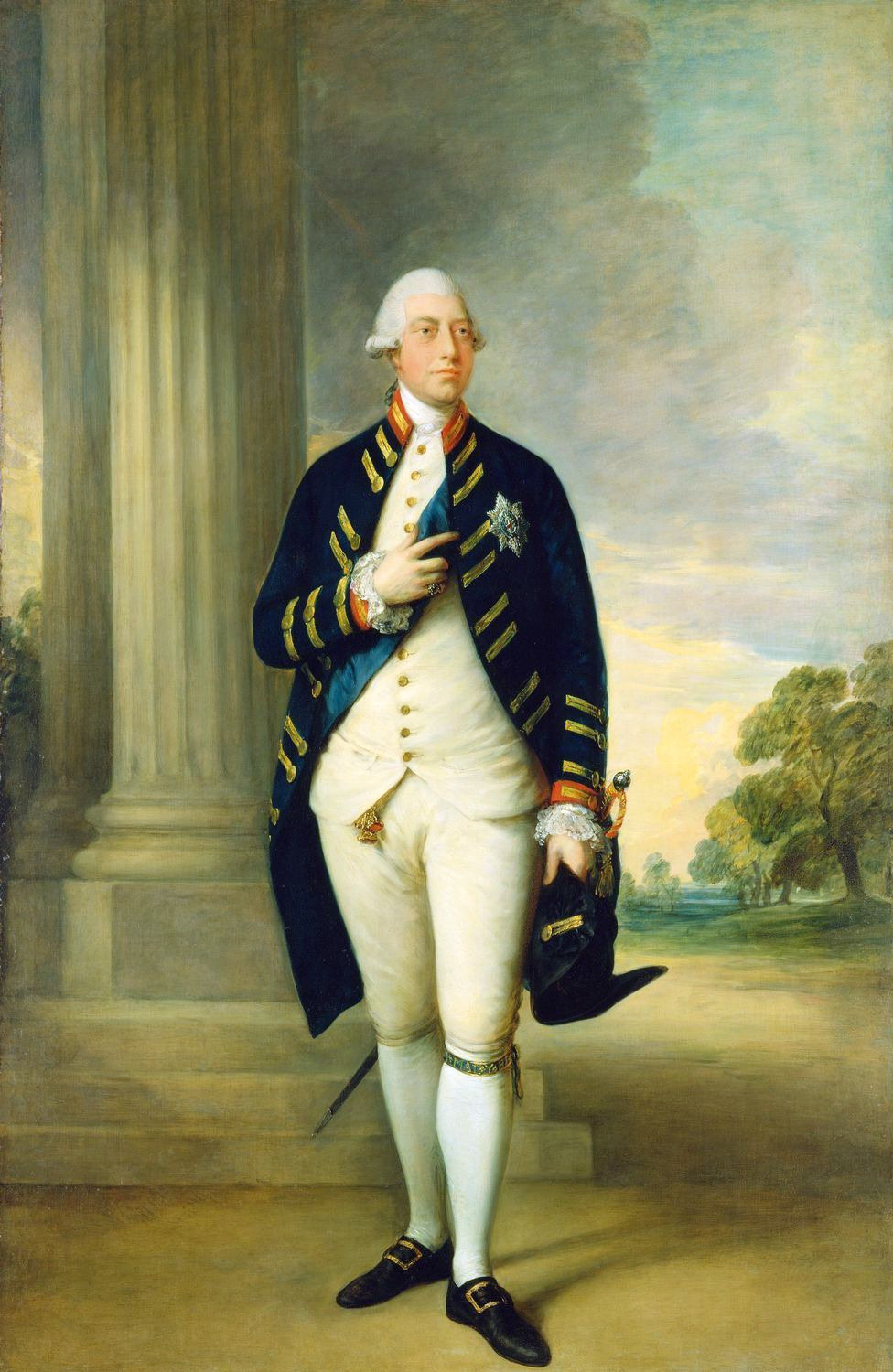 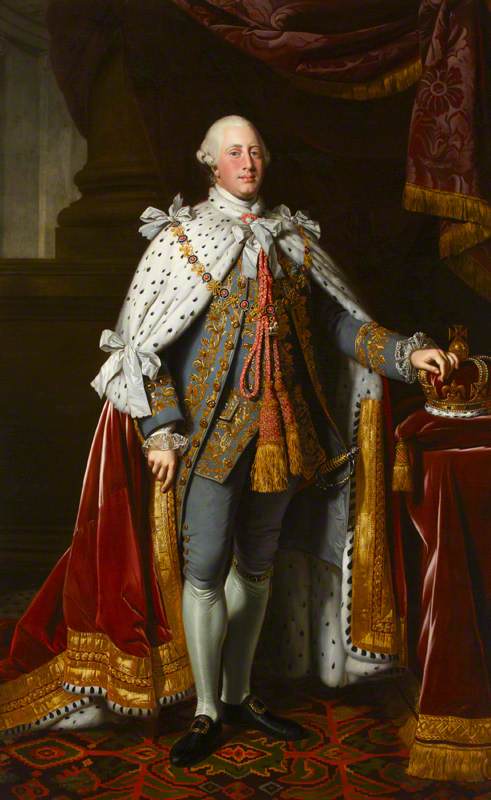 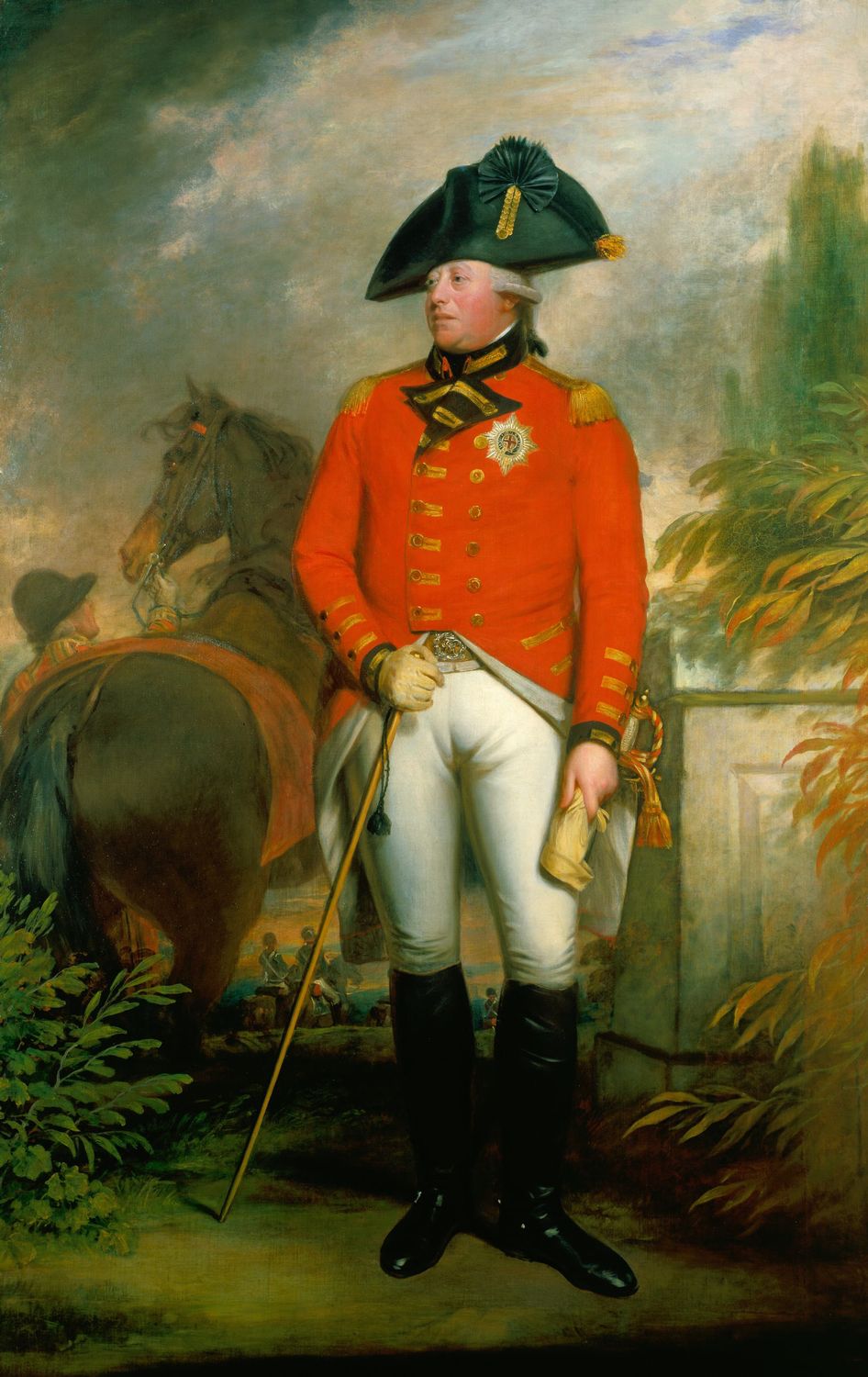 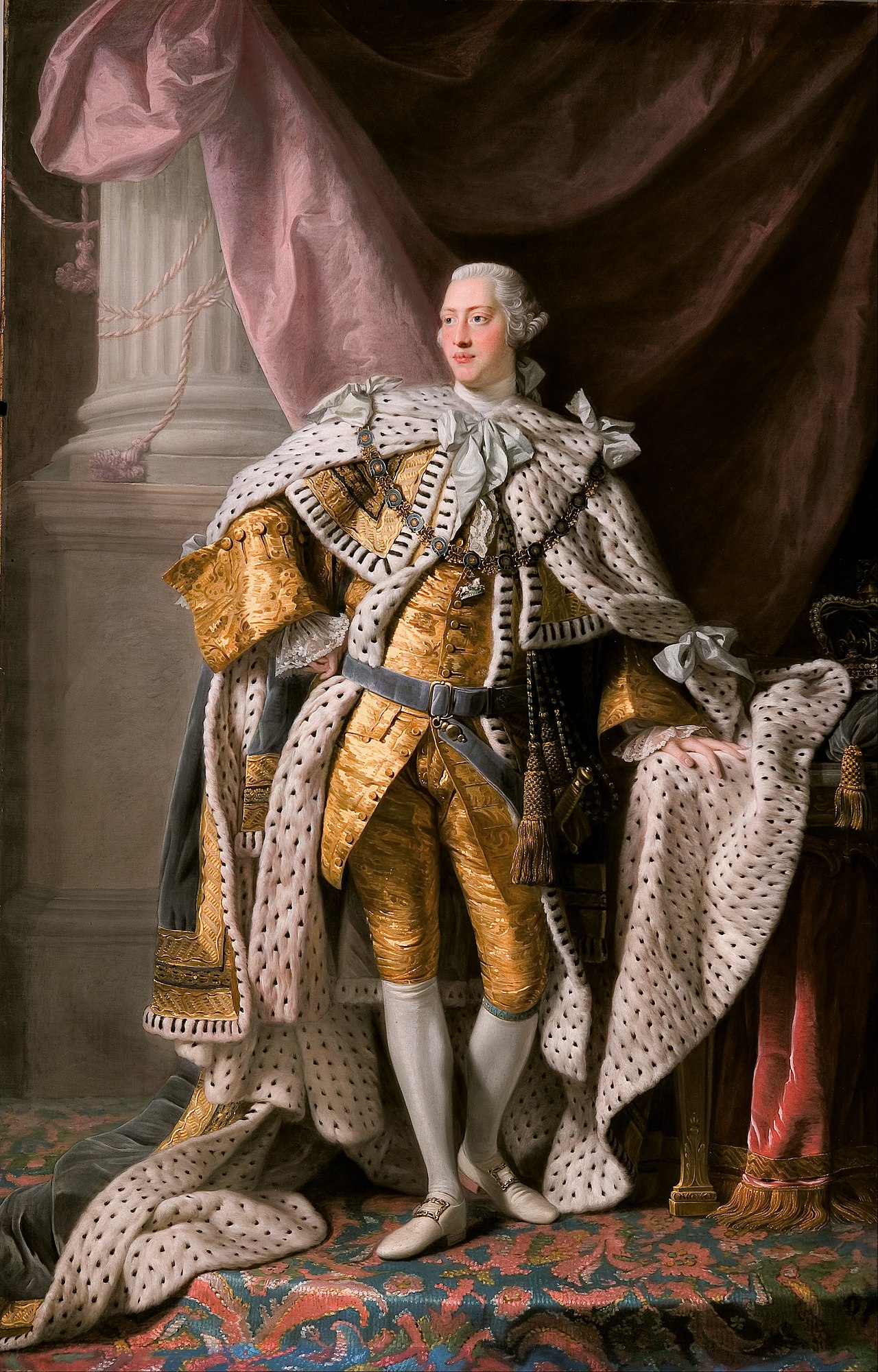 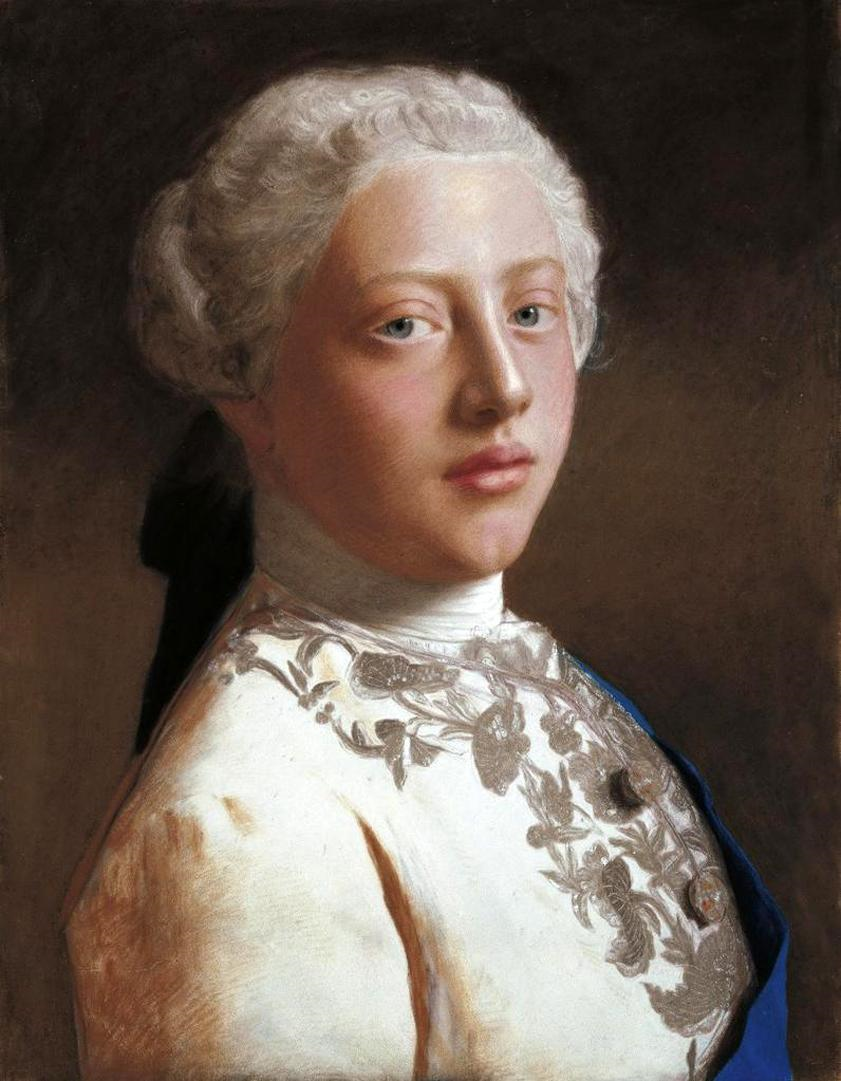