Love Trickes aka the School of Compliments

Love Trickes aka the School of Compliments is in Jacobean and Restoration Plays.

Samuel Pepys' Diary 05 August 1667. 05 Aug 1667. Up, and with Sir W. Batten (66) in the morning to St. James's, where we did our ordinary business with the Duke of York (33), where I perceive they have taken the highest resolution in the world to become good husbands, and to retrench all charge; and to that end we are commanded to give him an account of the establishment in the seventh year of the late King's reign, and how offices and salaries have been increased since; and I hope it will end in the taking away some of our Commissioners, though it may be to the lessening of some of our salaries also. After done with the Duke of York (33), and coming out through his dressing-room, I there spied Signor Francisco tuning his gittar, and Monsieur de Puy with him, who did make him play to me, which he did most admirably—so well as I was mightily troubled that all that pains should have been taken upon so bad an instrument. Walked over the Park with Mr. Gawden, end with him by coach home, and to the Exchange, where I hear the ill news of our loss lately of four rich ships, two from Guinea, one from Gallipoly, all with rich oyles; and the other from Barbadoes, worth, as is guessed, £80,000. But here is strong talk, as if Harman (42) had taken some of the Dutch East India ships, but I dare not yet believe it, and brought them into Lisbon1.

Home, and dined with my wife at Sir W. Pen's (46), where a very good pasty of venison, better than we expected, the last stinking basely, and after dinner he and my wife and I to the Duke of York's house, and there saw "Love Trickes, or the School of Compliments"; a silly play, only Miss [Davis's] (19) dancing in a shepherd's clothes did please us mightily.
Thence without much pleasure home and to my Office, so home, to supper, and to bed. My wife mighty angry with Nell, who is turned a very gossip, and gads abroad as soon as our backs are turned, and will put her away tomorrow, which I am not sorry for.
Note 1. "Sept. 6, 1667. John Clarke to James Hickes. A vessel arrived from Harwich brings news that the English lost 600 to 700 men in the attempt on St. Christopher; that Sir John Harman (42) was not then there, but going with 11 ships, and left a ketch at Barbadoes to bring more soldiers after him; that the ketch met a French sloop with a packet from St. Christopher to their fleet at Martinico, and took her, whereupon Sir John Harman (42) sailed there and fell upon their fleet of 27 sail, 25 of which he sank, and burnt the others, save two which escaped; also that he left three of his fleet there, and went with the rest to Nevis, to make another attempt on St. Christopher. "Calendar of State Payers, 1667, p. 447. 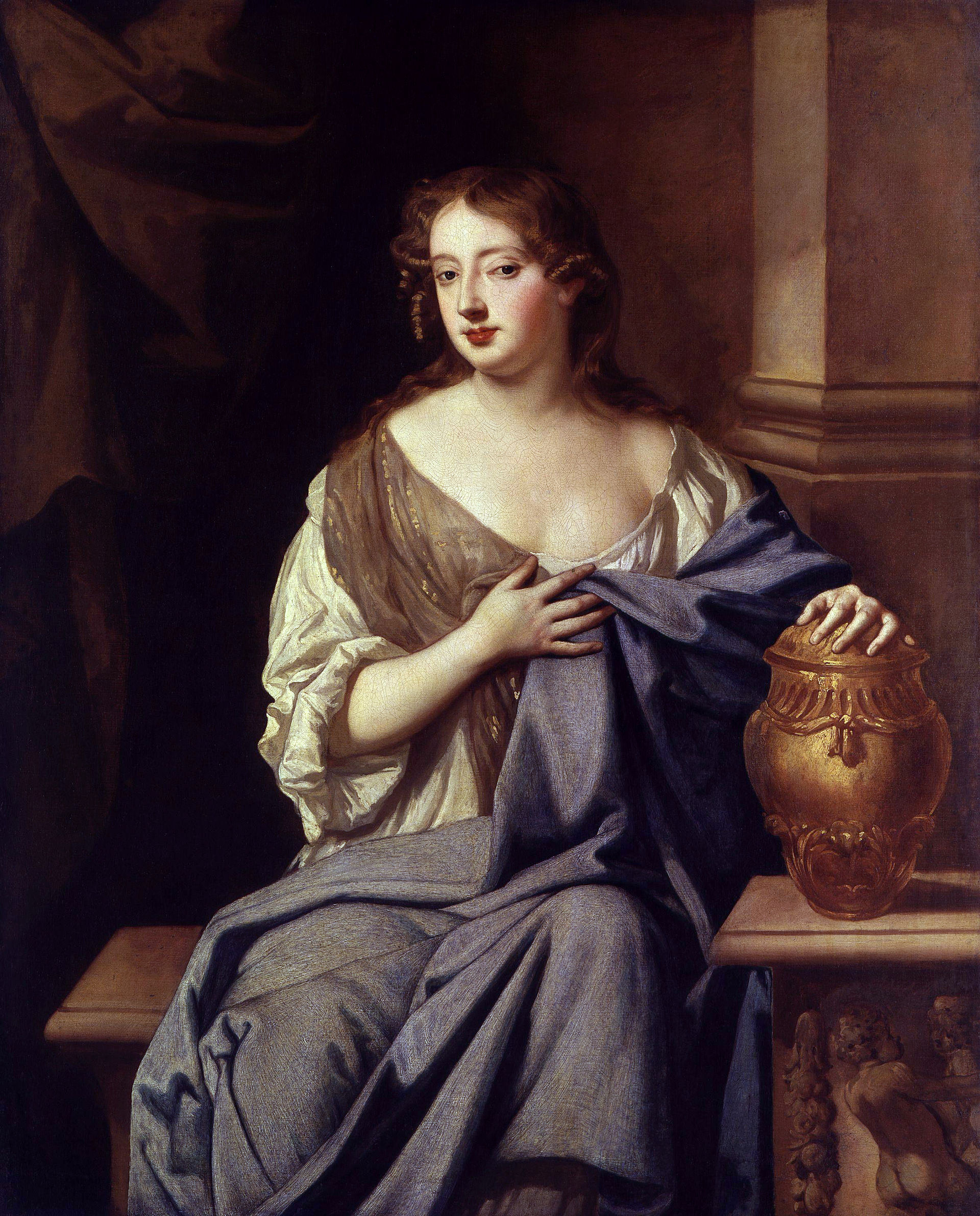