Merry Wives of Windsor is in Shakespeare's Plays.

Samuel Pepys' Diary 15 August 1667. 15 Aug 1667. Up, and to the office betimes, where busy, and sat all the morning, vexed with more news of Carcasses proceedings at the Council, insomuch as we four, Sir J. Minnes (68), Sir W. Batten (66), (Sir) W. Pen (46), and myself, did make an appointment to dine with Sir W. Coventry (39) to-day to discourse it with him, which we did by going thither as soon as the office was up, and there dined, and very merry, and many good stories, and after dinner to our discourse about Carcasse, and how much we are troubled that we should be brought, as they say we shall, to defend our report before the Council-board with him, and to have a clerk imposed on us. He tells us in short that there is no intention in the Lords for the latter, but wholly the contrary. That they do not desire neither to do anything in disrespect to the Board, and he will endeavour to prevent, as he hath done, our coming to plead at the table with our clerk, and do believe the whole will amount to nothing at the Council, only what he shall declare in behalf of the King (37) against the office, if he offers anything, will and ought to be received, to which we all shew a readiness, though I confess even that (though I think I am as clear as the clearest of them), yet I am troubled to think what trouble a rogue may without cause give a man, though it be only by bespattering a man, and therefore could wish that over, though I fear nothing to be proved.

Thence with much satisfaction, and Sir W. Pen (46) and I to the Duke's house, where a new play. The King (37) and Court there: the house full, and an act begun. And so went to the King's, and there saw "Merry Wives of Windsor" which did not please me at all, in no part of it, and so after the play done we to the Duke's house, where my wife was by appointment in Sir W. Pen's (46) coach, and she home, and we home, and I to my office, where busy till letters done, and then home to supper and to bed. 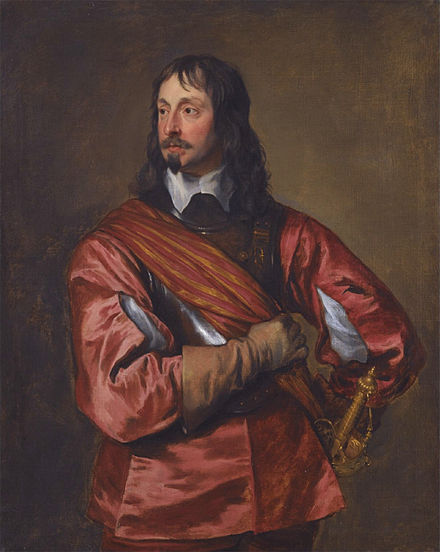