Patient Grizill is in Jacobean and Restoration Plays.

Samuel Pepys' Diary 30 August 1667. 30 Aug 1667. Up, and to White Hall, where at the Council Chamber I hear Barker's business is like to come to a hearing to-day, having failed the last day. I therefore to Westminster to see what I could do in my 'Chequer business about Tangier, and finding nothing to be done, returned, and in the Lobby staid till almost noon expecting to hear Barker's business, but it was not called, so I come away. Here I met with Sir G. Downing (42), who tells me of Sir W. Pen's (46) offering to lend £500; and I tell him of my £300, which he would have me to lend upon the credit of the latter part of the Act; saying, that by that means my 10 per cent. will continue to me the longer. But I understand better, and will do it upon the £380,000, which will come to be paid the sooner; there being no delight in lending money now, to be paid by the King (37) two years hence. But here he and Sir William Doyly were attending the Council as Commissioners for sick and wounded, and prisoners: and they told me their business, which was to know how we shall do to release our prisoners; for it seems the Dutch have got us to agree in the treaty, as they fool us in anything, that the dyet of the prisoners on both sides shall be paid for, before they be released; which they have done, knowing ours to run high, they having more prisoners of ours than we have of theirs; so that they are able and most ready to discharge the debt of theirs, but we are neither able nor willing to do that for ours, the debt of those in Zealand only, amounting to above £5000 for men taken in the King's own ships, besides others taken in merchantmen, which expect, as is usual, that the King (37) should redeem them; but I think he will not, by what Sir G. Downing (42) says. This our prisoners complain of there; and say in their letters, which Sir G. Downing (42) shewed me, that they have made a good feat that they should be taken in the service of the King (37), and the King (37) not pay for their victuals while prisoners for him. But so far they are from doing thus with their men, as we do to discourage ours, that I find in the letters of some of our prisoners there, which he shewed me, that they have with money got our men, that they took, to work and carry their ships home for them; and they have been well rewarded, and released when they come into Holland: which is done like a noble, brave, and wise people. Having staid out my time that I thought fit for me to return home, I home and there took coach and with my wife to Walthamstow; to Sir W. Pen's (46), by invitation, the first time I have been there, and there find him and all their guests (of our office only) at dinner, which was a very bad dinner, and everything suitable, that I never knew people in my life that make their flutter, that do things so meanly. I was sick to see it, but was merry at some ridiculous humours of my Lady Batten, who, as being an ill-bred woman, would take exceptions at anything any body said, and I made good sport at it.

After dinner into the garden and wilderness, which is like the rest of the house, nothing in order, nor looked after.
By and by comes newes that my Lady Viner (36) was come to see Mrs. Lowther, which I was glad of, and all the pleasure I had here was to see her, which I did, and saluted her, and find she is pretty, though not so eminently so as people talked of her, and of very pretty carriage and discourse. I sat with them and her an hour talking and pleasant, and then slunk away alone without taking leave, leaving my wife there to come home with them, and I to Bartholomew fayre, to walk up and down; and there, among other things, find my Baroness Castlemayne (26) at a puppet-play, "Patient Grizill",1 and the street full of people expecting her coming out. I confess I did wonder at her courage to come abroad, thinking the people would abuse her; but they, silly people! do not know her work she makes, and therefore suffered her with great respect to take coach, and she away, without any trouble at all, which I wondered at, I confess. I only walked up and down, and, among others, saw Tom Pepys, the turner, who hath a shop, and I think lives in the fair when the fair is not. I only asked how he did as he stood in the street, and so up and down sauntering till late and then home, and there discoursed with my wife of our bad entertainment to-day, and so to bed. I met Captain Cocke (50) to-day at the Council Chamber and took him with me to Westminster, who tells me that there is yet expectation that the Chancellor (58) will lose the Seal, and that he is sure that the King (37) hath said it to him who told it him, and he fears we shall be soon broke in pieces, and assures me that there have been high words between the Duke of York (33) and Sir W. Coventry (39), for his being so high against the Chancellor (58); so as the Duke of York (33) would not sign some papers that he brought, saying that he could not endure the sight of him: and that Sir W. Coventry (39) answered, that what he did was in obedience to the King's commands; and that he did not think any man fit to serve a Prince, that did not know how to retire and live a country life. This is all I hear.

Note 1. The well-known story, first told by Boccaccio, then by Petrarca, afterwards by Chaucer, and which has since become proverbial. Tom Warton, writing about 1770, says, "I need not mention that it is to this day represented in England, on a stage of the lowest species, and of the highest antiquity: I mean at a puppet show" ("Hist. of English Poetry", sect. xv.). B. 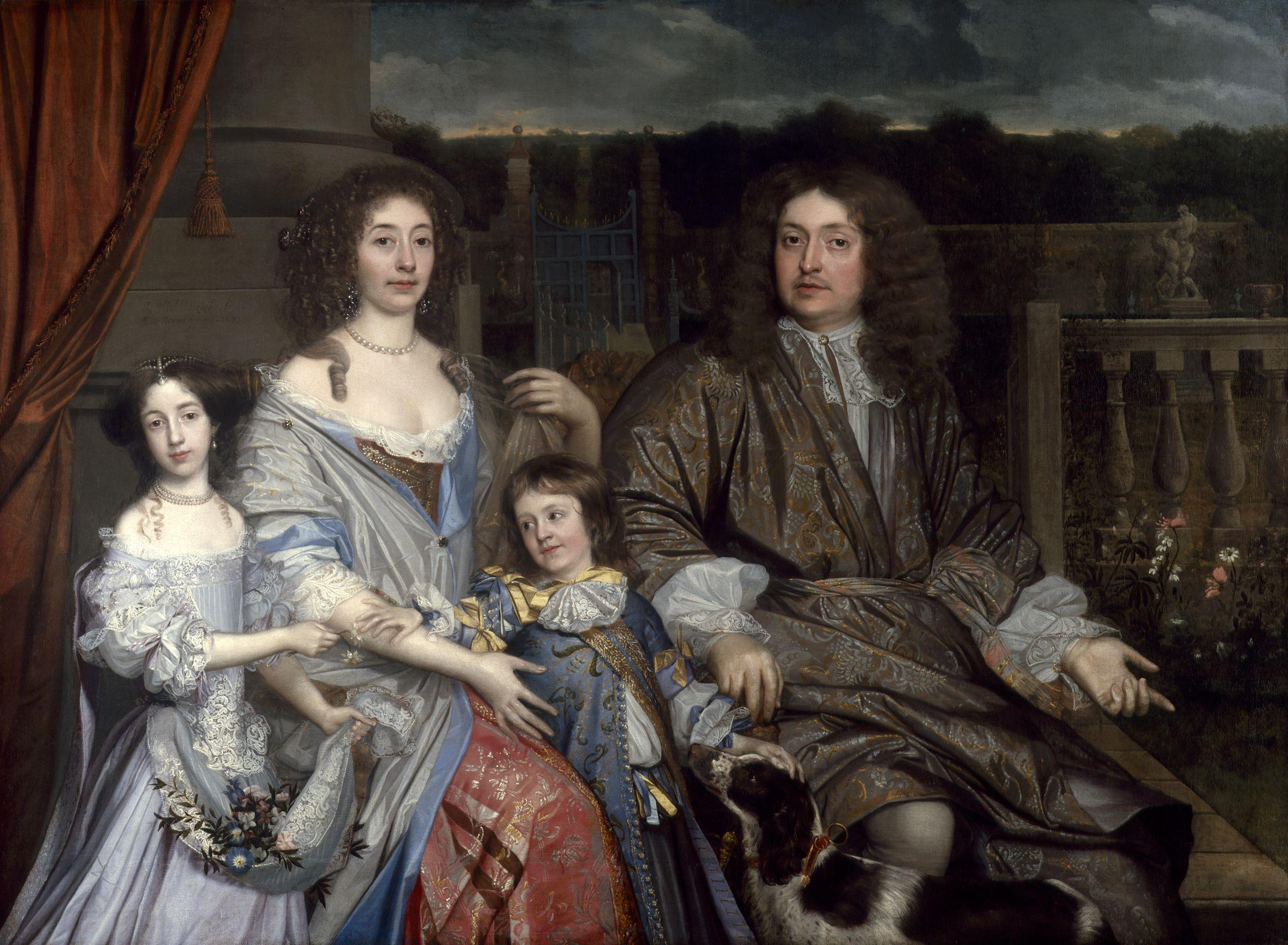