The General is in Jacobean and Restoration Plays.

Diary of Samuel Pepys 28 September 1664. 28 Sep 1664. Up and by water with Mr. Tucker down to Woolwich, first to do several businesses of the King's, then on board Captain Fisher's ship, which we hire to carry goods to Tangier. All the way going and coming I reading and discoursing over some papers of his which he, poor man, having some experience, but greater conceit of it than is fit, did at the King's first coming over make proposals of, ordering in a new manner the whole revenue of the Kingdom, but, God knows, a most weak thing; however, one paper I keep wherein he do state the main branches of the publick revenue fit to consider and remember.

So home, very cold, and fearfull of having got some pain, but, thanks be to God! I was well after it.

So to dinner, and after dinner by coach to White Hall, thinking to have met at a Committee of Tangier, but nobody being there but my Lord Rutherford, he would needs carry me and another Scotch Lord to a play, and so we saw, coming late, part of "The Generall", my Lord Orrery's (43) (Broghill) second play; but, Lord! to see how no more either in words, sense, or design, it is to his "Harry the 5th" is not imaginable, and so poorly acted, though in finer clothes, is strange. And here I must confess breach of a vowe in appearance, but I not desiring it, but against my will, and my oathe being to go neither at my own charge nor at another's, as I had done by becoming liable to give them another, as I am to Sir W. Pen (43) and Mr. Creed; but here I neither know which of them paid for me, nor, if I did, am I obliged ever to return the like, or did it by desire or with any willingness. So that with a safe conscience I do think my oathe is not broke and judge God Almighty will not think it other wise.

Thence to W. Joyce's, and there found my aunt and cozen Mary come home from my father's with great pleasure and content, and thence to Kate's and found her also mighty pleased with her journey and their good usage of them, and so home, troubled in my conscience at my being at a play. But at home I found Mercer playing on her Vyall, which is a pretty instrument, and so I to the Vyall and singing till late, and so to bed. My mind at a great losse how to go down to Brampton this weeke, to satisfy Piggott; but what with the fears of my house, my money, my wife, and my office, I know not how in the world to think of it, Tom Hater being out of towne, and I having near £1000 in my house.

Diary of Samuel Pepys 04 October 1664. 04 Oct 1664. Up and to the office, where we sat all the morning, and this morning Sir W. Pen (43) went to Chatham to look: after the ships now going out thence, and particularly that wherein the Duke and himself go. He took Sir G. Ascue (48) with: him, whom, I believe, he hath brought into play.

At noon to the 'Change and thence home, where I found my aunt James and the two she joyces. They dined and were merry with us.

Thence after dinner to a play, to see "The Generall"; which is so dull and so ill-acted, that I think it is the worst. I ever saw or heard in all my days. I happened to sit near; to Sir Charles Sidly (25); who I find a very witty man, and he did at every line take notice of the dullness of the poet and badness of the action, that most pertinently; which I was mightily taken with; and among others where by Altemire's command Clarimont, the Generall, is commanded to rescue his Rivall, whom she loved, Lucidor, he, after a great deal of demurre, broke out; "Well, I'le save my Rivall and make her confess, that I deserve, while he do but possesse". "Why, what, pox", says Sir Charles Sydly (25), "would he have him have more, or what is there more to be had of a woman than the possessing her?" Thence-setting all them at home, I home with my wife and Mercer, vexed at my losing my time and above 20s. in money, and neglecting my business to see so bad a play. To-morrow they told us should be acted, or the day after, a new play, called "The Parson's Dreame", acted all by women.

So to my office, and there did business; and so home to supper and to bed. 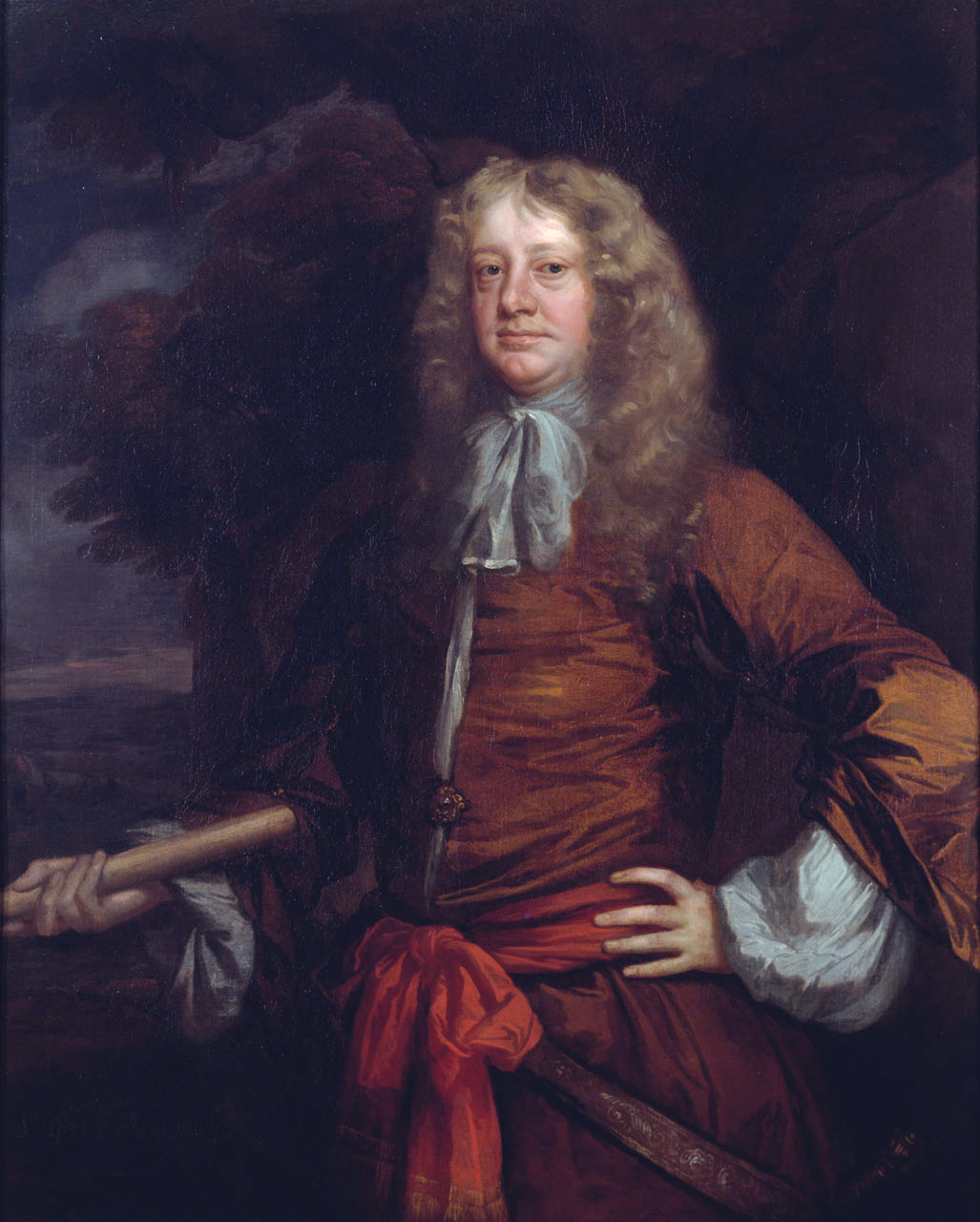 Diary of Samuel Pepys 24 April 1669. 24 Apr 1669. Up, and to the office, where all the morning, and at noon home to dinner, Mr. Sheres dining with us by agreement; and my wife, which troubled me, mighty careful to have a handsome dinner for him; but yet I see no reason to be troubled at it, he being a very civil and worthy man, I think; but only it do seem to imply some little neglect of me.

After dinner to the King's house, and there saw "The General" revived-a good play, that pleases me well, and thence, our coach coming for us, we parted and home, and I busy late at the office, and then home to supper and to bed. Well pleased to-night to have Lead, the vizard-maker, bring me home my vizard, with a tube fastened in it, which, I think, will do my business, at least in a great measure, for the easing of my eyes.