The Rehearsal is in Jacobean and Restoration Plays.

On 07 Dec 1671 The Rehearsal, published anonymously, but likely to have been written by George Villiers 2nd Duke of Buckingham 1628-1687 (43), was first performed at the Theatre Royal Drury Lane Convent Garden. 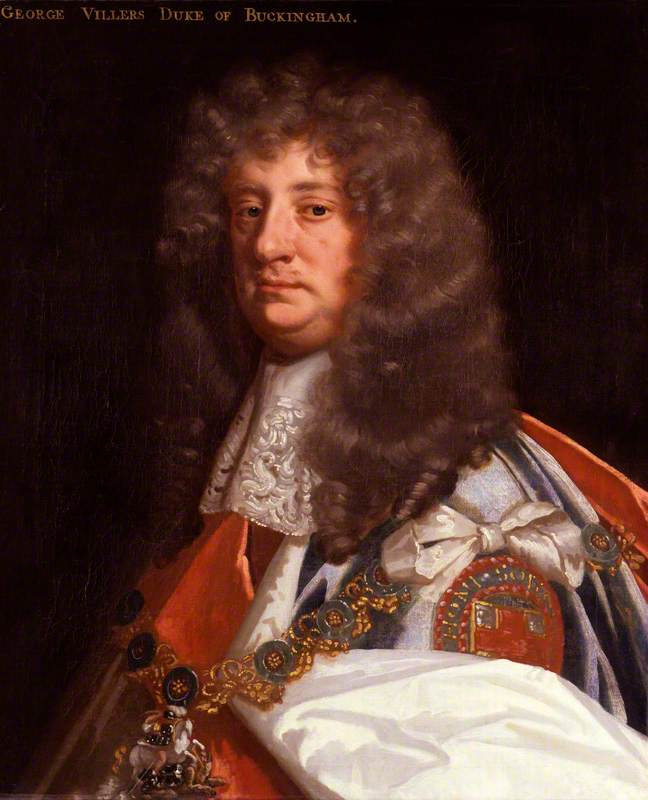 John Evelyn's Diary 14 December 1671. 14 Dec 1671. Went to see the Duke of Buckingham's (43) ridiculous farce and rhapsody, called the "The Recital" [Note. This is an error by Evelyn - he means the play The Rehearsal.] buffooning all plays, yet profane enough.