XXXIX Monument Of Mrs Howard - By Nollekens - In Wetheral Church, Near Corby, On The Banks Of The Eden

XXXIX Monument Of Mrs Howard - By Nollekens - In Wetheral Church, Near Corby, On The Banks Of The Eden is in Wordsworth Poems.

Stretched on the dying Mother's lap, lies dead
Her new-born Babe; dire ending of bright hope!
But Sculpture here, with the divinest scope
Of luminous faith, heavenward hath raised that head
So patiently; and through one hand has spread
A touch so tender for the insensate Child
(Earth's lingering love to parting reconciled,
Brief parting, for the spirit is all but fled)
That we, who contemplate the turns of life
Through this still medium, are consoled and cheered;
Feel with the Mother, think the severed Wife
Is less to be lamented than revered;
And own that Art, triumphant over strife
And pain, hath powers to Eternity endeared.

On 09 Sep 1789 Maria Archer 1768-1789 (21) died in childbirth at Corby Castle Corby. Monument in Holy Trinity Church Wetheral sculpted by Joseph Nollekens Sculptor 1737-1823 (52) costing £1500. He regarded it as his finest work; entitled Faith. When Nollekens realized that his work was destined for so remote a part of the Kingdom it is said that he burst into tears as he felt so few people would see it. This work is represented on the Nollekens Monument in Paddington Parish Church by William Behnes Sculptor 1795-1864. On seeing the sculpture Wordsworth wrote "XXXIX Monument Of Mrs Howard - By Nollekens - In Wetheral Church, Near Corby, On The Banks Of The Eden". 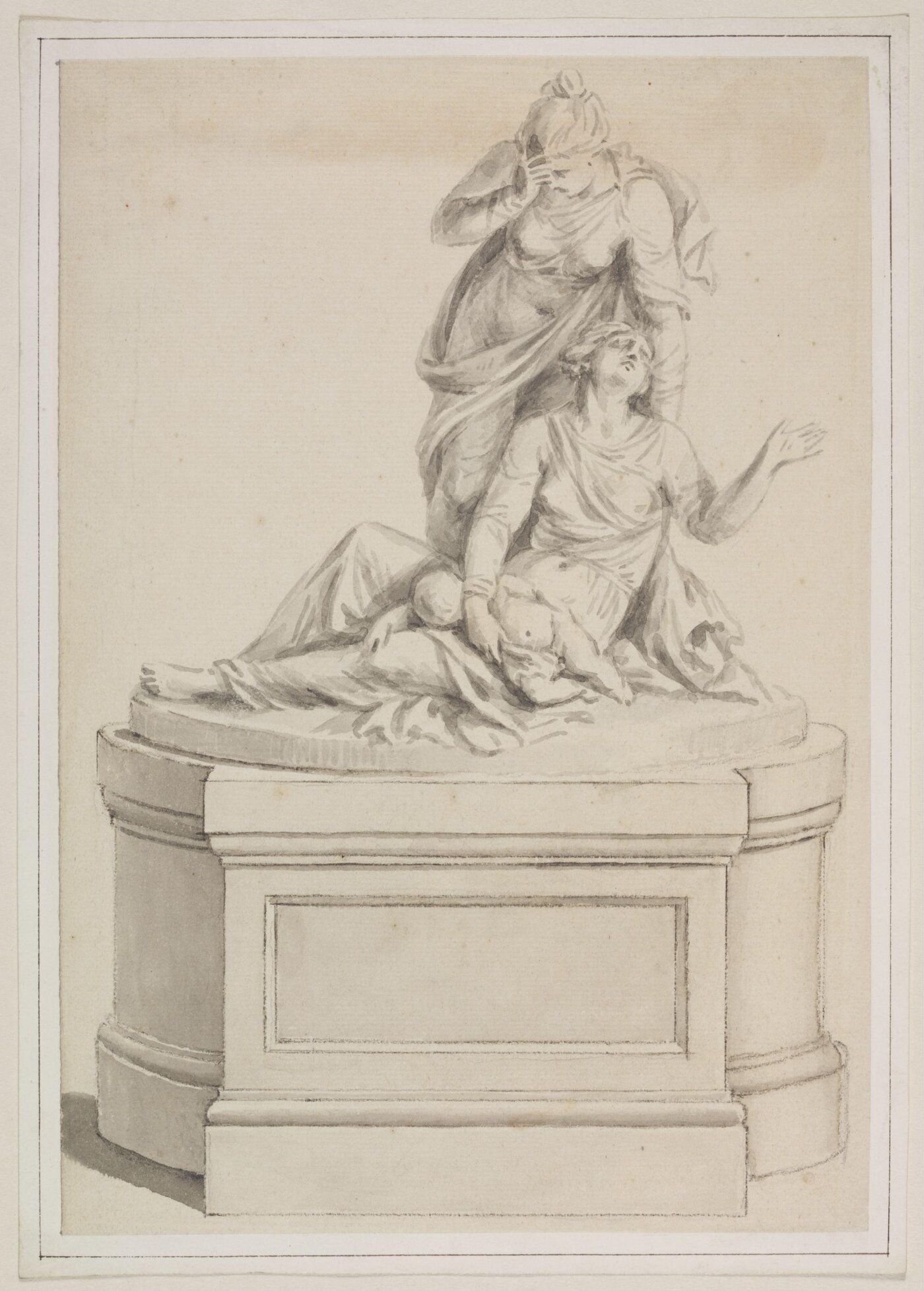 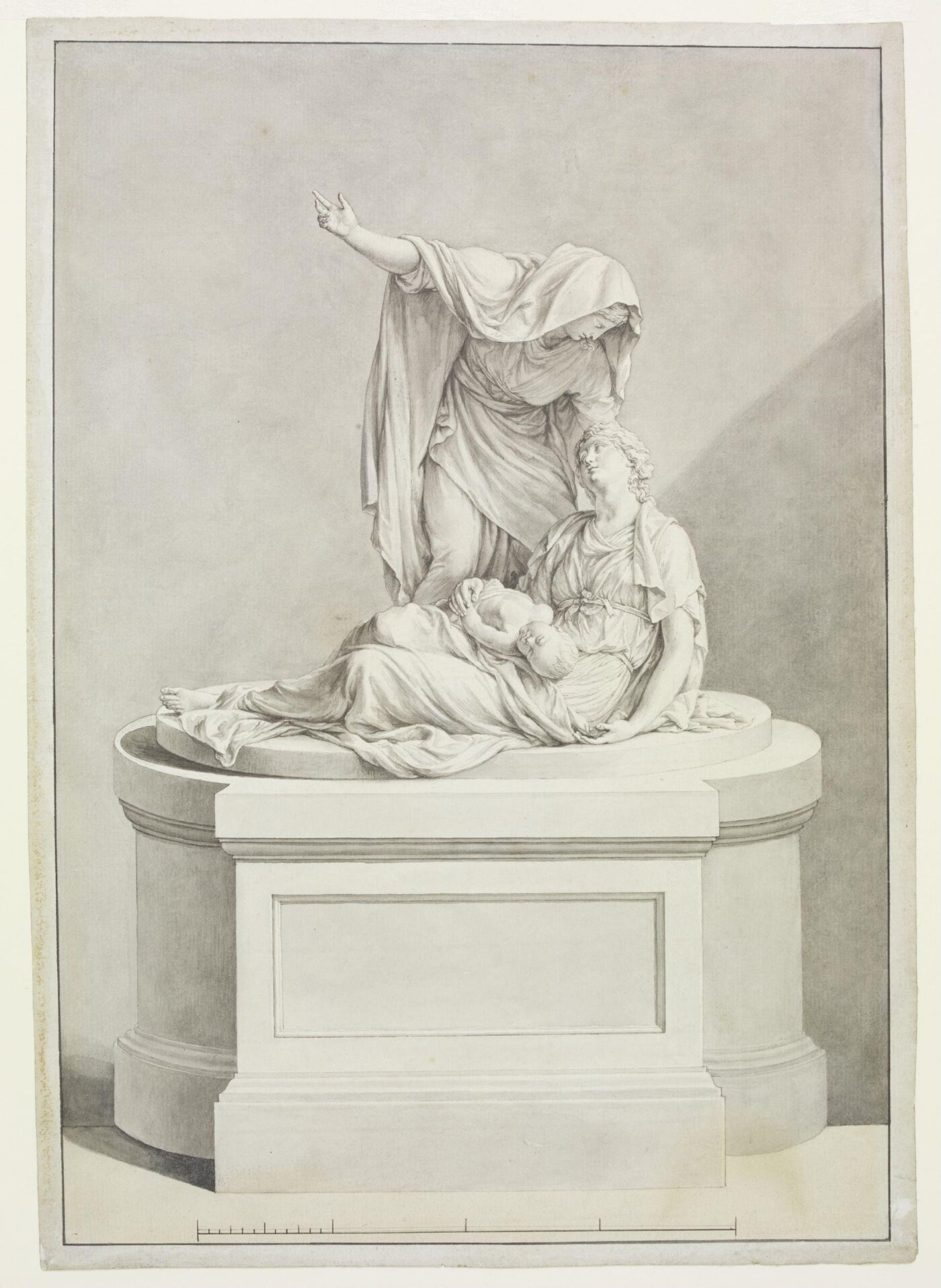 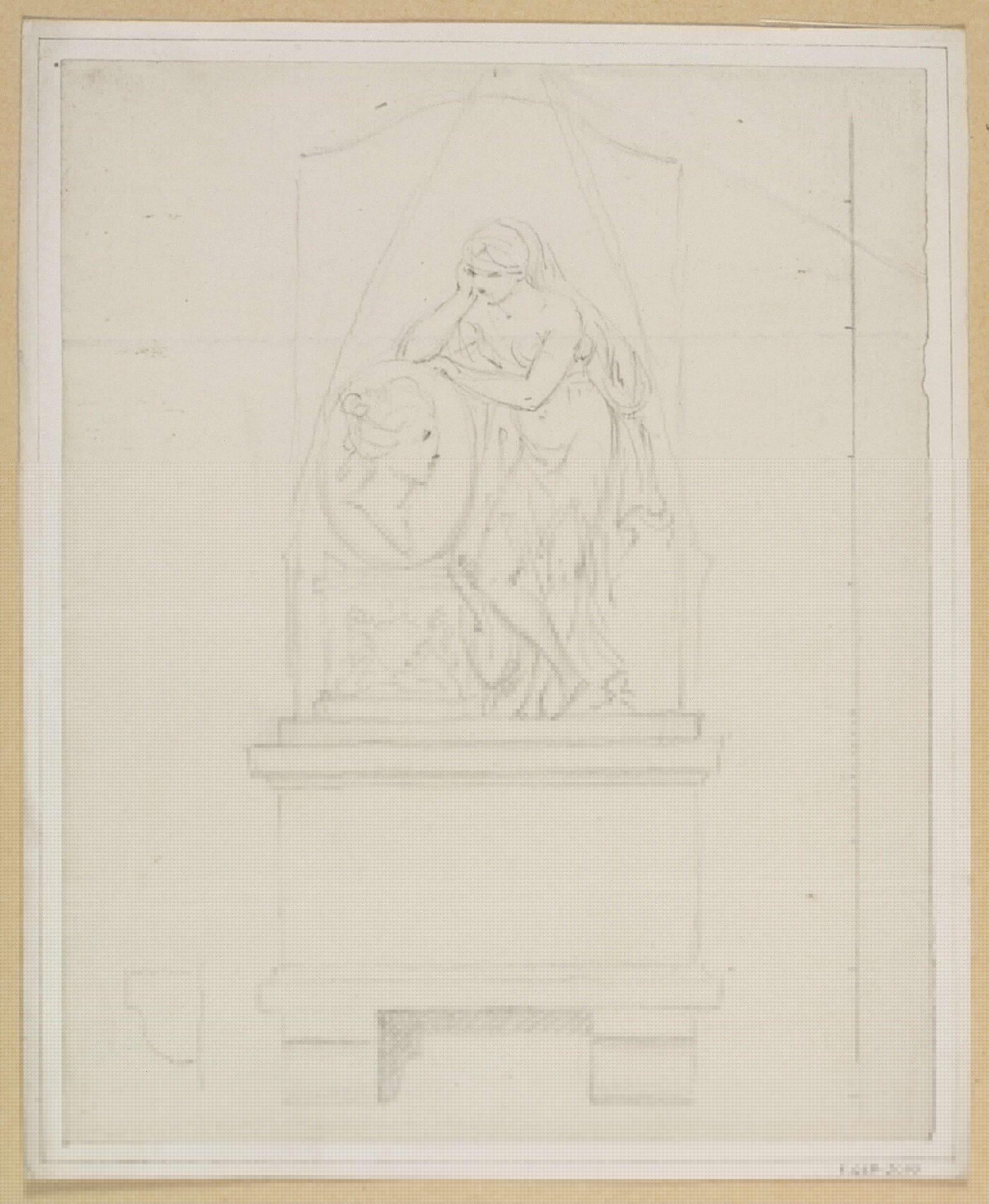