Yorke Arms differencede with a crescent to indicate son of the current holder; her husband Charles Yorke 1722-1770 (36) with an inescutcheon of Freeman Arms quartered with unknown arms two lions passant guardant with a bordure engrailed.

Stylised sarcophagus in white veined marble, bearing a white inscription panel; above is an urn in brown marble against a grey background standing on a base of three steps around which are grouped three putti: two garlanding the urn while the third stands by in dejection with reversed torch; in front of the steps is a portrait medallion and at the base of the sarcophagus is an achievement of arms; signed 'JAMES STUART (46), INVT. PR. SCHEEMAKERS (68), SCULP. MDCCLXI'. 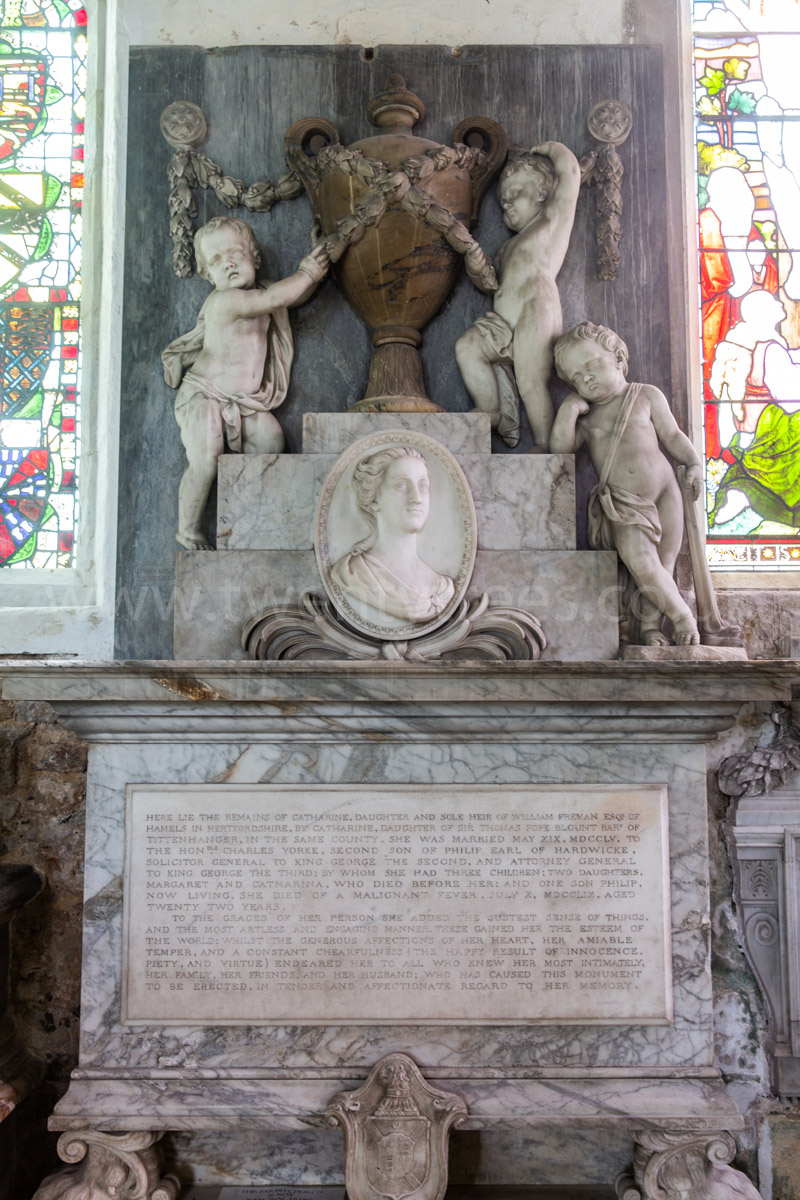 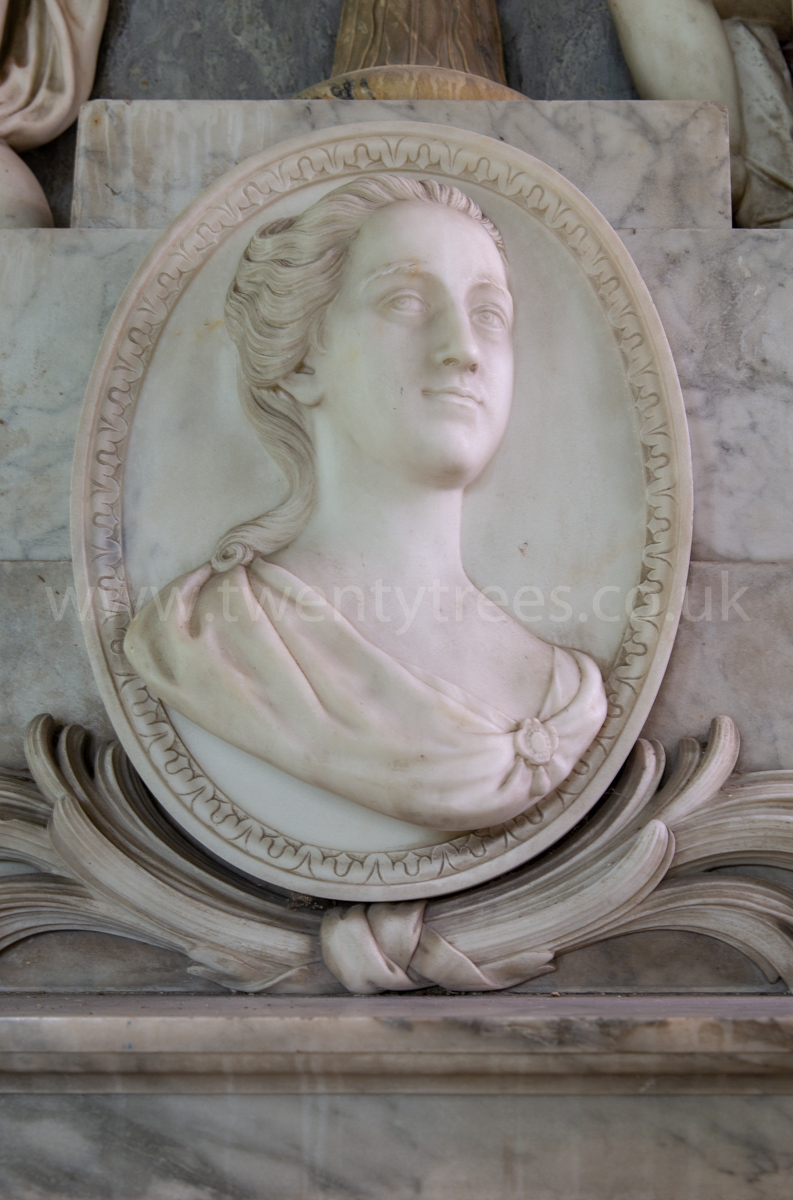 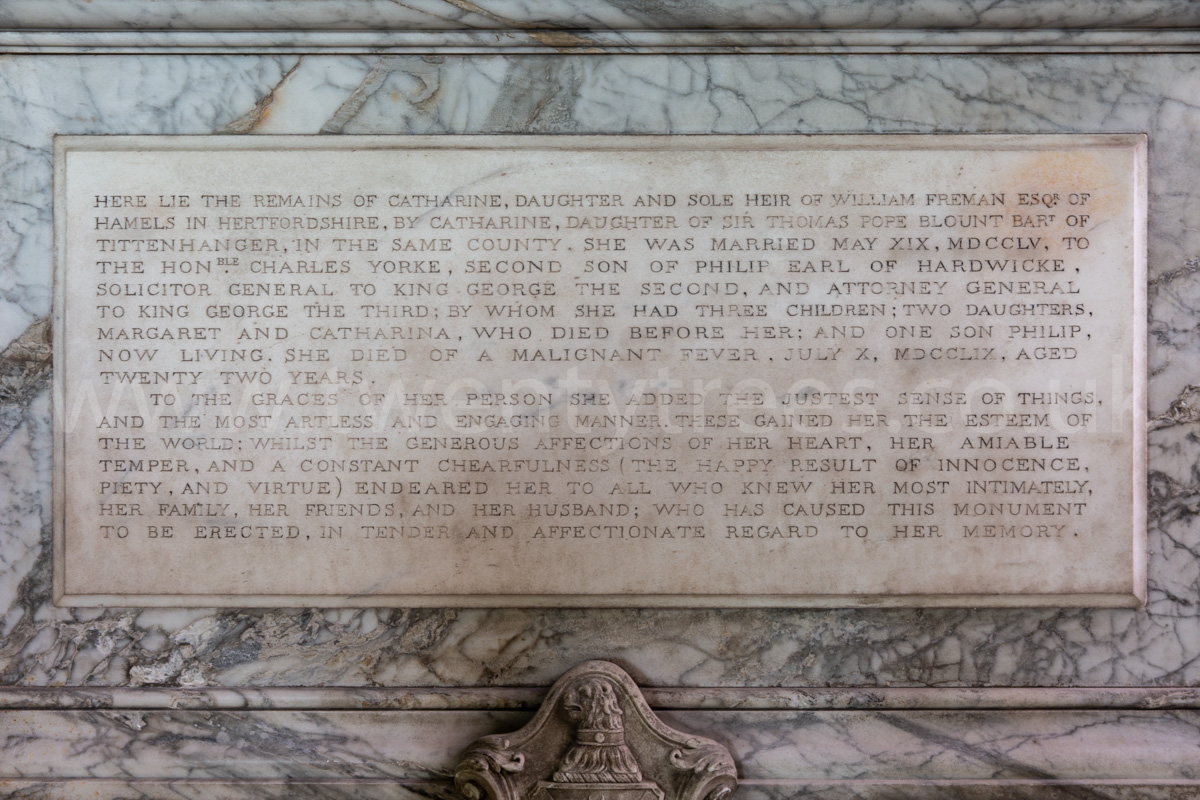 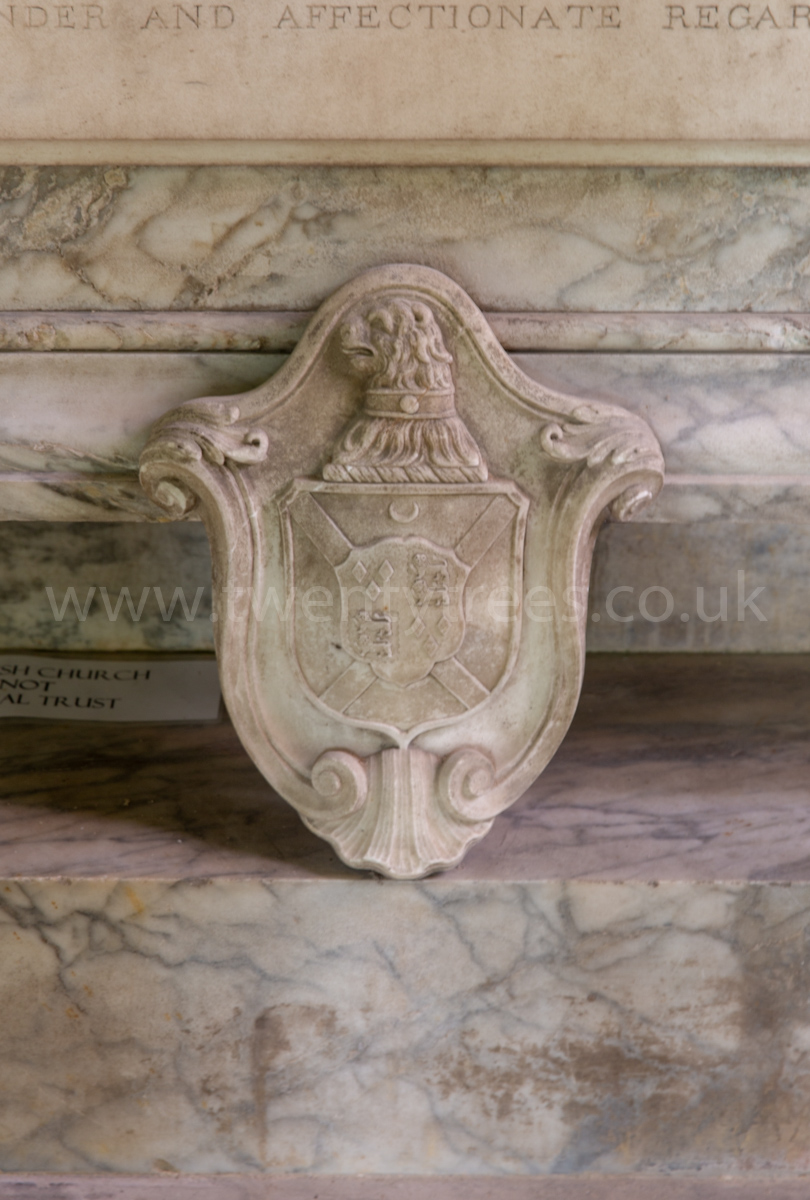 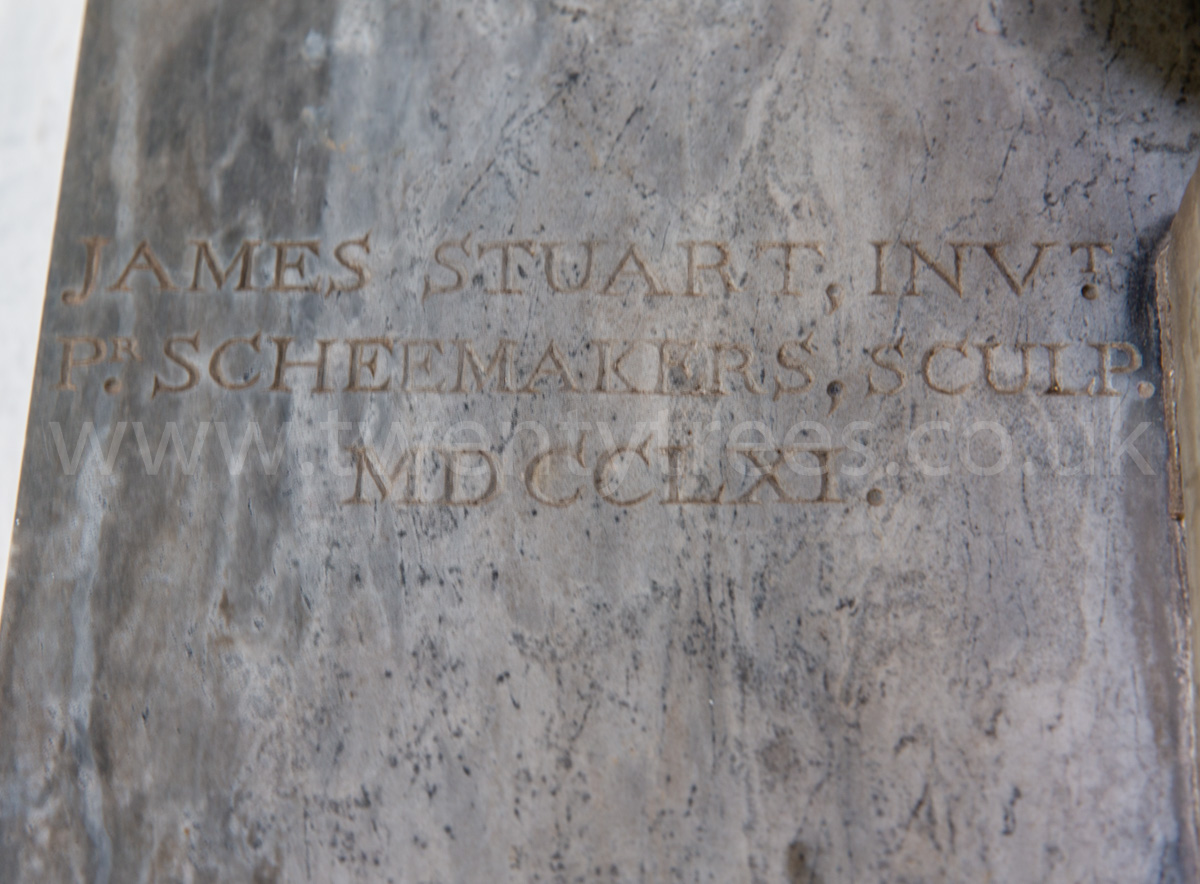 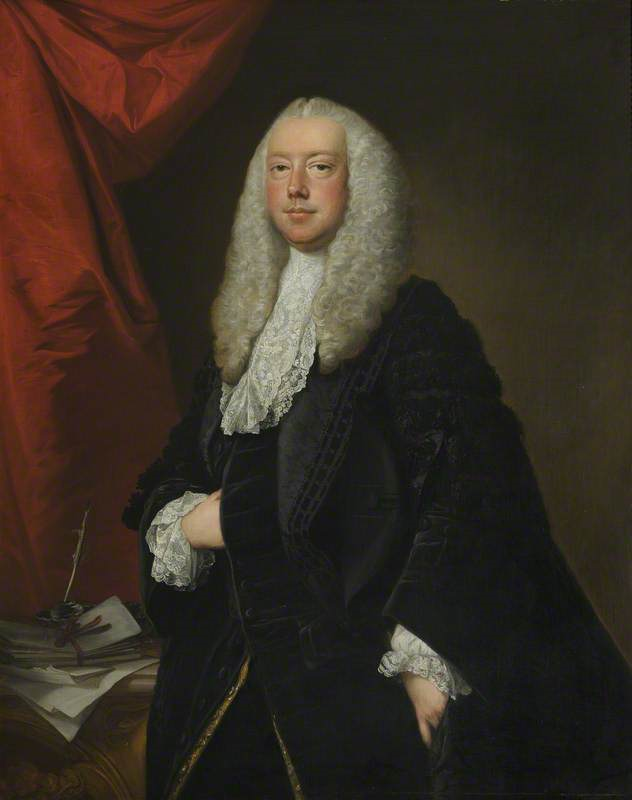 In 1761 Margaret Cocks Countess Hardwicke -1761 died. Buried at St Andrew's Church Wimpole.
Framed inscription panel in white marble surmounted by an enriched sarcophagus in brown veined marble against a grey obelisk to which is affixed an achievement of arms in oval frame; around the base are putti with wreaths and emblems of office; on each side, life-size figures, one of Athene; two medallions on the sarcophagus depict the Earl (73) and Countess; signed 'J. STUART (51), INVT P. SCHEEMAKERS, SCULPR (73).' 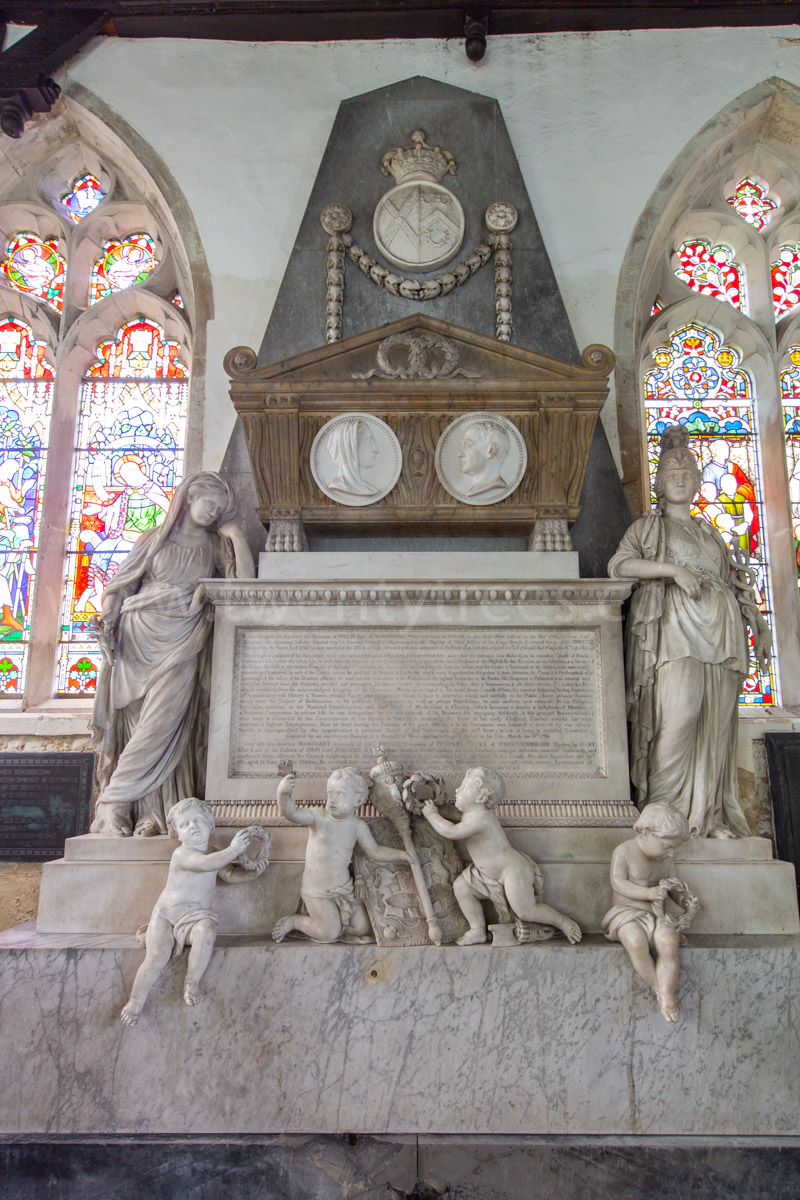 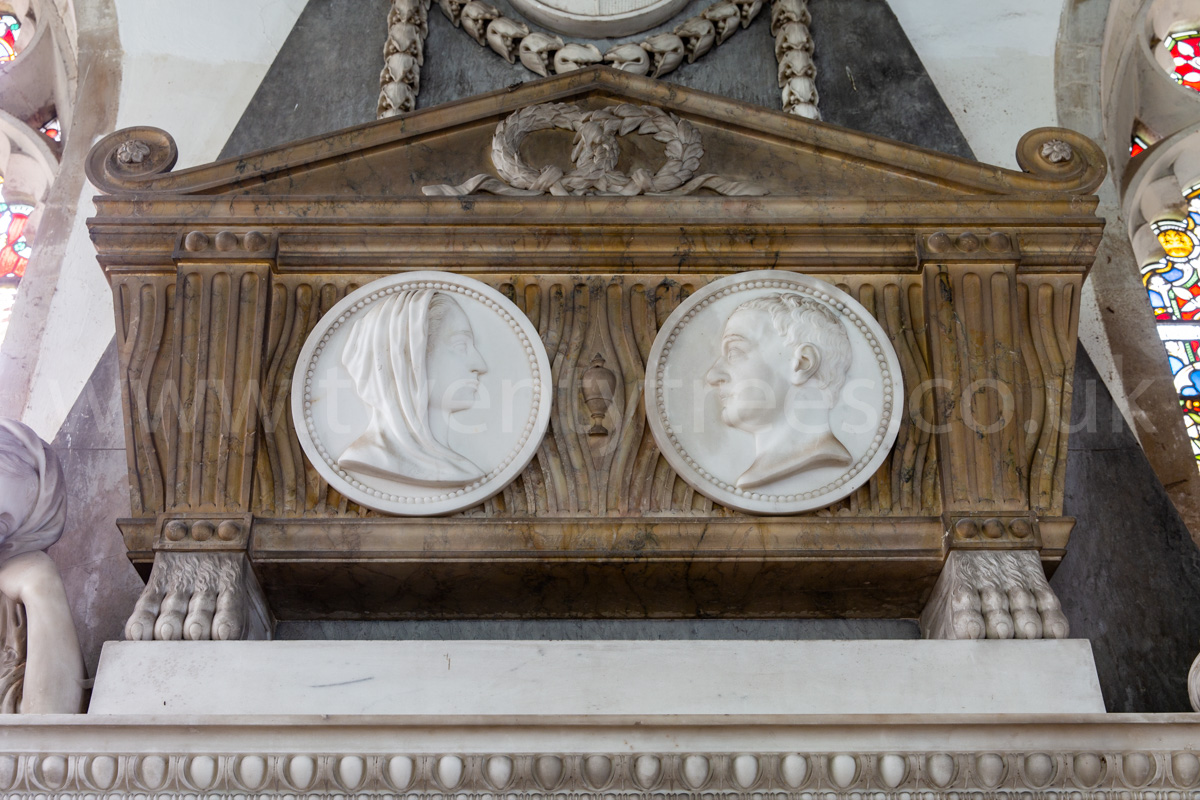 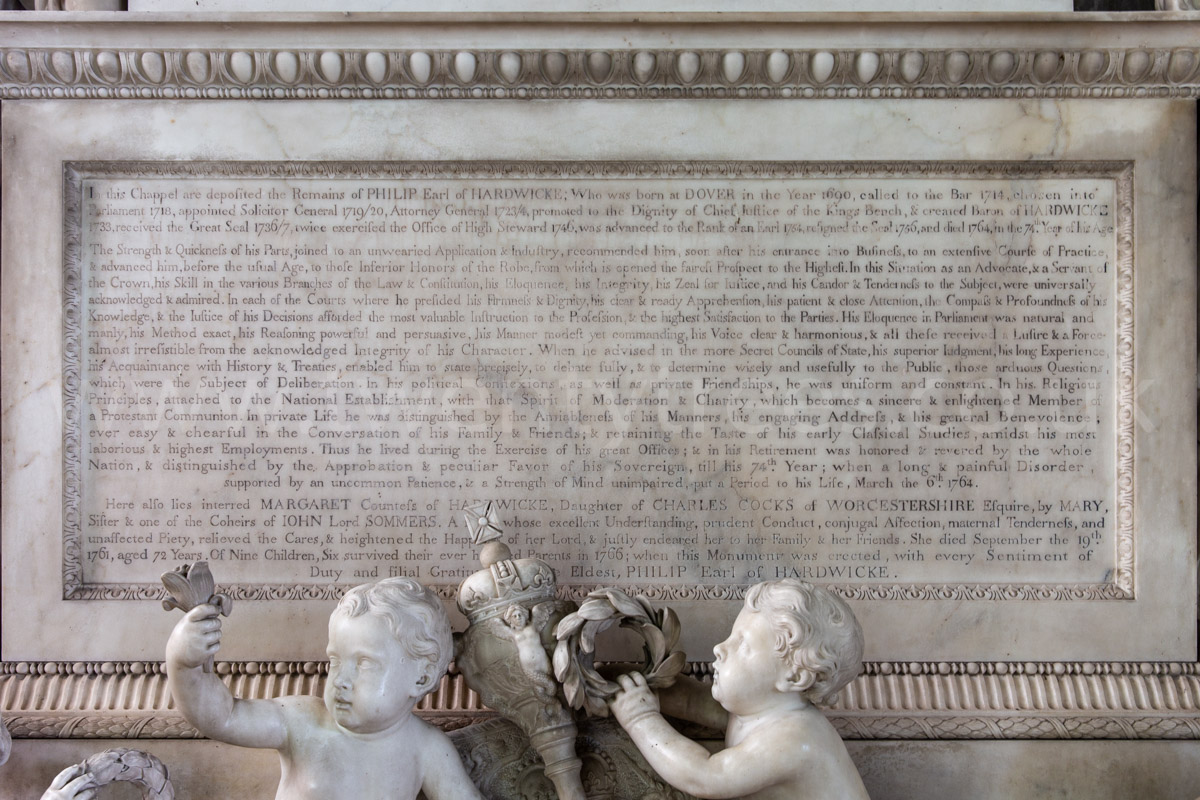 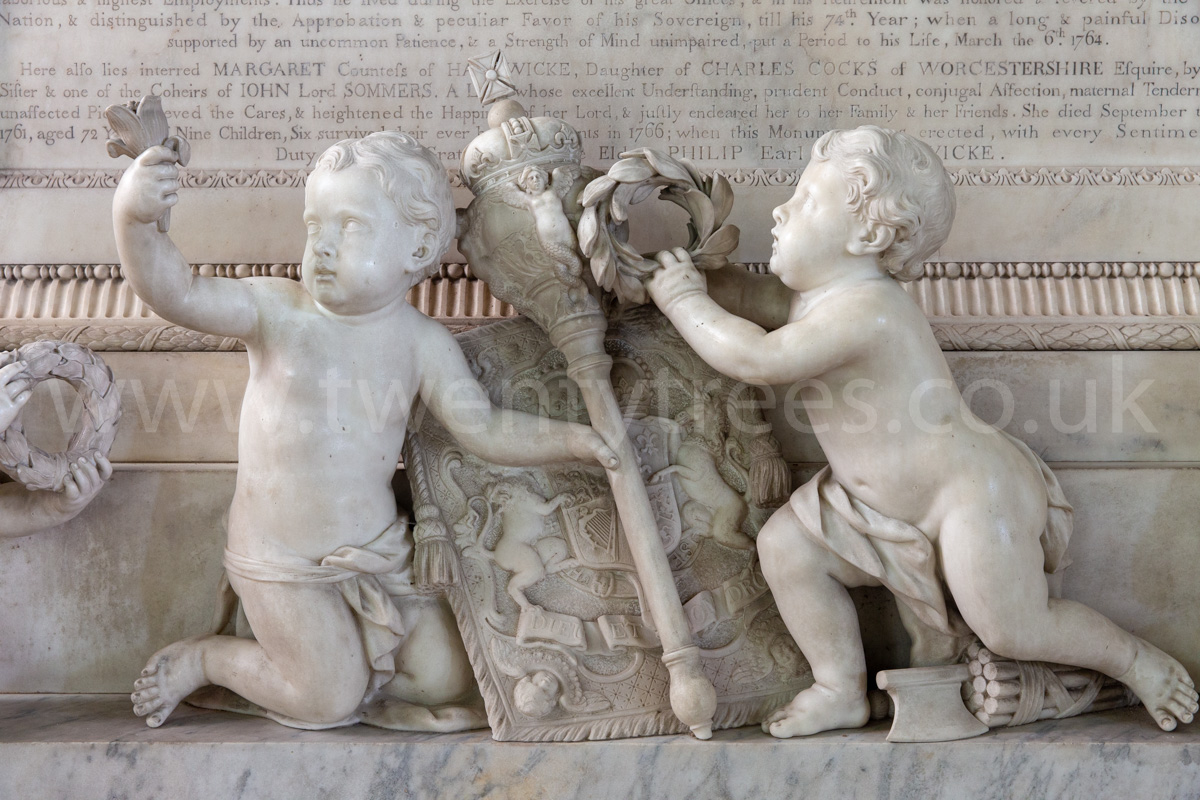 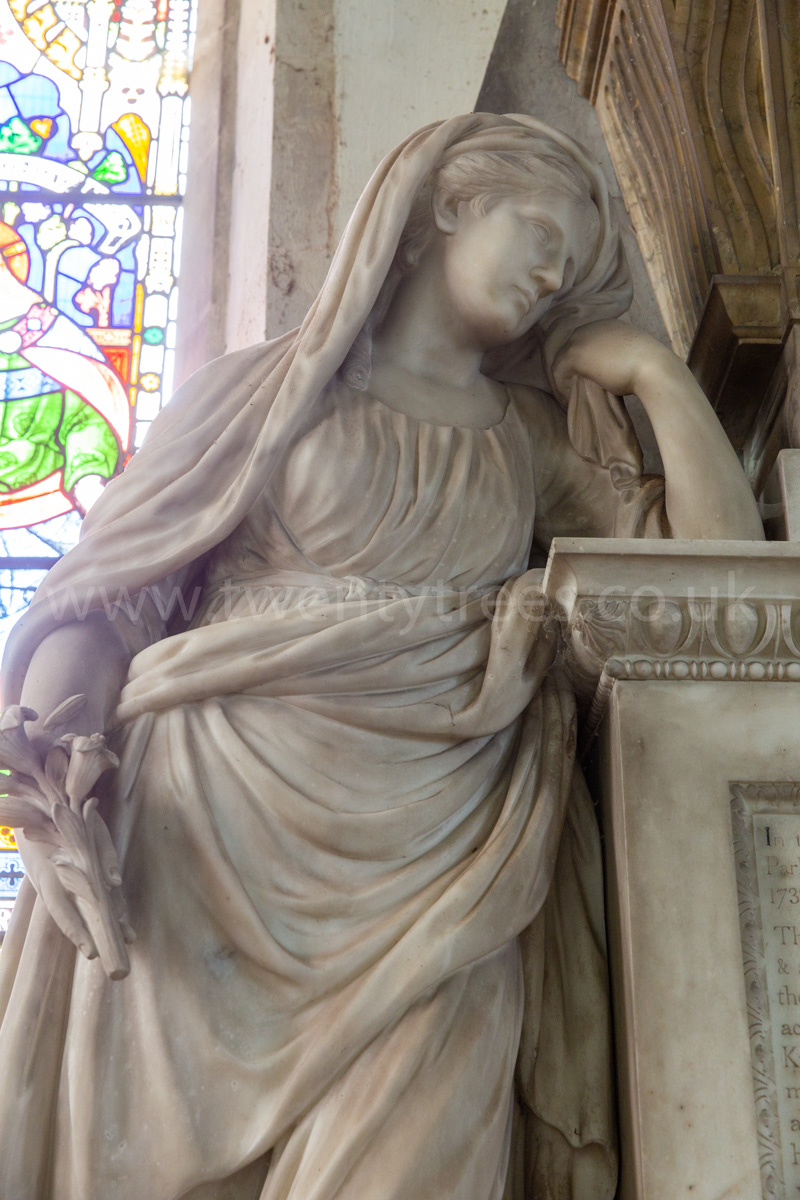 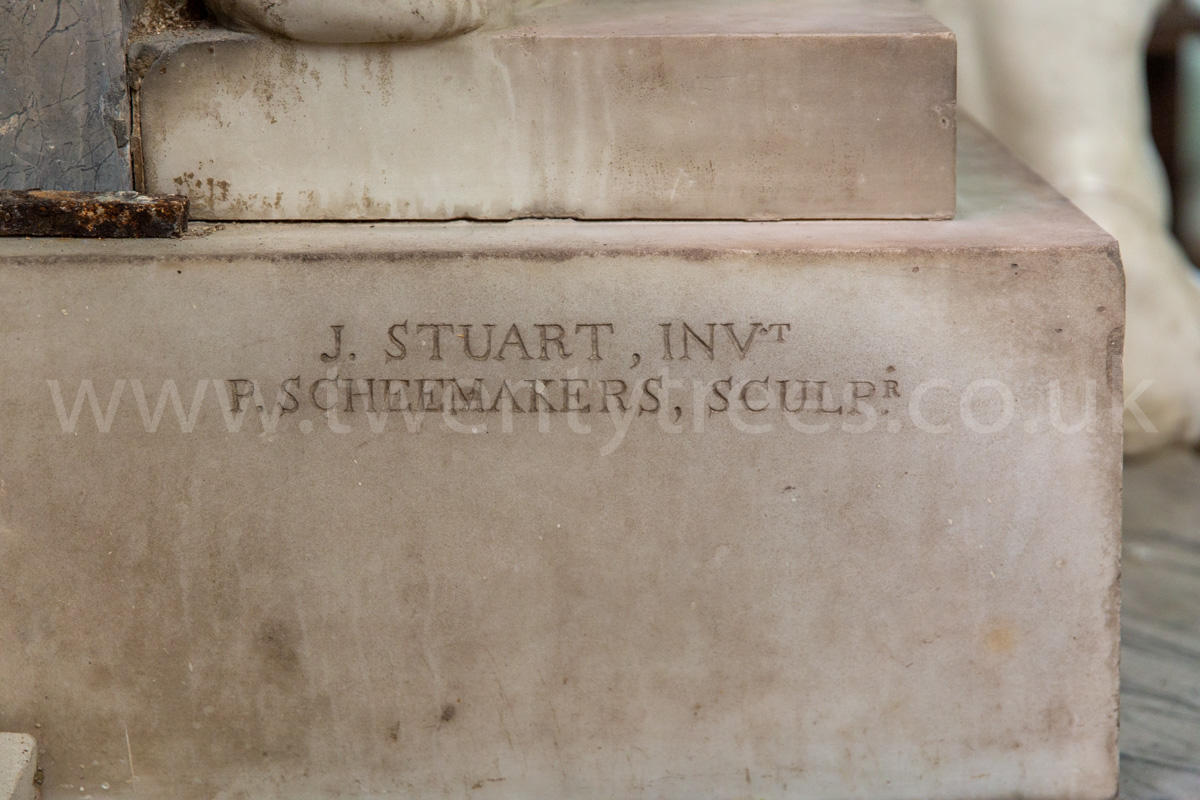 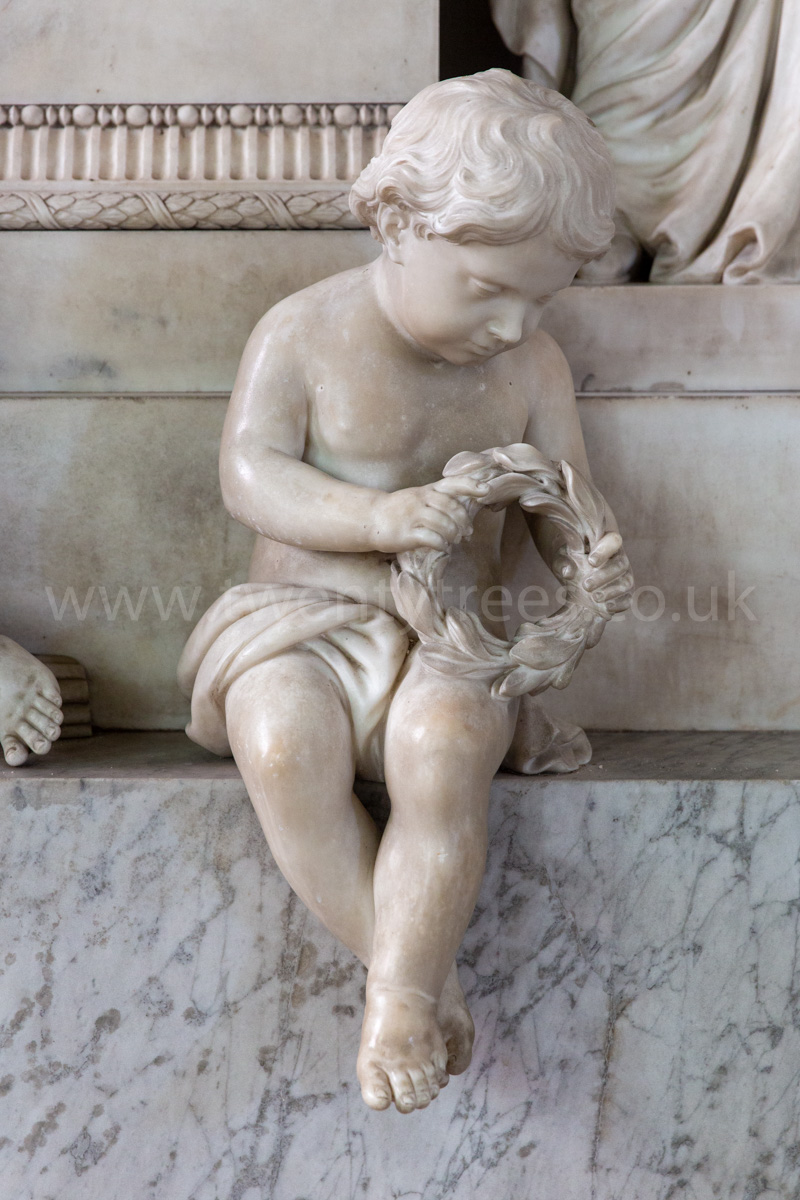 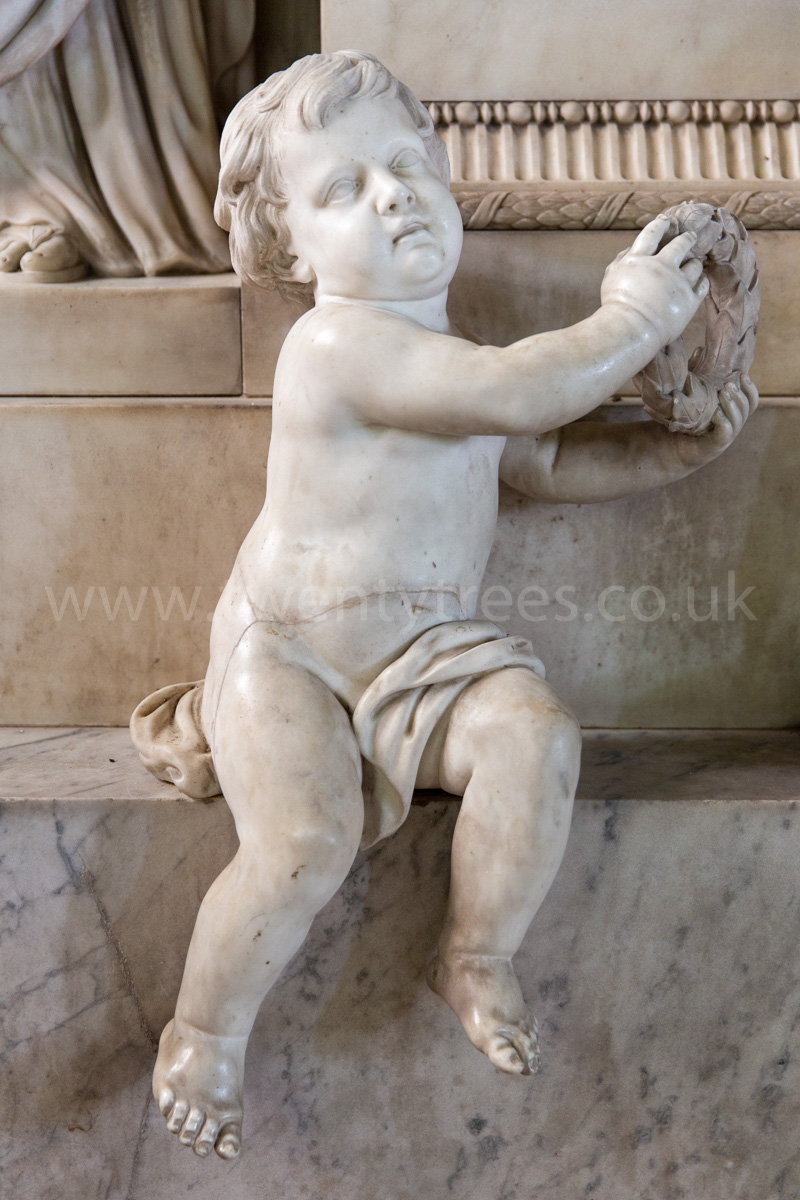 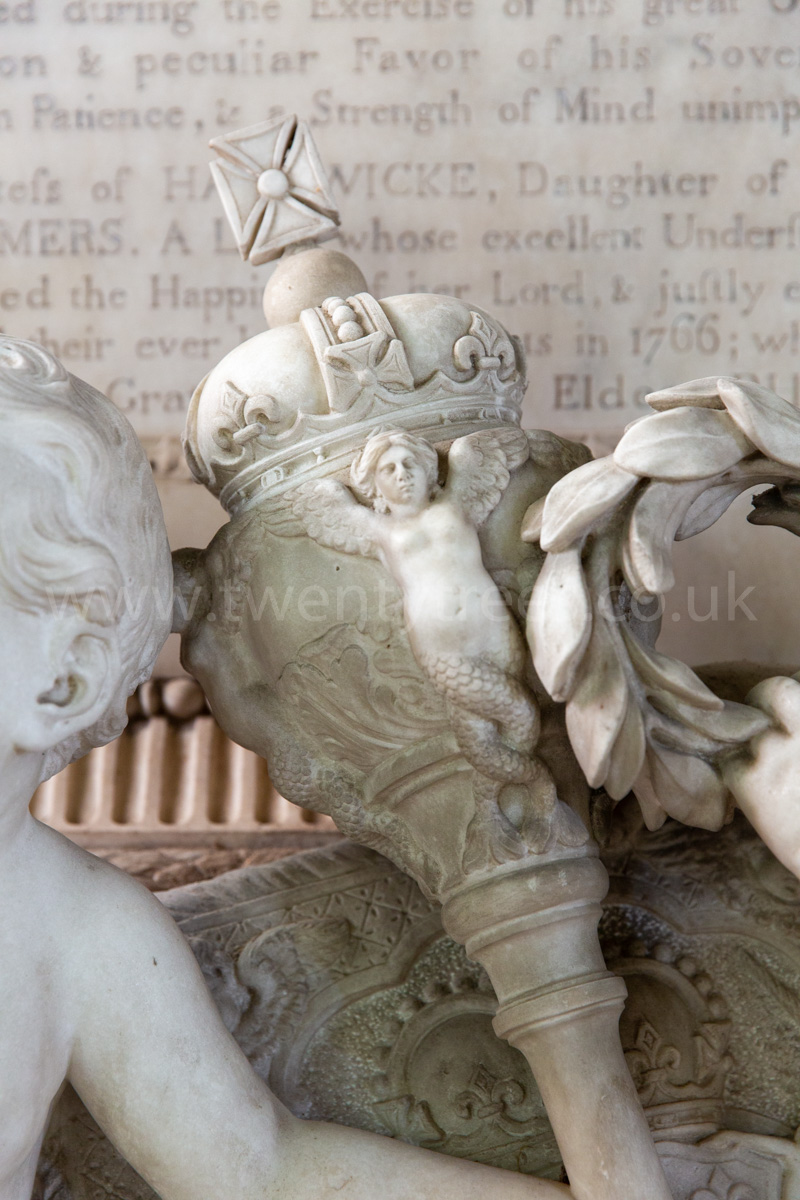 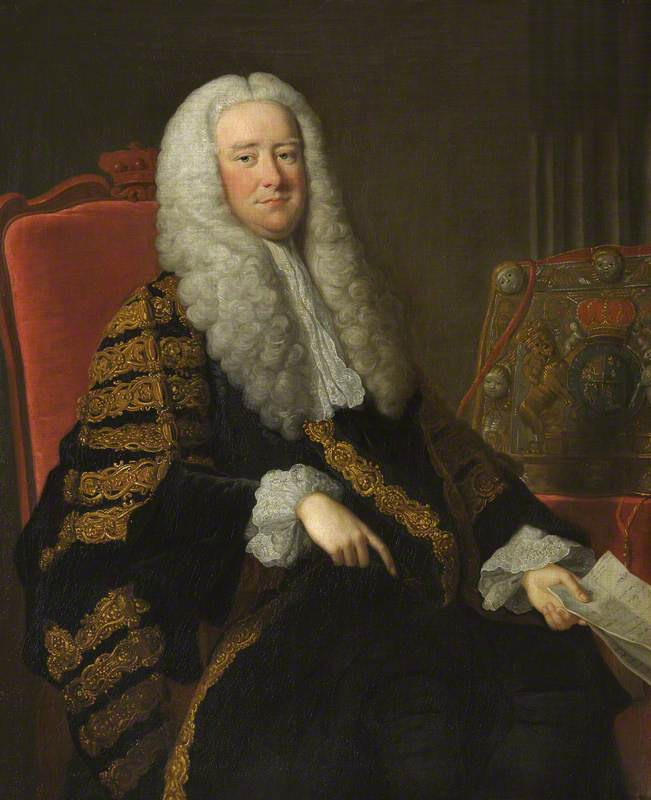 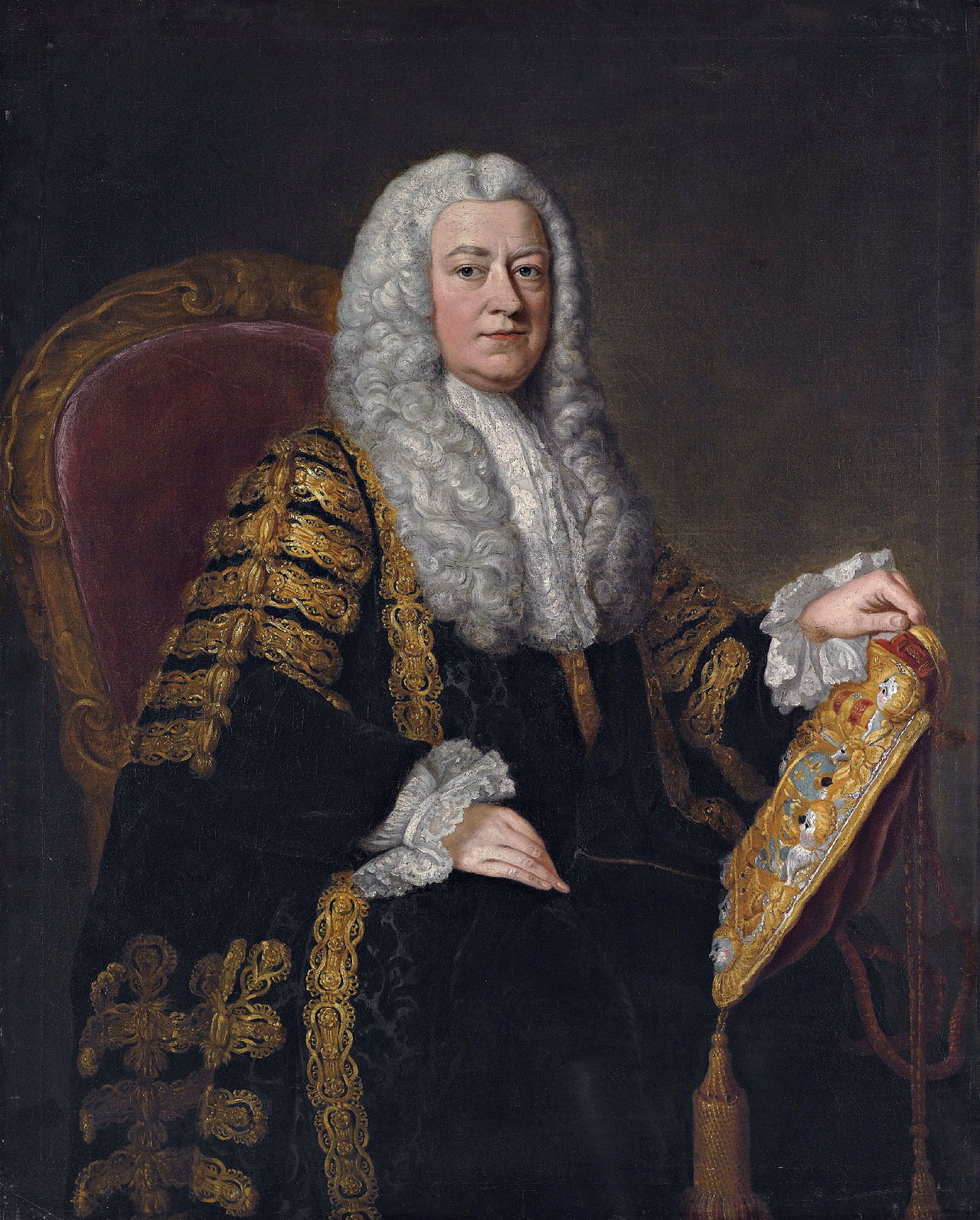 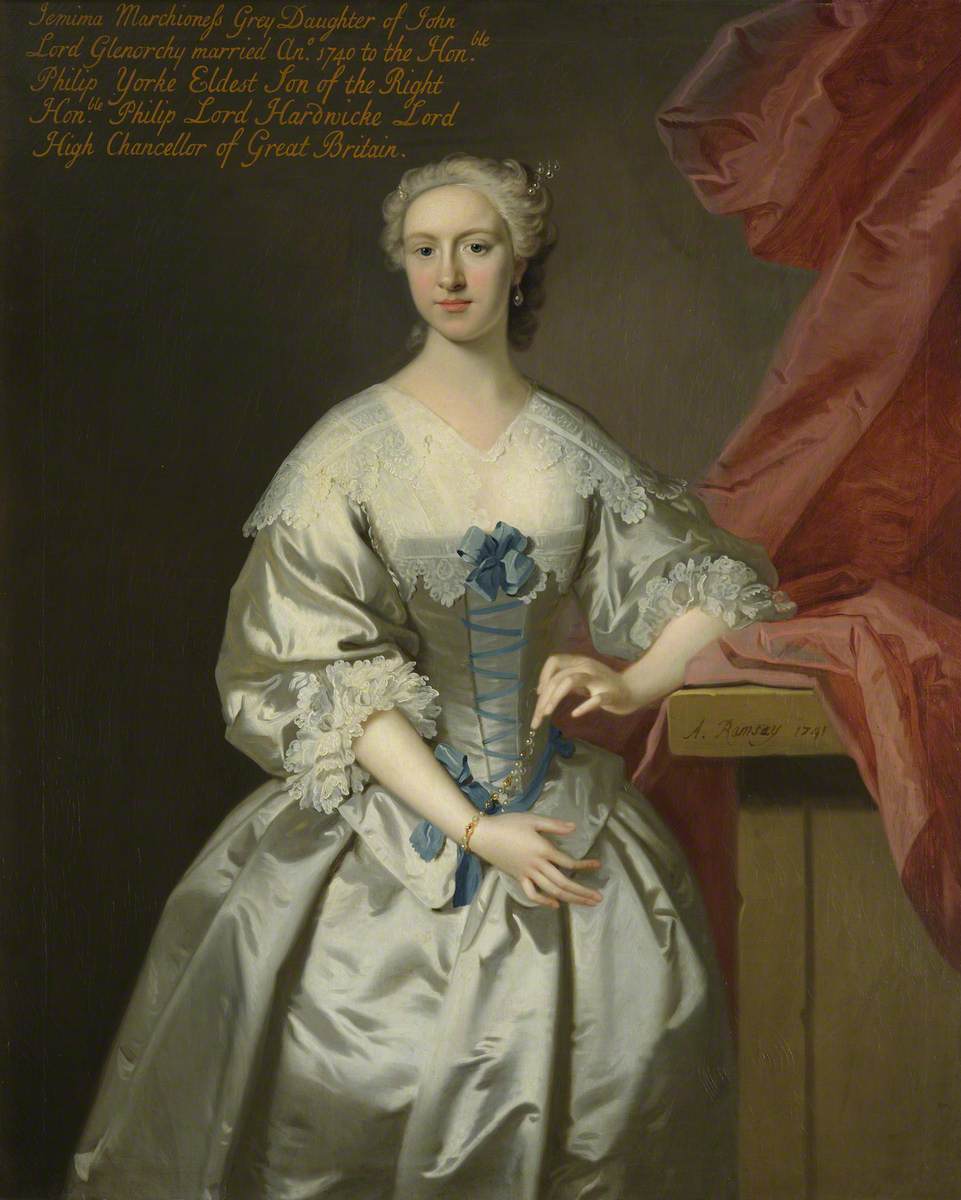 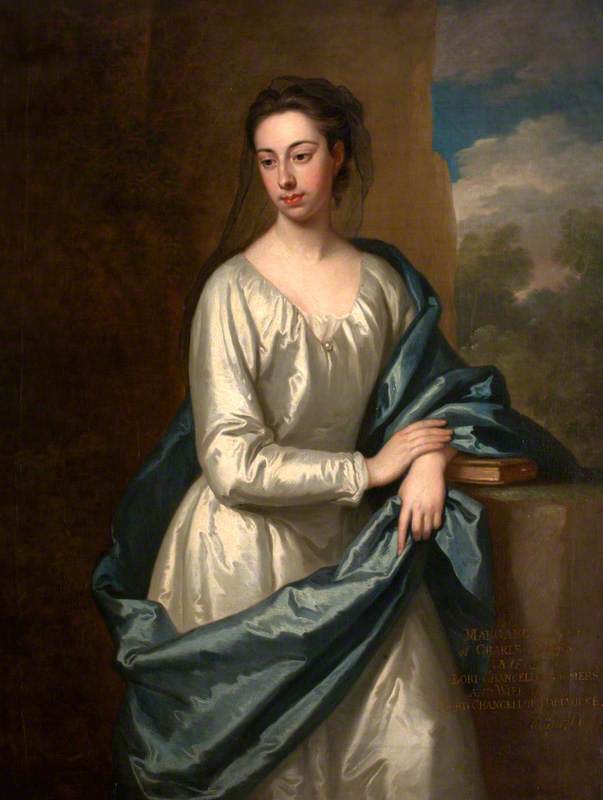 St Mary's Church Preston on Stour. That on the left signed Richard Westmacott Sculptor 1775-1856. That in the middle sculpted by Peter Scheemakers Sculptor 1691-1781 and James "Athenian" Stuart Sculptor 1713-1788.